Germany is 'getting us all hooked on Russian gas' says expert

Hanover, a city in northern Germany, has ordered heating and hot water to be turned off in public buildings, including gyms, sports halls and swimming pools. The decision leaves many of the city’s 534,000 residents facing the prospect of icy swimming pools, cold showers and even unheated offices.

Hanover has also turned off public fountains and ordered town halls and museums to keep lights off overnight, according to the Telegraph.

The announcement comes as Berlin ponders about ways in which it can reduce its gas consumption amid concerns Vladimir Putin could cut off supplies later this year.

Germany has been forced to reconsider where it gets its gas supplies from and diversify.

Before Putin launched his invasion of Ukraine in February, Germany imported 55 percent of its natural gas from Russia. 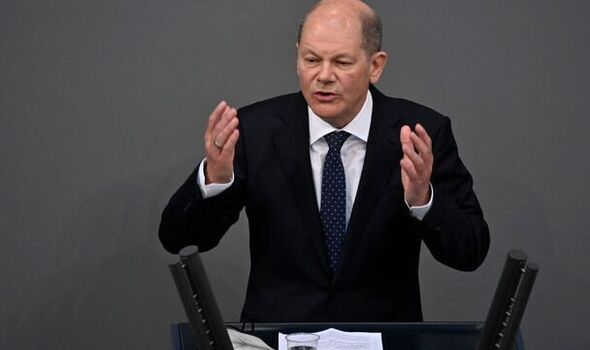 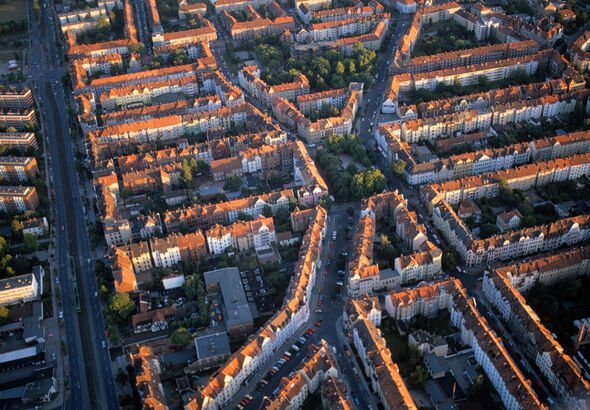 However, the figure has since fallen to 26 percent.

Hanover’s Mayor Belit Onay revealed that the measures have been enforced in an attempt to cut the city’s energy consumption by as much as 15 percent.

He wrote on Facebook: “This is a reaction to the impending gas shortage, which poses a big challenge for the municipalities – especially for a big city like Hannover.

“The situation is unpredictable, as the last few days have shown. 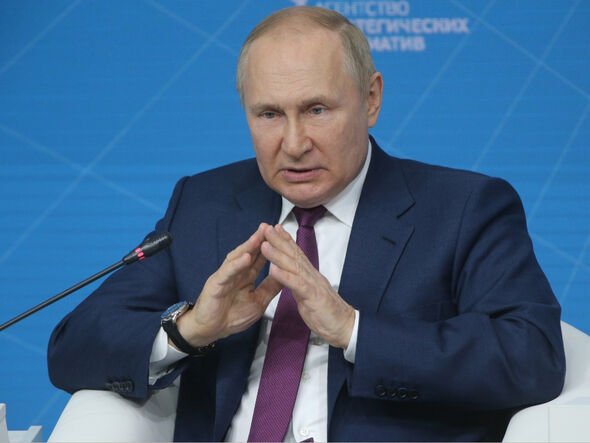 “The state capital is still trying to prepare as best as possible.

“We see ourselves in charge here and must move forward.

EU member states also agreed earlier this week to cut gas usage by as much as 15 percent. 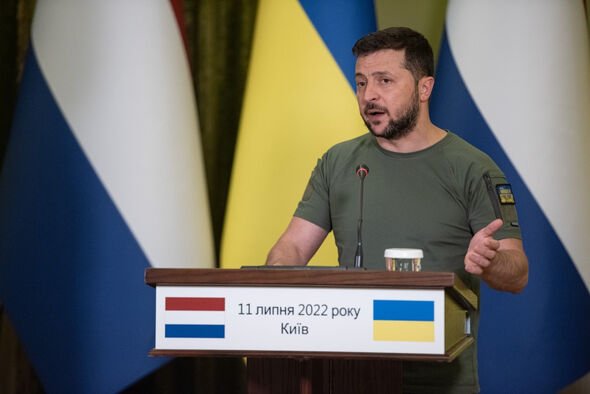 France even announced it would save energy by banning illuminated advertising at night, except at airports and train stations.