Option of appeal did not figure in Pandey’s talks with U.K. firm’s CEO, say sources The Centre is likely to file an appeal against the $1.4 billion international arbitration award won by Cairn Energy in a tax dispute, even as the issue did not figure during two-days of talks the Finance Secretary held with the company officials to look for […]

END_OF_DOCUMENT_TOKEN_TO_BE_REPLACED

Former energy secretary: Texas storm shows ‘diverse energy supply’ needed Former U.S. Energy Secretary Dan Brouillette argues policies are the ’cause’ of the tragedy in Texas. More than 3 million Texans are still without power this week as an exceptionally harsh winter storm swept through the state, leaving experts speculating about whether or not the blackouts Texans have been experiencing could […]

END_OF_DOCUMENT_TOKEN_TO_BE_REPLACED

Coherent To Engage In Merger Talks With II-VI; Continues To Recommend Lumentum Deal

Coherent, Inc. (COHR), a provider of lasers and laser-based technology, announced Tuesday that its board of directors has planned to engage in talks with II-VI Inc. (IIVI) in response to a takeover proposal. Coherent already has agreed to be bought by Lumentum Holdings Inc. (LITE) in a deal with $100.00 in cash and 1.1851 shares of Lumentum common stock per […]

END_OF_DOCUMENT_TOKEN_TO_BE_REPLACED

Texas seeing coldest weather in at least three decades Extreme cold weather is bringing arctic air as far south as the Gulf of Mexico. Fox News senior meteorologist Janice Dean with more. About half of Texas' wind power generation capacity has been put on ice amid the state's historic winter storm, according to a report. Continue Reading Below WINTER STORMS HIT CENTRAL […]

END_OF_DOCUMENT_TOKEN_TO_BE_REPLACED

Shell's profit slumps in 2020 as the pandemic hits demand

END_OF_DOCUMENT_TOKEN_TO_BE_REPLACED

Kishore Biyani-led Future Retail Ltd. (FRL) moved the Delhi High Court on February 3 against its single judge order directing the company to maintain status quo on its ₹24,713 crore deal with Reliance Retail, which has been objected to by U.S.-based e-commerce giant Amazon. FRL’s appeal was mentioned before a Joint Registrar of the high court who allowed it to […]

END_OF_DOCUMENT_TOKEN_TO_BE_REPLACED

Mike Rowe: Biden administration can turn its back on fossil fuels, but America can't

Mike Rowe: Energy, fossil fuels can’t be the enemy ‘Six Degrees with Mike Rowe’ host Mike Rowe discusses the importance of the energy industry and why Facebook has canceled his show. The Biden administration's clean energy push comes as Americans rely on the fossil fuel industry more than ever, according to TV host and writer Mike Rowe. Continue Reading Below “The […]

END_OF_DOCUMENT_TOKEN_TO_BE_REPLACED

Shiseido Co. Ltd. (SSDOY.PK), a Japanese personal care company, Friday said it is currently in discussions with CVC Asia Pacific Limited regarding a transfer of its Personal Care business around the first half of this year. The talks are regarding the business mainly operated globally in Asia, and operated by FT Shiseido Co., Ltd. in Japan In a statement, Shiseido […]

END_OF_DOCUMENT_TOKEN_TO_BE_REPLACED

E-com firms could revamp ties with major sellers if govt. implements proposal India is considering revising its foreign investment rules for e-commerce, three sources and a government spokesman told Reuters, a move that could compel players, including Amazon.com Inc., to restructure ties with some major sellers. The government discussions coincide with a growing number of complaints from India’s bricks-and-mortar retailers, […] 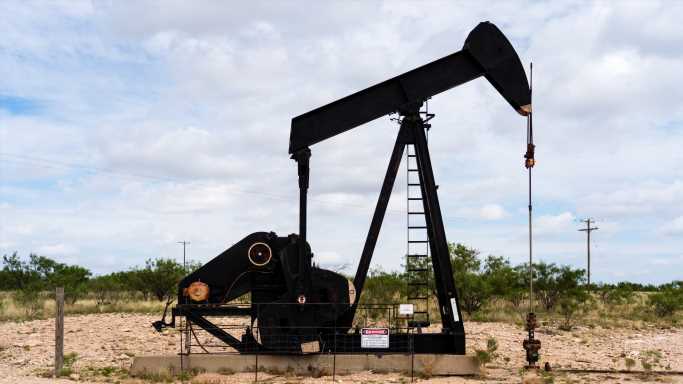 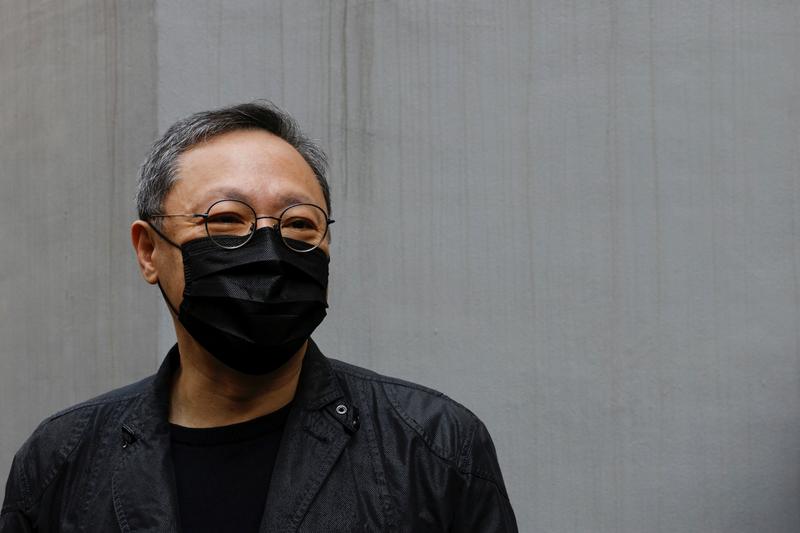 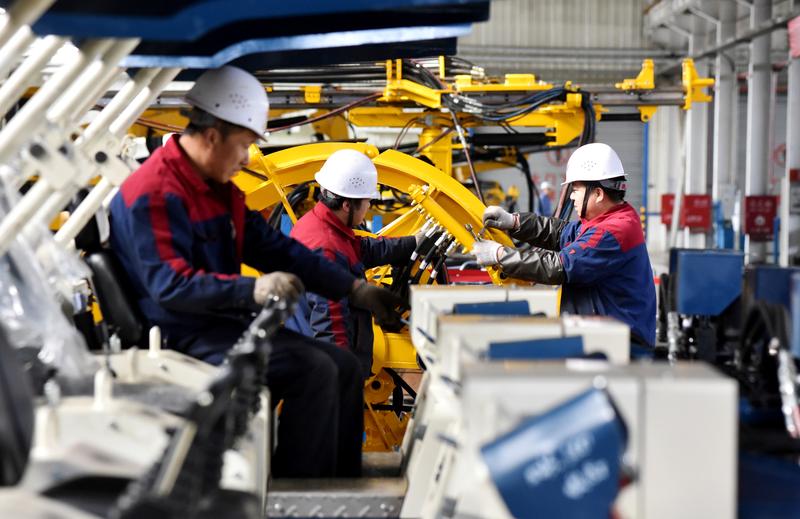 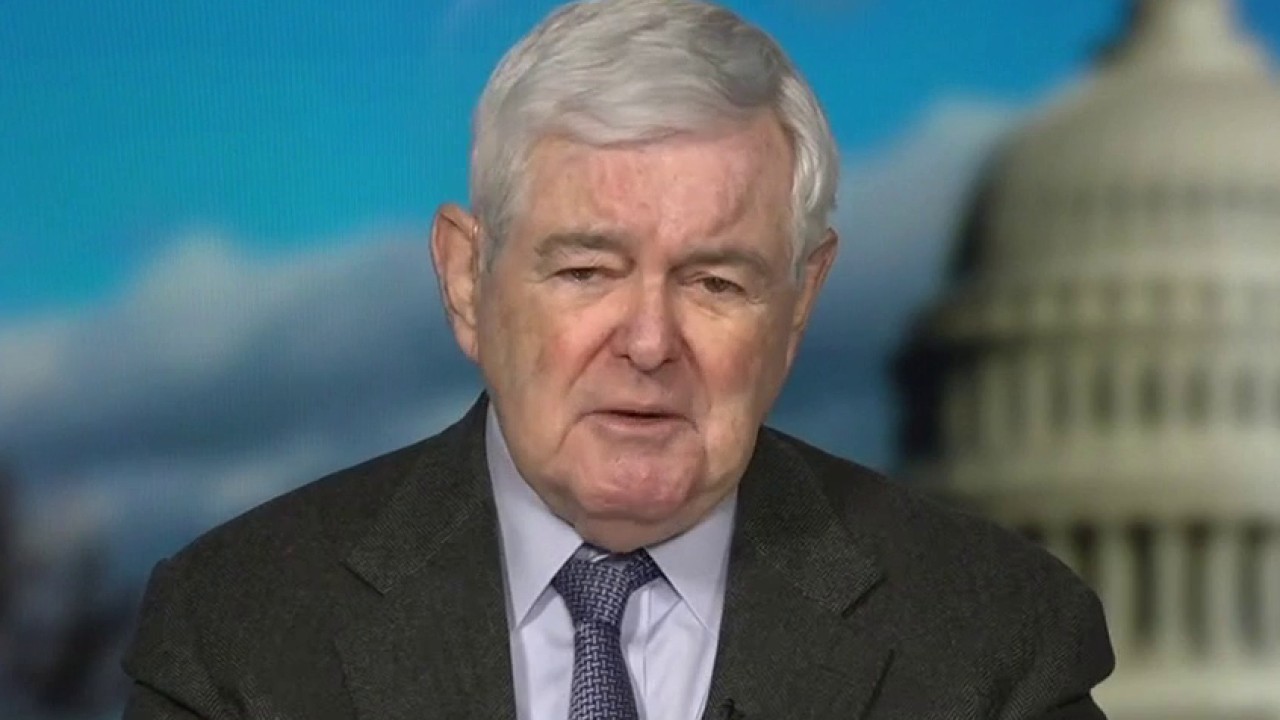 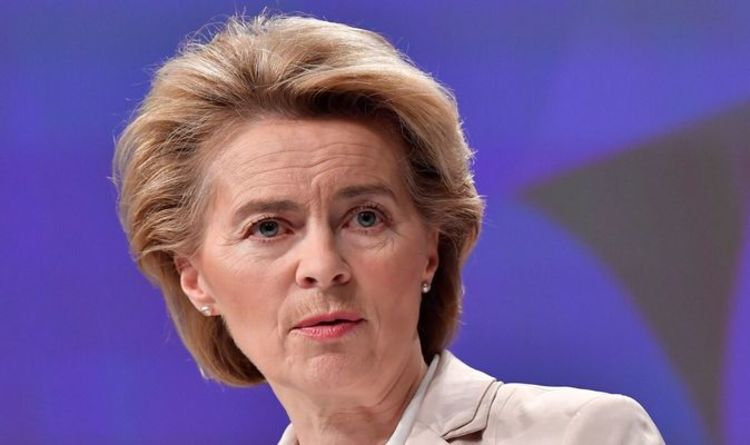 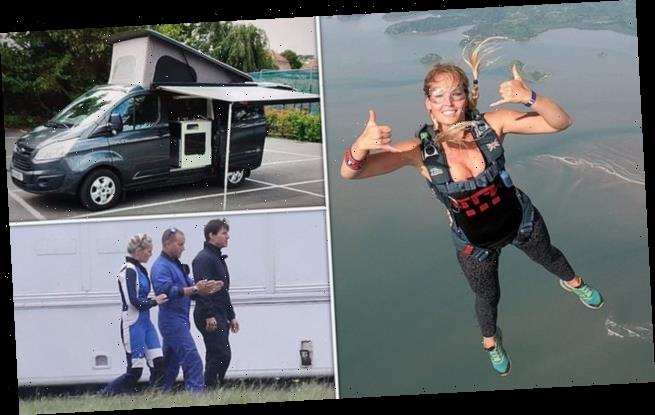