A DOG groomer has won a bitter planning war with her neighbours after she turned her garage into a pooch salon.

Karen Hall-Yates opened Posh Paws Canine Styling at home in Great Barr, Birmingham – but was swiftly hit with a 24-signature strong petition ordering her to shut it down. 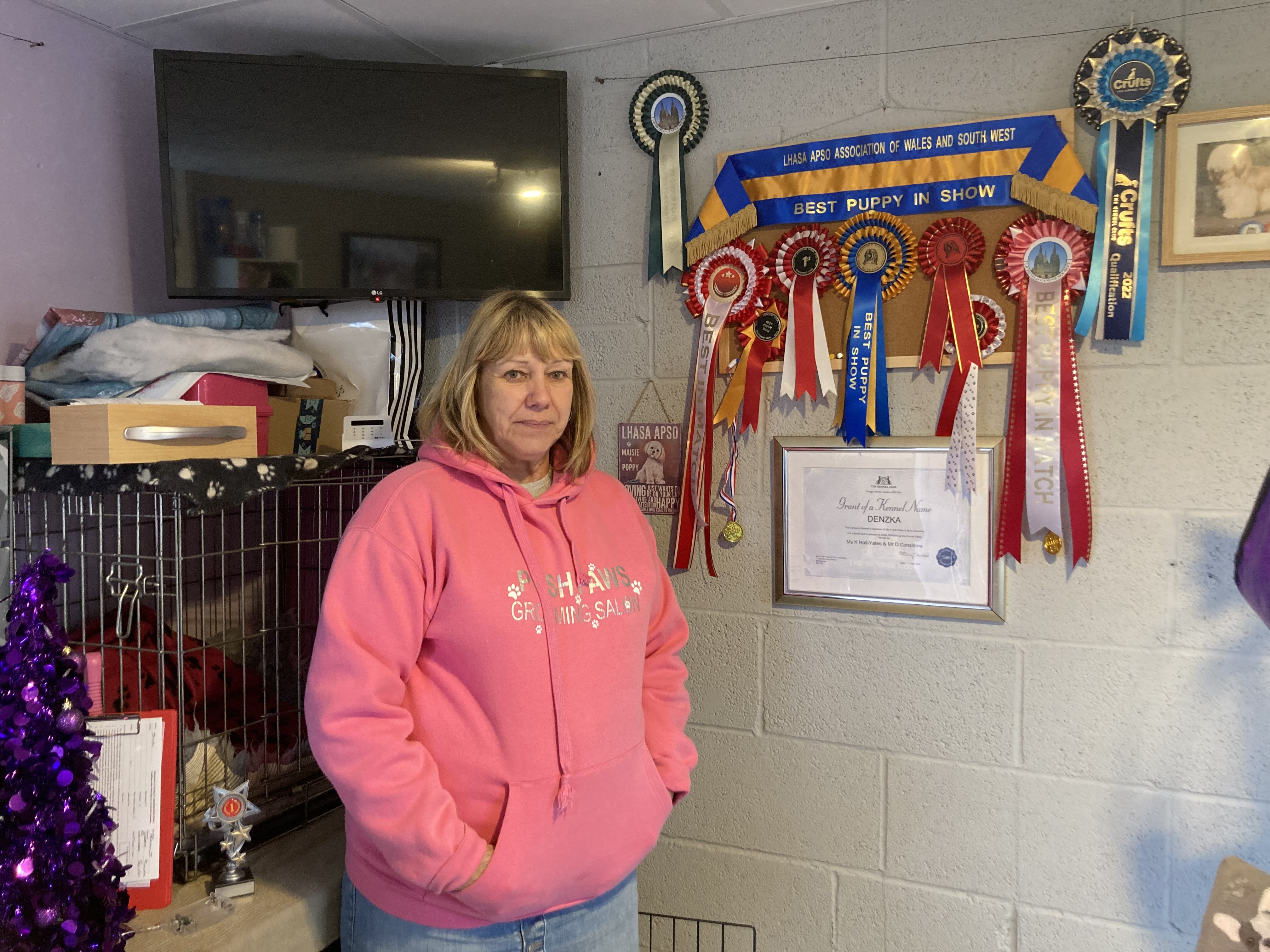 The homeowner did not seek planning permission before converting the garage into her "salon", which she claims is a "hobby" and not a business.

A row with her neighbours over the premises ended up with her council's planning committee.

Some neighbours even claimed she was breeding dogs at the salon, but Karen insisted her own hound – a Lhasa Apso – coincidentally had pups after moving in.

She told Birmingham Live: "It's not necessarily a dog grooming business, more of a hobby.

"I like making dogs feel good and pampering them.

"Around March or April 2020, I asked ThinkSandwell about my dog grooming business, as I only groom five dogs a week max.

Woman jailed for having cocaine-fuelled sex with an Alsatian

Euro 96 star looks unrecognisable 25 years on from playing days – who is it?

"I got a message from them saying that I did not need planning permission."

Karen and her husband turned their garage into a salon, understanding that just one bath would be used to wash her four dogs at home.

As the number of hounds she looked after increased – and neighbours began grumbling – Karen applied for retroactive planning permission, even though she claims she didn't need to.

Karen came to the planning meeting armed with letters of recommendation and insisted that the petition wasn't relevant to the retroactive application.

She added:"It was great, I thoroughly enjoyed the meeting, as I knew I was in the right. I read all the documentation beforehand."

She now wants a quiet Christmas for her family – but hopes to squeeze in a few more dogs for a pampering before the big day. 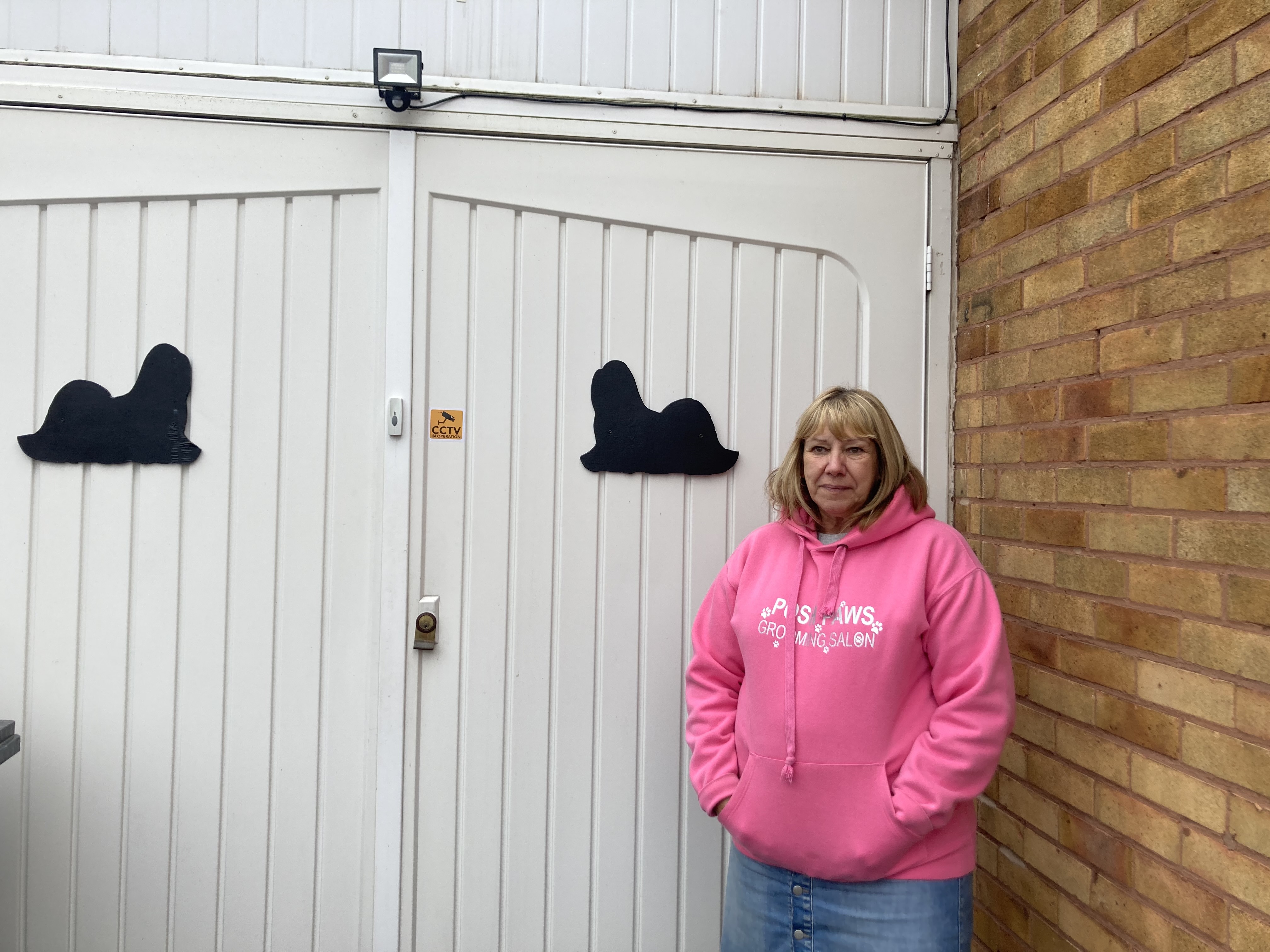 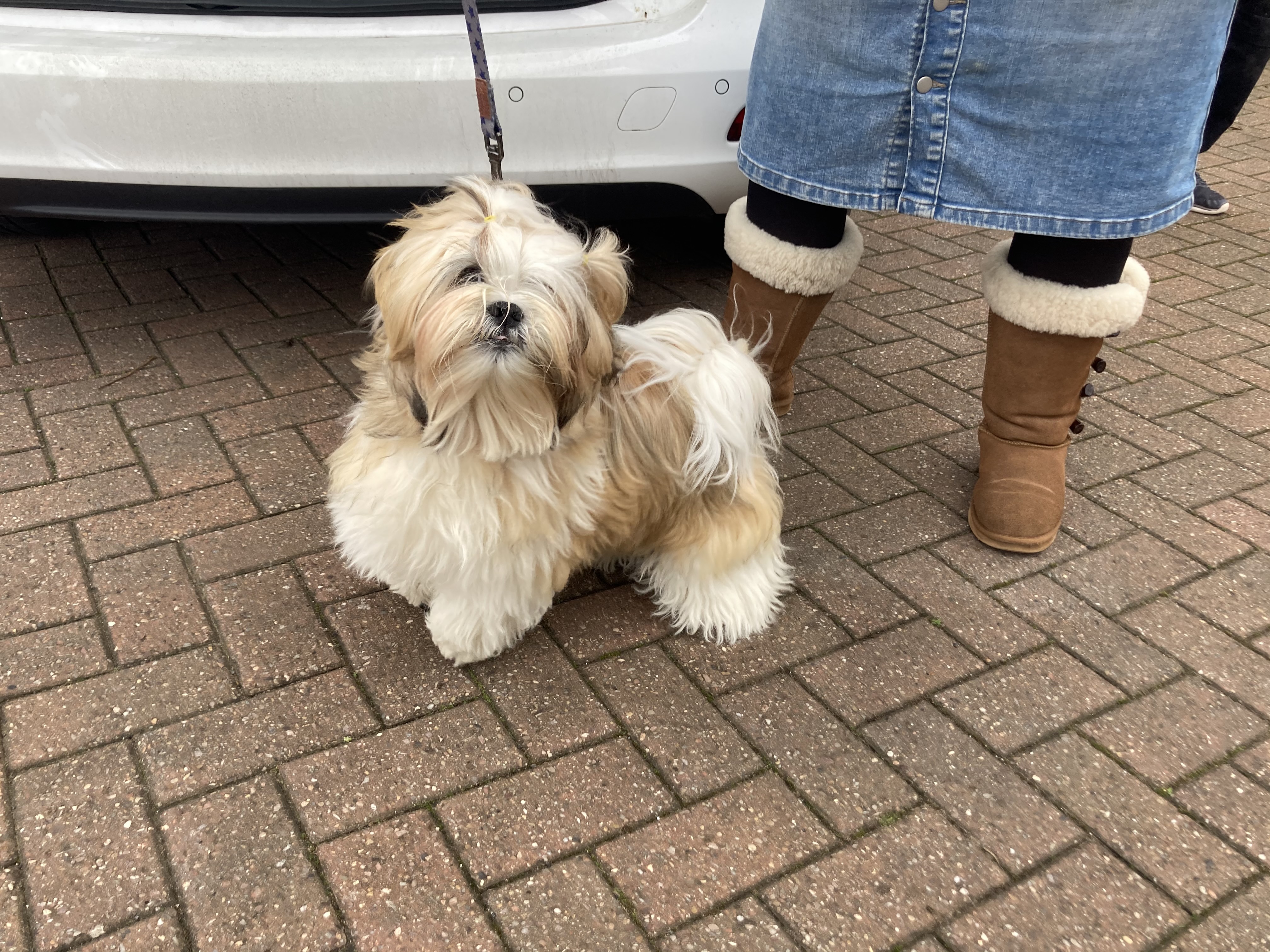 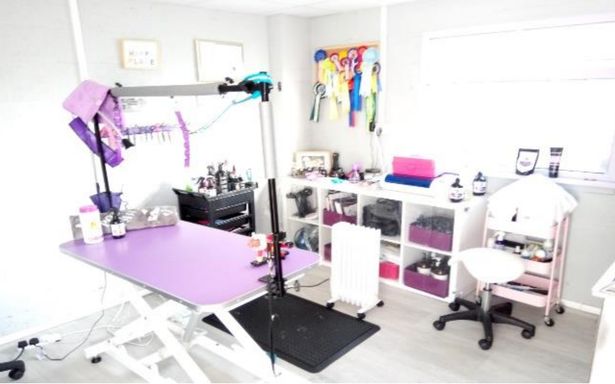