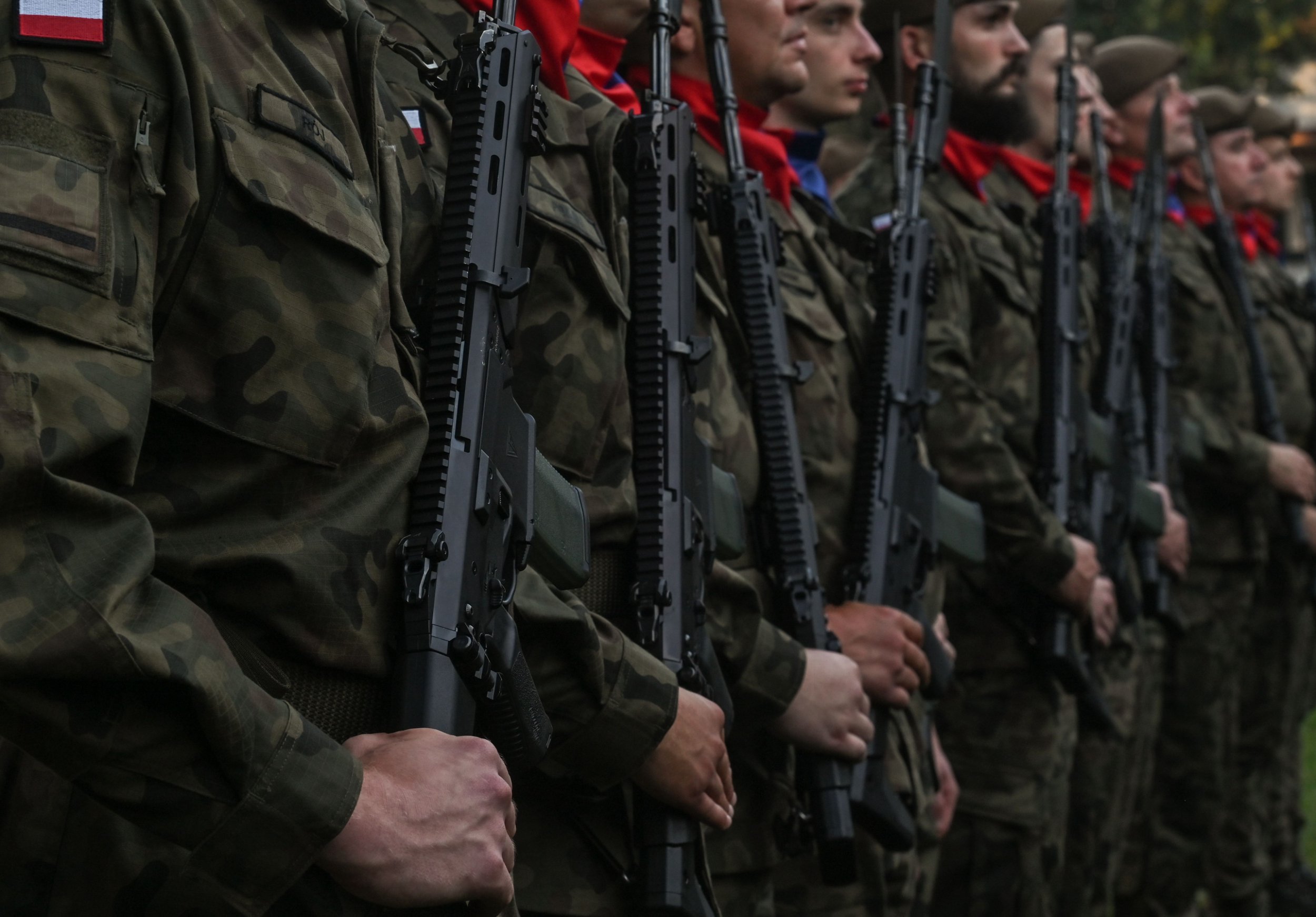 The soldier, wearing camouflage, a wide hat and ‘Z’ patches on his arm can be heard shouting abuse in the video.

His victim, with yellow and blue patches on his uniform, is seen lying on the ground with some of his clothes cut away.

The Russian soldier leans down with a green box cutter to mutilate the prisoner, before showing what he has cut from the man’s body to the camera.

Groans of pain can be heard throughout the footage, which is too graphic to share.

The vile clip was shared on Telegram and has been verified by Bellingat – which specialises in fact-checking and open-source intelligence.

Investigators at the website were contacted by the Times and responded that it was unlikely the castration footage was doctored.

Ukrainian authorities have reacted with outrage to the clip and urged the wider world to do more in the fight against Vladimir Putin.

Mykhailo Podolyak, a presidential advisor in Ukraine, tweeted: ‘All the world needs to understand: Russia is a country of cannibals who enjoy torture and murder.

‘But the fog of war will not help to avoid the punishment of the executioners. We identify everyone. We will get everyone.’

Ukrainian MP Inna Sovsun tweeted the clip and wrote: ‘Give Ukraine the weapons we need to stop this nightmare once and for all.

Experts are still working to prove the authenticity and further details from the clip.

It is believed the incident was filmed near the Azot chemical works in east Ukraine.

The Russian soldier in the video is thought to be part of a Chechen unit known as the Akhat battalion, the Guardian reports.

Warlord Ramzan Kadyrov sent in forces to Russia in March as he vowed to ‘end’ all those who didn’t surrender.

The fearsome leader is infamous for overseeing anti-gay ‘purges’ in Chechnya and for his attempts to restrict the rights of women.

Others have claimed the camouflaged uniform of the soldier in the clip is similar to the Russian Rosgvardia unit that reports directly to Putin.