‘What am I in jail for?’ Britain’s most notorious prisoner Charles Bronson, 70, releases audio message from cell calling for his release as he begs government for free pardon ahead of ‘first ever’ public parole hearing

Britain’s most notorious prisoner Charles Bronson has sent a voice message from behind bars asking why he is still in jail – as he prepares for a public parole hearing.

Bronson, 70, who has been dubbed the ‘most violent prisoner in Britain’ is currently doing tine in HMP Woodhill in Milton Keynes.

Bronson was first locked up for armed robbery in 1974, but during his time inside he has taken hostages in 10 prison sieges, attacked at least 20 prison officers and caused £500,000 in damage in rooftop protests.

He has been moved prisons more than 120 times during his 43-year spell behind bars – much of which has been in solitary confinement.

Bronson said in a new voicenote sent to Sky News: ‘Hopefully I’ve got a date soon, for my public parole hearing.

‘I’m the first man in Britain to have a public one. And the reason that I’m doing that is that I’m going to expose the system for what it’s done to me.

‘I bet you can’t believe I’m still in can you? I’m 70 years old. I’ve never murdered anyone; I’ve never raped anyone. 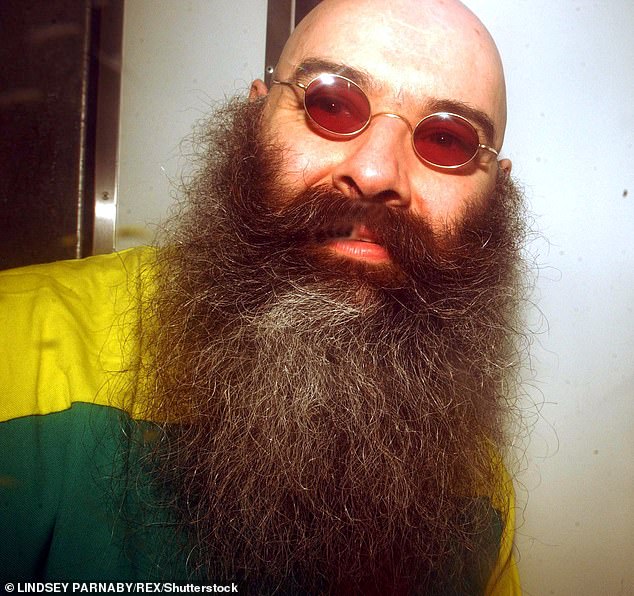 ‘What am I in jail for? People don’t believe it. They think I’m a serial killer.

‘It’s all coming out in the wash, my side of the story, and the truth is mate, it’s going to shock the planet.

‘Between you and me I can still do 95 press-ups in 30 seconds, so I’m still the guv’nor. Good luck, your old china Charlie.’

Mr Kingham claims Bronson has made remarkable progress in the past few years and has put his violent life behind him.

He said in a letter to Mr Raab: ‘You have the power under the Prerogative of Mercy to grant Mr Salvador’s release without requiring him to go in front of the Parole Board.

‘He has not been violent for a significant number of years and his risk is primarily towards prison governors. 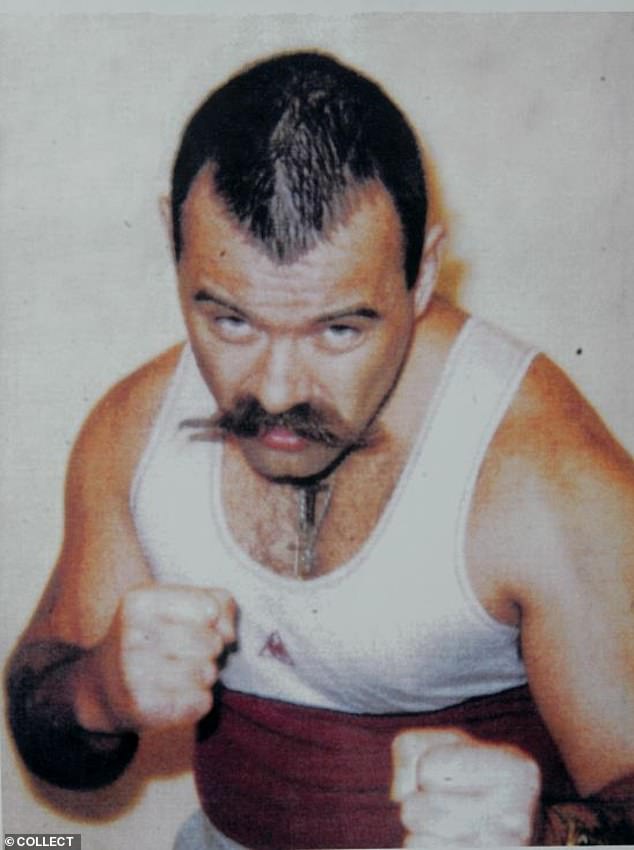 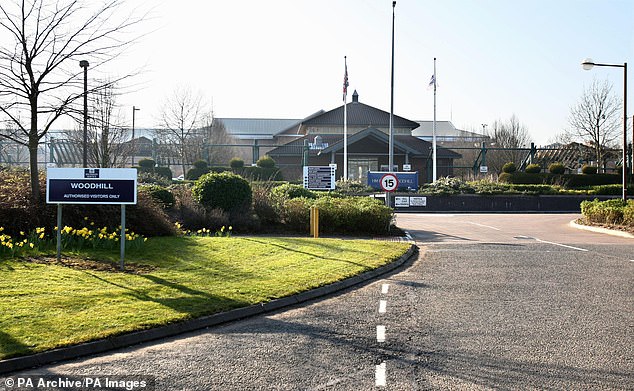 General View of HMP Woodhill, Milton Keynes. where Bronson is being held and sent the note

‘The evidence in excess of the last five years is clear that his risk of violence has significantly reduced.

‘The argument is that if he’s been able to demonstrate that he’s not violent in very high-risk situations in custody towards staff, governors, etc. then the risk falls away if he’s released into the public because historically, whilst there was a risk to the public, it’s never been as severe as that towards prison staff and governors.

‘There is very good psychological research evidence that as someone ages the risk of violence decreases.

‘When someone approaches 70 the research shows that the risk drops off to zero. Now, he’s at that age bracket.’

‘The Parole Board regularly releases people that have been convicted of murder. The whole process is based on reduction of risk.’

It has been around 30 years since the prisoner’s last stretch as a free man.

Tom Hardy played the hardman in the 2008 biopic Bronson, which is loosely based on the prisoner’s life.

Bronson, who in the late eighties began a bare knuckle-boxing career in London’s East, added he’s still able to do ’95 press-ups in 30 seconds’ and exercises regularly.

Life and times of Charlie Bronson, the man dubbed ‘Britain’s most dangerous prisoner’

Charles Bronson, whose original name was Michael Gordon Peterson, was born in Luton, Bedfordshire, in 1952.

From a young age Bronson indulged in petty crime, joining a gang of four robbers at the age of 13.

He was given a number of suspended sentences and reprimands until he was first sent to jail for armed robbery in 1974 for seven years aged 22.

While in Walton Gaol, he randomly attacked two prisoners and was sent to Hull the following year.

In the next few years, Bronson continued to attack other inmates, adding months to his sentence and being switched between prisons.

At HMP Wandsworth, he tried to poison another prisoner, leading to him being sent to Parkhurst psychiatric facility where he befriended the infamous Kray twins.

He even described the pair, who ruled the East End of London with their gang during the 1950s and 1960s, as ‘the best two guys I’ve ever met’.

Again, he continued to attack other prisoners, threaten police officers, took people hostage and even attempted suicide as he was moved from prison to prison.

In 1982, he performed a rooftop protest at Broadmoor, removing tiles from the top of the building. He took part in a number of protests over the years, causing hundreds of thousands of pounds worth of damage.

He was released in 1987, and began boxing in the East End of London, changing his name to Charles Bronson after the actor.

After just 69 days of freedom, he was once again jailed for armed robbery for seven years in 1988.

In 1989, he created a spear out of a broken bottle and a broom handle and ran riot in the nude.

Three years later, he was released – this time lasting 53 days outside jail. He was arrested for conspiracy to rob.

In 1993, he took a librarian hostage and asked police to get him a cup of tea, a helicopter, and an inflatable doll.

He was handed a life sentence in 1999 for taking Phil Danielson hostage and trashing the prison in a 44-hour long siege.

In 2001, he married Fatema Saira Rehman, and converted to Islam, demanding to be known as Charles Ali Ahmed. After they divorced four years later, he renounced the religion.

In 2014, he changed his name to Charles Salvador, after Salvador Dali.

Bronson and Paula Williamson met in 2016, and Bronson later proposed to her in 2017 by serenading her a version of the Frank Sinatra classic My Way, from a prison pay phone.

They married in November 2017, and walked down the aisle to the Death March. They had their marriage annulled in June 2019.

In total, Bronson has taken hostages in ten prison sieges and attacked at least 20 prison officers.