Diane Abbott asked if she'd back Corbyn for London Mayor

The Islington North MP took to social media last night to give his support to Kareem Dennis. He praised the musician, who performs under the name Lowkey, for completing his tour of the Netherlands.

Lowkey has faced backlash in the past for his comments about Israel.

His song Long Live Palestine includes the lyrics “nothing is more anti-Semitic than Zionism” and “Israel is a terror state, they’re terrorists that terrorise”.

His music also includes references to the “Zionist lobby”. 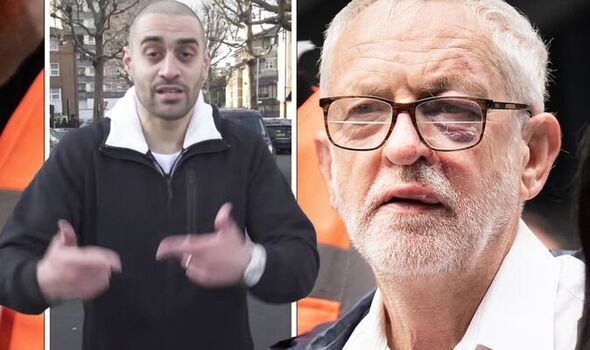 In 2018 he wrote on Twitter: “The state of Israel was and is a racist endeavour.”

Lowkey has long been a supporter of Mr Corbyn.

He even released a song called “Vote Corbyn” ahead of the 2019 general election.

The pair have appeared at multiple events about Israel together over the past two years.

A spokesman for Campaign Against Antisemitism reacted with outrage to Mr Corbyn’s latest remarks on the controversial rapper.

They demanded the former Labour leader be banned as a member of the party. 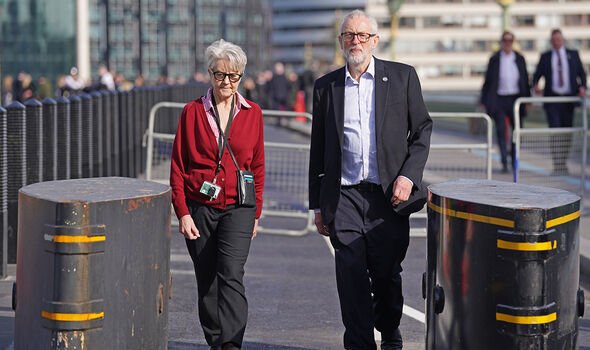 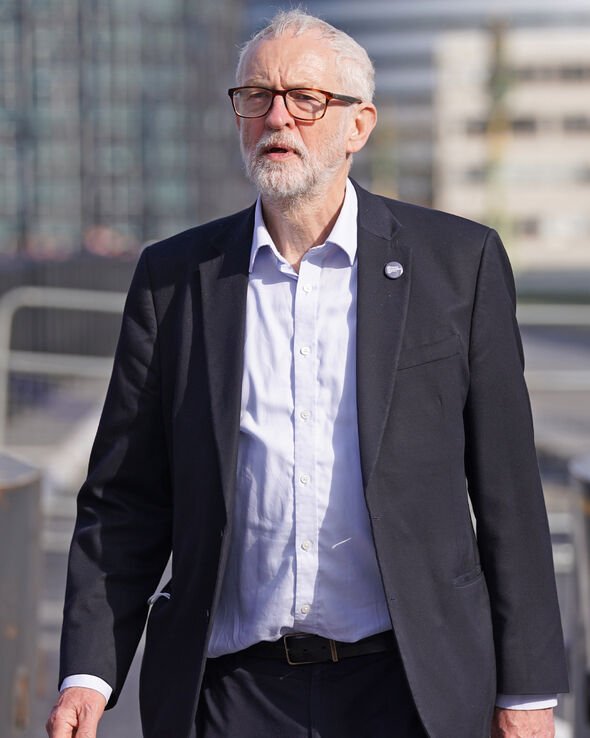 The spokesman said: “Whether despite or because of this inflammatory record, Lowkey has drawn praise from none other than Jeremy Corbyn for the ‘good messages you carry’.

“Yet still, the Labour Party is happy to have Mr Corbyn as a member.

“Why is the party so stubbornly unable to see what all of the rest of us can?”

Mr Corbyn was repeatedly condemned for failing to clamp down on anti-Semitism while he was Labour leader. 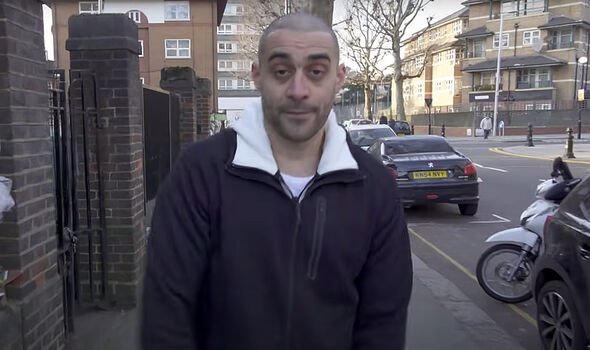 An investigation by the Equality and Human Rights Commission (EHRC) later concluded the party could have tackled anti-Semitism more effectively “if the leadership had chosen to do so”.

Mr Corbyn was suspended as a Labour MP following the EHRC report after he issued a response to the findings saying claims of anti-Semitism were “dramatically overstated for political reasons”.

While he has lost the Labour whip that allows him to sit as a Labour MP in parliament, he remains a member of the party.

Express.co.uk has contacted the Labour Party and Mr Corbyn for comment.