Cardano price is struggling below $0.50 against the US Dollar, similar to bitcoin. ADA price could gain bearish momentum if it clears the $0.425 support.

This past week, cardano price faced a strong rejection near the $0.500 zone against the US Dollar. The ADA/USD pair formed a high near $0.485 and started a fresh decline.

A low was formed near $0.425 and the price is now consolidating losses. It corrected a few points above the $0.440 level. On the upside, an immediate resistance is near the $0.455 zone and the 55 simple moving average (4-hours).

The chart indicates that ADA price is now trading below $0.50 and the 55 simple moving average (4-hours). Overall, the price could continue to move down if it fails to stay above the $0.425 support zone.

4 hours MACD – The MACD for ADA/USD is now losing pace in the bearish zone. 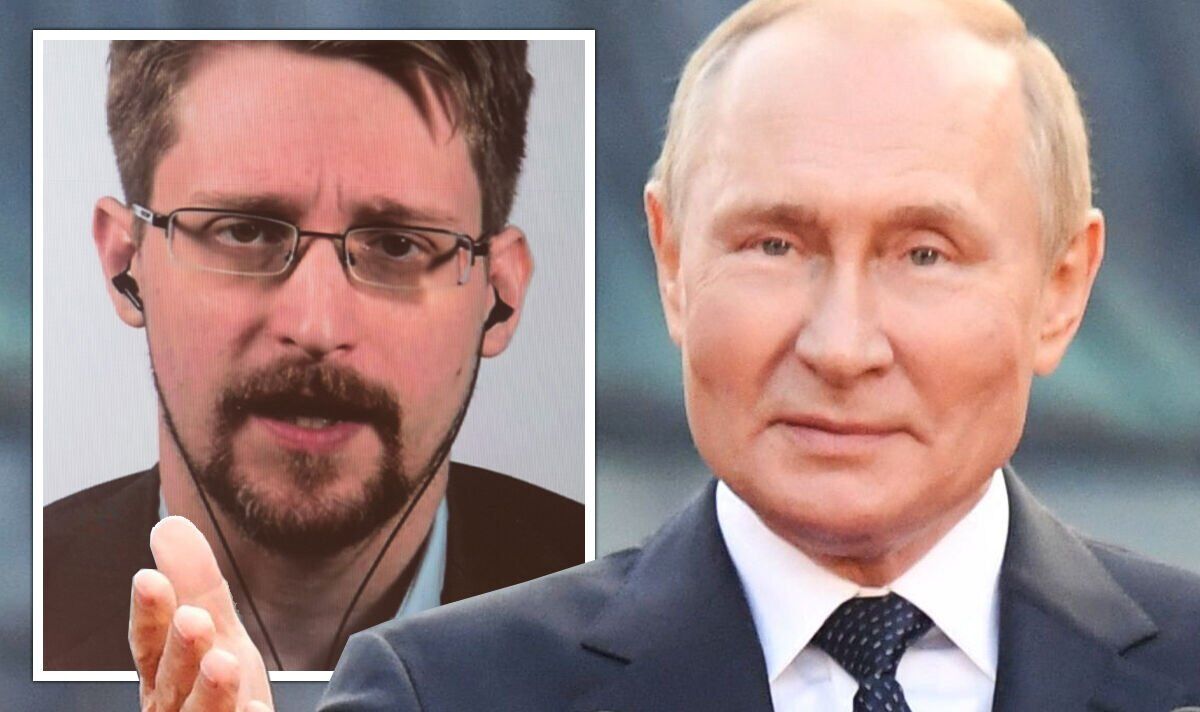