Who is Prince Richard's wife Birgitte, Duchess of Gloucester?

JUST 30 people will be allowed to attend Prince Philip's funeral as a result of tough coronavirus restrictions.

It is likely the Queen will invite her cousins and their spouses – including the Duke and Duchess of Gloucester – who have offered loyal support and service over the years. 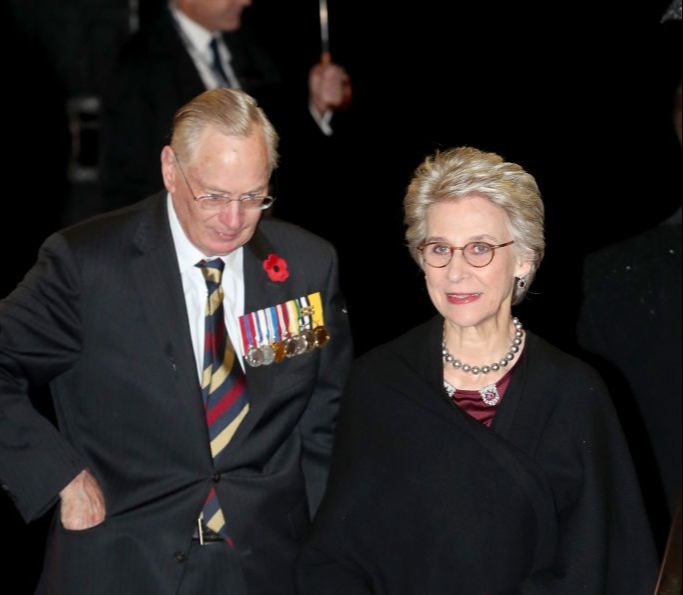 Who is Birgitte, Duchess of Gloucester?

Birgitte, Duchess of Gloucester is the wife of Prince Richard.

Birgitte was born in Odense, Denmark.

She was educated in Odense and at finishing schools in Lausanne and Cambridge.

After studying Commercial and Economic Studies in Copenhagen, she moved back to the United Kingdom in 1971

She worked as a secretary at the Royal Danish Embassy in London.

When did she marry Prince Richard?

He is the youngest grandchild of King George V and Queen Mary.

At birth, he was 5th in the line of succession to the British throne – He is now the 29th.

The Duke and Duchess of Gloucester's official residence is at Kensington Palace in London.

How many children do they have?