What was Alyssa Norman's cause of death?

A POLICE officer known as the "social media cop" revealed the devastating news that his daughter Alyssa Norman has died.

Tommy Norman shared an emotional tribute to his "daddy's girl", who passed away on November 17, 2021. 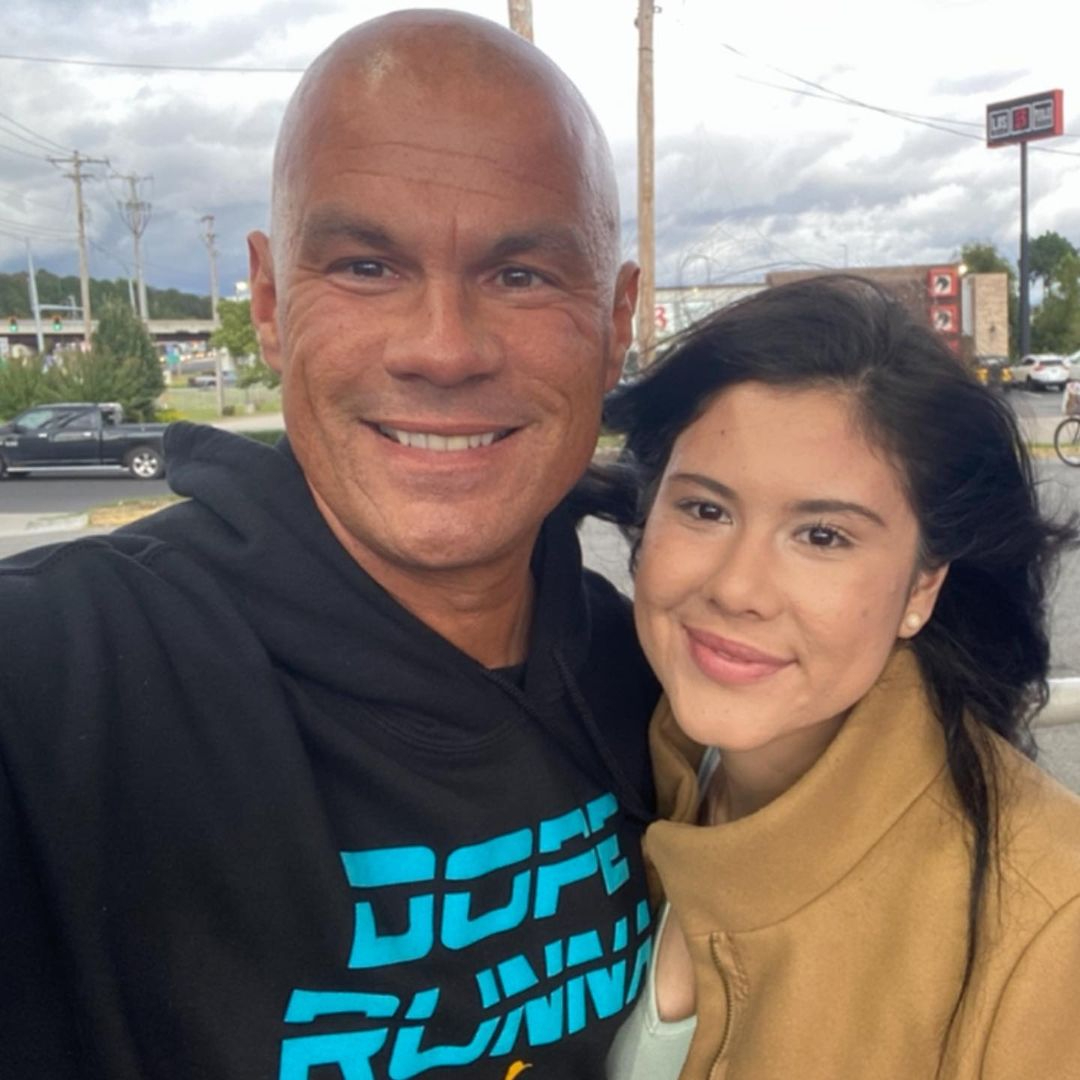 Who was Alyssa Norman?

The North Little Rock cop, from Pulaski County, Arkansas, shares his life in the job with his one million followers.

Alyssa, who was in the mid-20s when she died, is one of his three children.

Her Twitter bio suggests she worked as a realtor, and another post indicated she had about three years of experience in the role.

She also described herself as a mother, and photos on her Facebook profile simply she had a young son.

What was Alyssa Norman's cause of death?

He revealed she died on the morning of November 17, 2021, but no cause of death has been confirmed.

The 49-year-old posted a series of photos of his daughter, describing her as a "daddy's girl".

He captioned the images: "Today has been the most painful day of my life.

"She passed away this morning. I come to you tonight asking that you pray for me & my family.

"This is extremely devastating for all of us. We appreciate you."

The father later posted another snap of his daughter, writing: "I don’t know what to do. Alyssa was so excited about her life & what was to come."

Tommy has been part of the North Little Rock Police Department since 1998, it is understood.

He has received great praise for his unique approach to policing, and sharing it with his social media fans.

The cop has worked with numerous charities and youth organizations.

And in October 2021, it was announced Tommy would receive the Presidential Lifetime Achievement Award from Joe Biden for his contribution to the community.

He is understood to have accepted the accolade at a ceremony on November 12.

Tommy said ahead of the event: "What a huge honor! Excited to be in Houston next month to attend."

Among his philanthropic work, Tommy is credited for dishing out backpacks and shoe vouchers to schoolkids and helping families struggling financially.

He describes himself on his Instagram as "building bridges, forming relationships, and uniting communities".