UK weather: 'Nine INCHES' of snow to hit next WEEK with Brits set to shiver as Icelandic air blasts the country

BRITAIN is braced for nine INCHES of snow next week as an Icelandic blast sends shivers across the country.

Forecasters predict up to 24cm of the white stuff will fall across north western Scotland next weekend as temperatures plummet. 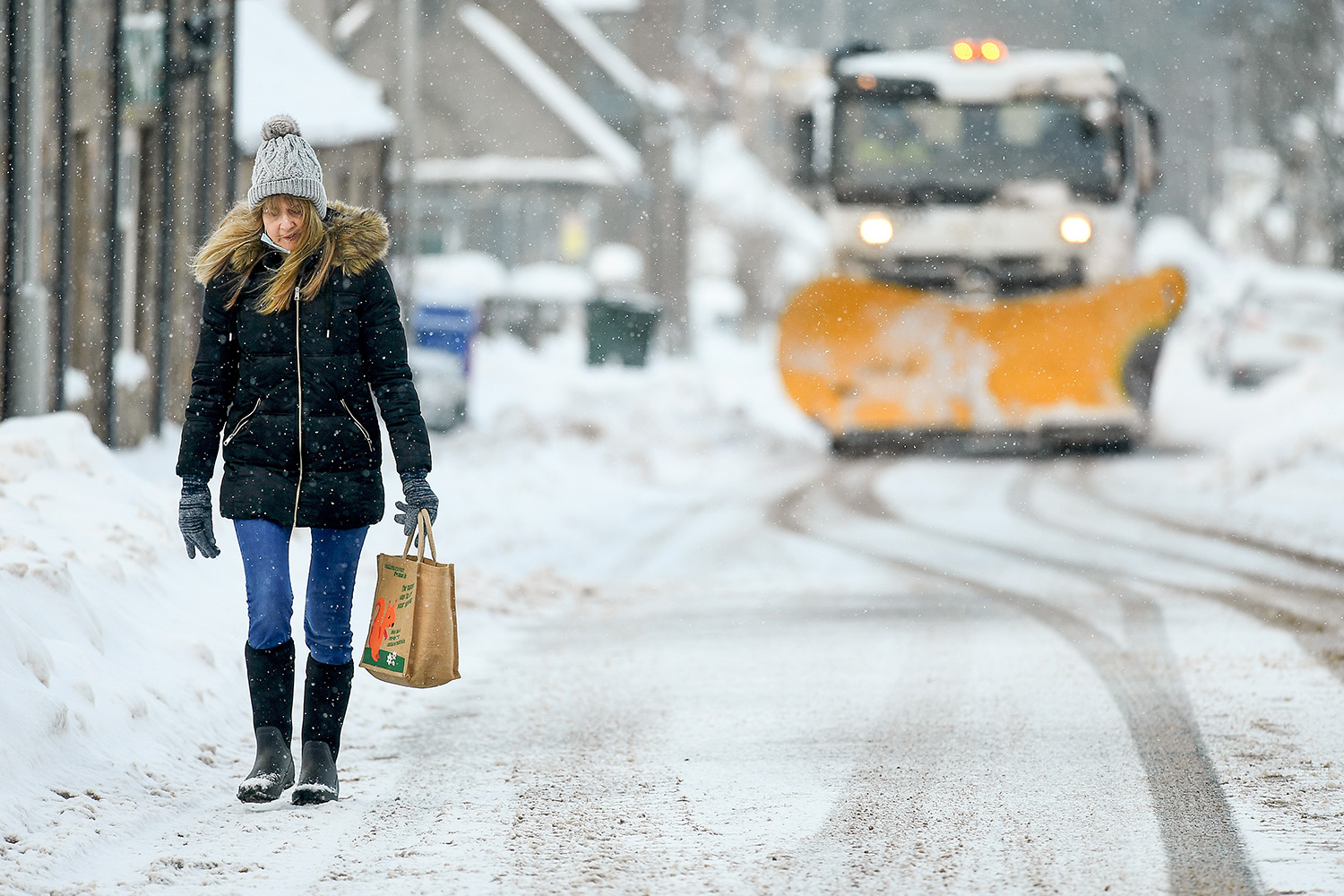 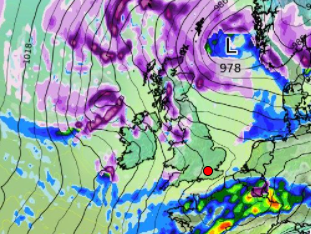 The Met Office says snow is "likely across higher ground and possibly falling to low levels at times” next week.

And its long-range forecast warns of “a slight chance of some wintry weather” further south from November 22 to December 1.

It comes as “Icelandic air” swoops over to the UK towards the end of next week, sending temperatures plummeting across the country.

BBC weather's forecast for the month reads: "A surge of colder Icelandic air will spill across the UK over the final ten days of November and linger into the first few days of December.

"The most prominent drivers of this pattern will be high pressure in the Atlantic and a trough over Continental Europe."

It adds cooler temperatures will develop next week, as pressure builds in the south of Iceland.

And a "secondary push of colder Icelandic air" is then expected to arrive towards the end of the week, "further dropping temperatures".

According to WXCharts, up to 24cm of snow could fall across north western parts of Scotland over the weekend of November 28.

On Friday 26, snow depth maps suggest Wales could see 10cm of snow while the Midlands could get 6cm.

Wintry flurries are then expected to strengthen and move further south over that weekend, the Express reports.

Temperatures are already expected to plummet this weekend, as the mercury dips by 8C from a balmy 15C today to 7C in the north on Friday.

But while the threat for snow appears to be around normal for this time of year, things are only set to get colder.

AccuWeather forecaster Tyler Ros told The Express: "We do have to watch a cold snap that appears to move into Eastern Europe early next week.

"If this bleeds westward towards the UK, with the core of the cold remaining in Eastern Europe, then the temperatures will be near to slightly below normal during this stretch.

"This then would fire up some North Sea Sea Effect showers coming in from the east.

"If the hills are cold enough in northern England and in Scotland, these showers are more likely to be wintry." 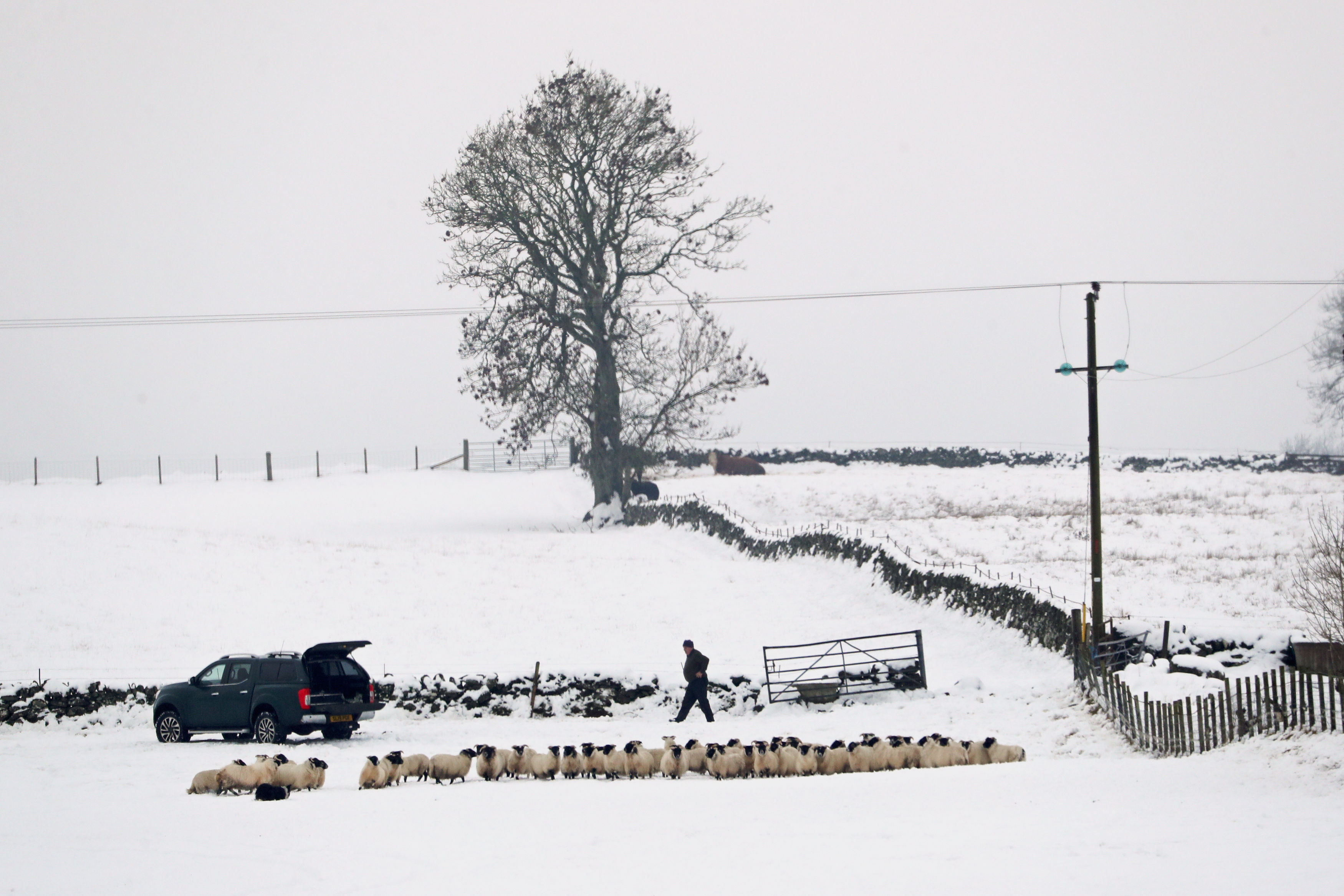 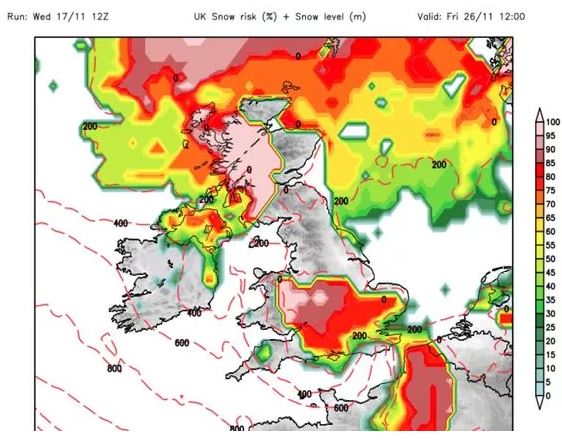 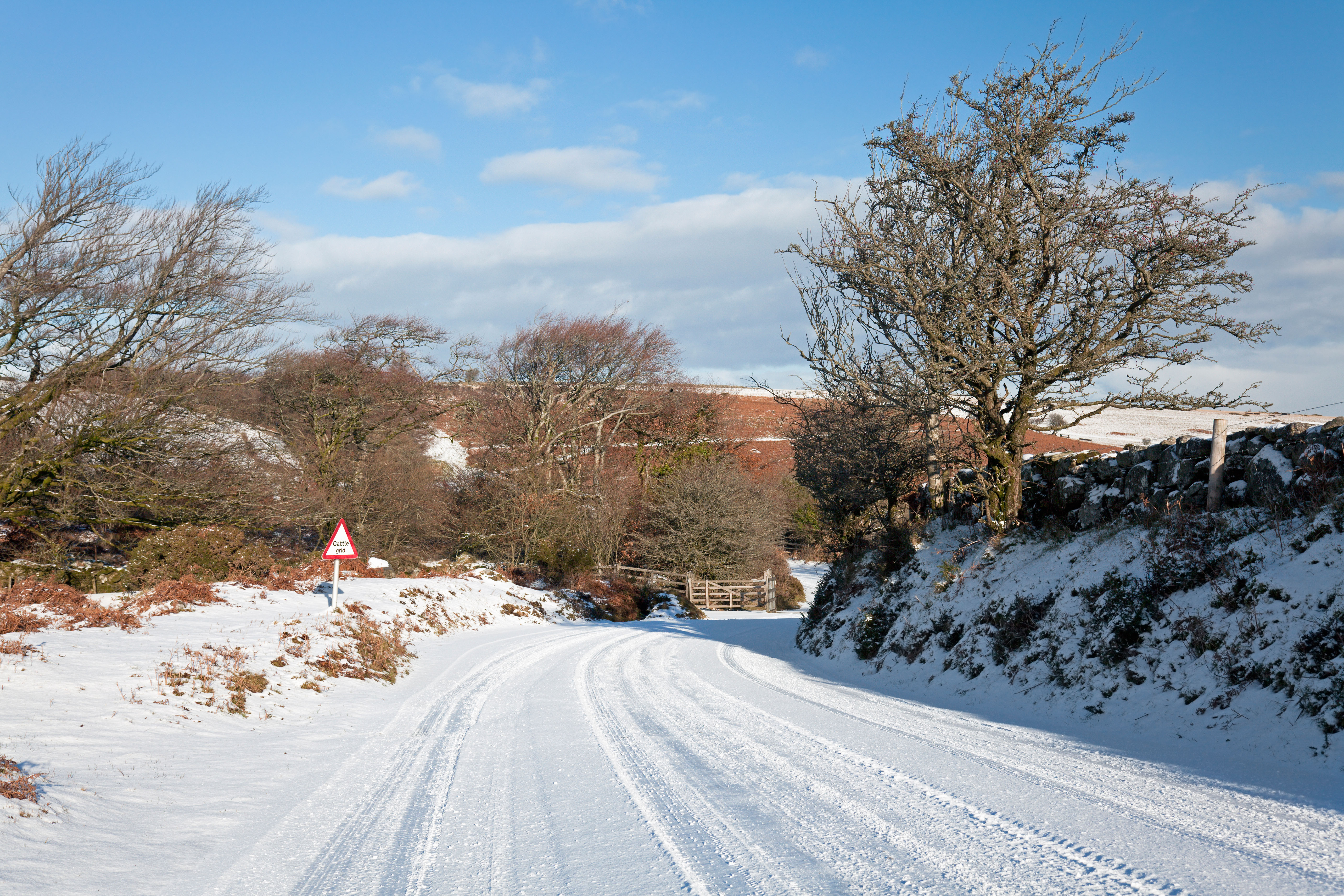