K-POP is a genre of pop music originating in South Korea that has shaken the world of music.

The "Korean wave" has swept across the globe and shone a light on South Korean culture and music, gaining the music style international notoriety and an army of dedicated fans. 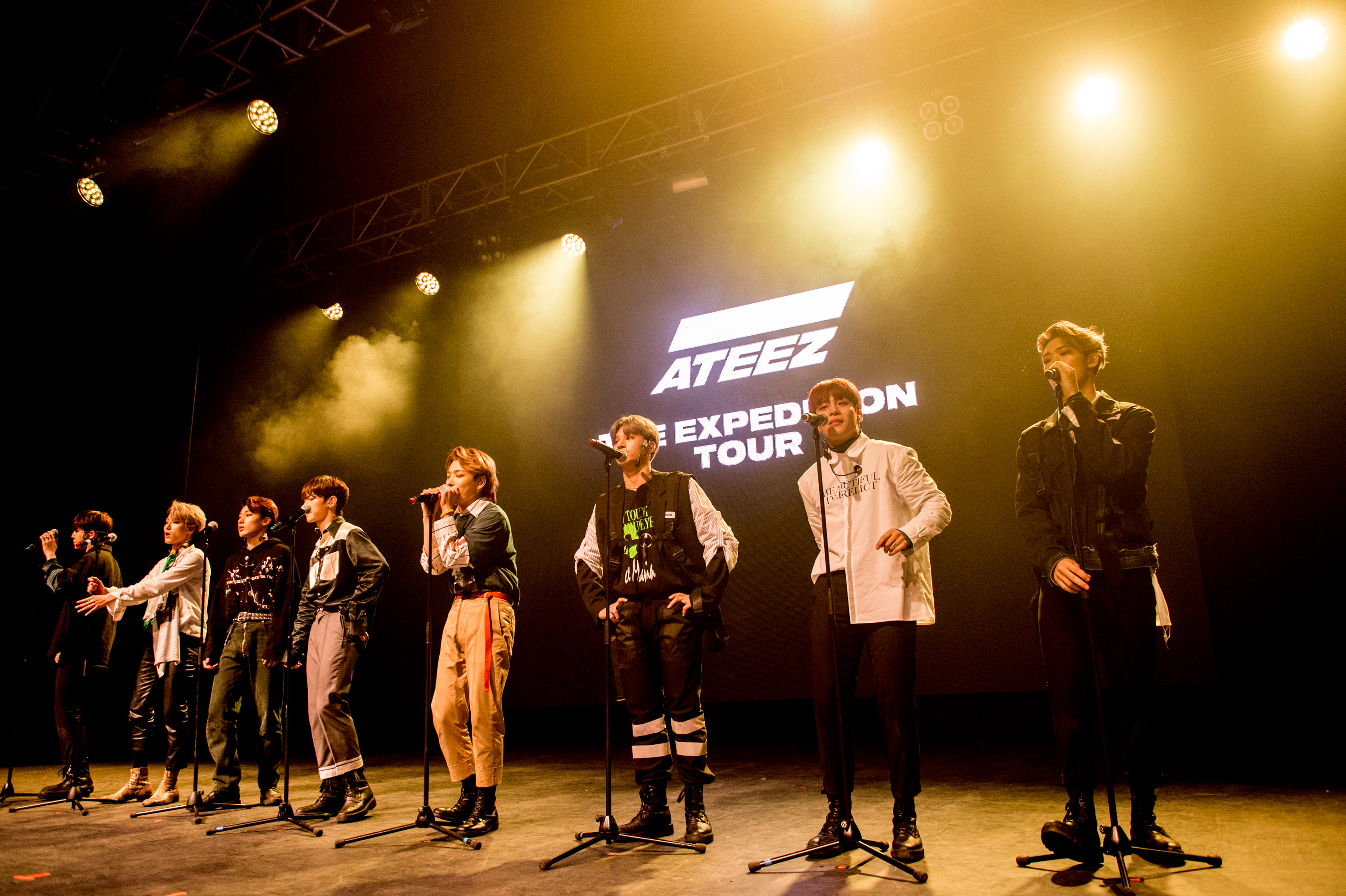 What is the 'how straight are you based on your kpop taste' quiz?

Twitter user @cixvitys shared the test, titled "how straight are you based on your taste in kpop men?" and encouraged her followers to take part.

The quiz features a number of prominent Korean artists such as Yeosang from boy band ATEEZ, lead vocalist of GOT7, Jaeboem, and solo artist Wooseok.

The seven question quiz caused a stir amongst fans. 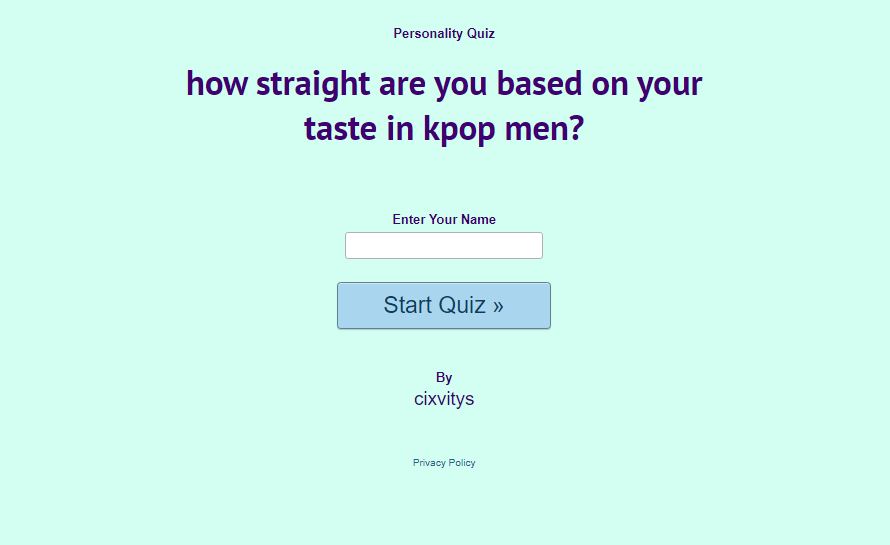 Why is the quiz trending online?

Other K-pop stars shared the post to see what result it would give them.

The novelty quiz saw admirers posting the outcome, while sharing their theories on the algorithm of it. 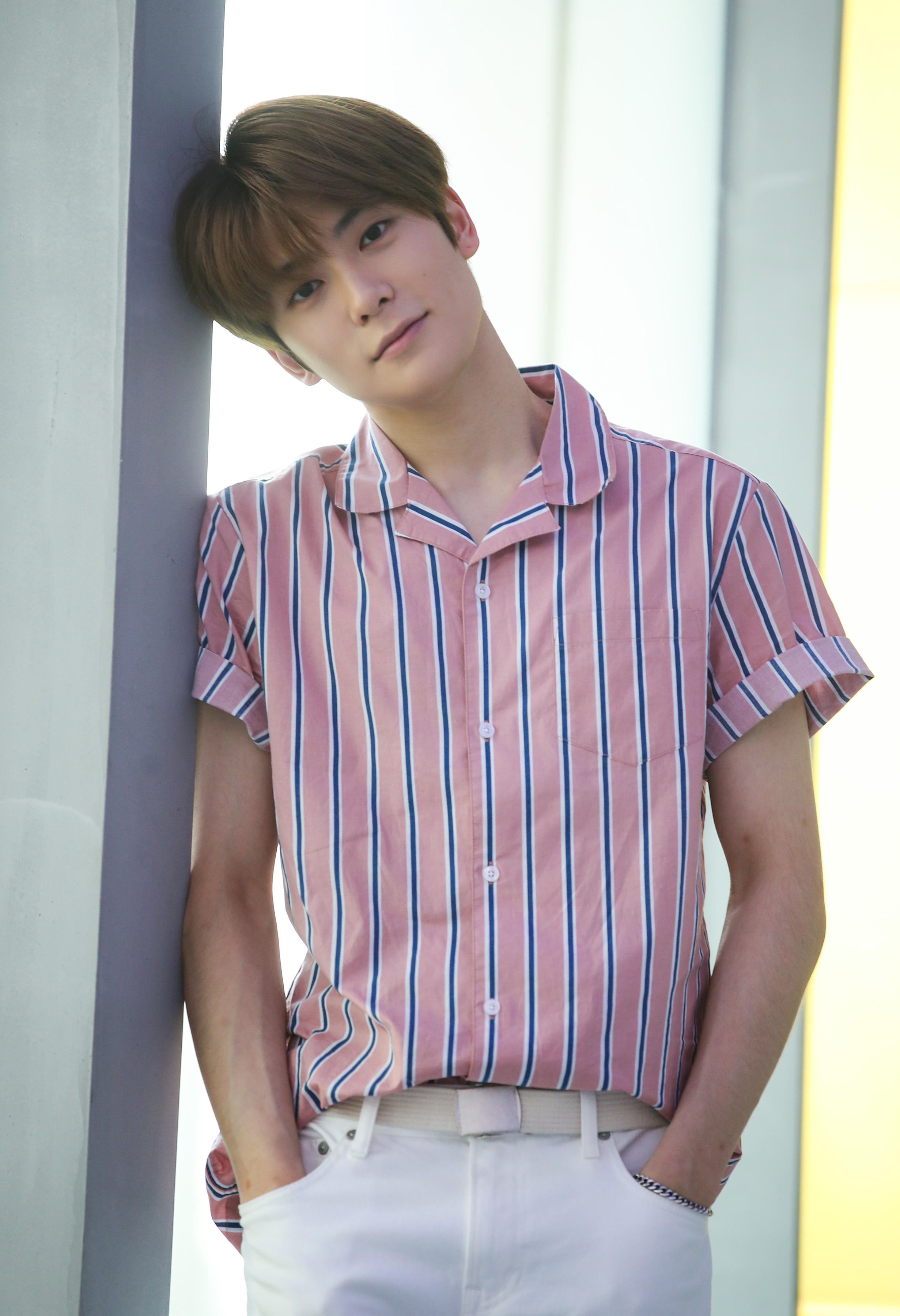 One user said, "I KNEW AFTER PICKING ROWOON AND JAEHYUN ITD BE STRIAGHT (sic)."

Another responded, "SAME I saw jaehyun and I was like this is rigged."

One joked: "This is the hardest thing I’ve ever done!"

Another said: "I’m confused about how this works but it’s accurate." 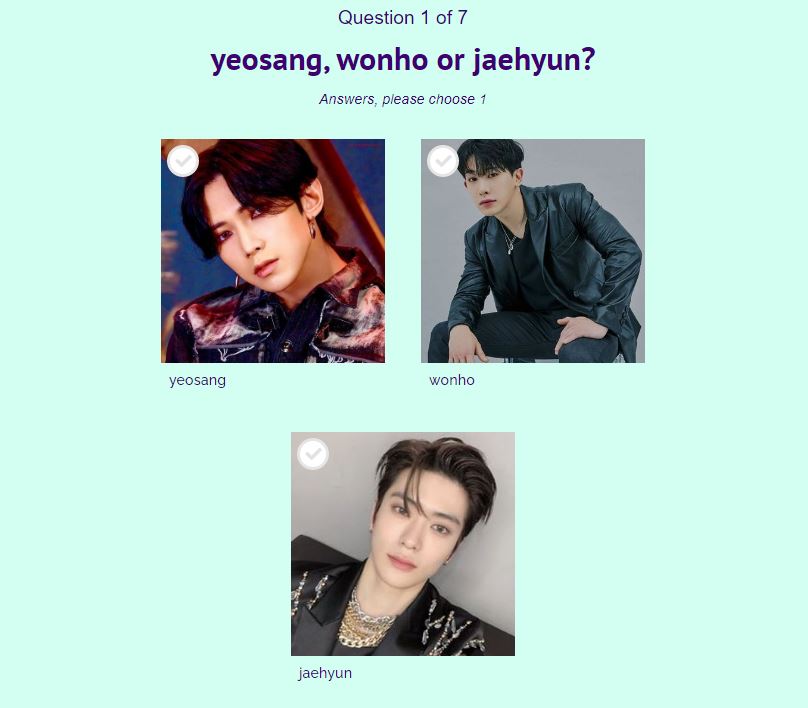 K-pop is a a genre of pop music that originated in South Korea.

It incorporates an extensive range of genres under its umbrella – including rock, jazz, gospel, R&B, hip hop, country, and classical.

Although deemed fairly fresh in popular culture, K-pop was actually created in the 1990s. 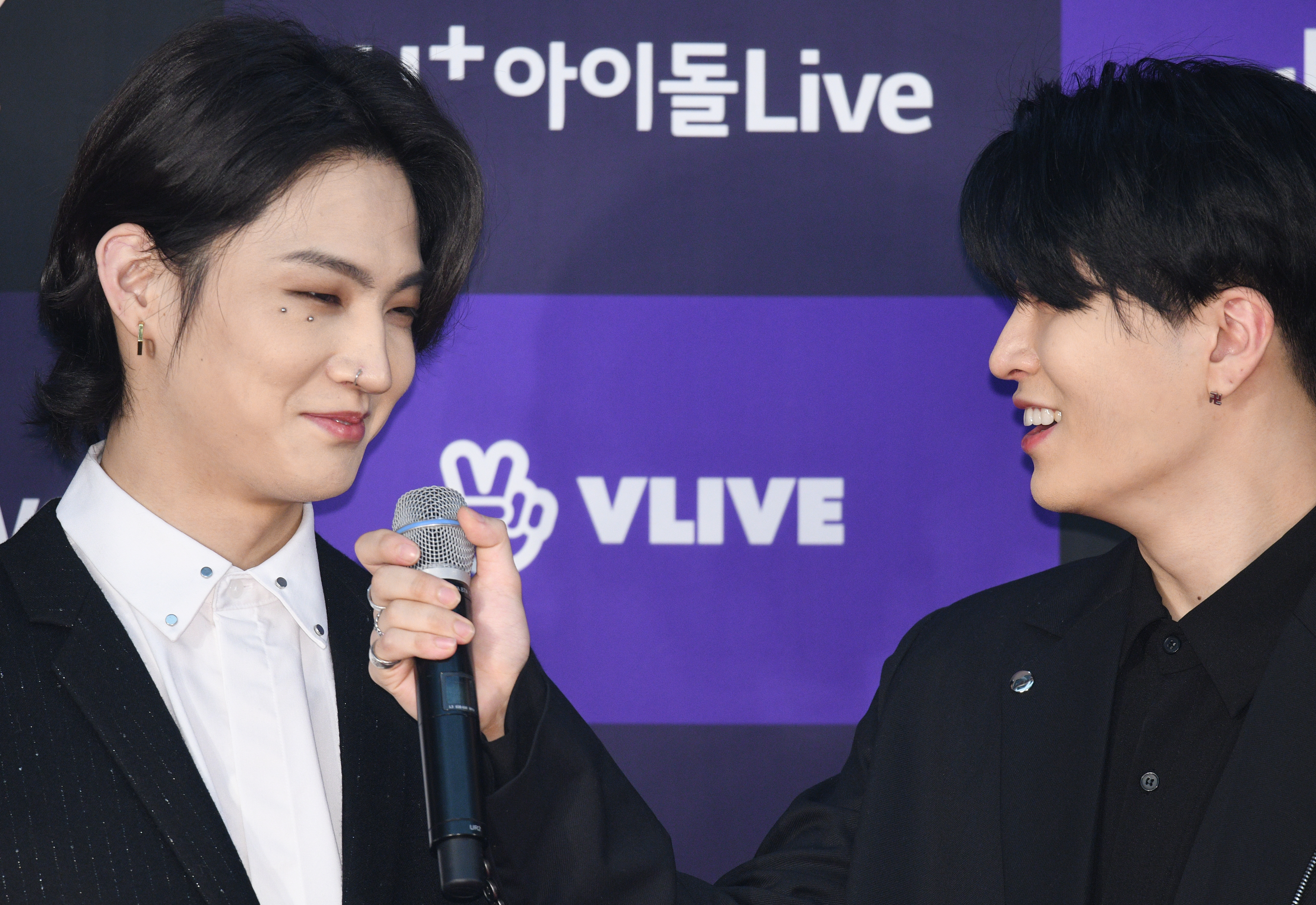 It now ranks at number six of the top ten music markets in the globe, according to the International Federation of the Phonographic Industry's Global Music Report from 2019.

Artists such as BTS, Wanna One, Blackpink and GOT7 have now become household names.

With a co-ordinated aesthetic, seamless singing, enviable fashion, and flawless choreography, K-pop has earned its place as a global phenomenon.