UKIP'S Steven Woolfe invited colleague Mike Hookem outside for a fight for challenging his manliness, insiders have claimed.

The punched MEP was enraged by his fellow Euro MP's accusation during a heated meeting that he had not behaved like "a proper man". 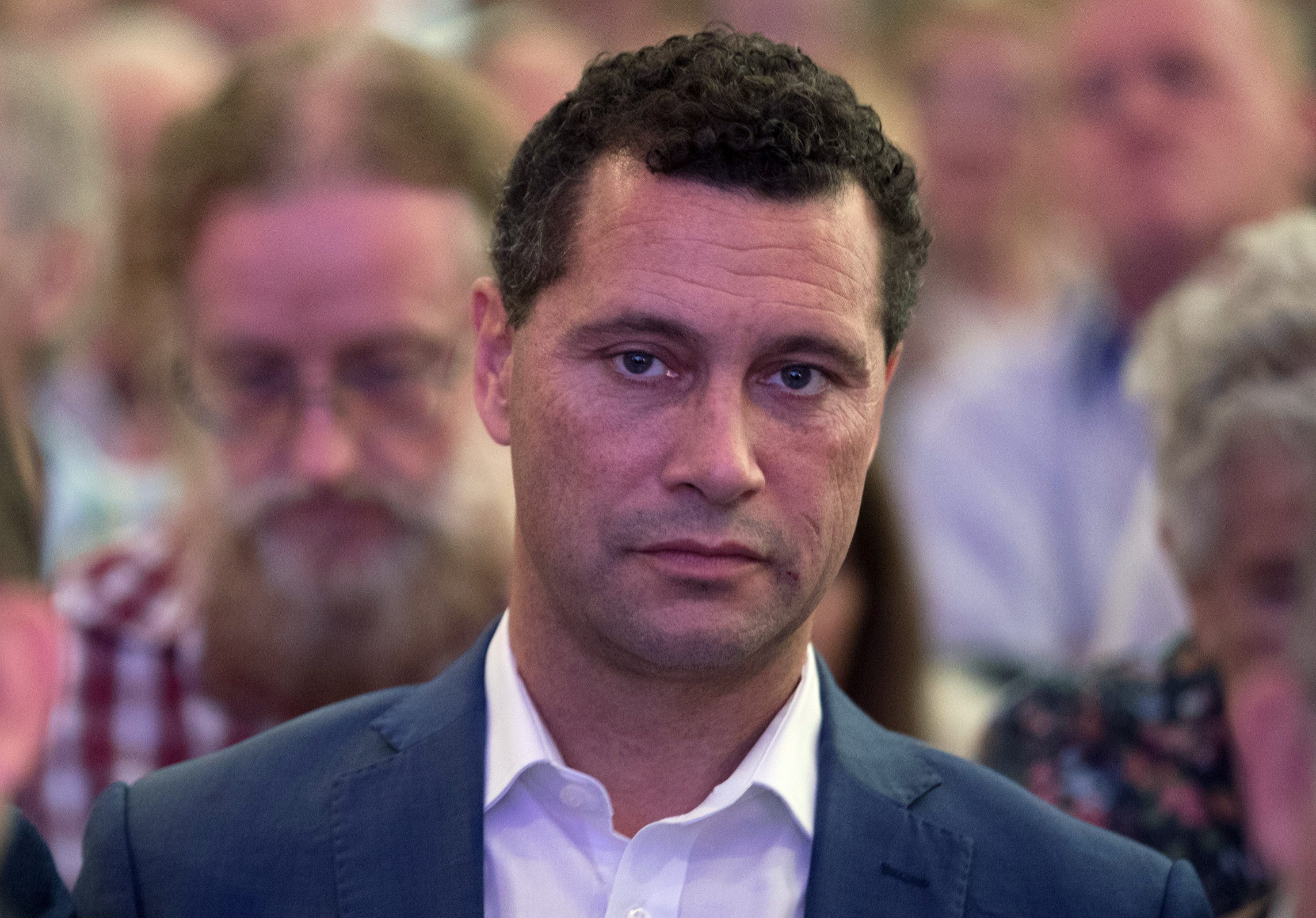 Other MEPs in the room at the time have told The Sun that the hospitalised 49-year-old "was far from the innocent victim" in the ugly dispute that has brought fresh shame on the party.

And they have told The Sun they are furious with Mr Woolfe for twisting events to win sympathy for himself.

North West MEP Mr Woolfe has accused Mr Hookem of punching him in rage, saying he "came at me and landed a blow". 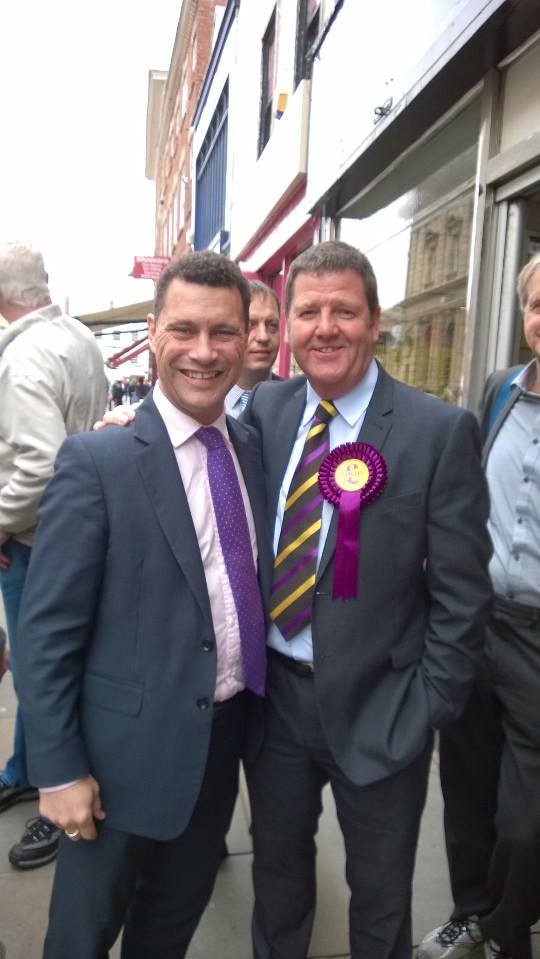 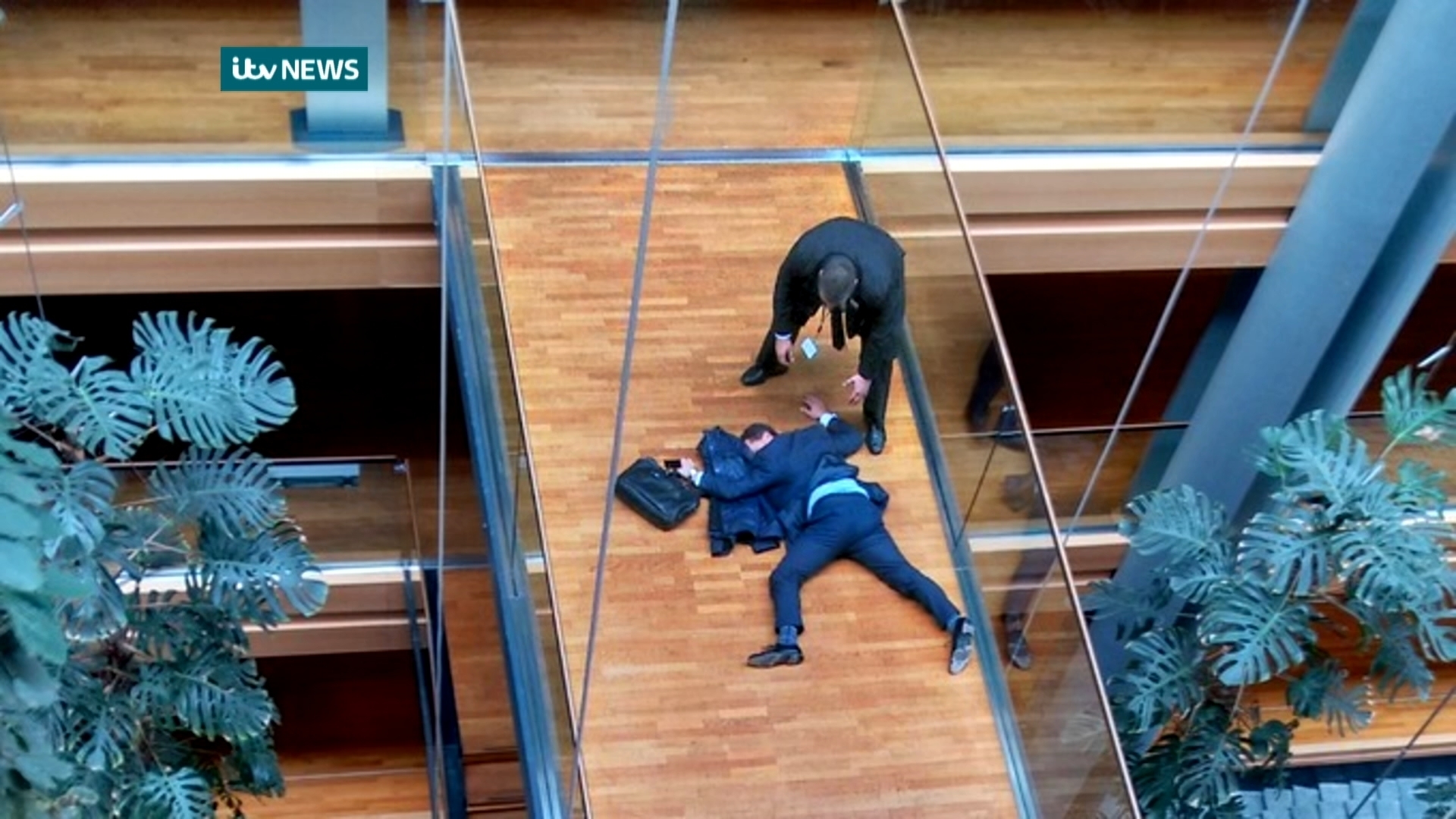 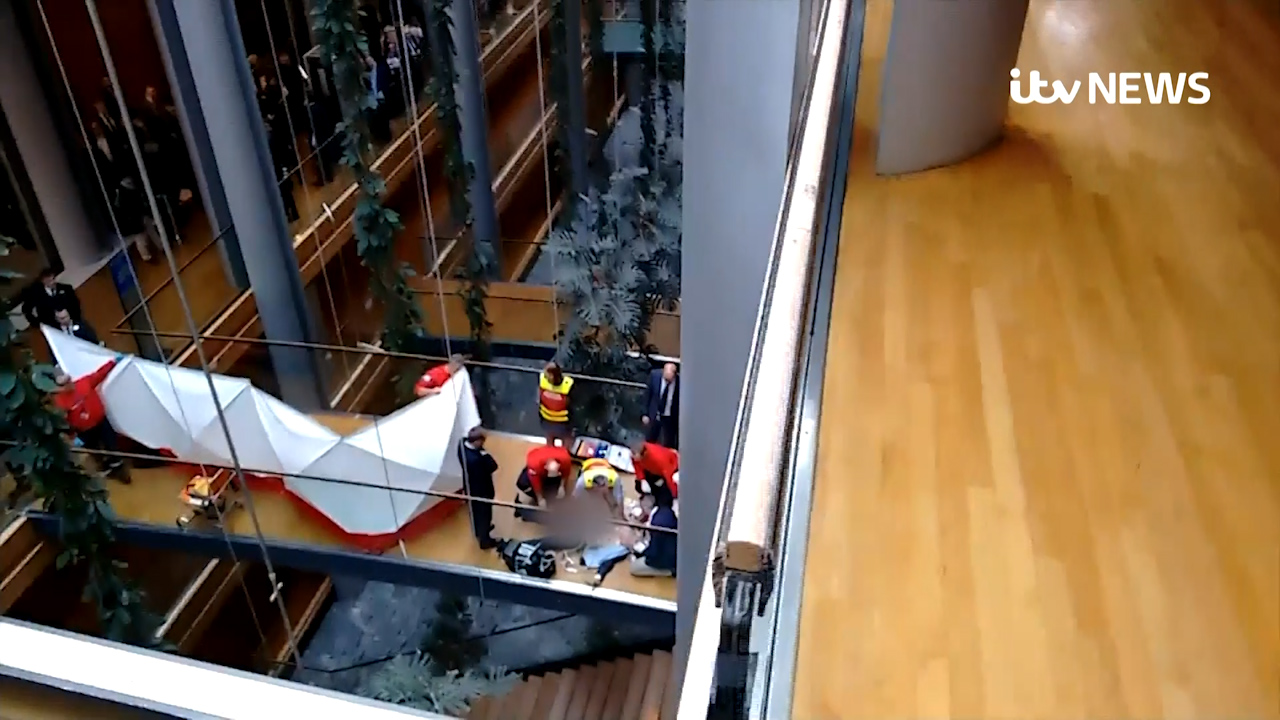 Mr Woolfe has also said ex-soldier Mr Hookem misread the suggestion that they take a dispute outside the room as a challenge for a fight.

But another MEP also in the Strasbourg meeting has insisted it was very clear what Mr Woolfe was proposing.

The meeting early on Thursday morning had been called to clear the air over Mr Woolfe's behaviour after he wasn't able to run for UKIP's leadership over the summer when party chiefs claimed he had failed to submit nomination papers in time. 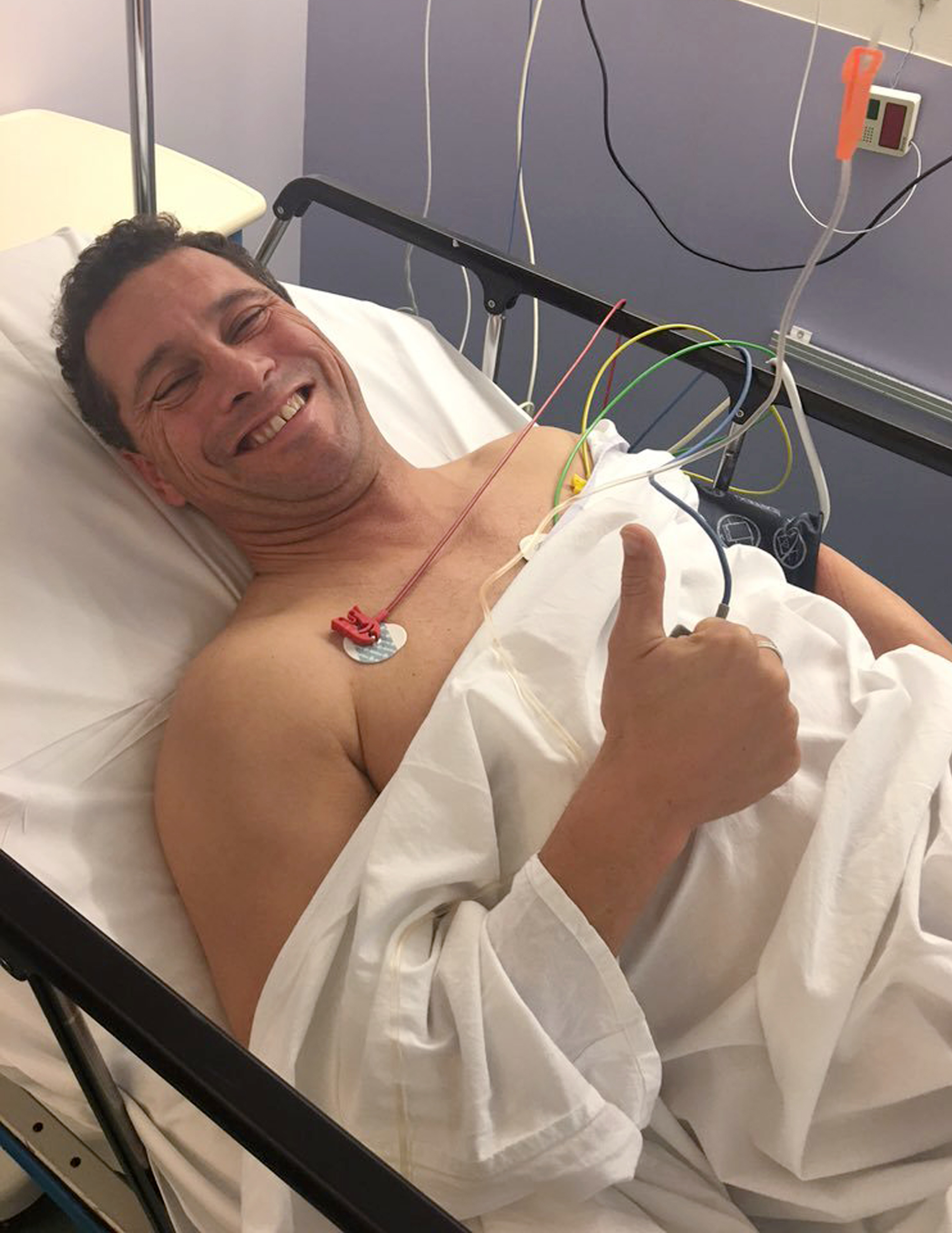 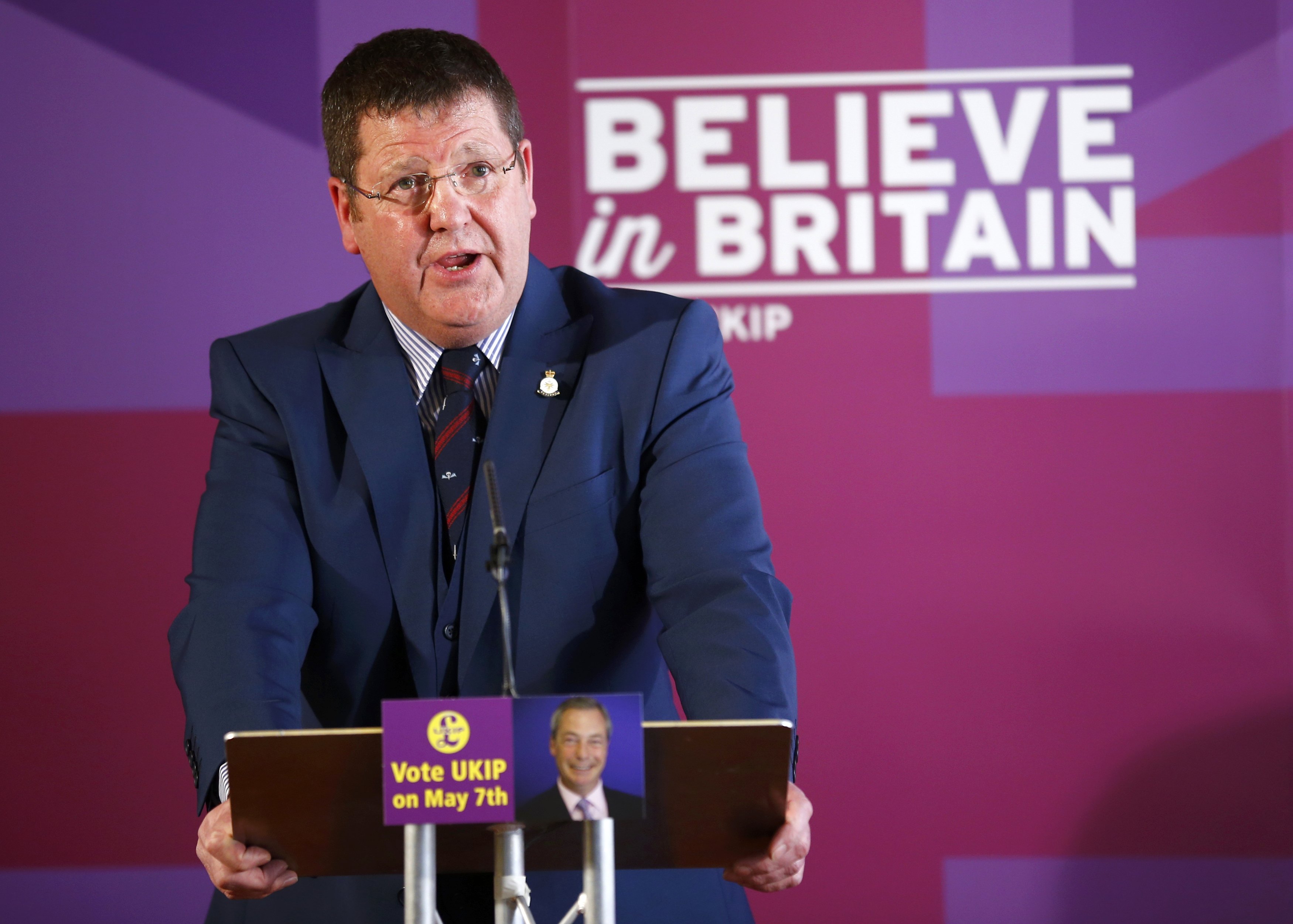 The eyewitness MEP said: "Mike Hookem had a real verbal go at Steven, but it was perfectly fairly expressed.

"Mike told him, 'A proper man would have admitted not getting his papers in was his own fault and taken responsibility.

"That went down very badly with Steven. He replied: 'If that's the tone you're going to take with me Mike, let's take this outside'. 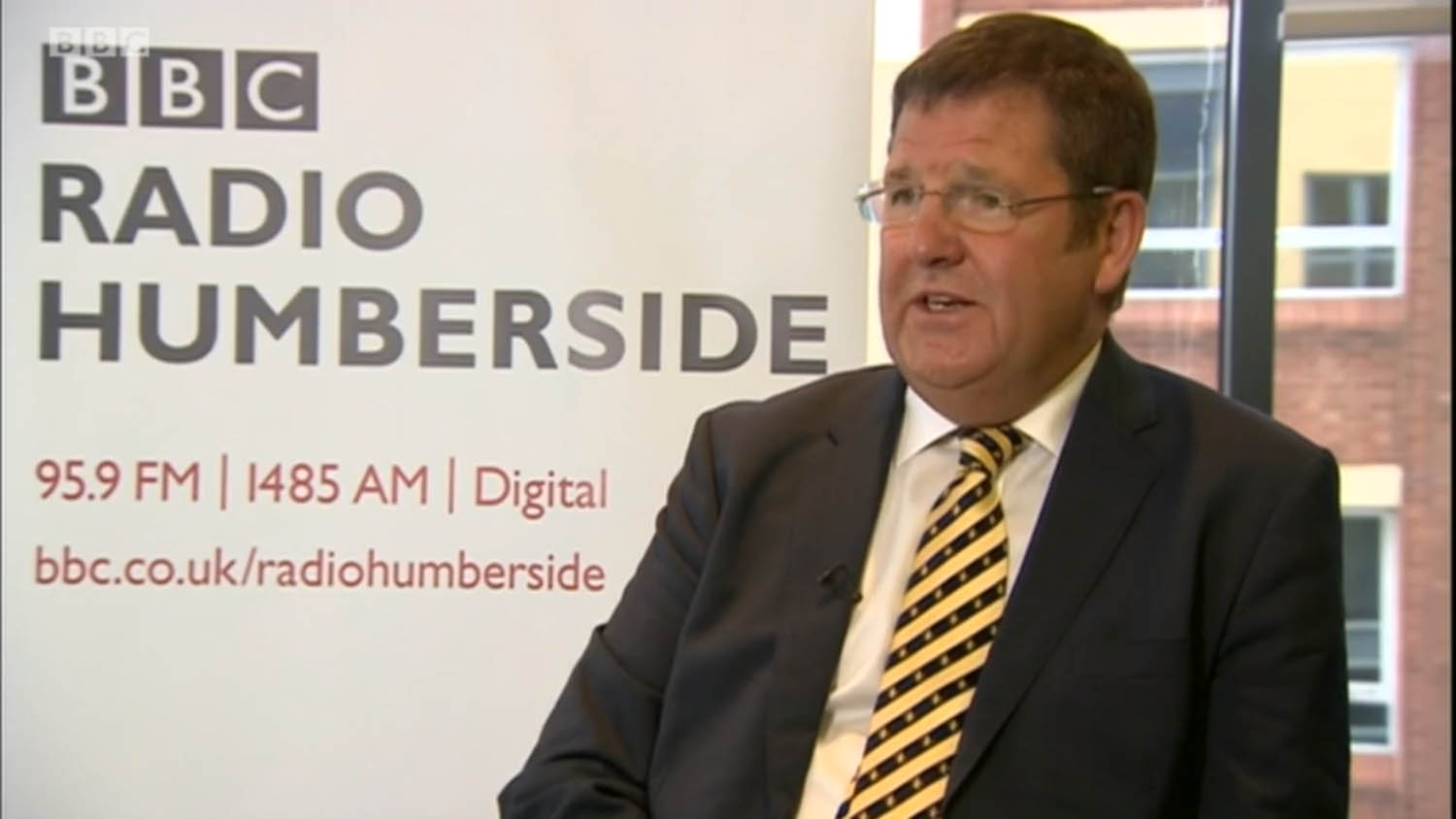 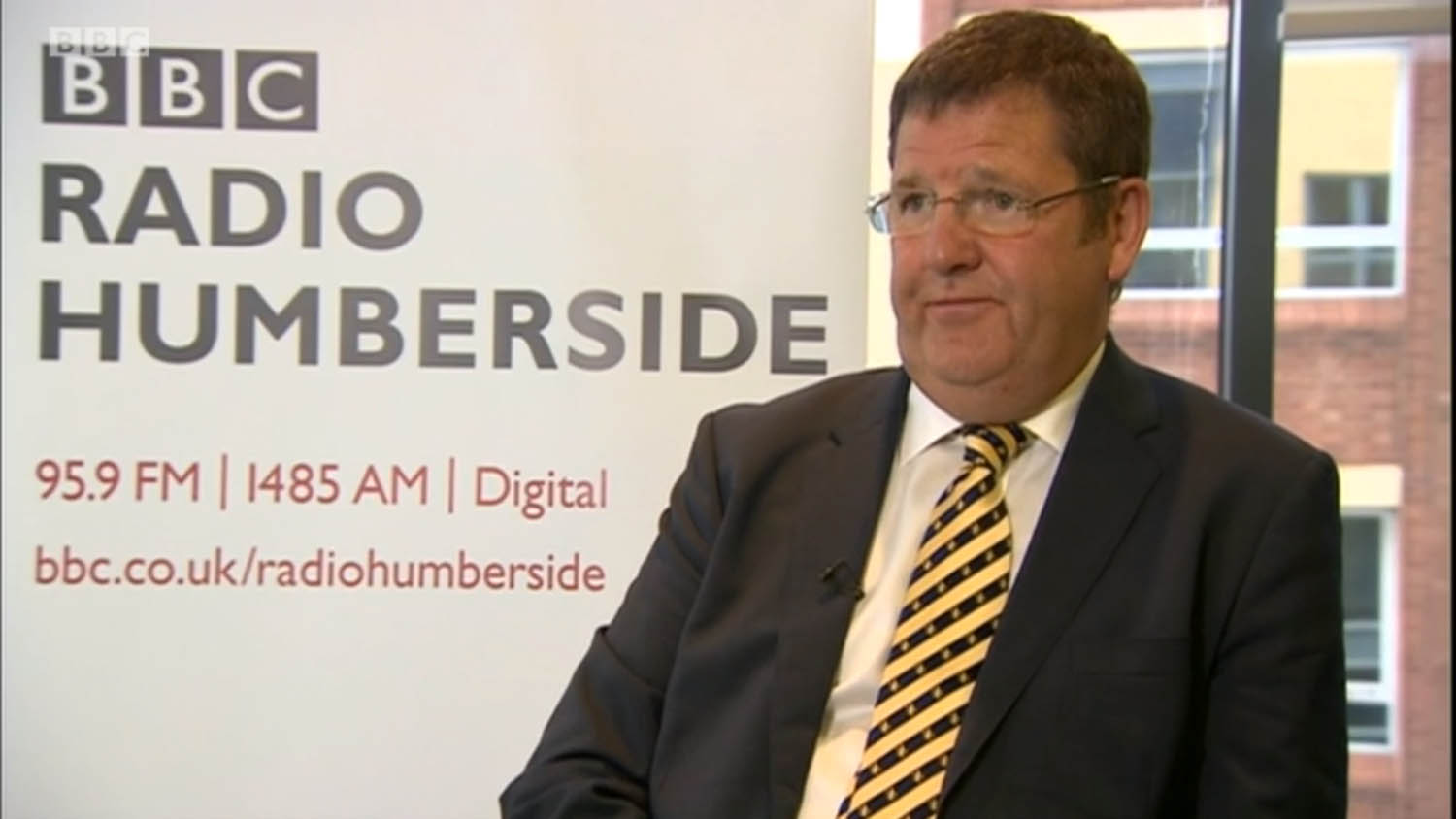 "Steven immediately took his jacket off and stood up, as a dramatic gesture. Mike took his glasses off and they both went outside into an anteroom.

"There were shouts from people saying, 'Oh no, stop them'.

"But only five or six seconds later, Steven came careering back into the room, walking backwards like he had been either punched or pushed.

"Nobody can know for sure as it was only the two of them in the anteroom." 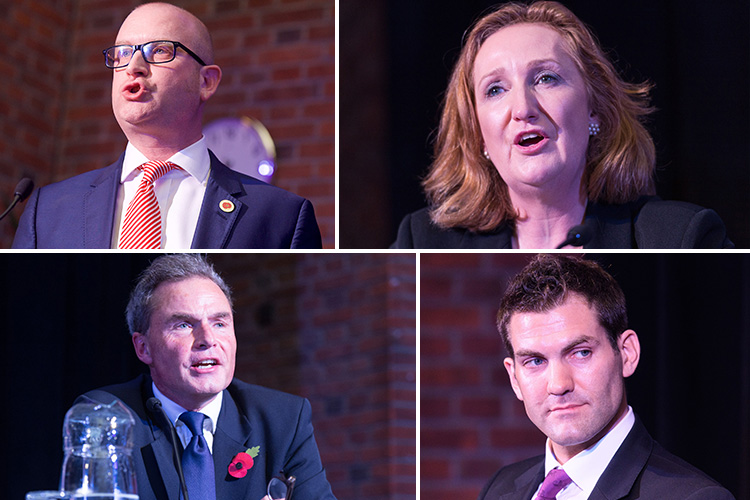 Who will be the next Ukip leader? Odds on who will replace Nigel Farage after Steven Woolfe fiasco 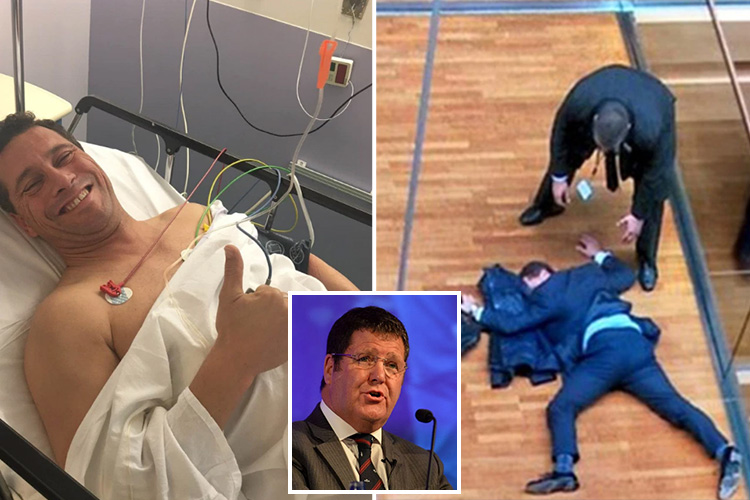 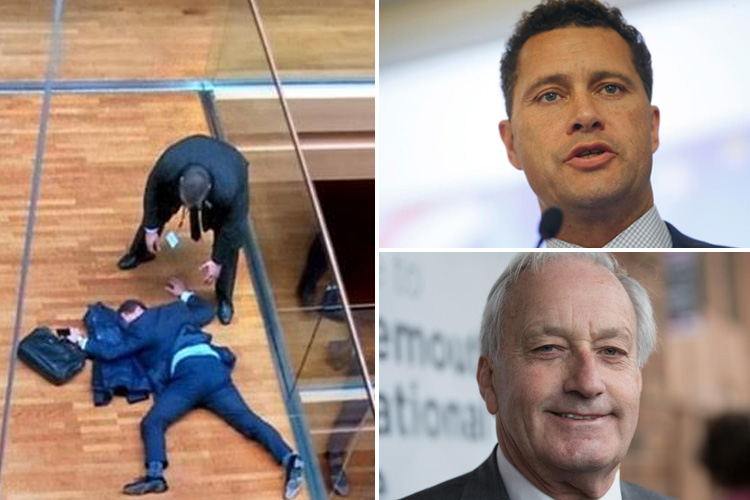 'HE PICKED A FIGHT AND CAME OFF WORSE' 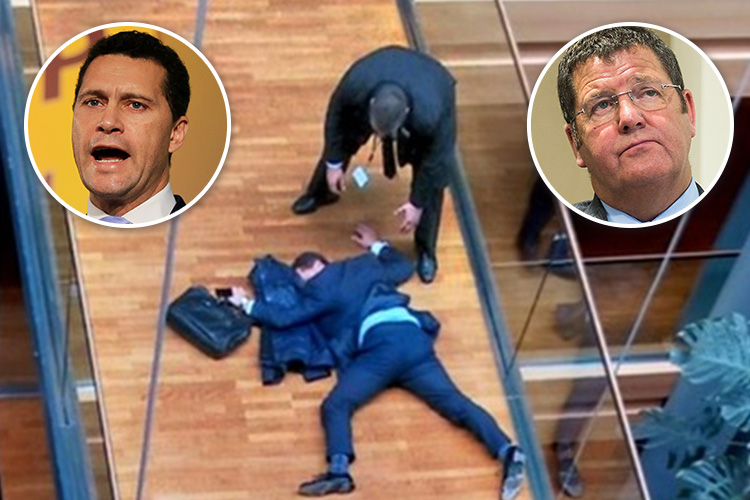 Who is Mike Hookem? Ukip MEP 'who confronted Steven Woolfe in row that turned violent'

The anonymous MEP added: "This is typical of Stephen to claim he was the victim of some surprise attack.

"Again he's not taking responsibility for the consequences for his actions, and he is instead spinning his version to look good on the front pages."

Mr Hookem has denied punching Mr Woolfe, instead insisting they just had "a scuffle".