Ukrainian coder Vladyslav Huntyk has co-founded a new mobile app, Signal My Oligarch, which allows users across the world to flag assets they suspect belong to oligarchs under Western sanctions. The assets can include bank accounts, real estate, boats, planes and more. Putting the power in the hands of people helps authorities crowdsource their intelligence gathering at a scale that has never been done before.

The users simply open the app, take a photo of the asset, geolocate it and then the information is sent anonymously to the relevant authorities.

“The most convenient way is to ask people who know [about these assets] because you can’t identify that some real estate belongs to an oligarch just by looking at it.

“But this information can be known by people who, for example are their neighbours, they might know that this is the oligarch’s daughter’s property. 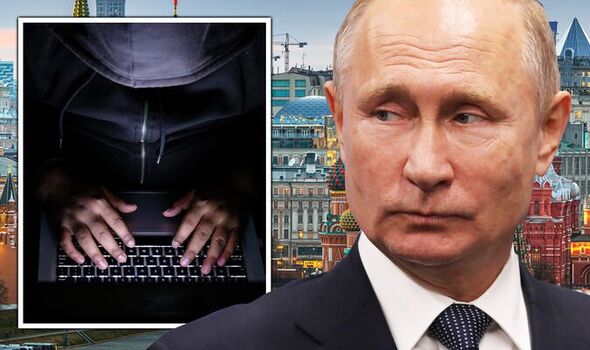 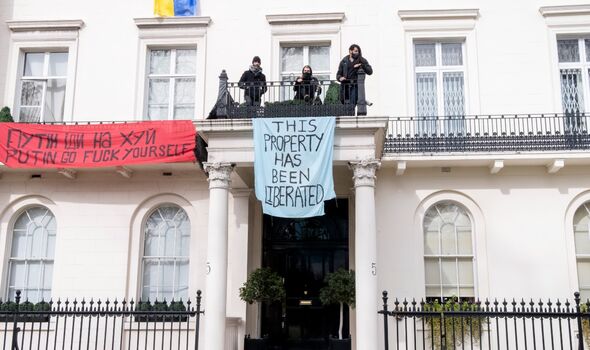 “Or perhaps a bank employee who knows that a specific bank account belongs to an oligarch.

“Or a boat crew, they would know that the boat belongs to them.

“So we are trying to target a specific group of people who would have this kind of information.”

Asked if he believes putting pressure on the Russian elite could spark a revolution in the Kremlin, Mr Huntyk replied: “Definitely, we are sure about that.”

Oligarchs — or extremely wealthy business leaders who are politically connected — became more prominent in Russia in the 1990s when the nationalised industries were privatised and split between a network of well-connected men.

Many Russian oligarchs are heavily involved in and benefit from Russian President Vladimir Putin’s regime, with some serving in political positions.

Due to their proximity to Putin, economic and social significance many oligarchs are now under strict sanctions from the West.

Commenting on Russian sanctions, Foreign Secretary Liz Truss said: “Frankly, over the past 15 years we haven’t done enough to stand up to Putin. 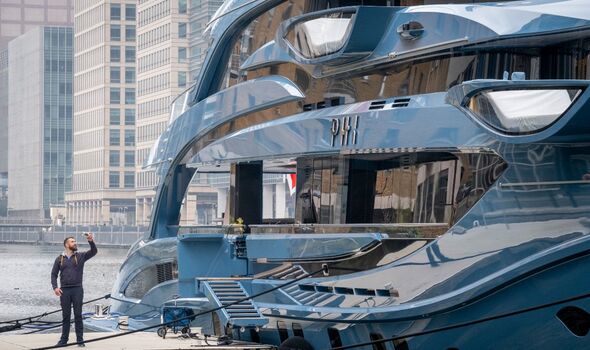 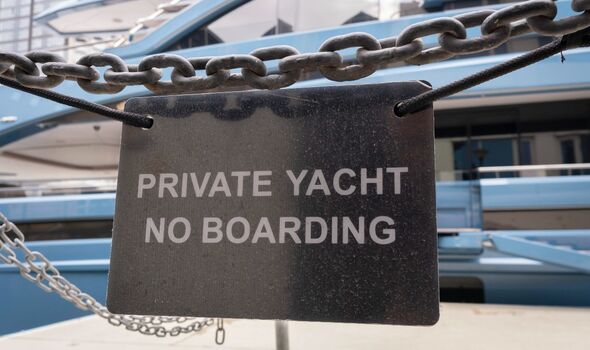 “We’re now facing the reality of what that means. And that is why we are taking a much tougher stand now.

The founders of Signal My Oligarch say the app is essential because of how easy it is for oligarchs to conceal their assets.

They can do this by registering them under family members’ names or by attributing them to shared companies.

By hunting the oligarchs’ assets, the group hope to maximise the damage done by Western sanctions and put pressure on the heart of Russian Government to call off the invasion.

He stresses that the most important way Western countries can help is by providing weapons to Ukraine, but said their work ensuring the sanctions were having the most severe impact is also important as it pounds Putin from another angle.

Before the war began, Mr Huntyk would freelance in tech between various European and American companies, but since the early days of the invasion his day to day routine has been consumed with figuring out a way to defend his country.

The team, made up of around 20 people, is based all over the world and they have worked overtime to “fight in this war using their [computer] skills”. 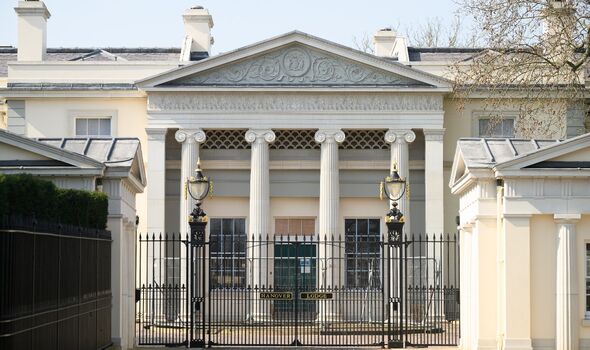 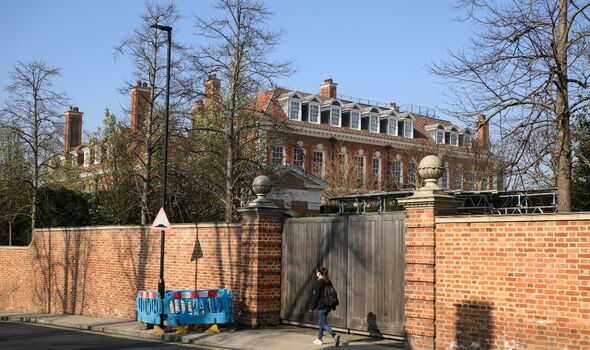 The group insists their top priority is preserving the anonymity of the users, who are asked to create a fake name to register.

The app does not ask for any personal information, track IP addresses or geolocation.

The user opens the app, fills in fake personal information to create an account and then files a report with information about the Oligarch’s asset, including where it is located, before deleting the app.

The report goes through Google servers, at which point, the Signal my Oligarch team check the photos and information before sending it to the relevant Government authority.

Mr Huntyk insists that the app has already provided “really solid” information which has been passed onto authorities responsible for sanctioning oligarchs.

“His main goal is that he wants to rebuild the Soviet Union in a new, and in his opinion, better way.

“But that’s why we will win this war because we are not fighting for territories, we are fighting to survive as a nation.

“He is an old man, before he dies he wants to be in the history books. And he will be, but not in the way he wants to.”