IT should never have come to this. What has happened in Afghanistan in the last ten days is entirely down to the mistake in pulling out the small number of remaining US combat troops and air power.

Along with the Afghan security forces, these were keeping the Taliban at bay. Now all of the gains of the last twenty years have been thrown away. 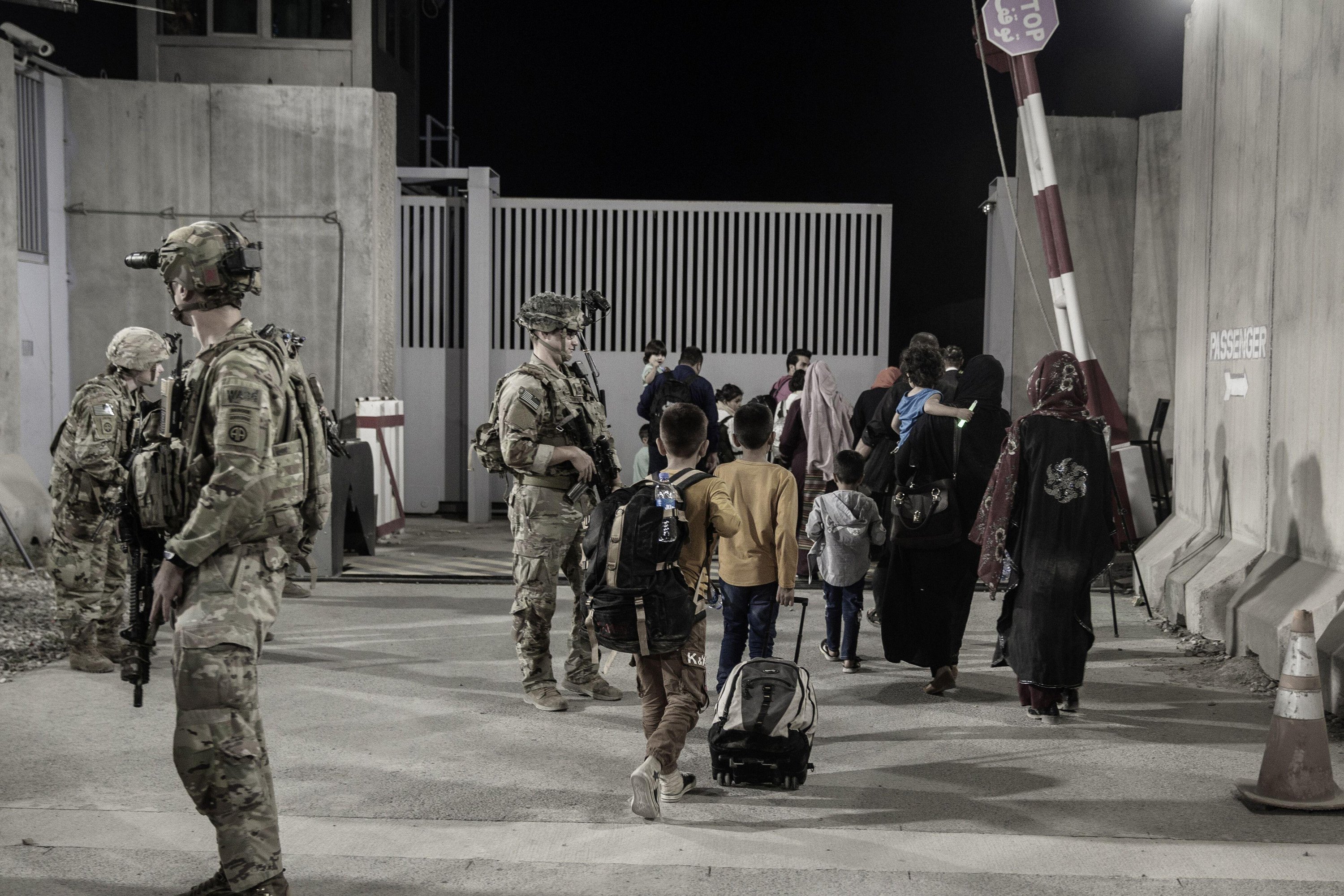 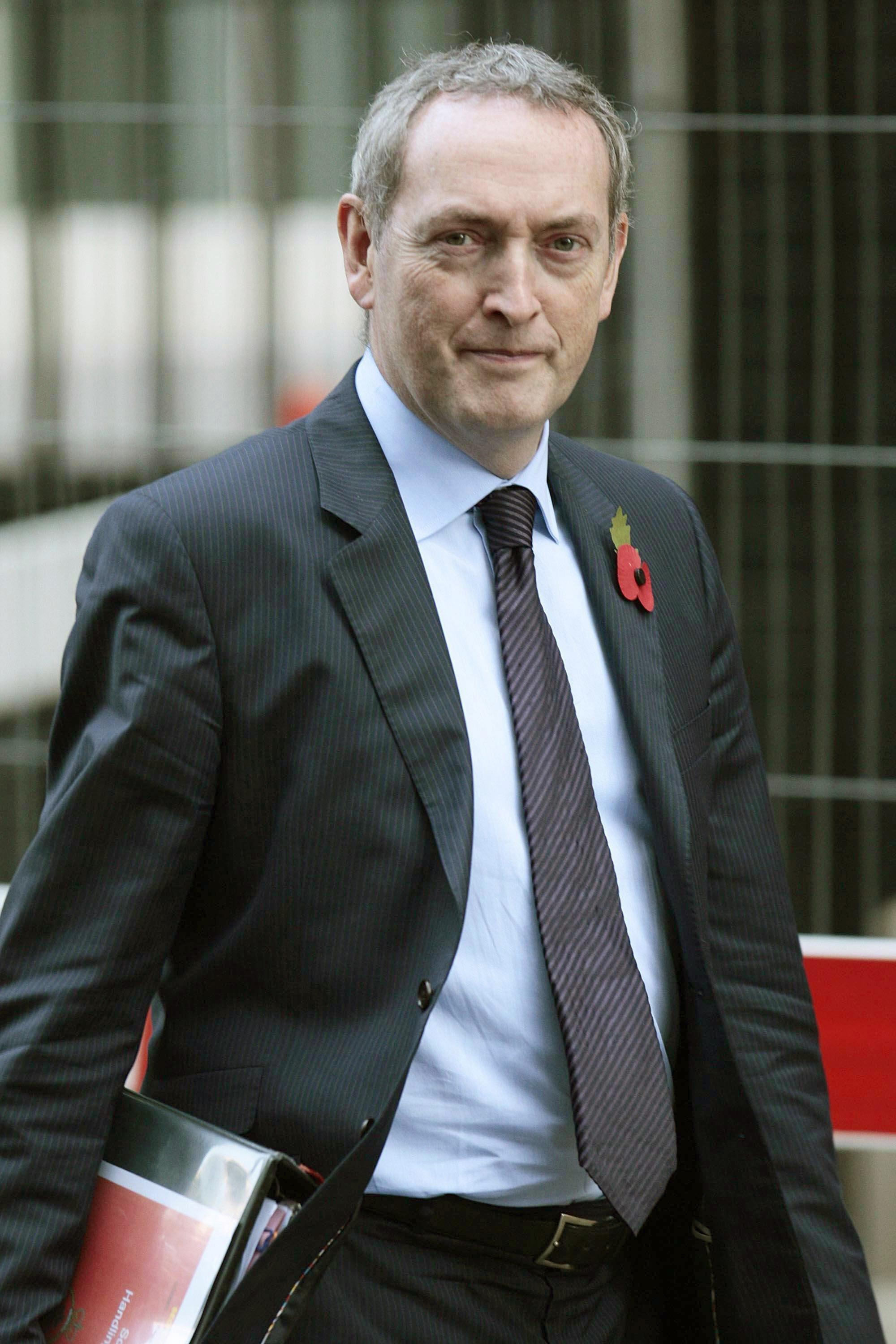 And we have broken faith with the men and women of our armed forces who served so bravely in that troubled country.

The US withdrawal was a huge error and we face a likely rise in terror attacks as a result. But we have some real choices to make now as we come to terms with this new reality, and it will be these choices that will determine what happens next.

First, we need to end the decade-long cuts in the fighting strength of UK armed forces.

The British Army alone has been cut by a third since 2010. Our ability to deploy a similar force to the one we put into the field in Afghanistan is now seriously in doubt.

We have to take a new course. History has told us one thing very clearly – these terrorists will come after us whether we are in Afghanistan or not.

The threat they pose will not go away simply because we have retreated from Afghanistan. We and our allies will have to confront this threat directly again at some point in the future, so let us make sure we have the tools to do the job properly. We are going to need them.

Second, if, as seems likely, the US is going to focus its military effort in containing China in the Pacific then the European NATO members are going to have to work better together in the future.

We need effective military forces that we can use on our own, without the need to rely entirely on the US.

🔵 Read our Afghanistan live blog for the latest updates

We will need strong leadership from the UK and others to make this happen. This task must be tackled urgently. Otherwise our defeat in Afghanistan risks becoming a rout.

And there is a real risk that the whole situation in the Middle East will get worse in the near future.

Despite the shambles of Afghanistan, the  US is planning to pull out its remaining combat forces from Iraq in the next few months.

Iran will step into the vacuum this will create which will spell real trouble for our allies in the region and increase the risk of wider conflict.

Third, we should do everything we can to support those in Afghanistan who are opposed to the Taliban. The signs of resistance are visible. It would add more shame on us if we were to sit back now and see these brave people exterminated by the Taliban.

And finally, we should be in no hurry to recognize the Taliban and resume our extensive aid and support programme.  We cannot reward tyranny and repression – the hallmarks of the Taliban.

If we do these things we can recover from this awful failure. If we don’t then things will get even worse.

Lord Hutton of Furness was Labour defence secretary from between 2008 and 2009.