US, Poland to hold joint military exercises near Ukraine border 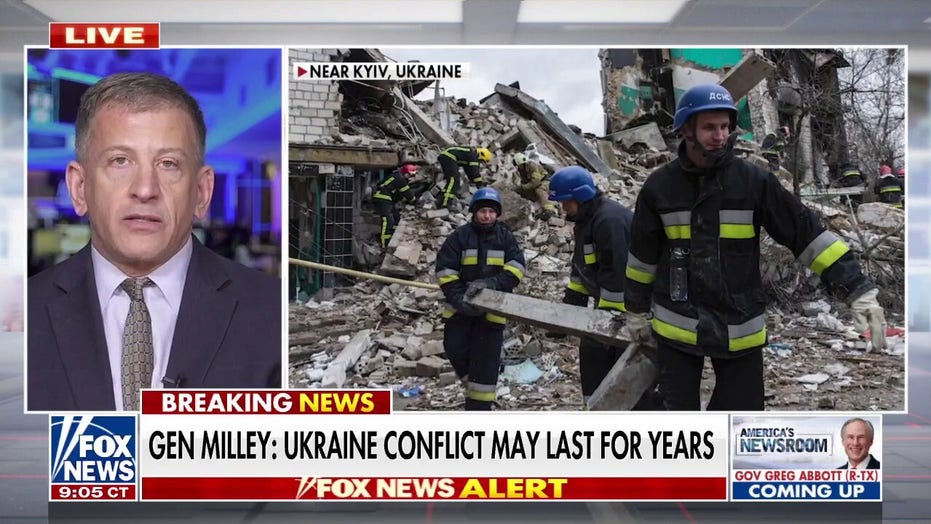 A State Department source tells Fox News on Thursday that the U.S. and Poland will hold joint military exercises tomorrow near Rzeszow, about an hour away from Poland’s border with Ukraine.

President Joe Biden had visited the city during his trip to Europe for a NATO summit in late March.

“Tactical and fire training at the training ground in Nowa Dęba is to deepen the interoperability of Polish and American troops and to harmonize Polish military units,” the Polish military said in a statement previewing the military exercise. 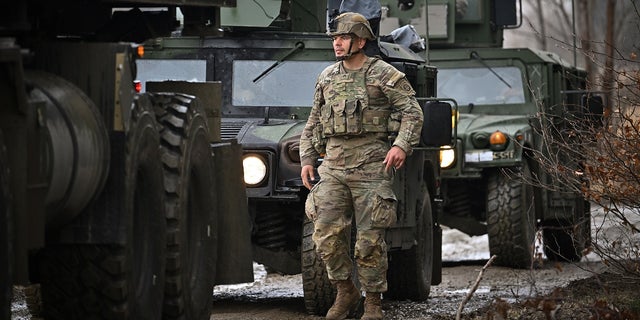 U.S. Soldiers from the 82nd Airborne take part in an exercise outside the operating base at the Arlamow Airport on Tuesday in Wola Korzeniecka, Poland.
(Photo by Jeff J Mitchell/Getty Images)

“The subunits of the 18th Mechanized Division and 82nd Airborne Division (USA) will be exercised mainly with the support of the 25th Air Cavalry Brigade and soldiers from the 3rd Subcarpathian Territorial Defense Brigade,” the statement continued. “The training will include shooting from Pioruns (Man-portable air-defense systems) and Javelins (anti-tank guided missiles), known for their effectiveness in combating Russian troops in Ukraine.”

Poland’s military said “strengthening the eastern part of Poland and NATO’s eastern flank” is one of its top priorities. 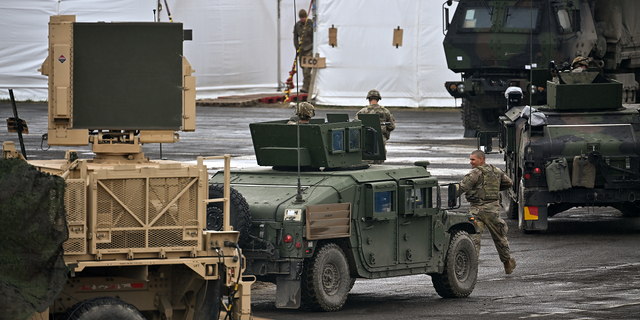 U.S. Soldiers from the 82nd Airborne take part in an exercise outside the operating base at the Arlamow Airport on Tuesday in Wola Korzeniecka, Poland.
(Photo by Jeff J Mitchell/Getty Images)

It also said the U.S. now has more than 10,000 soldiers stationed in Poland.

“Additionally, the Americans have deployed two Patriot batteries in Poland,” the statement read. “It is an expression of allied solidarity within NATO and mutual guarantees of the alliance’s security.”