A group of tourists was rescued on Monday after an elevator malfunction left them stranded in Arizona’s Grand Canyon Caverns for nearly 30 hours.

A call about the group of eight people came into the Coconino County Sheriff’s office on Sunday night, according to a statement from the department. 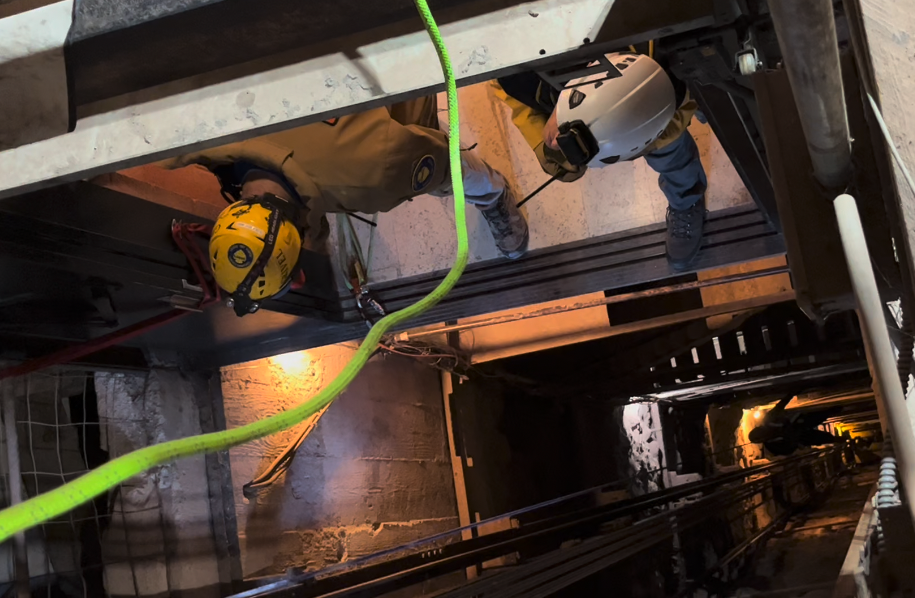 A spokesperson for the sheriff’s office told CBS News on Tuesday that of the original group of children, parents and grandparents, four were able to exit the cavern — which is about 200 feet below ground — on their own by using emergency stairs. One man, though able to leave on his own, opted to spend the night with his wife, who was unable to climb the stairs.

The four who were stranded stayed in a hotel suite located at the bottom of the cavern overnight, while officials tried and failed to repair the elevator, the spokesperson said.

On Monday morning, officials determined that a rescue operation would be necessary to extract them. Ten members of the sheriff’s office search and rescue unit-mountain rescue team and four members of the Flagstaff Fire Department technical rescue team were able to construct a “technical rope rescue system” in the elevator shaft and pull three people up in a rescue harnesses, according to the statement from the sheriff’s department. One man walked out on his own. 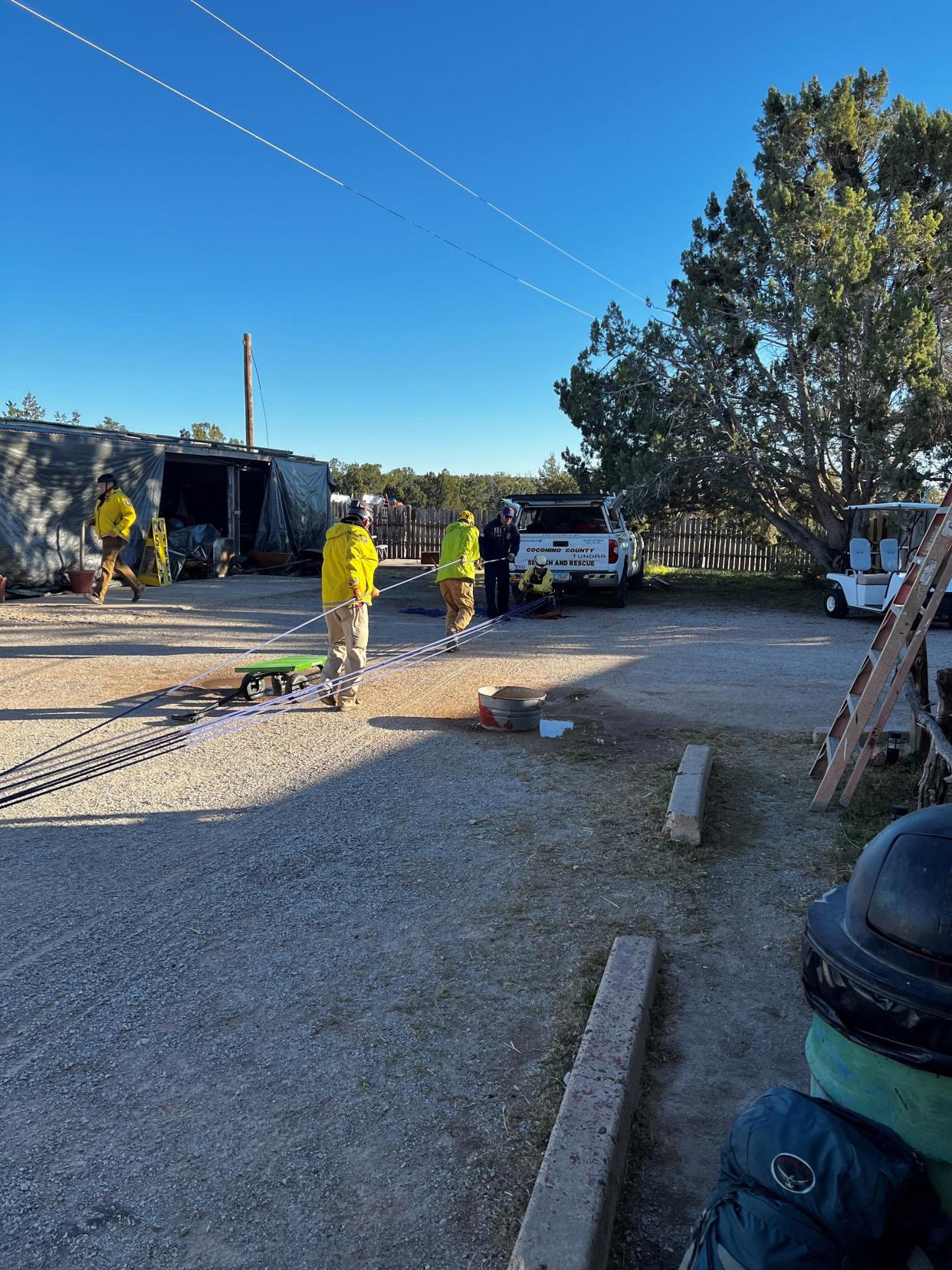 “None of the party suffered any medical issues requiring treatment on scene,” said the sheriff’s department.

The rescue was completed by 6 p.m. local time on Monday.