Ashley Howse was arrested after his mother Julia, 61, was found stabbed to death at the family home last Saturday afternoon. 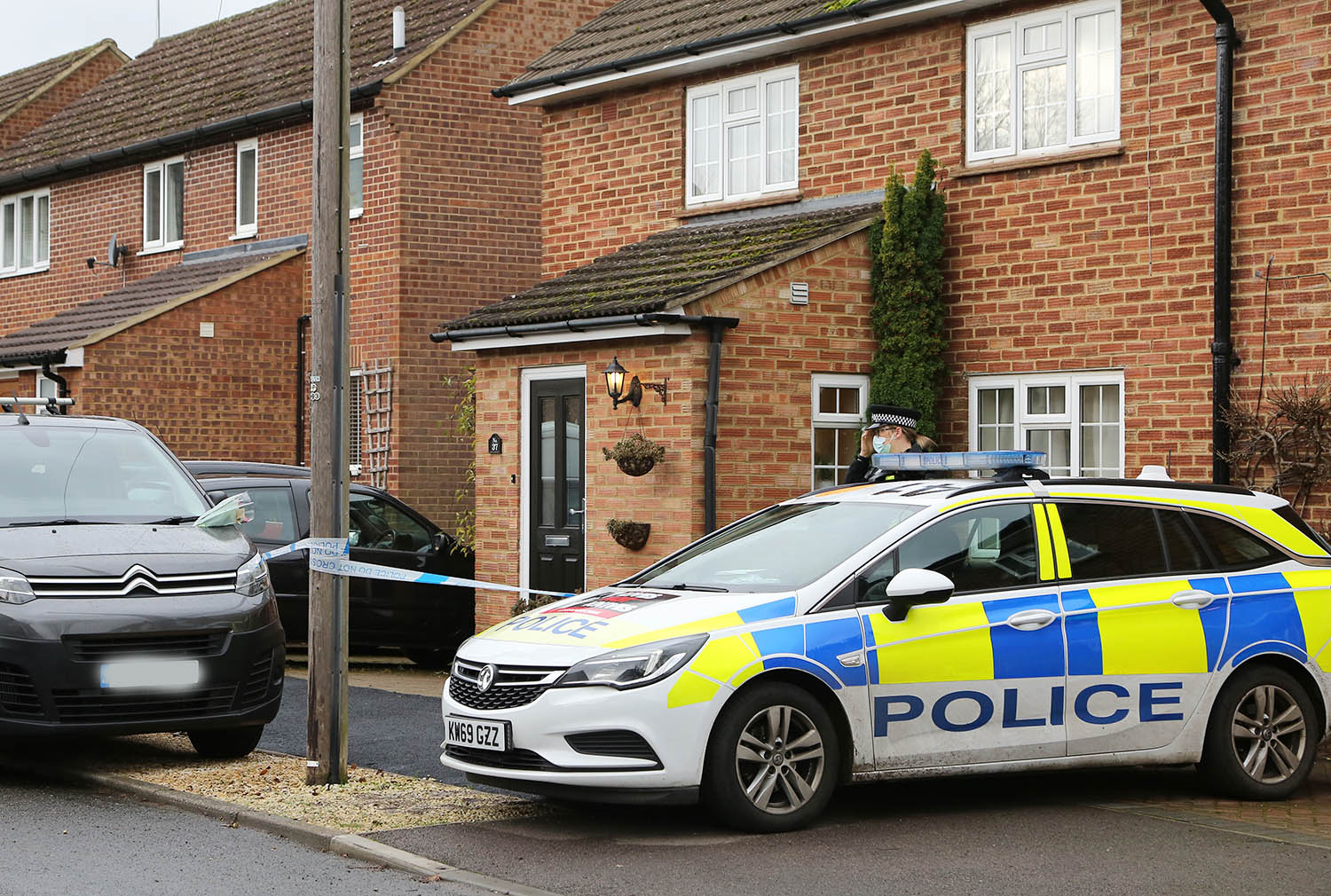 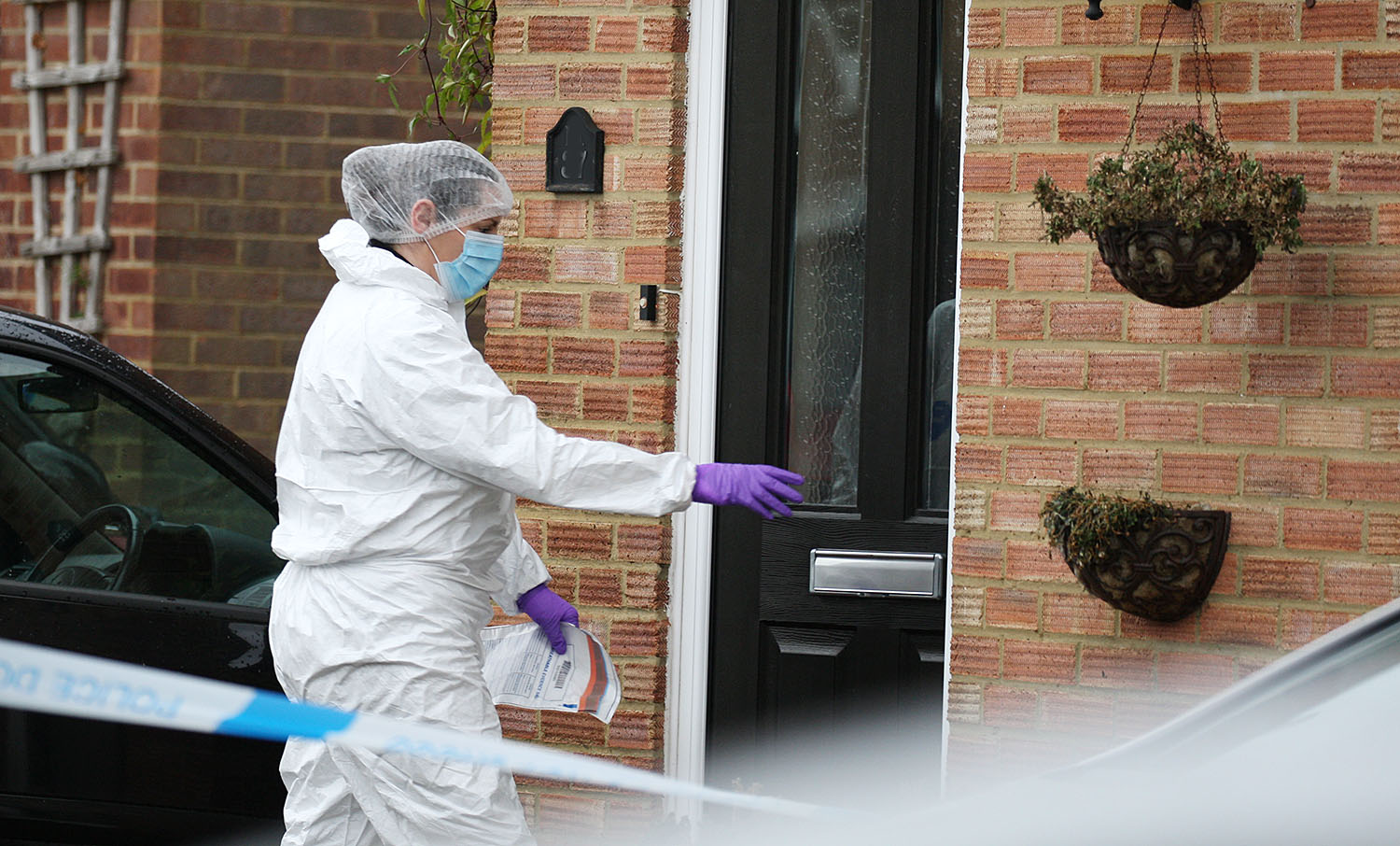 The 35-year-old is also accused of trying to kill his father Richard, 62, during the same alleged attack.

Police and paramedics rushed to the house in Austins Mead in Bovingdon, Hertfordshire, at around 3.20pm and found Julia suffering serious stab wounds during an incident inside the home.

Medics battled to save her but she was pronounced dead shortly after their arrival.

Howse was later charged with her murder, as well as the attempted murder of his father.

Via video link from Peterborough Prison, he appeared at Luton Crown Court yesterday where he did not enter a plea and was remanded back into custody.

Detective Chief Inspector Sam Khanna of Hertfordshire Constabulary, who is the senior investigating officer in the case, said: "Julia's family and friends have suffered an unimaginable loss and they continue to be supported by our specialist Family Liaison Officers.

WELCOME TO THE WORLD

"Bovingdon is a close-knit community, and we know this tragedy has come as a huge shock to all the residents – some of whom know the family personally.

"This is understandably a hugely difficult time for Julia's family."

The defendant is next due to appear at Luton Crown Court in February. 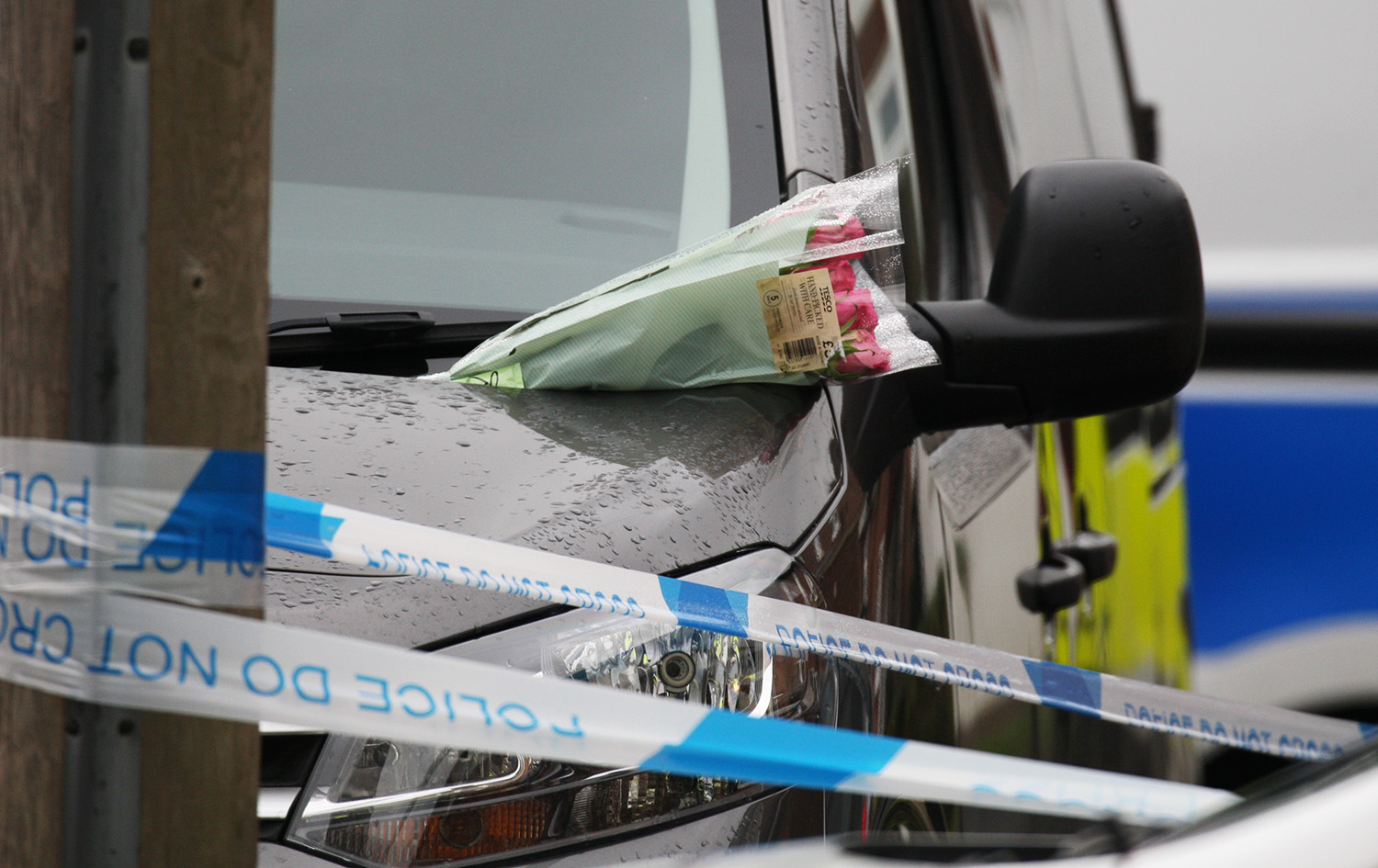