Former McDonald’s CEO Steve Easterbrook has paid back more than $105 million in equity awards and cash to the burger giant after it learned that he had lied about the extent of his misconduct while he was its top executive.

"During my tenure as CEO, I failed at times to uphold McDonald’s values and fulfill certain of my responsibilities as a leader of the company," Easterbrook said in a prepared statement issued Thursday by McDonald’s. "I apologize to my former co-workers, the board and the company’s franchisees and suppliers for doing so." 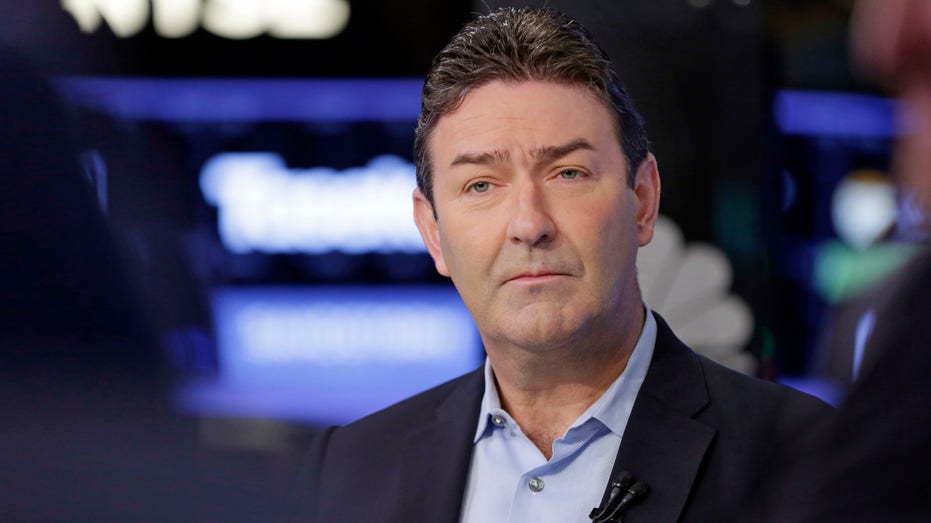 McDonald’s fired Easterbrook in late 2019 after he acknowledged exchanging videos and text messages in a non-physical, consensual relationship with an employee. At the time of his firing, Easterbrook told the company there were no other similar instances and an inspection of his cell phone seemed to back that up. McDonald’s board approved a separation agreement "without cause" that allowed Easterbrook to keep tens of millions in stock-based benefits and other compensation.

McDonald’s board sued Easterbrook in August 2020, saying it wouldn’t have terminated him without cause if it had known the extent of his misconduct. The company sought the return of equity awards granted in 2018 and 2019, since Easterbrook’s separation agreement made clear he would forfeit those if the company determined he had engaged in "detrimental conduct."

"The resolution avoids a protracted court process and allows us to move forward," Hernandez said.

The action against Easterbrook came amid a larger reckoning at the company over sexual harassment in its ranks. Over the last five years, at least 50 workers have filed charges against the company, alleging physical and verbal harassment and, in some cases, retaliation when they came forward.

In October 2019 __ a month before Easterbrook was fired __ McDonald’s introduced a new harassment training program for its 850,000 U.S. employees, but franchisees weren’t required to provide it.

McDonald’s went further this spring, saying it will mandate worker training to combat harassment, discrimination and violence in its restaurants starting next year. The training will be required for 2 million workers at 39,000 stores worldwide.