Ali Harbi Ali, 25, is also charged with plotting terror acts for two-and-a-half years before the alleged killing in Leigh-on-Sea in Essex on October 15. 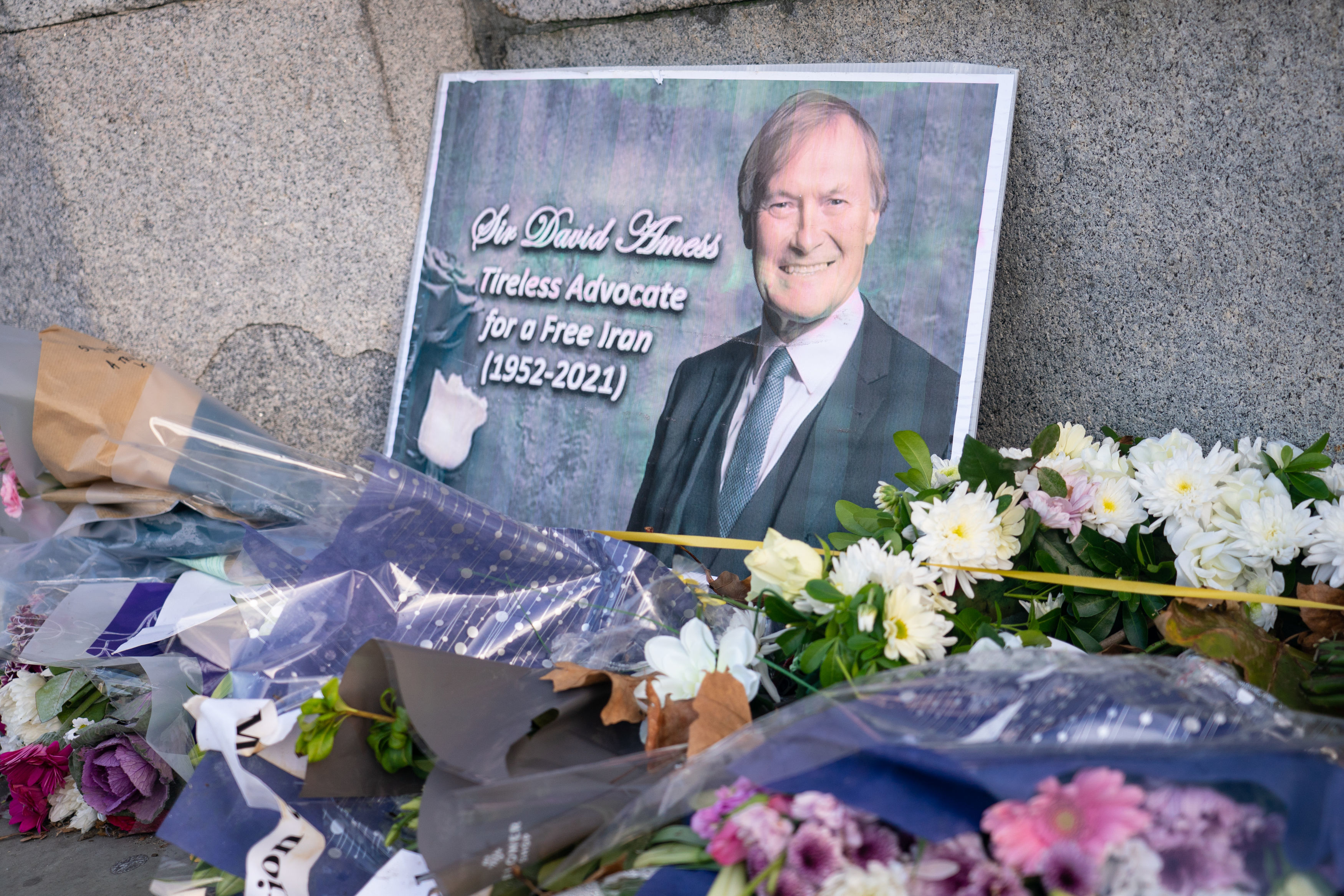 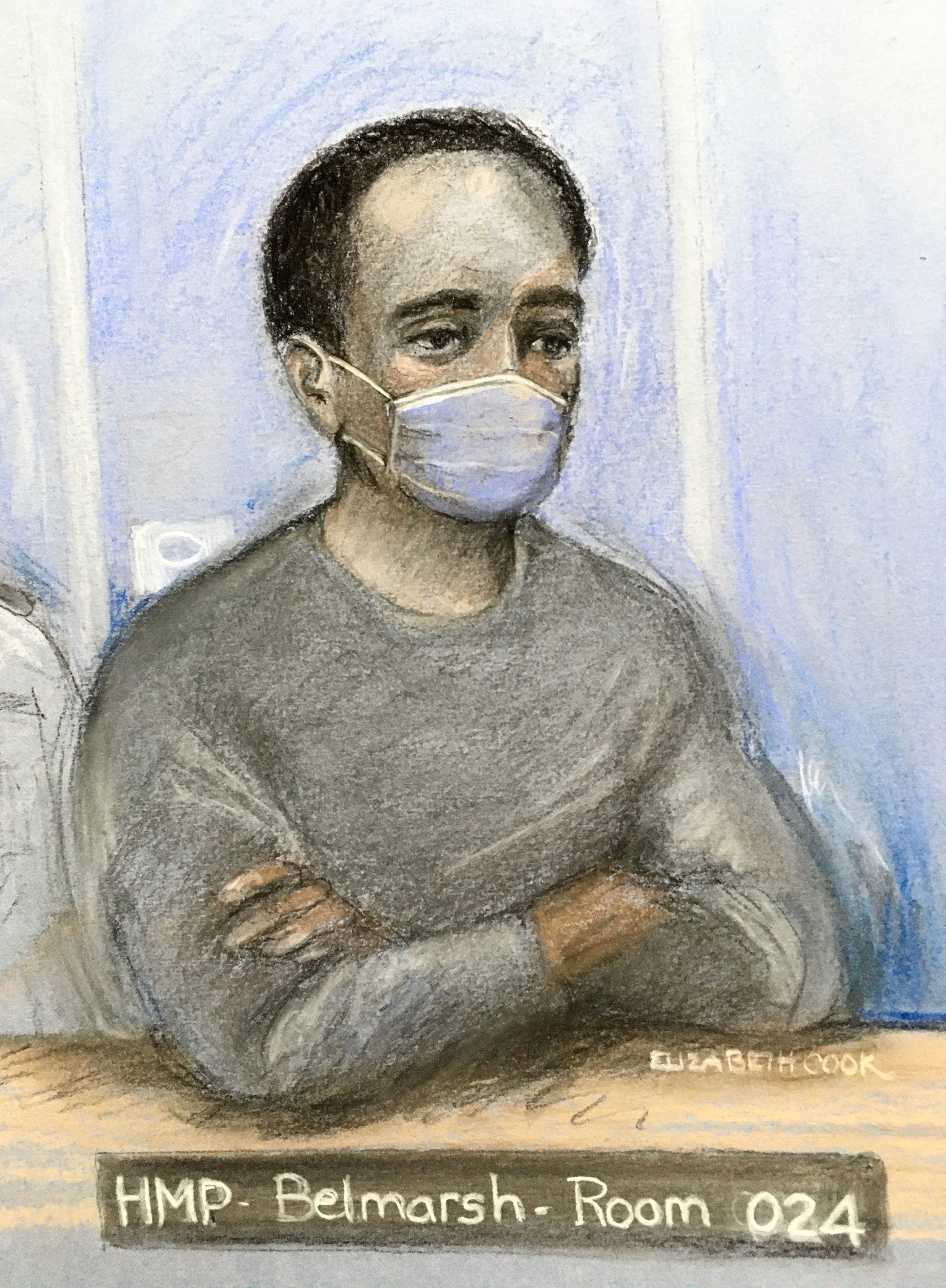 Ali, who is in custody, appeared at the Old Bailey in London via video link from Belmarsh prison before Mr Justice Sweeney for a preliminary hearing.

Wearing a pale blue jumper, Ali spoke only to confirm his name.

The judge set a preparatory and plea hearing for December 21, and a provisional trial date has already been identified for March 7 next year.

Following the brief hearing, the defendant was remanded into custody.

During the meeting, he was allegedly seen to use his mobile phone before standing up, producing a large knife from his pocket and repeatedly stabbing Sir David.

The veteran MP was pronounced dead at the scene at 1.10pm and a preliminary post-mortem report gave the cause of death as multiple stab wounds to the chest.

The Crown Prosecution Service (CPS) alleges the murder has a terrorist connection because of its "religious and ideological" motives.

The fatal stabbing came five years after MP Jo Cox, 41, was gunned down and stabbed to death in broad daylight.

The Labour politician and mother was murdered by Thomas Mair, 53, who was sentenced to life imprisonment with a whole life order.

Sir David had served as MP for Southend West since 1997 and first entered parliament in 1983.