Sailor, 25, who died at nuclear submarine base pictured, as cops continue to investigate ‘unexplained’ death

A ROYAL Navy serviceman who was found dead at a high-security nuclear submarine base has been named as engineering technician Stephen Cashman.

Police are probing the 25-year-old nuclear submarine engineer's sudden death at the Faslane naval base in Scotland. 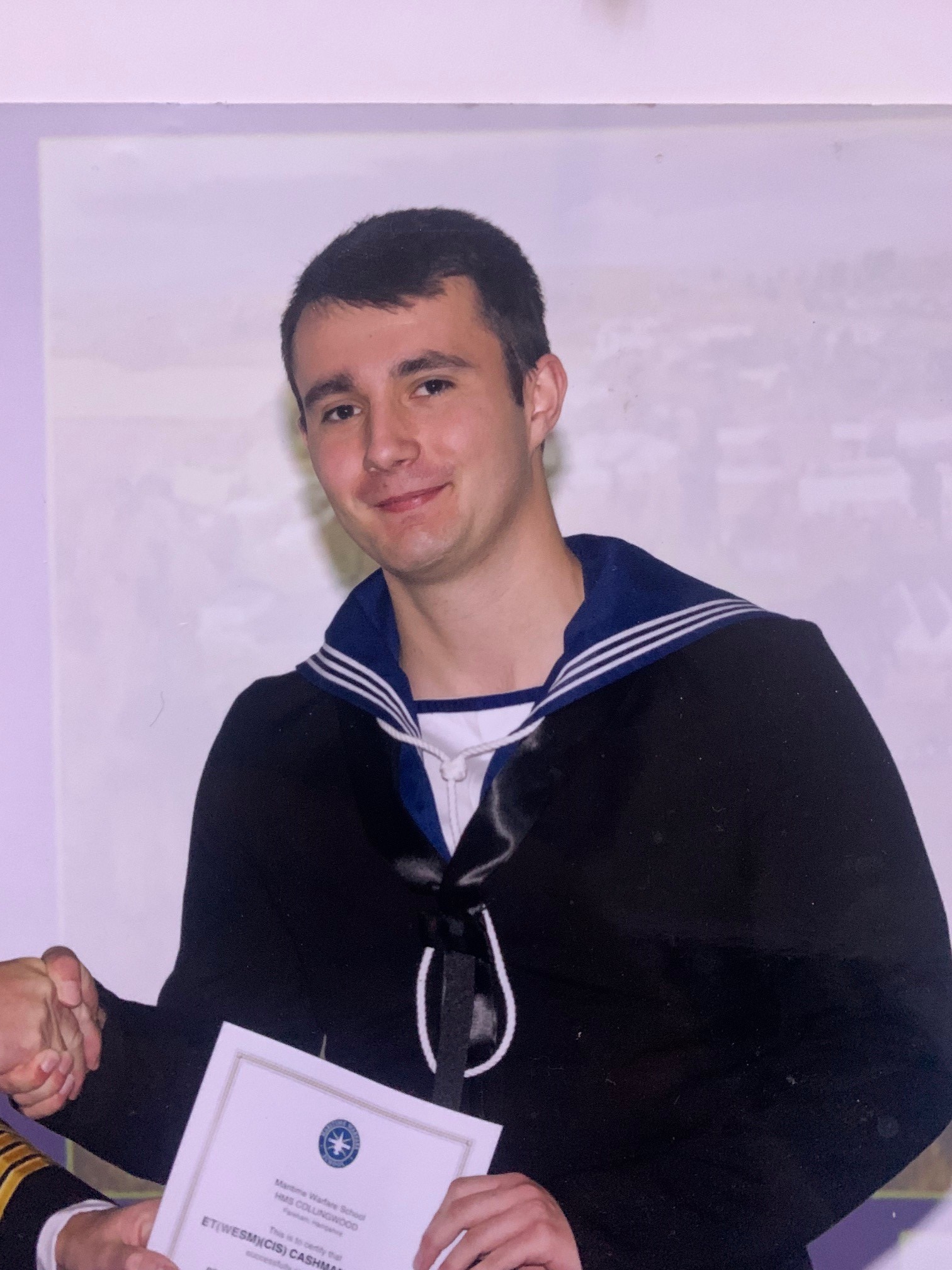 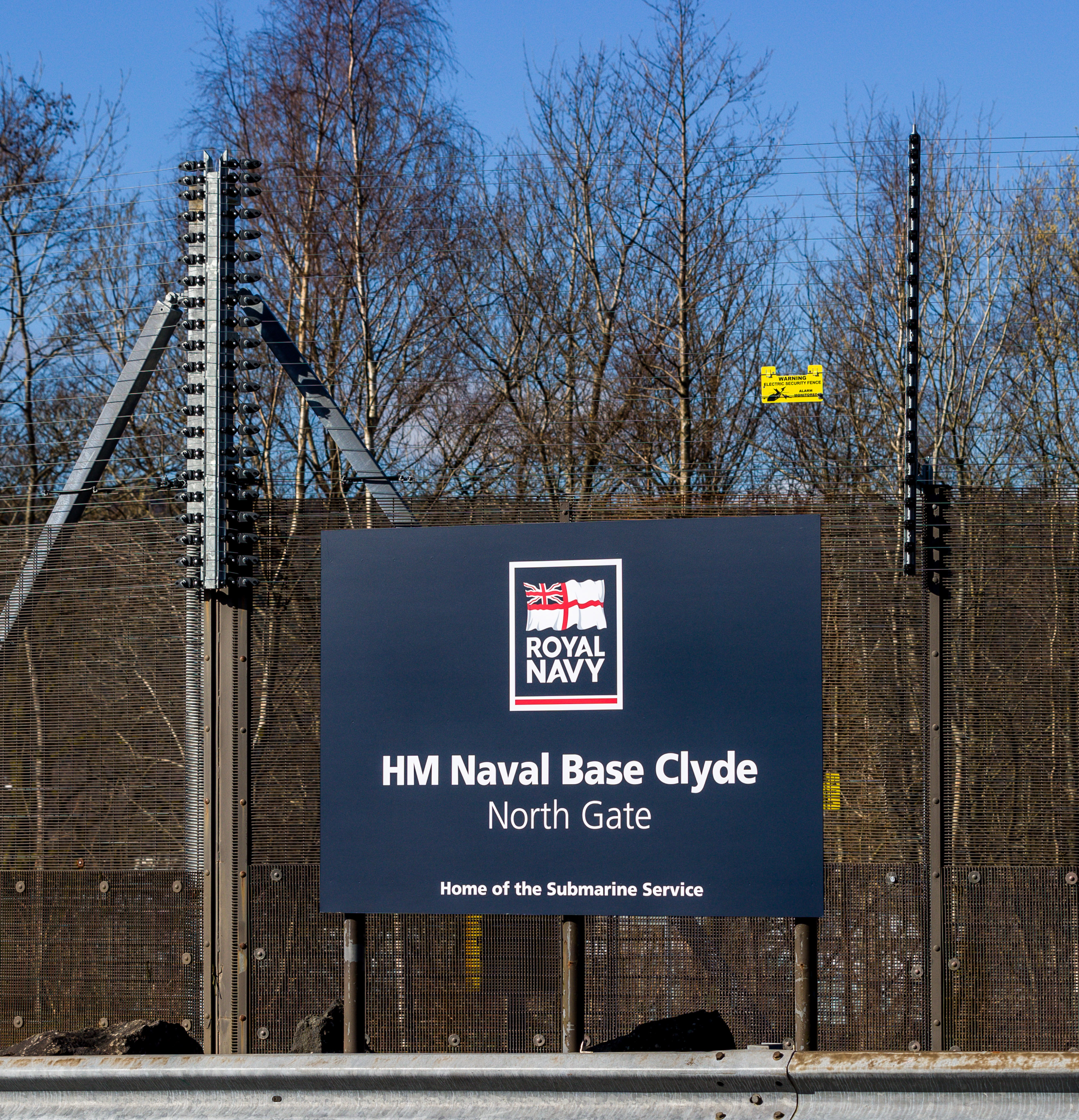 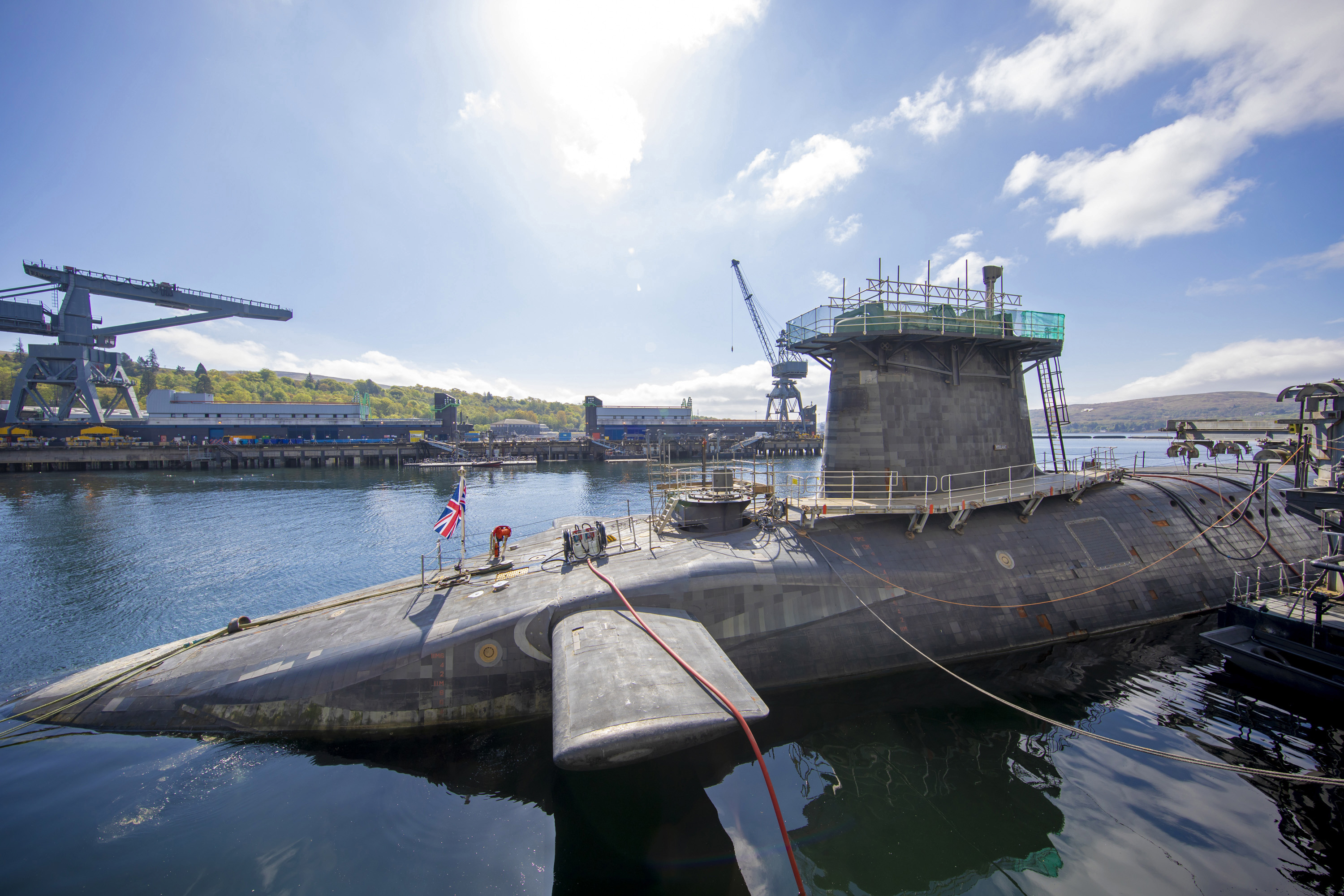 A Royal Navy spokesperson said that Mr Cashman’s relatives had now been informed. “Our thoughts and sympathies are with Stephen’s family and friends at this difficult time and we request their privacy is respected,”

Emergency services were called to Her Majesty's Naval Base Clyde at around 12.30pm on Thursday following the serviceman's mystery death.

Mr Cashman was serving with HMS Vengeance, one of four Vanguard-class “bomber boats” that carry the UK’s nuclear deterrent.

A Police Scotland spokesman said: "A post-mortem examination will be carried out to establish the exact cause of death, which is currently being treated as unexplained.

"A report will be submitted to the procurator fiscal."

Faslane is the Navy's headquarters in Scotland.

It houses the core of the submarine service and the next generation of hunter-killer submarines.

The base is located on Gare Loch outside the village of Garelochhead, near Helensburgh.

read more on the sun