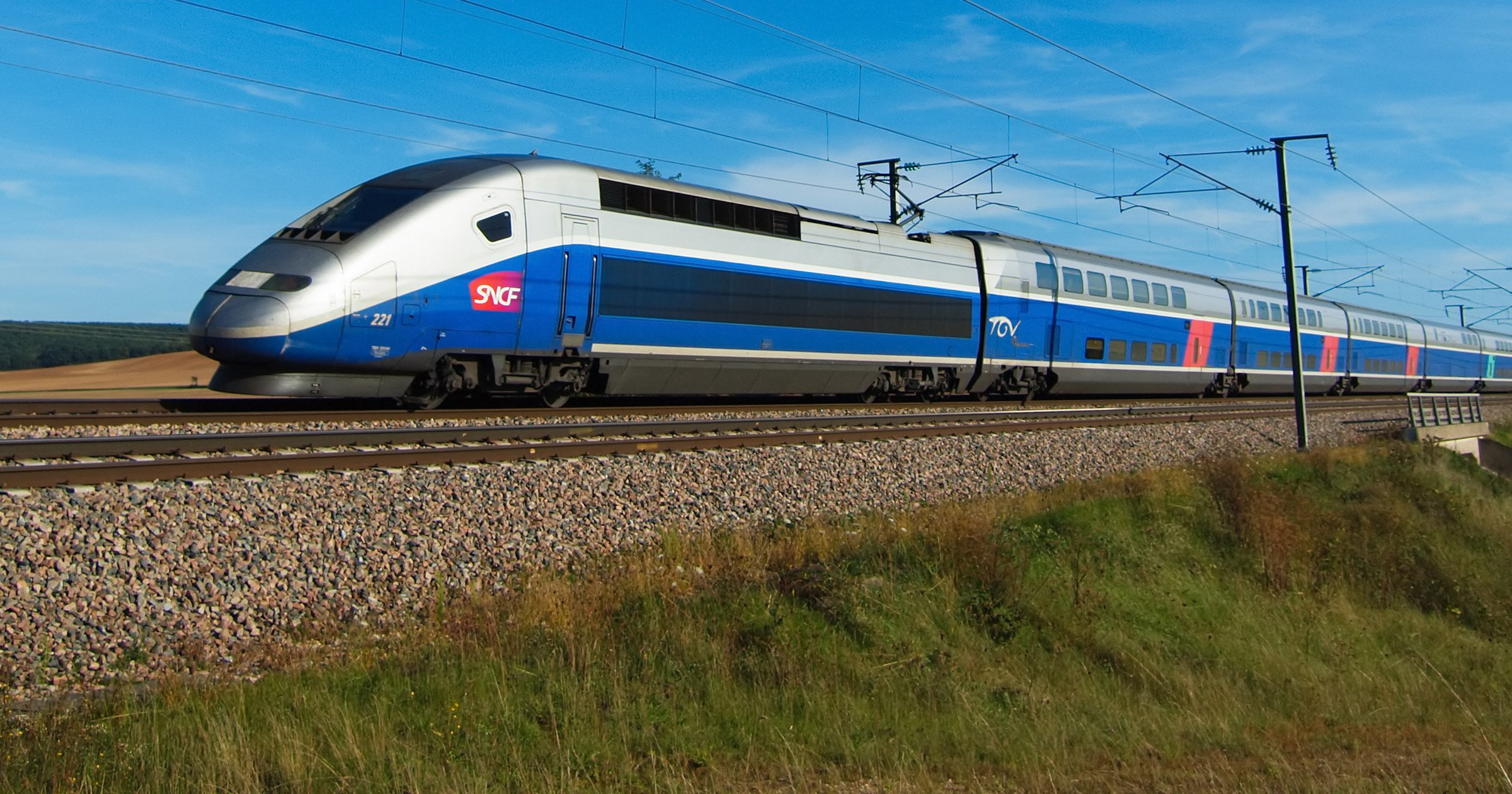 A train in northern France has hit a group of migrants walking along the tracks near Calais.

One person has been killed and three more have been injured, local authorities said on Twitter.

Franck Dhersin, vice president of the Hauts de France region, said all those involved are from Eritrea.

He confirmed one of the three injured people was in a state of ‘absolute emergency’.

The condition of the other two injured people remains unclear.

It’s not known if the group were attempting to reach the UK by crossing the channel but, if so, they join a growing list of people who have lost their lives attempting the journey.

The death of a migrant trying cross the English Channel in a small boat was confirmed yesterday.

The Maritime Prefecture of the Channel and the North Sea said one person was found dead on the beach of Wissant, near Calais.

A small boat filled with water was discovered nearby and two other people were treated for hypothermia.

Another migrant died attempting the dangerous crossing on Wednesday, and one more was reported missing.

It is believed the person was unconscious when they were pulled from the water and pronounced dead as rescuers returned to the dock.

French authorities said more than 400 people were rescued during a French-led rescue operation in the Strait of Pas-de-Calais on Tuesday night and into Wednesday.

UK authorities on Tuesday rescued or intercepted 456 people who had navigated busy shipping lanes from France in small boats.

According to data compiled by the PA news agency, prior to that at least 19,756 people had already reached the UK so far this year, bringing the total to more than 20,200.

This is more than double the total for the whole of 2020.