BRITAIN'S favourite type of cake has been revealed – as a zingy lemon drizzle.

A survey of 2,000 adults found the sweet-yet-sour option was picked by the majority of adults (29 per cent). 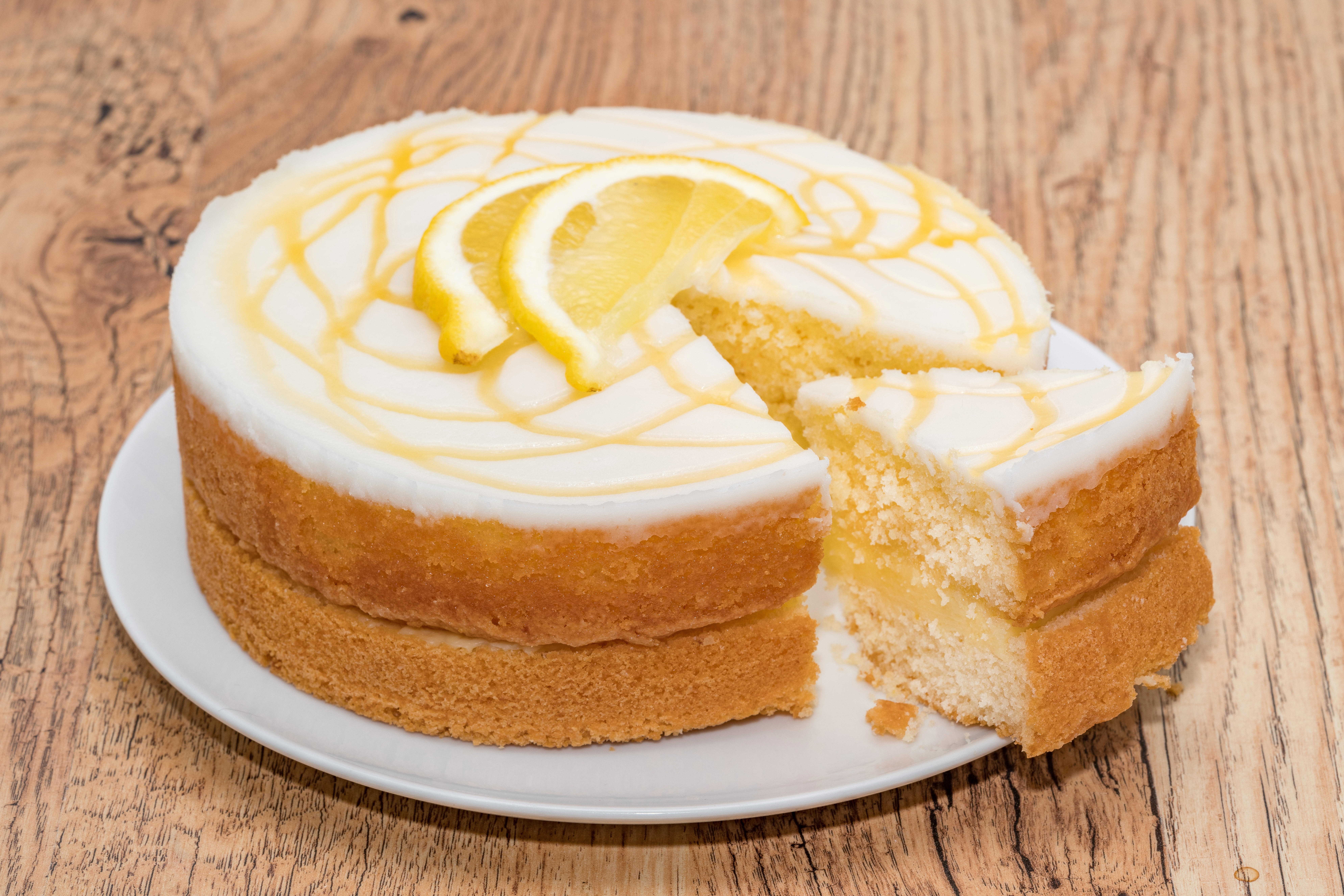 Second on the list was chocolate fudge cake, selected by 28 per cent – while third went to the humble Victoria sponge, chosen by 27 per cent.

Carrot cake was narrowly edged into fourth, and a chocolate brownie cake rounded out the top five.

The research also found three in 10 people rated eating cake as better than sex – and 56 per cent are also more likely to opt for a slice than exercise.

The survey was commissioned by The Big Cake Co. to mark the launch of its delivery partnership with Just Eat.

To celebrate the collaboration, The Big Cake Co. recruited sand artist Simon Beck to create Britain’s biggest cakes on two of the UK’s most famous beaches.

Simon worked over two days for a total of 10 hours, with just a rake and a magnetic compass at Whitby beach in North Yorkshire and Blackpool beach in Lancashire – with each cake measuring a whopping 60 metres in diameter.

Ian Straughan, spokesperson for The Big Cake Co., said: “It appears that we’re all mad about cake, and it’s easy to see why.

“It comes out on our most important days – weddings, birthdays and christenings – and, according to our survey, it’s even more popular as a deliciously indulgent treat to eat at home.

Two-thirds of respondents said they buy cake as a treat for themselves, and 61 per cent do so for a birthday or other occasion.

Nearly a third (32 per cent) buy cake to show someone else how much they care.

The nation’s favourite drink when enjoying a piece of cake is – no surprise – a cup of tea, according to the OnePoll.com figures.

And just under six out of ten (58 per cent) believe that there’s not much in life that can’t be sorted by tucking into a slice.

Ian Straughan added: “Cake makes us feel happy and special. It sees us through the best times and cheers us up when we feel a bit down – no wonder we love it.

“And now you can get big, freshly baked slices delivered straight to your door, exactly when you want it.”