AN AWARD-WINNING nurse set himself alight outside Kensington Palace just hours after being let out a mental health unit, an inquest heard today.

Amin Abdullah went into a spiral of depression after he was dismissed from his dream job at Charing Cross hospital in December 2015 for supporting a colleague following a complaint from a patient. 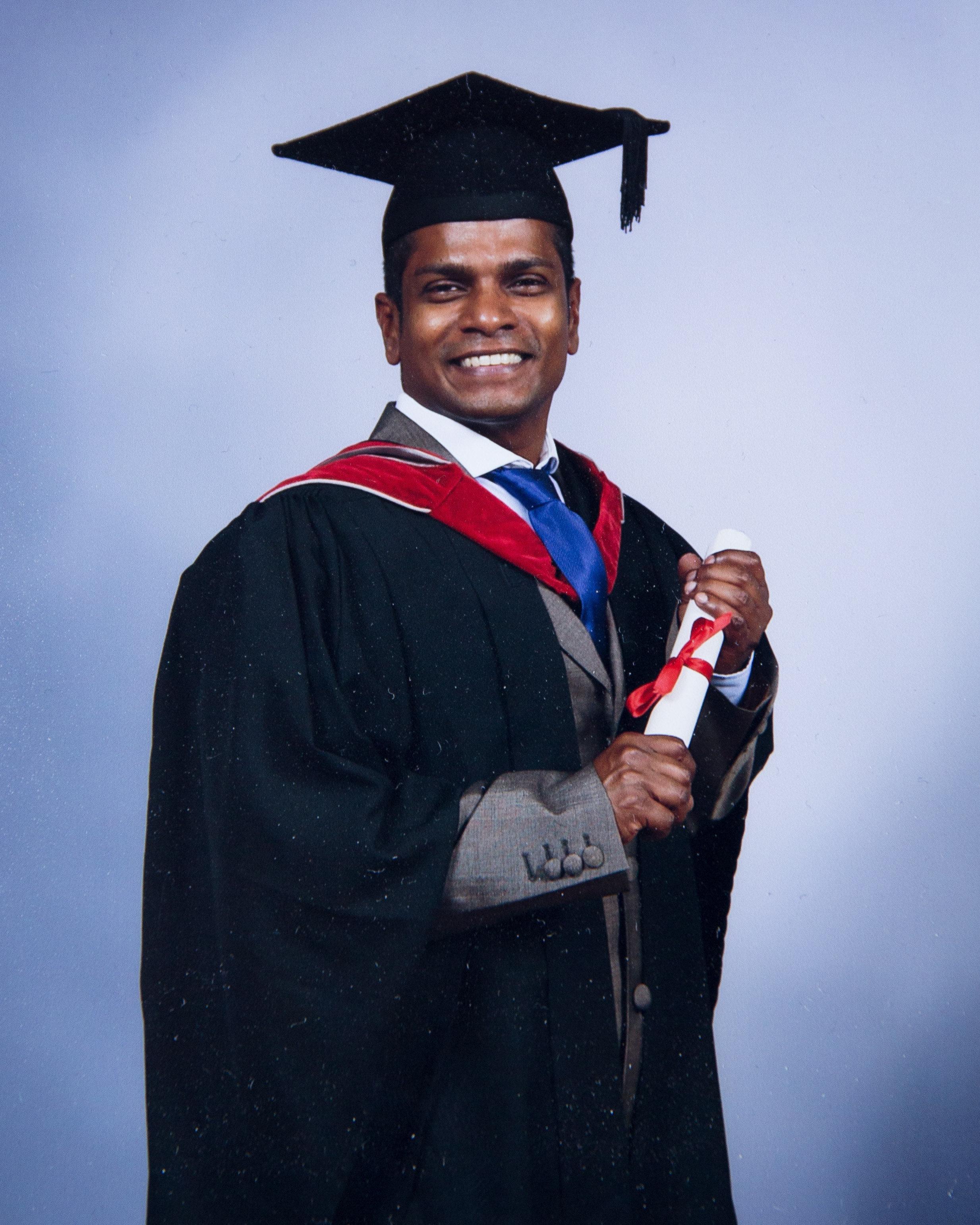 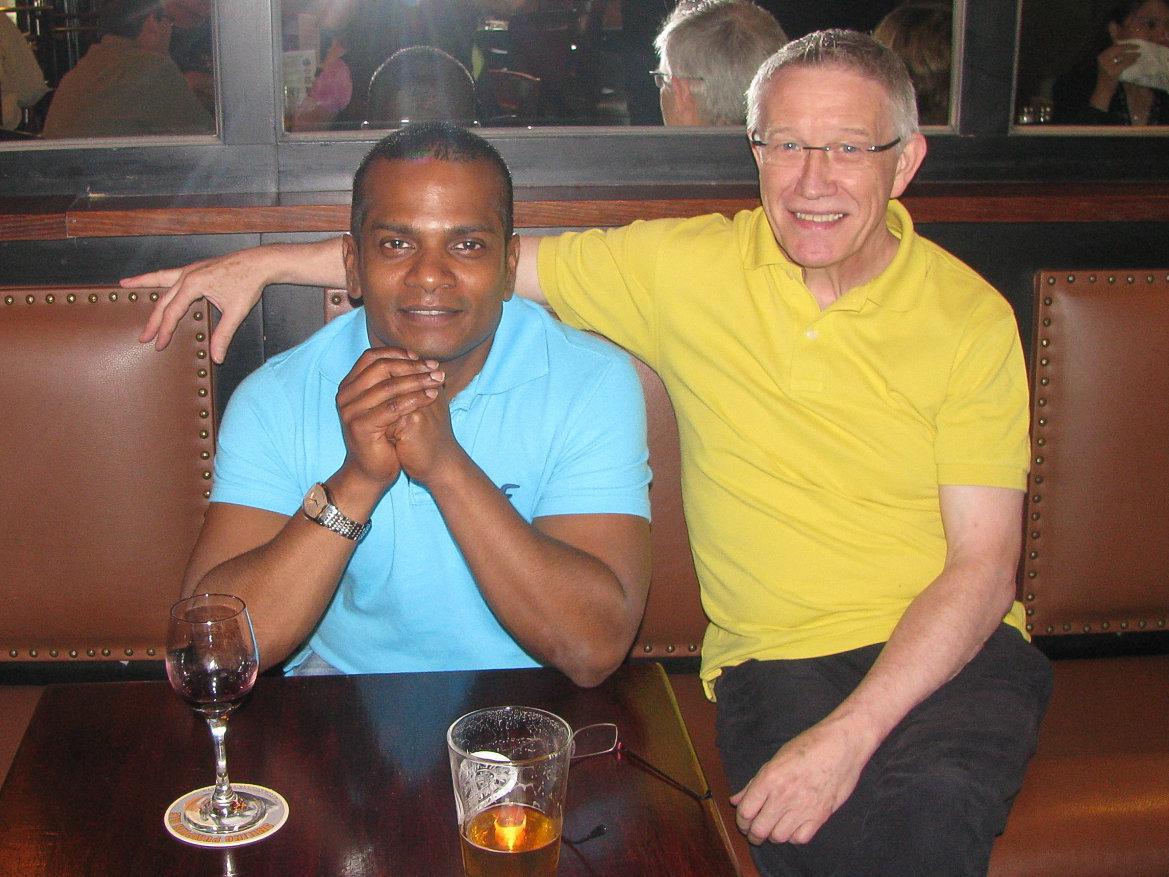 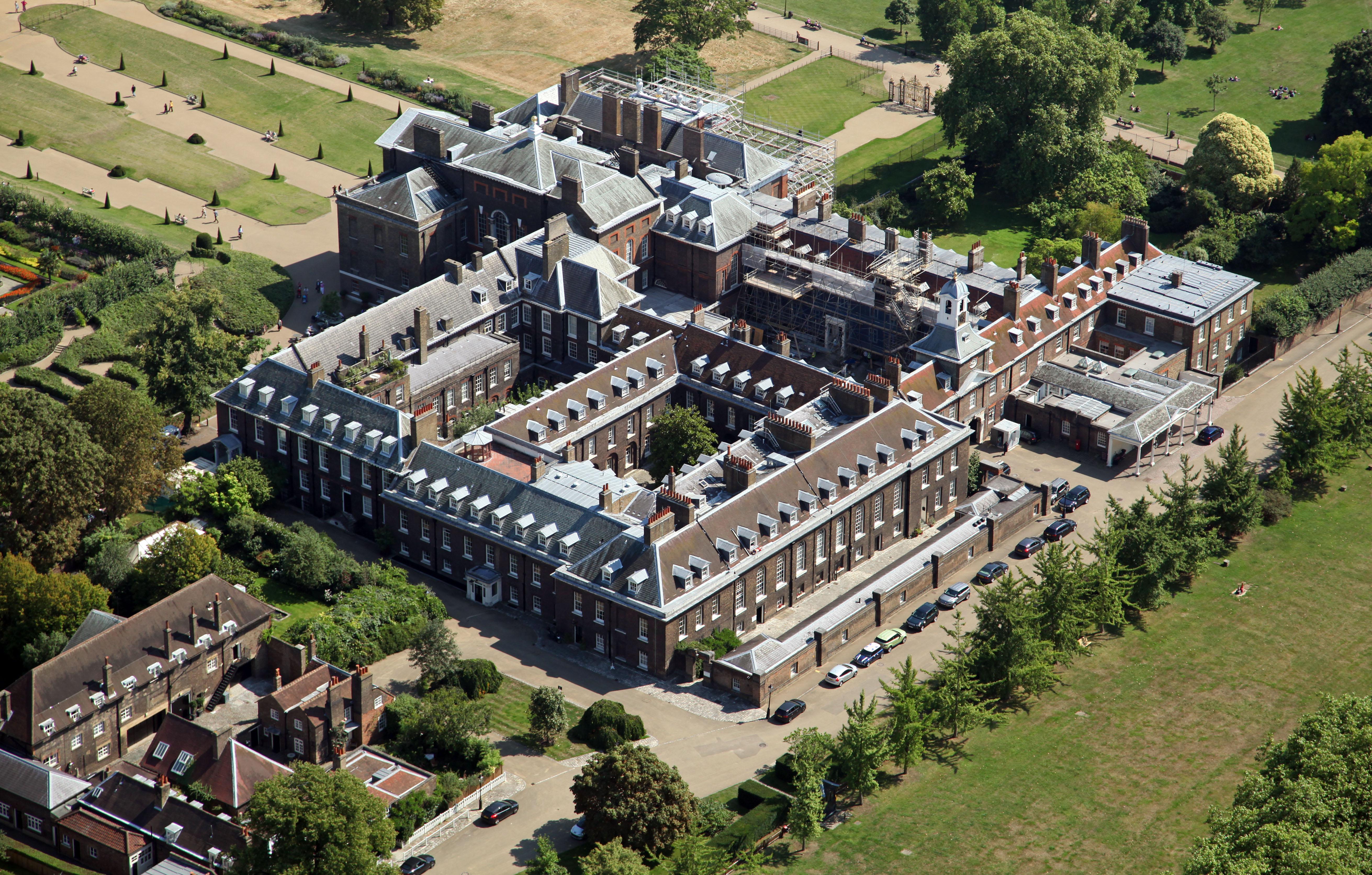 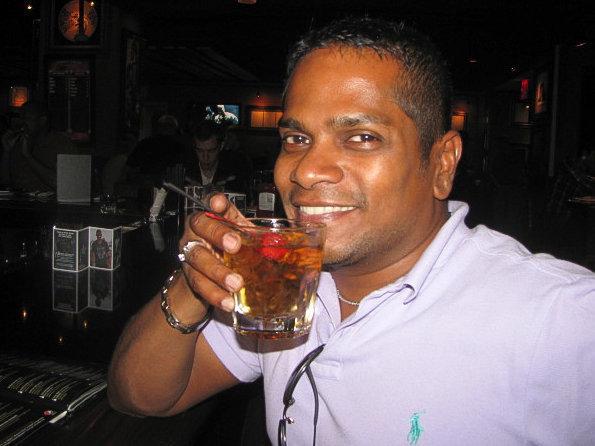 Despite being under observation Mr Abdullah was let out of the mental health unit on February 9 last year and just four hours later torched himself outside the London home of the Duke and Duchess of Cambridge, Westminster Coroners Court heard.

Mr Abdullah, who feared being struck off, had already tried to kill himself with a overdose of steroids and his mother had also set herself alight when he was just three years old.

Amin's partner of 12 years, Terry Skitmore, 62, criticised the NHS trust for sacking him for what it admitted was a "foolish mistake" and then taking too long over the disciplinary process.

In a statement from Terry read out by Assistant Coroner Dr Shirley Radcliffe, she said: "Amin's mother killed herself when he was three.

"He told you his mother killed herself by setting herself on fire. However a friend said that may have been the case, but she may have jumped into the river."

Disciplinary proceedings started when a patient complained about a colleague in September 2015 and Mr Abdullah was one of 17 people to sign a petition in her support.

He also wrote a draft letter she could use in her appeal, which was shared among staff, denying his nursing colleague was "lazy and unfriendly" and saying the patient was a serial complainer.

He was dismissed for gross misconduct on December 21. 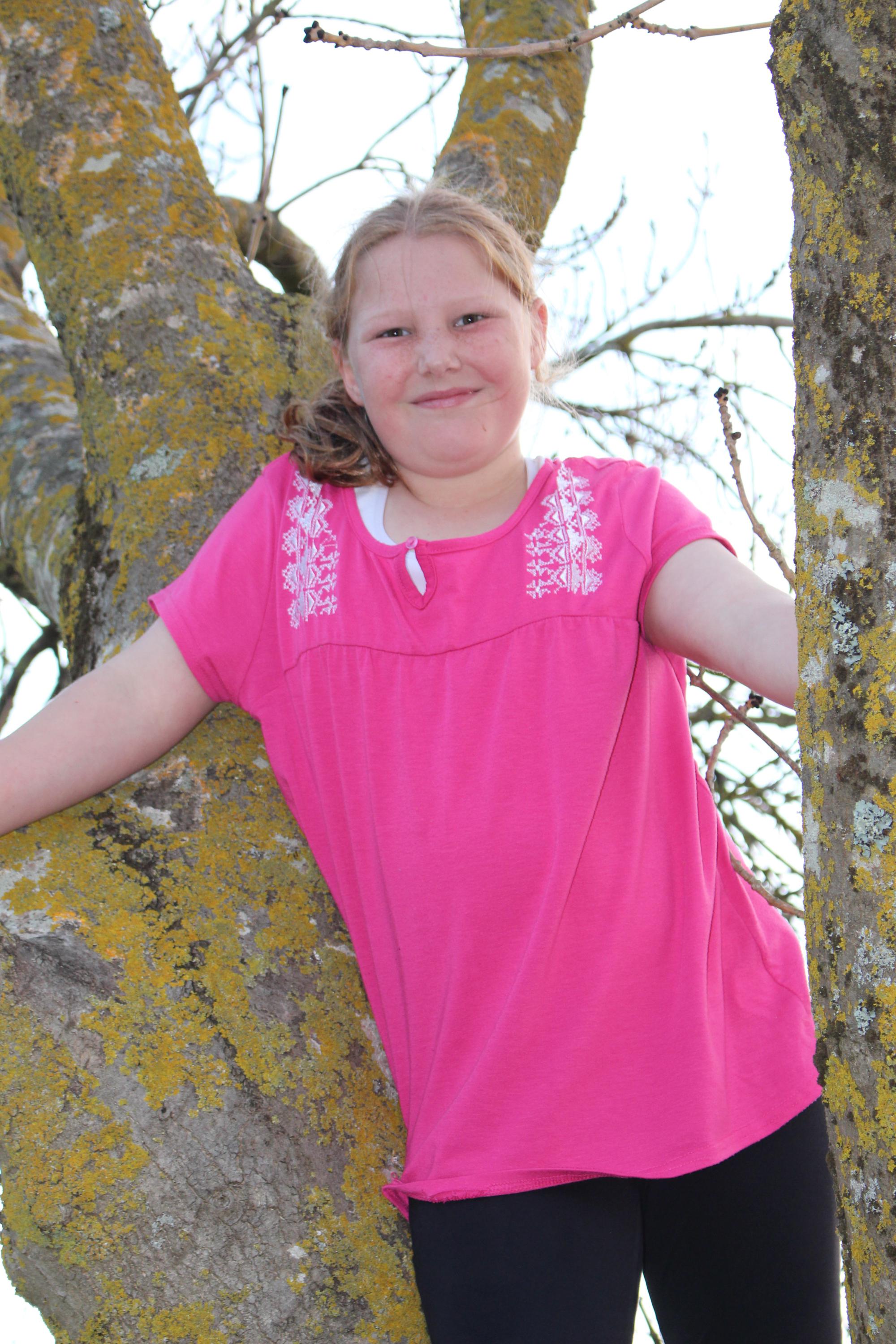 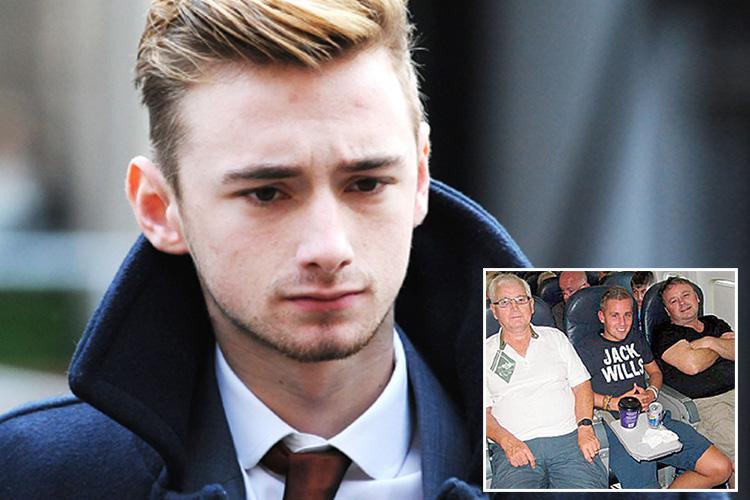 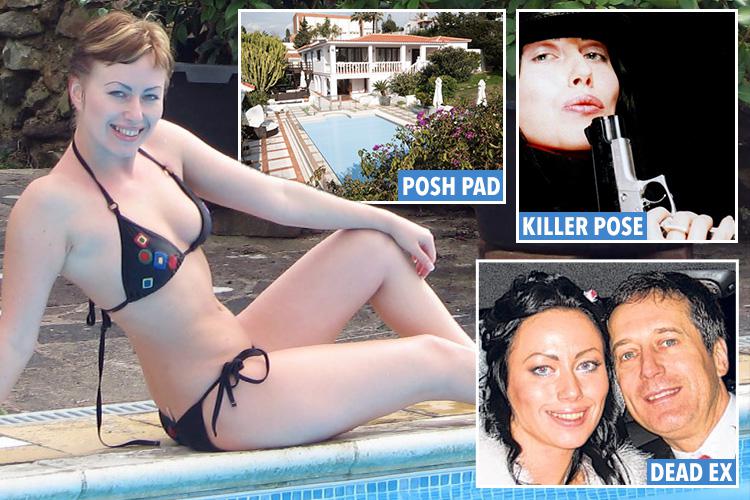 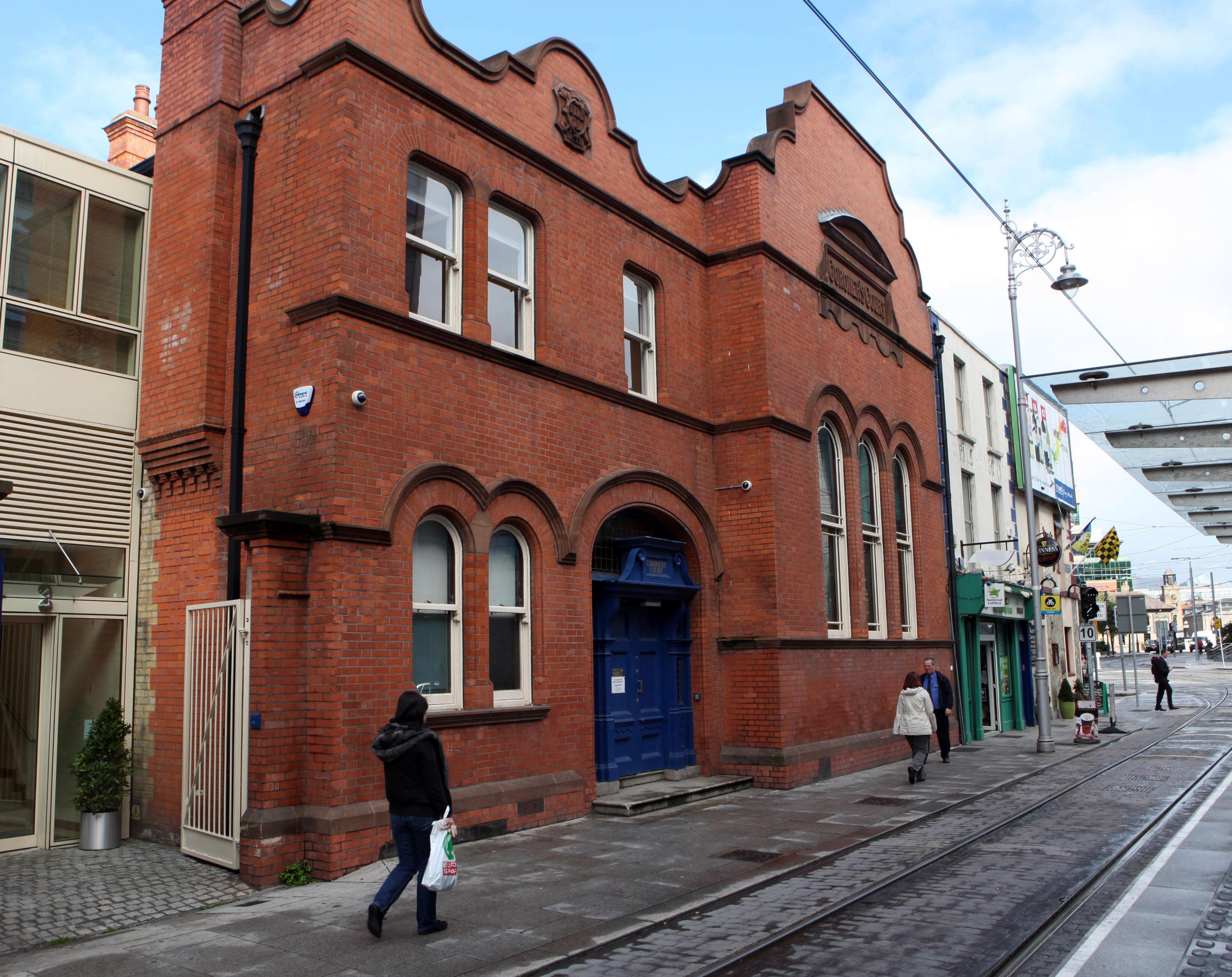 Malaysian-born Mr Abdullah was treated for depression and suicidal thoughts at St Charles Hospital in Ladbroke Grove, west London, while awaiting his appeal.

Two days before the hearing at around 8.30pm he was allowed to leave alone, despite being under close observation, so he could get new clothes to meet his Royal College of Nursing union rep the next day.

His charred body was found by police outside the palace at around 3am on February 9 last year.

Mr Amin lodged an appeal against Imperial College Healthcare over the way they had handled the disciplinary process.

Giving evidence Terry added: "This was a patient who complained a lot, she was a professional complainer.

"Had the investigation been carried out properly by Imperial and had they not inserted the word 'untrue' when the letter wasn't untrue – therefore I wouldn't be standing here today.

"What I wanted was the trust to acknowledge what they had done so they could change things for the future so it doesn't happen to someone else again, but no one was willing to do that.

"The trust have always refused, then and now, to have an investigation into the details.

"The trust has apologised but that's just an organisation, it means nothing to me, I want an apology from the people who conducted the investigation." 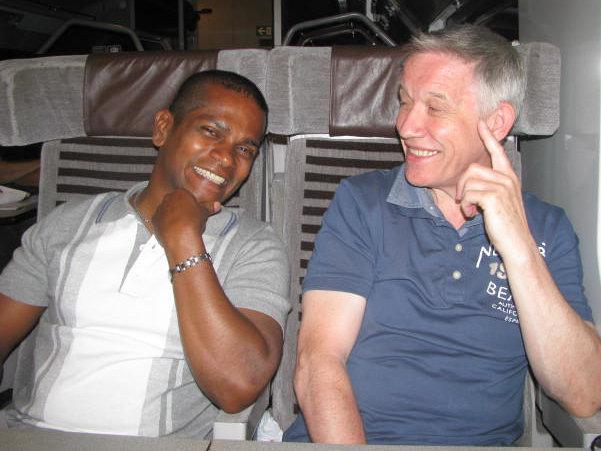 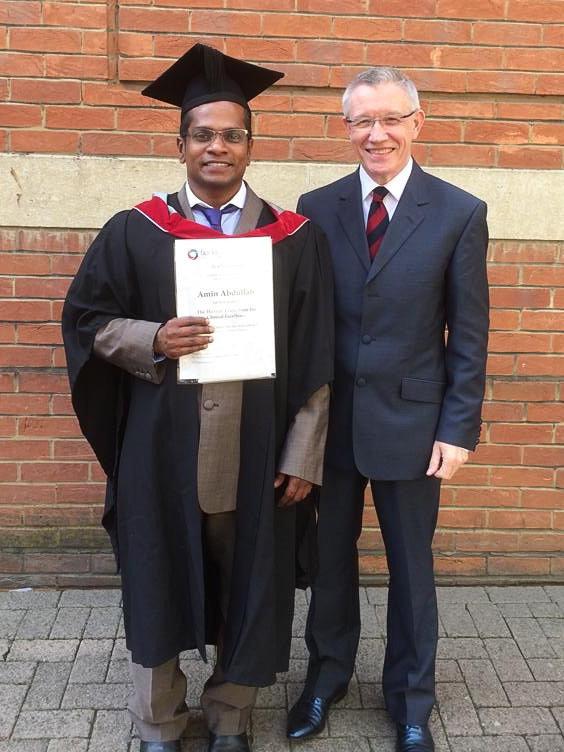 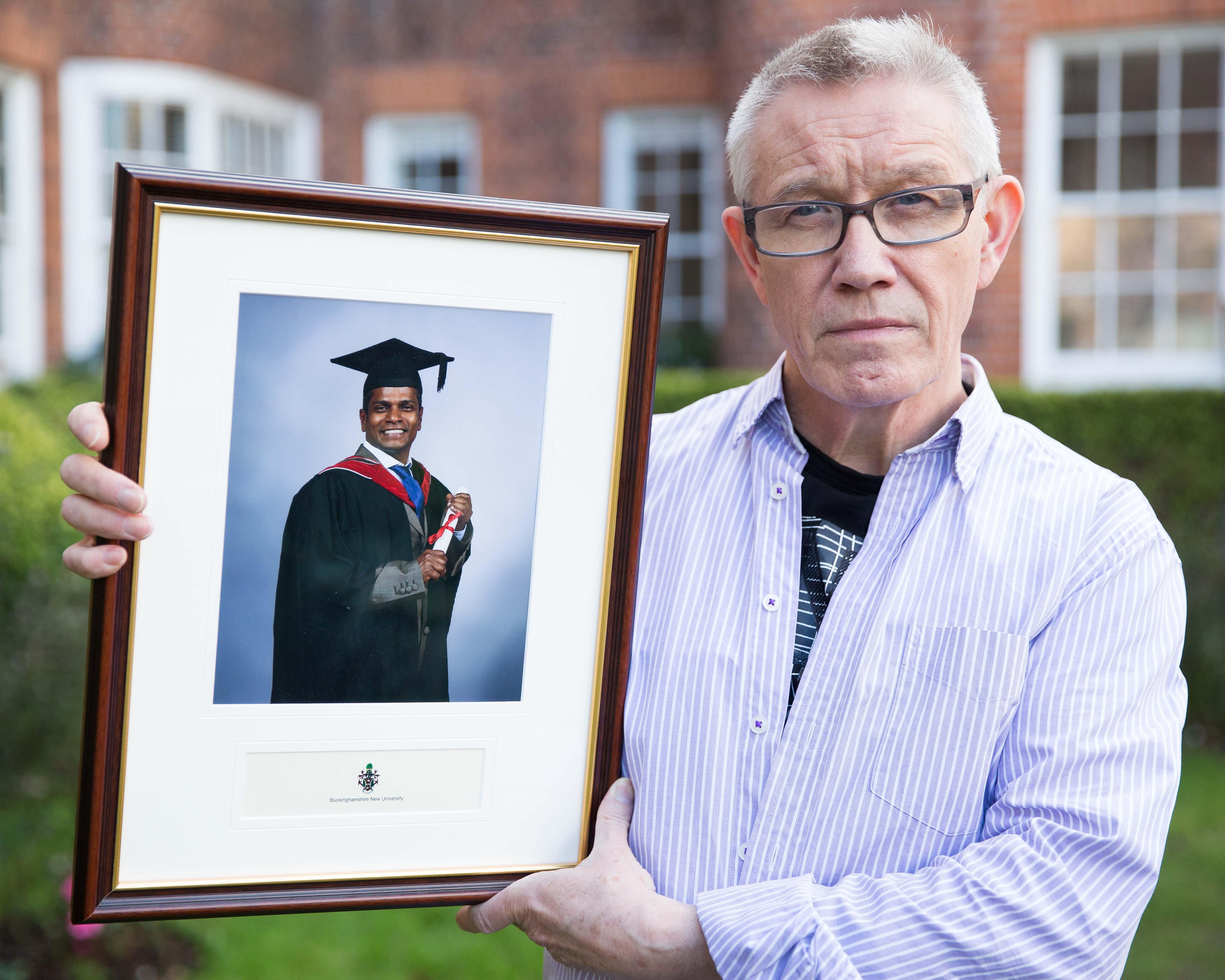 In the letter sent to Amin less than a month before he died his superior admitted Amin's actions were merely a "foolish mistake" but upheld the disciplinary decision.

Terry claims staff are hounded by the NHS in its disciplinary procedures.

The grandfather of two said: "The ACAS guidelines which say the process should be done as quickly as possible were ignored.

"They let it drag on for ten weeks and he became colossally depressed.

"He was very shy and was bullied as a child at the orphanage and so any threat would make him very worried.

"He was very proud of what he achieved, getting his degree in his second language and being promoted in record time to band 6.

"To be disciplined in what I have since discovered wasn't even a disciplinary matter and to then be ignored for so long caused him to do what he did."

Terry held up a picture of him a Amin smiling and sitting on the beach in Spain just seven months before her died.

He added: "He was so caring and dedicated he lived for his patients. This is a picture of us in Spain, he was the happiest man, but seven months later I was looking at a lot of ashes with a candle beside to it.

"I asked them how can a person like this turn to ashes in a box in seven months? But I never got a reply."

After he was admitted to St Charles Hospital Amin sent Terry a text saying: "You need to start forgetting about me, when I get out of his shit-hole I'm finishing myself.

"I know you will be heartbroken, but you need to be strong for your grandchildren."

Amin, of Notting Hill, west London, was raised in an orphanage and moved to the UK in 2003 before becoming a British citizen.

He won The Hannah Evans Award for Excellence when he graduated with a nursing degree from Buckinghamshire New University.

Terry and Amin met in 2003 whilst Amin was on holiday in the UK and the couple moved in together five months after starting a relationship in February 2004.