A TEACHER has been arrested for allegedly having sex with the same 13-year-old female student he engaged in sexual activity with multiple times late last year.

William Gardner, 28, who taught at Barren County Middle School in Kentucky, was arrested last Wednesday after the underage girl told police she had sex with him again, local news station K105 reported. 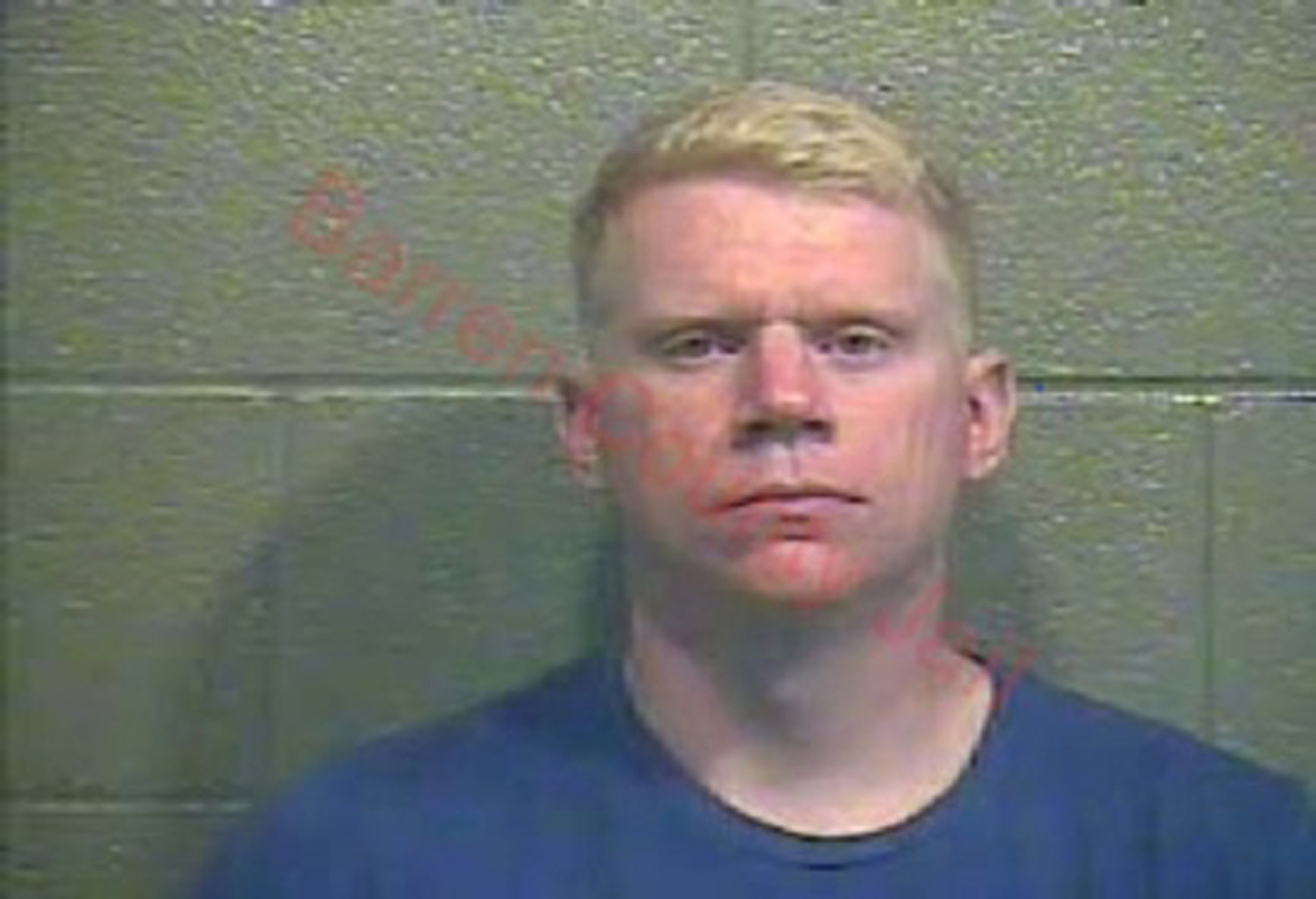 Gardner allegedly picked the girl up and took her to Horse Cave Hotel where they participated in sexual acts.

Officers checked surveillance video from the hotel and reportedly saw Gardner leaving the hotel and later returning with the minor.

The girl told investigators she had sex with Gardner at the hotel and that he picked her up in another county three times prior, according to the Bowling Green Daily News.

Gardner faces charges of first-degree unlawful transaction with a minor, intimidating a participant in the legal process and prohibited use of electronic communication systems to procure a minor.

He is being held at the Barren County Detention Center on a $150,000 cash bond.

Gardner was first arrested in October 2019 after admitting he had sex with the girl on several occasions.

He apparently admitted to blocking the girl on Snapchat to cover his actions.

FLASH IN THE FAN

My toddler spent £1,500 on furniture while playing with my phone

But a Barren County grand jury indicted Gardner only on the unlawful transaction with a minor and prohibited use of electronic communications systems to procure a minor for a sex act charges.

Gardner was subsequently released from the county detention center in April on a $75,000 property bond and had a trial pending this year.