A MUM was killed in front of two young children before a man died in a car crash while being chased by cops after leaving the scene. 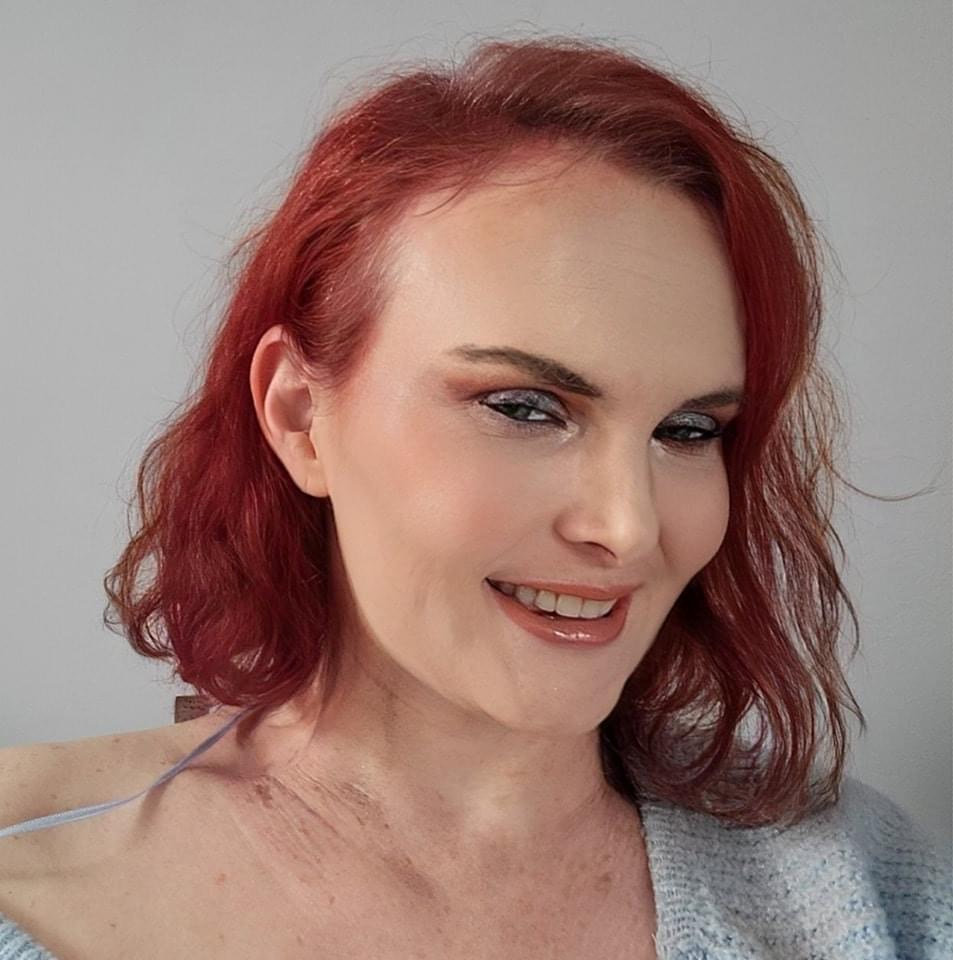 Horrified neighbours told how her partner's two young children were at the house at the time.

A short time later, a man left the home in a Volkswagen Polo and was seen by police officers on the B1230 between Seaton and Hornsea.

After they gave chase, he crashed into a Ford Transit van and was declared dead at the scene.

The van driver was rushed to hospital with serious and potentially life-changing injuries. 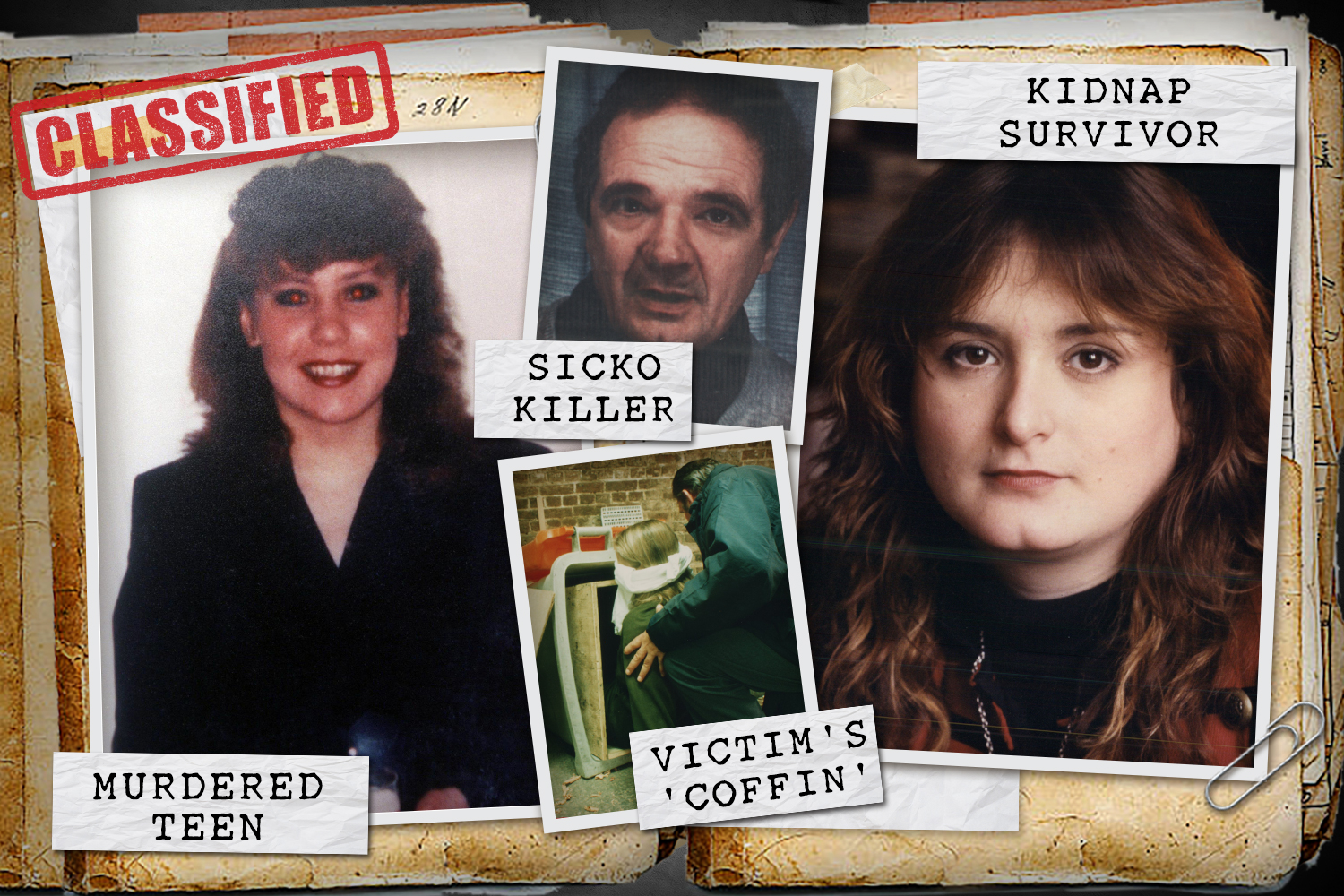 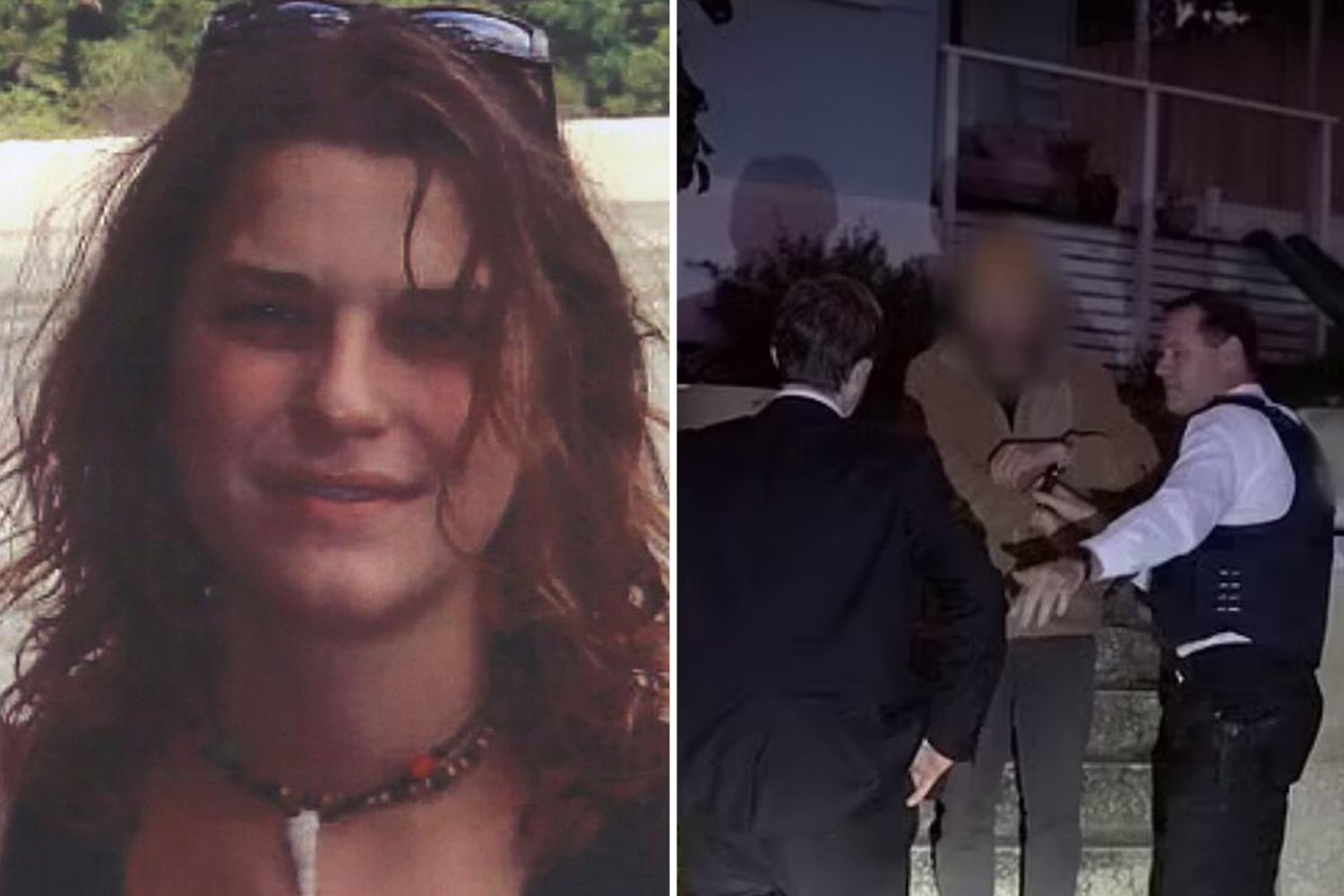 Update in unsolved murder of backpacker suffocated & dumped under leaves

Police are continuing to investigate the circumstances around Becci's death and are treating it as murder.

They said the incident was "isolated" and confirmed they are not looking for any other suspects.

One said: "My mum saw out at the window at about half six in the morning someone getting carried away on a stretcher.

BLUE MUST BE JOKING

“There was two small children there, one with a stuffed animal."

Police confirmed a post mortem will take place in due course to establish a cause of death.

The force has been referred to the Independent Office for Police Conduct (IOPC).

"Whilst our investigations are continuing into Becci’s murder, at this time, we do not believe we are looking for anyone else in connection with her death." 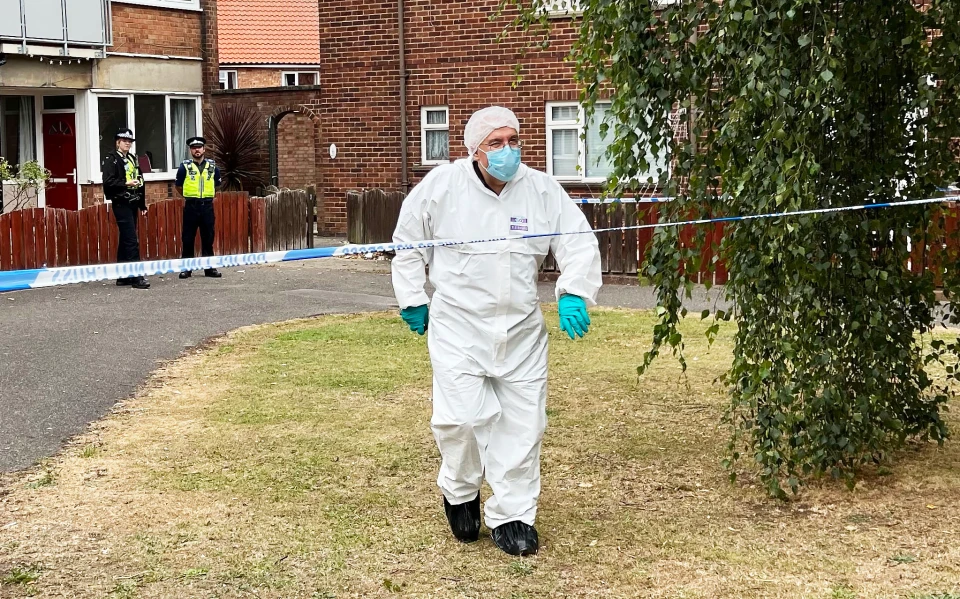