AN OnlyFans model told a pal she was "capable of killing" her boyfriend before stabbing him to death, a court heard.

The jury heard chilling audio footage of Abigail White, 24, allegedly warning a friend her anger had "no limit" at Bristol Crown Court. 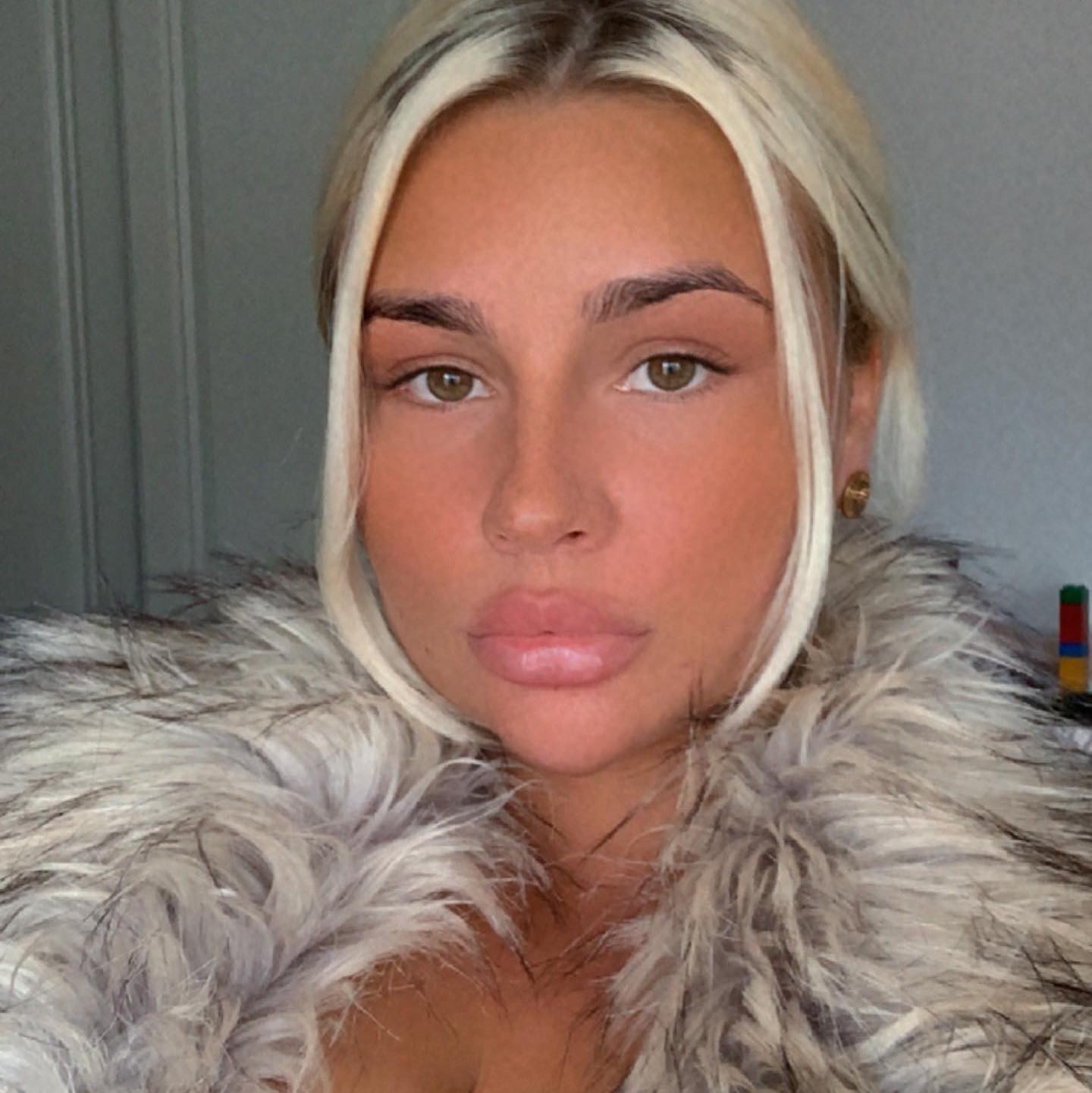 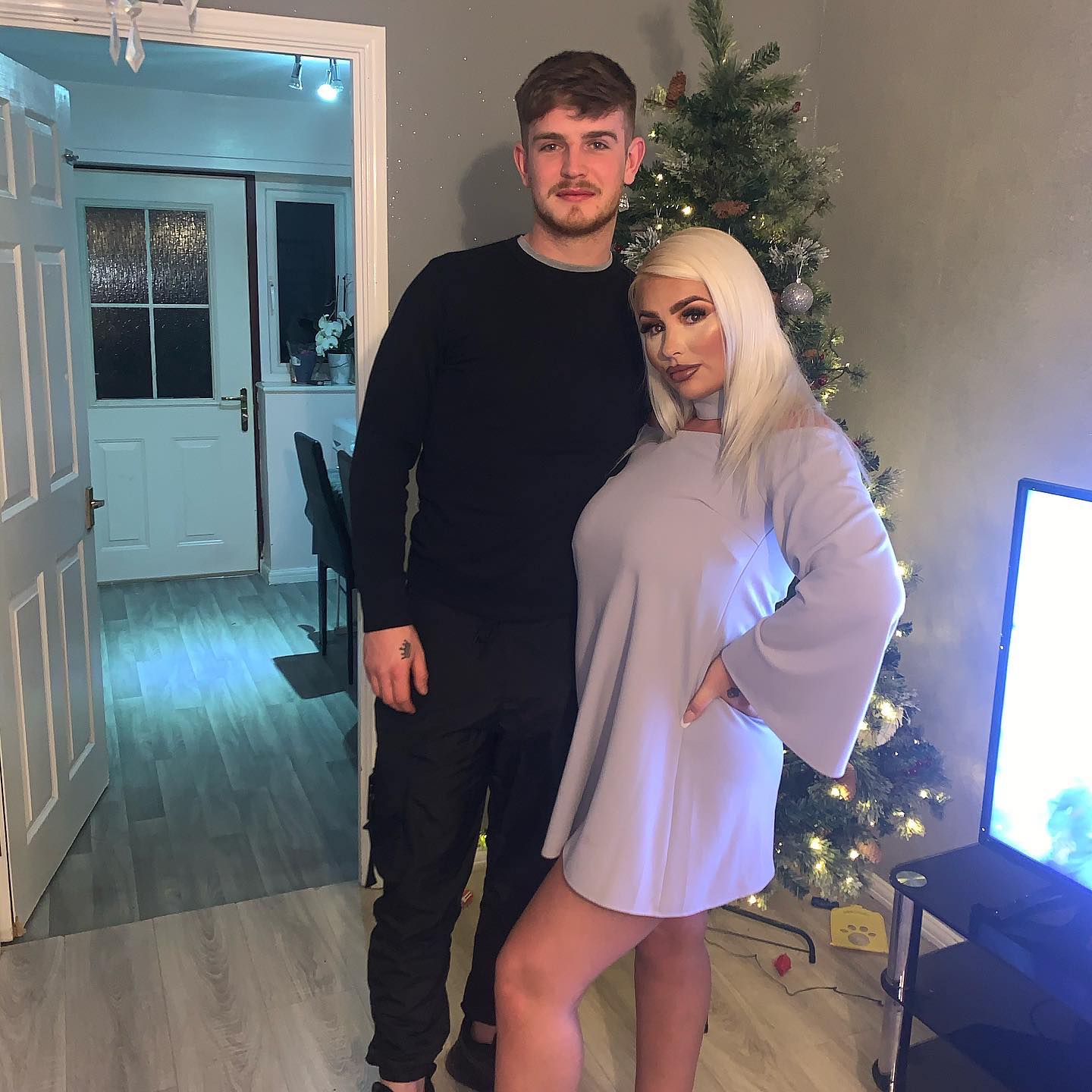 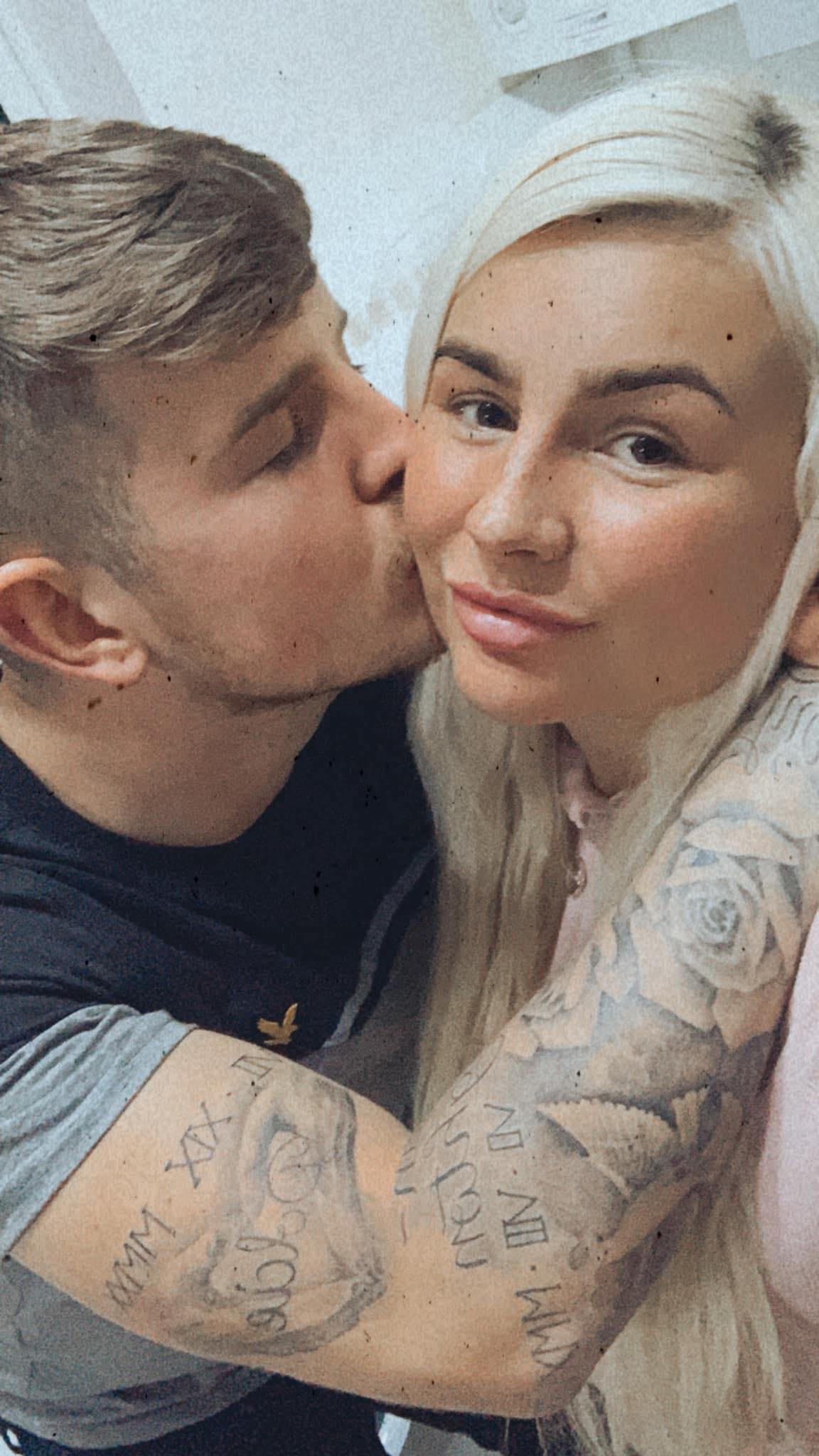 The self-proclaimed "Fake Barbie" is on trial for the murder of her partner Bradley Lewis, 22, on March 26 this year.

She allegedly plunged a knife into the dad-of-four's heart at their home following a row in a pub in Kingswood, South Gloucester.

White – who earned up to £50,000 on adult site OnlyFans – had "murderous intent" when knifing Bradley, the court heard.

But the mum claims she only picked up a knife to "shock and scare" him and did not realise what she had done until it was too late. 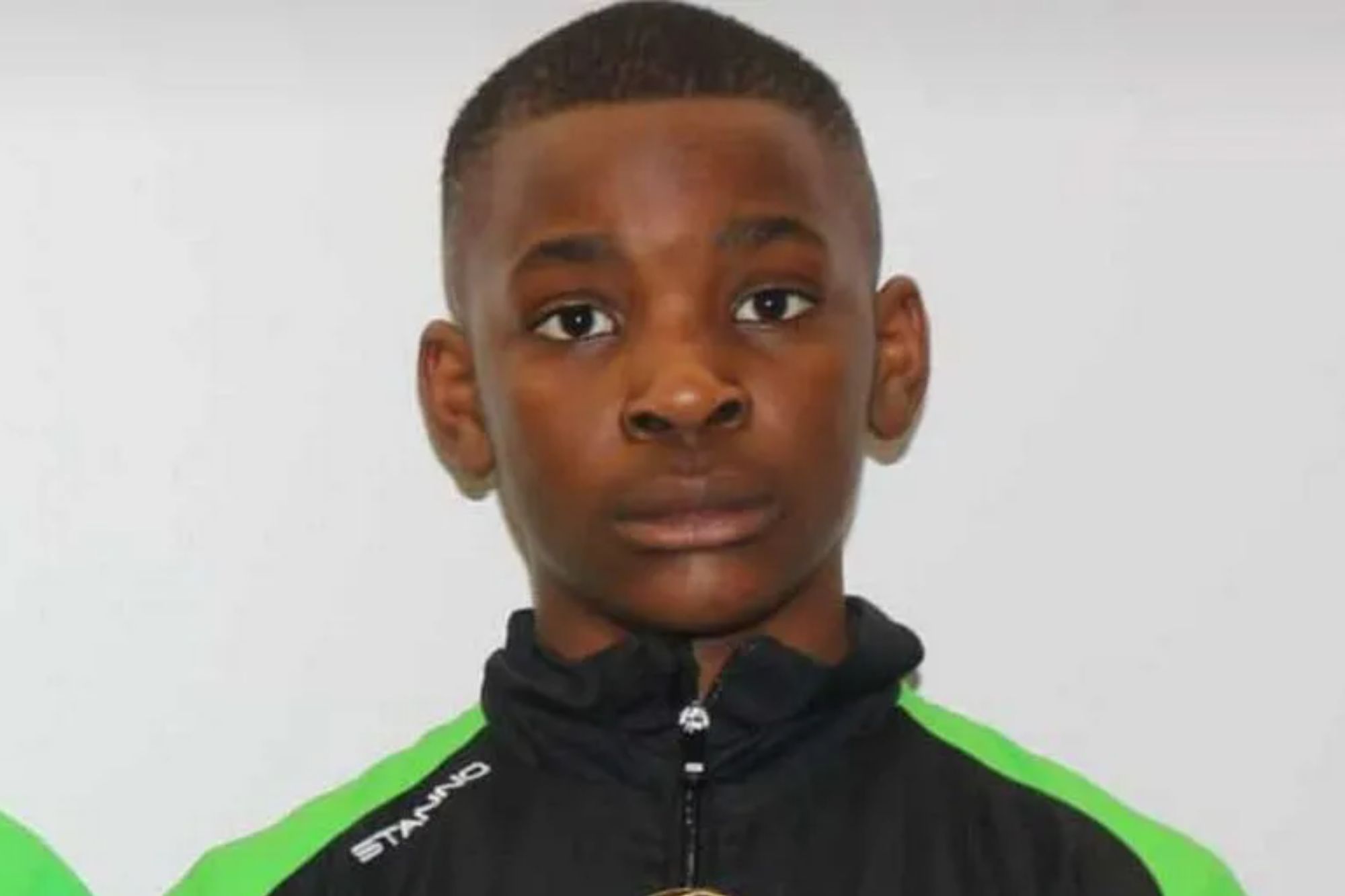 Heartbreak as boy, 13, collapses in the middle of a football match 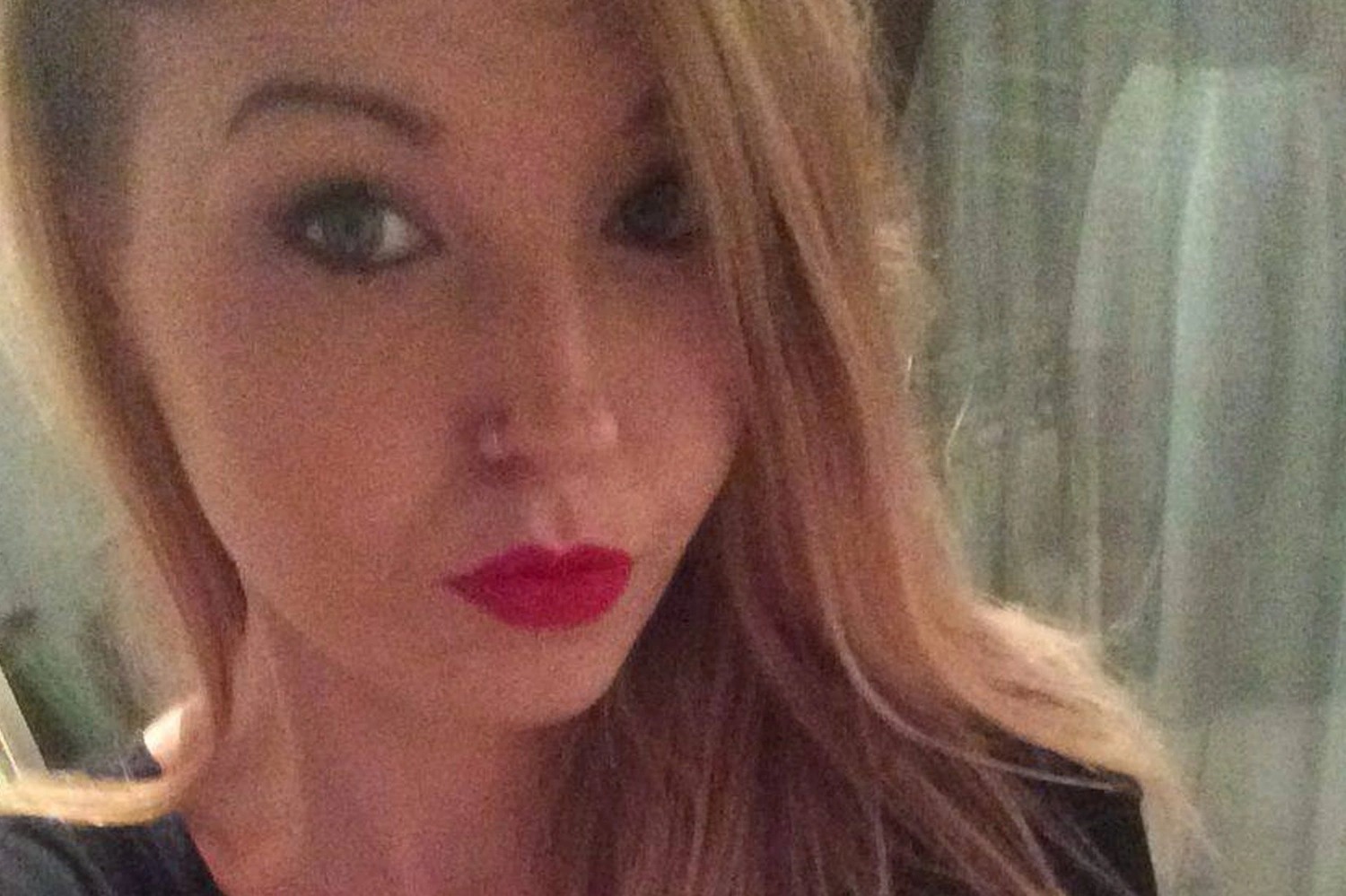 Boyfriend denies murdering ex-girlfriend, 39, who ‘fell out window and died’

Jurors were earlier played an audio message she had sent to a pal prior to the stabbing that was released by Avon and Somerset Police today.

In the recording, White can be heard saying: "Obviously, I have no limit when I get angry and obviously he said I need help with that.

"Because people are generally saying to me – one of you are going to end up dead.

"I fully believe I am quite capable of killing him if he hurts me again. Or I am going to end up being in prison." 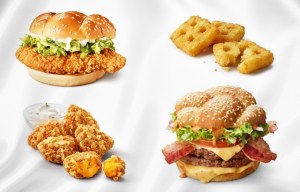 In a second recording, the model continues: "I don't believe a f**king word that comes out of that f**king boy's mouth.

"He only tells me the truth when he thinks I am going to fucking kill him. Like when I get a knife out. Like when I f**king stab him. I just don't get this kid."

White has previously admitted manslaughter but denies murder on the grounds of diminished responsibility.

The jury retired to consider their verdict for the fatal stabbing on Wednesday.

Summing up the evidence, the Hon Mr Justice Peter Donald Fraser said the couple's relationship was widely described as "toxic" and that they both often cheated on each other.

He told the court: "She (White) said she did not think about the damage caused.

"She agreed she thrust the knife at his chest but said the whole incident was over before she even thought about it."

The judge went on to detail her career on OnlyFans, explaining she featured on the site either "naked or semi naked, on her own or with Bradley."

He continued: "She made 50k in the first year until more people became aware and more people were doing it and her earnings dropped.

"Bradley knew she was doing it and had no problem doing it." 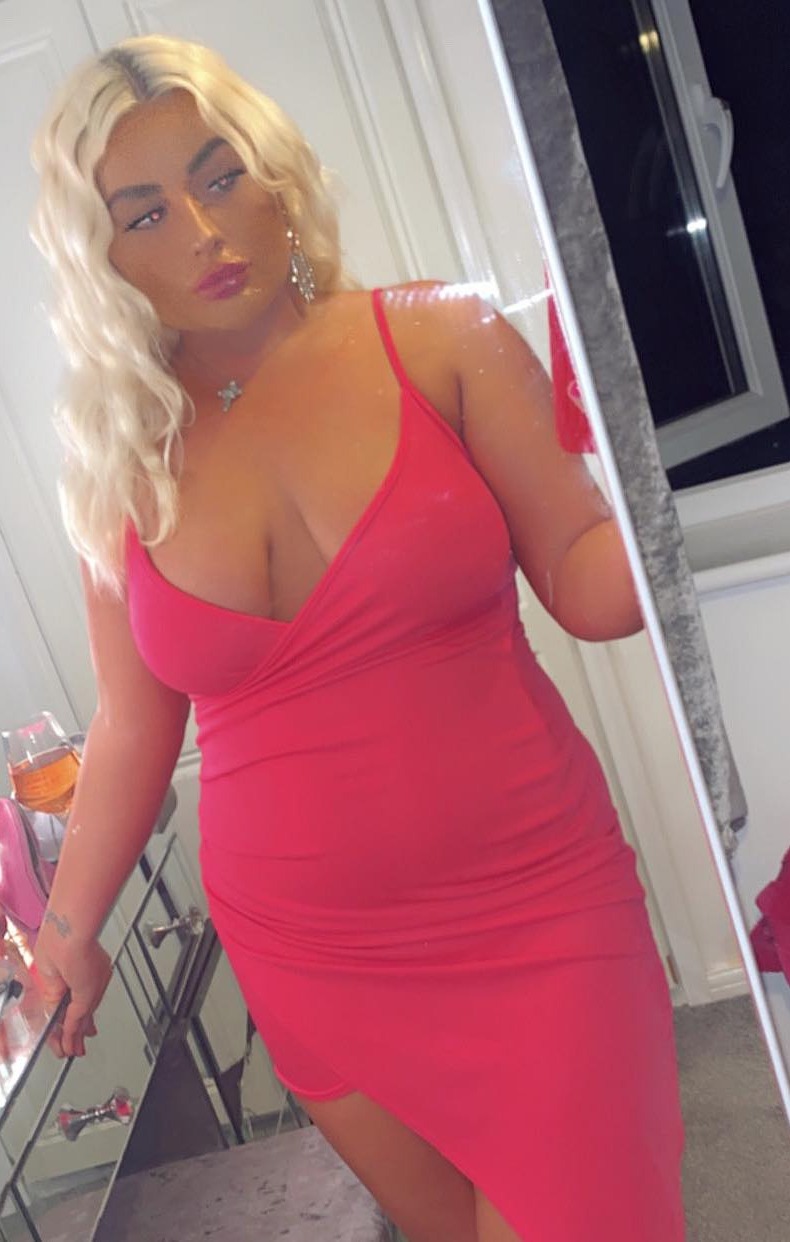 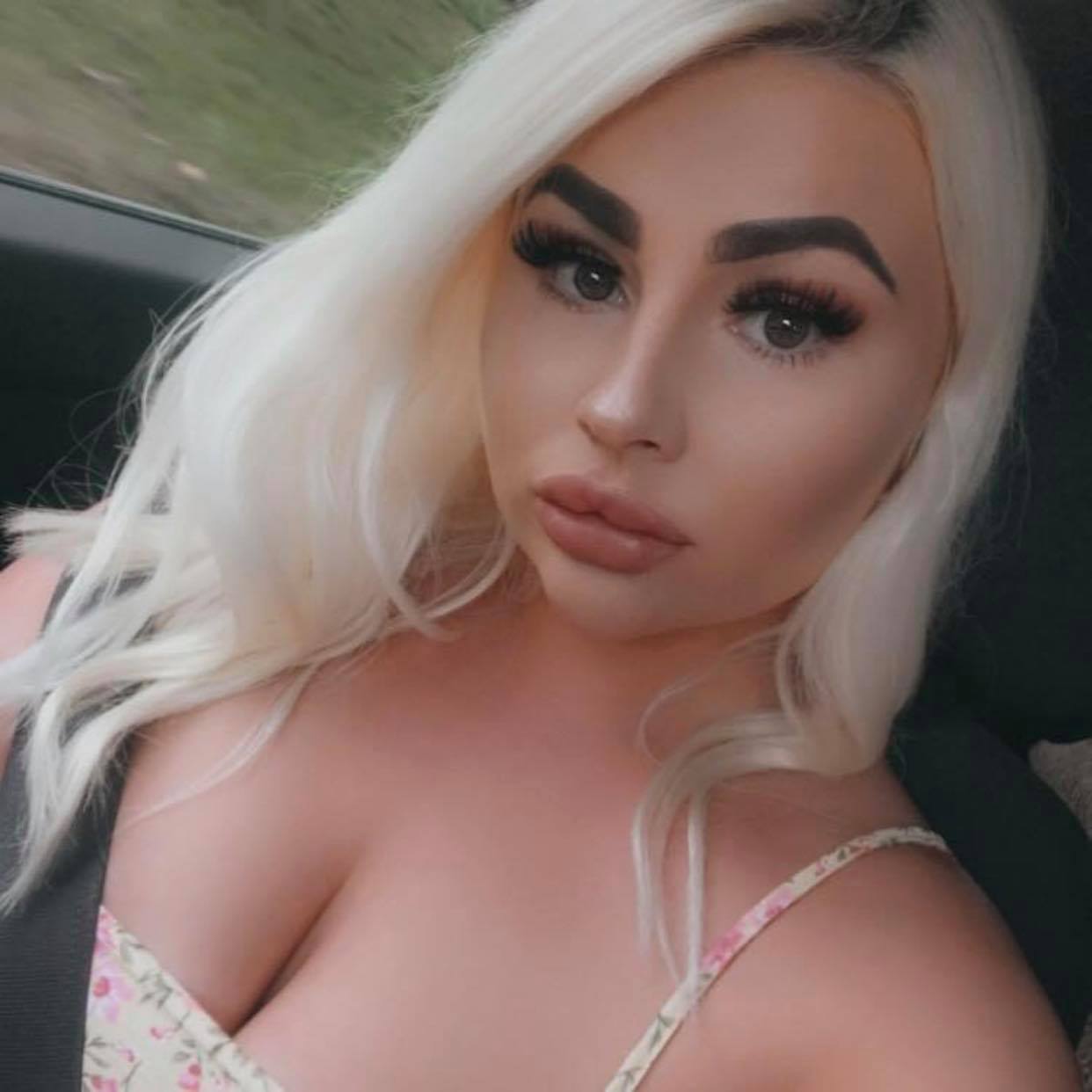