A MANhas been arrested after he allegedly tried to kill his neighbour by drilling a hole into a wall of his house and pumping it with poisonous gas.

Italian cops have arrested the 63-year-old ''neighbour from hell'' in the town of Bianze in the northern Italian province of Vercelli, for attempted murder. 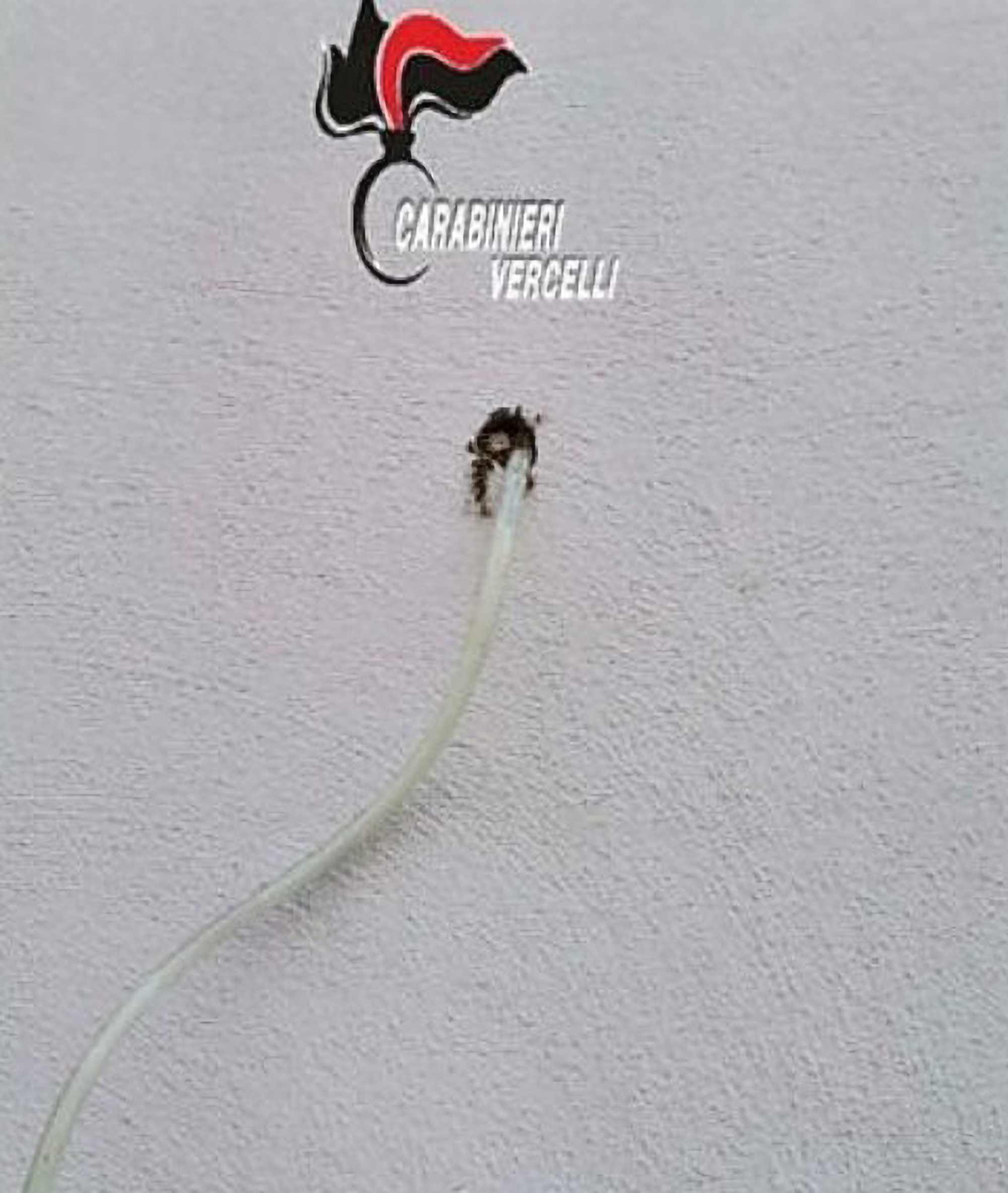 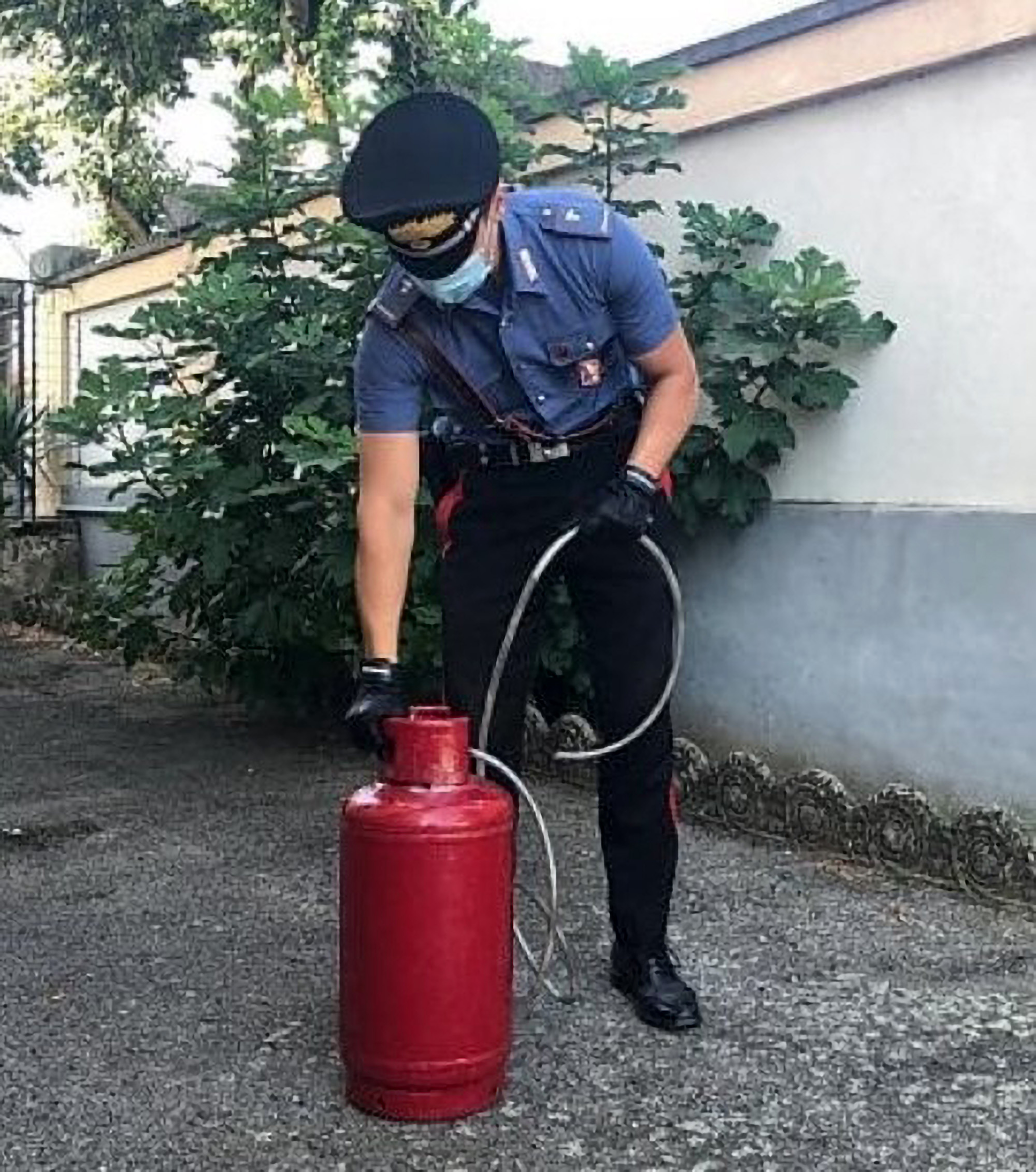 The bizarre incident took place in the early afternoon of August 15, when the owner of the house returned home from shopping and noticed a strong smell of gas.

After making sure the boiler and the pipes were not damaged, the man discovered the crime while inspecting the back wall of his house, where he found a rubber tube inserted into a small hole made in the wall leading to a gas cylinder.

He then called the fire brigade, who sealed off the area, and the police launched an investigation into the incident.

Following the brief investigation, the police arrested the man's neighbour on August 23.

According to the police the two men had unresolved differences and this is believed to have motivated the crime, Italian media report.

Police requested judicial authorisation for the 63-year-old's preventive detention, which was granted and carried out.

Cops believe the man planned the crime meticulously, and he will answer to the charge of attempted murder.