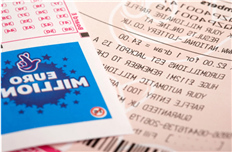 A WHOPPING £33million jackpot is up for grabs in tonight's Euromillions.

The huge amount will change the winner's life forever – and Brit ticket-holders will be keeping their fingers crossed. 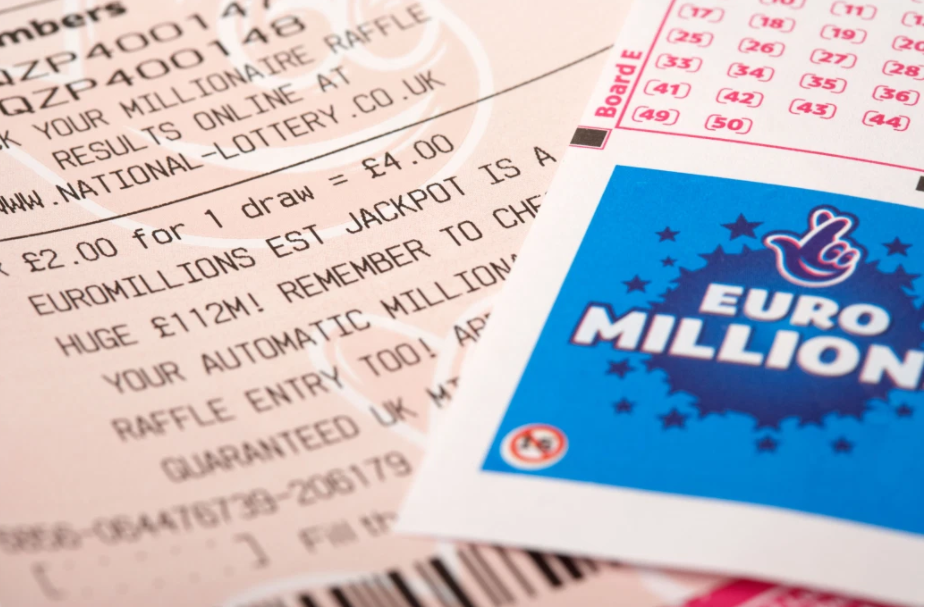 Whoever claims the top prize could splash the cash on any number of luxury items.

They'll be able to buy outright one of the most expensive properties currently listed on Rightmove.

An 11-bed home, in Surrey with close connections to London is on the market for £20million – leaving you with cash to spare to throw in a few Ferraris.

The Manor House in the prestigious Crown Estate has more than 70 rooms, including staff accommodation, a gigantic indoor and outdoor pool, a first class dining room with space for 20 people, a two storey garage and more unsurpassed luxury.

Punters were urged to check their tickets after someone scooped the EuroMillions UK Millionaire Maker top prize.

The ticket, with winning code VSHS38986, was bought in Lewisham, south east London, before the draw on January 29.

But the winning ticket-holder missed their six-month deadline – which expired at midnight on July 29.

Camelot’s Andy Carter said: “Unfortunately, I can confirm that the ticket-holder did not come forward within the deadline to claim their prize and has now sadly missed out on this substantial amount of money.

“However, the money will now add to the £36M raised on average each and every week for National Lottery-funded projects across the UK."

One of the UK's biggest prizes – an astonishing £175m – was claimed in December 2020. It's made the winner richer than Adele.

Adrian and Gillian Bayford, from Haverhill, Suffolk, picked up £148m after they played the draw on August, 10, 2012, while Jane Park became Britain's youngest lottery winner when she scooped up £1m in 2013.

Sue Davies, 64, bought a lottery ticket to celebrate ending five months of shielding during the pandemic — and won £500,000.