A MAN reportedly murdered his lookalike with a cobra and passed off his body as his own in order to claim a $5million life insurance payout.

Prabhakar Bhimaji Waghchaure, 54, chillingly killed a homeless man with the deadly snake as part of an elaborate plan to scoop the cash from a US insurance firm. 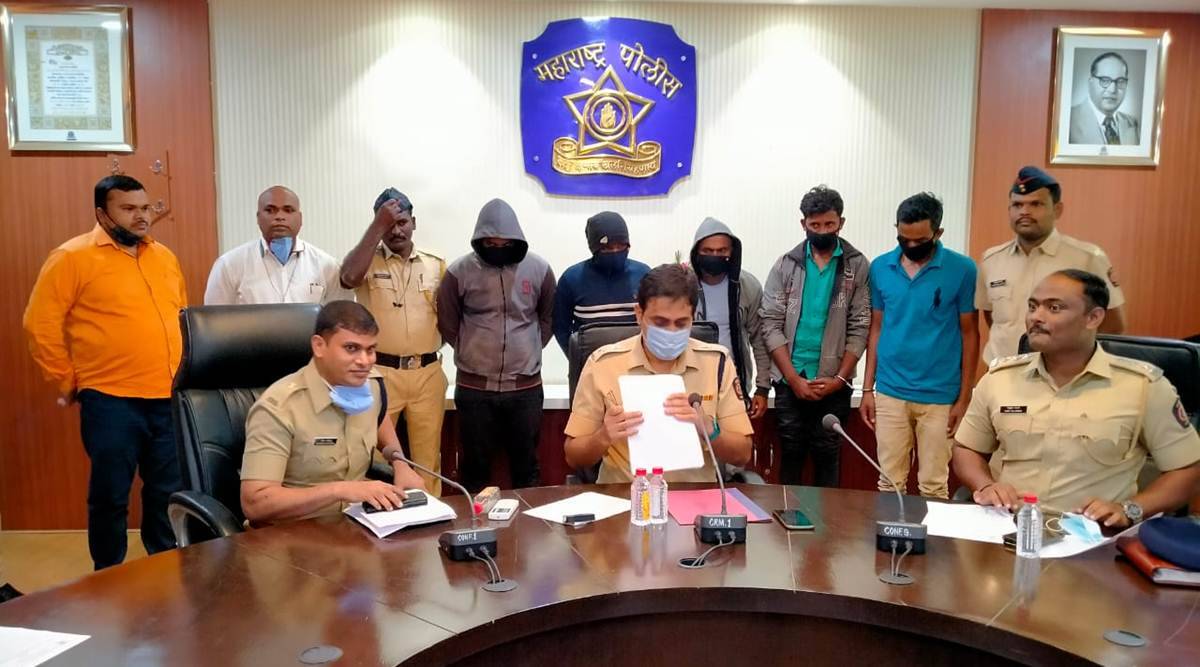 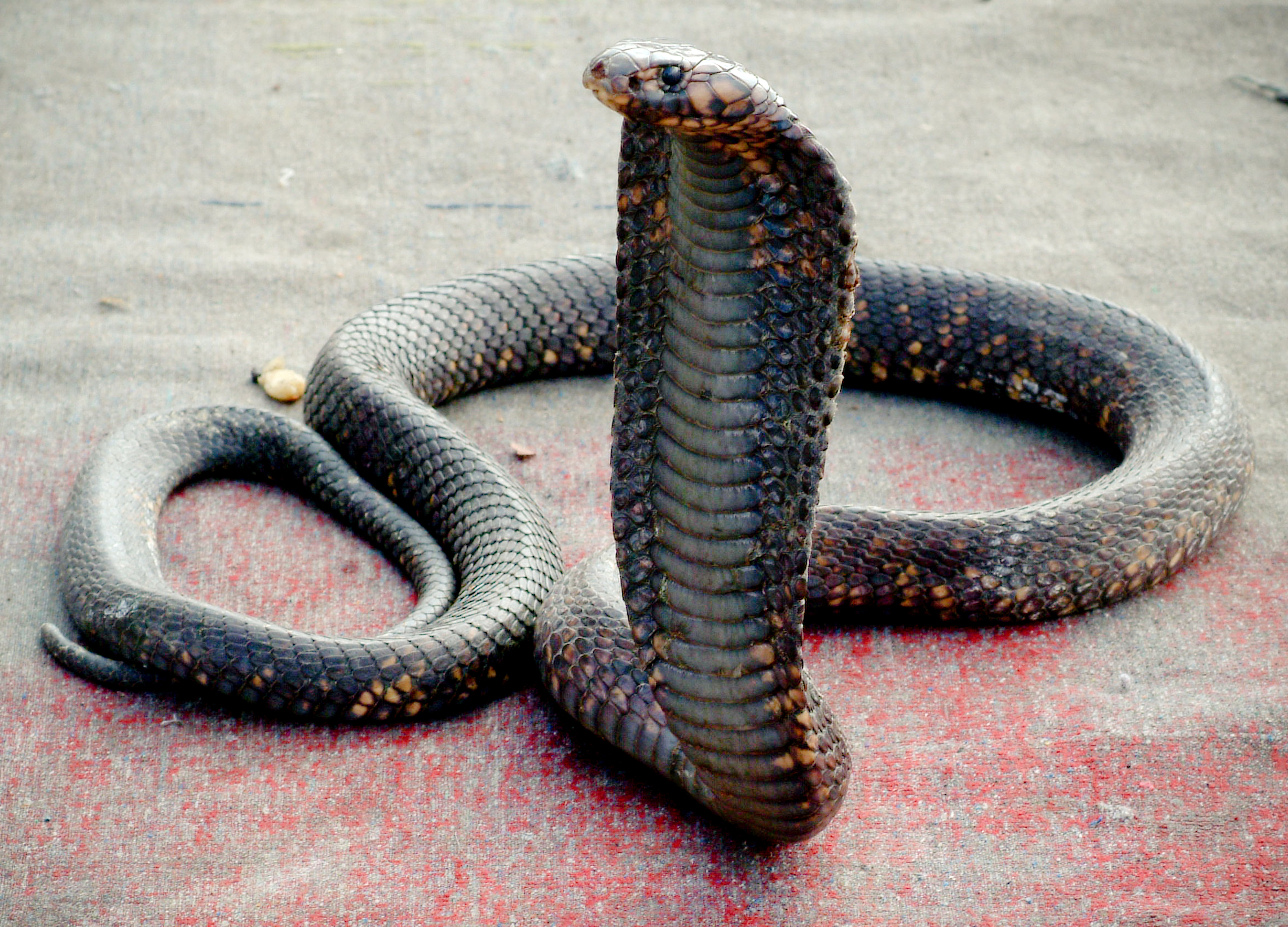 He and his four alleged accomplices have since been arrested after their madcap scheme was rumbled by suspicious investigators.

It was revealed their destitute victim, who has since been identified as 50-year-old Navnath Yashwant Aanap, was lured to a secluded spot before he was ambushed with the cobra on April 22.

A man named Praveen, who claimed to be Waghchaure’s nephew, and a local named Harshad Lahamge both identified the body as the alleged fraudster.

A preliminary medical report cited a snakebite as the cause of death and the corpse was returned to Praveen for funeral rites, according to the Indian Express.

But the plot began to unravel when officials from the insurance firm asked for more information on Waghchaure's death.

The 54-year-old had returned to India in January after living in the US for 20 years before his alleged demise.

Curious cops headed to his home in Rajur in the Ahmednagar district, but were told by neighbours that they were unaware of any incidents involving a snake.

One told officers they had seen an ambulance arrive at the property around the time of the alleged bite.

Police then got in touch with Lahamge who told them that Praveen had died from coronavirus.

While struggling to track down any of Waghchaure's relatives, officers began looking through his phone records and discovered that he was in fact alive and had actually posed as his 'nephew' Praveen at the hospital.

Waghchaure had since begun living at a new address in an attempt to stay under the radar of insurance investigators.

Superintendent Manoj Patil said: "The insurance claims investigator had started digging deep into the claim on Waghchaure’s death because he had fraudulently claimed the death of his wife for a life insurance claim in 2017.

"His wife is alive. Waghchaure and other conspirators hatched an elaborate plan. A probe has revealed that they procured a cobra from a snake rescuer.

"They found a destitute person, with similar looks as that of Waghchaure, and had killed him with the bite of the cobra. Waghchaure himself posed as his nephew Praveen and reported the snakebite death.”

Cops found the victim Aanap had been forced to a remote area by Waghchaure, while twisted snake handler Harish Kulal coerced the cobra into fatally biting the 50-year-old on his toe.

His body was then taken back to Waghchaure's home while the con artists called an ambulance as part of the ruse.

Lahamge later procured a cobra from a snake rescuer.

Patil continued: "We have now arrested Waghchaure and his four accomplices.

"Waghchaure has promised Rs 35 lakh to the other suspects. We are also contemplating action against the snake rescuer from whom the suspect procured the cobra.

"Our probe shows that the fact that Waghchaure was living abroad for a long time and hardly anyone knew him here, worked in his favour."