LEGO Titanic: How many pieces are there in the new set?

LEGO is known as a Danish toy production company based in Billund that has made replica sets over the years of everyones favorite movies.

Most recently, the company announced a set of the Titanic and its got the LEGO world buzzing for its massive size. 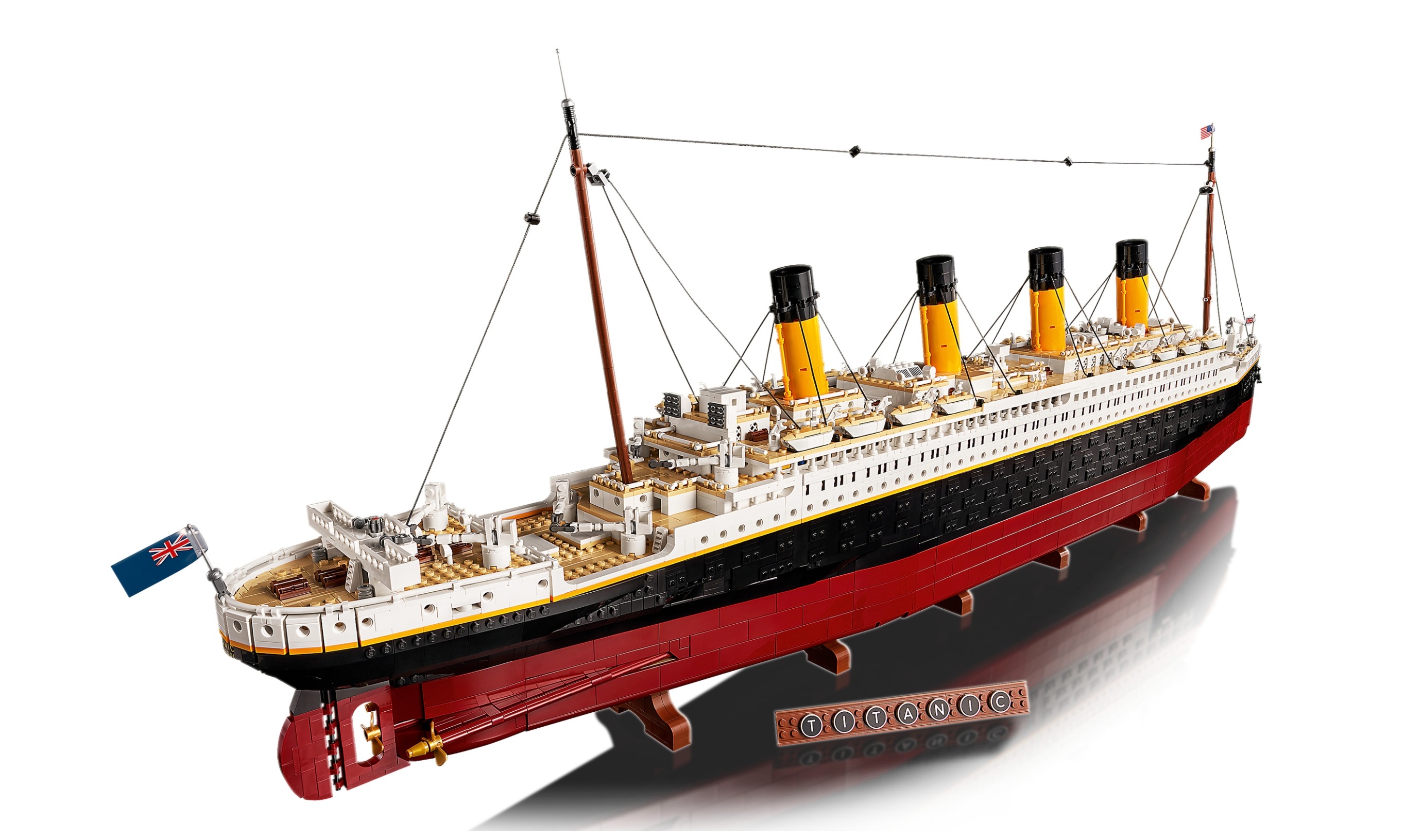 How many pieces are there in the new set?

The Titanic is most famously known as a British passenger liner that sank in the North Atlantic Ocean on April 15, 1912, after hitting an iceberg on its way to New York City.

Since then, there have been multiple movies made and now LEGO fans have the chance to build their own replica of the historic ship.

The LEGO Titanic set comes with 9,090 pieces and now holds the title of"largest LEGO model ever" after surpassing the LEGO Colosseum's 9,036 piece set.

The model also separates into three sections revealing the grand staircase, a smoking lounge, and the boiler room.

How much is the LEGO Titanic set?

According to LEGO's website, this massive piece will cost $629.99.

The set was announced on October 7, 2021, and will be released on November 8 with pre-orders opening up on November 1.

The set will also include free standard 3 to 5 business day shipping. 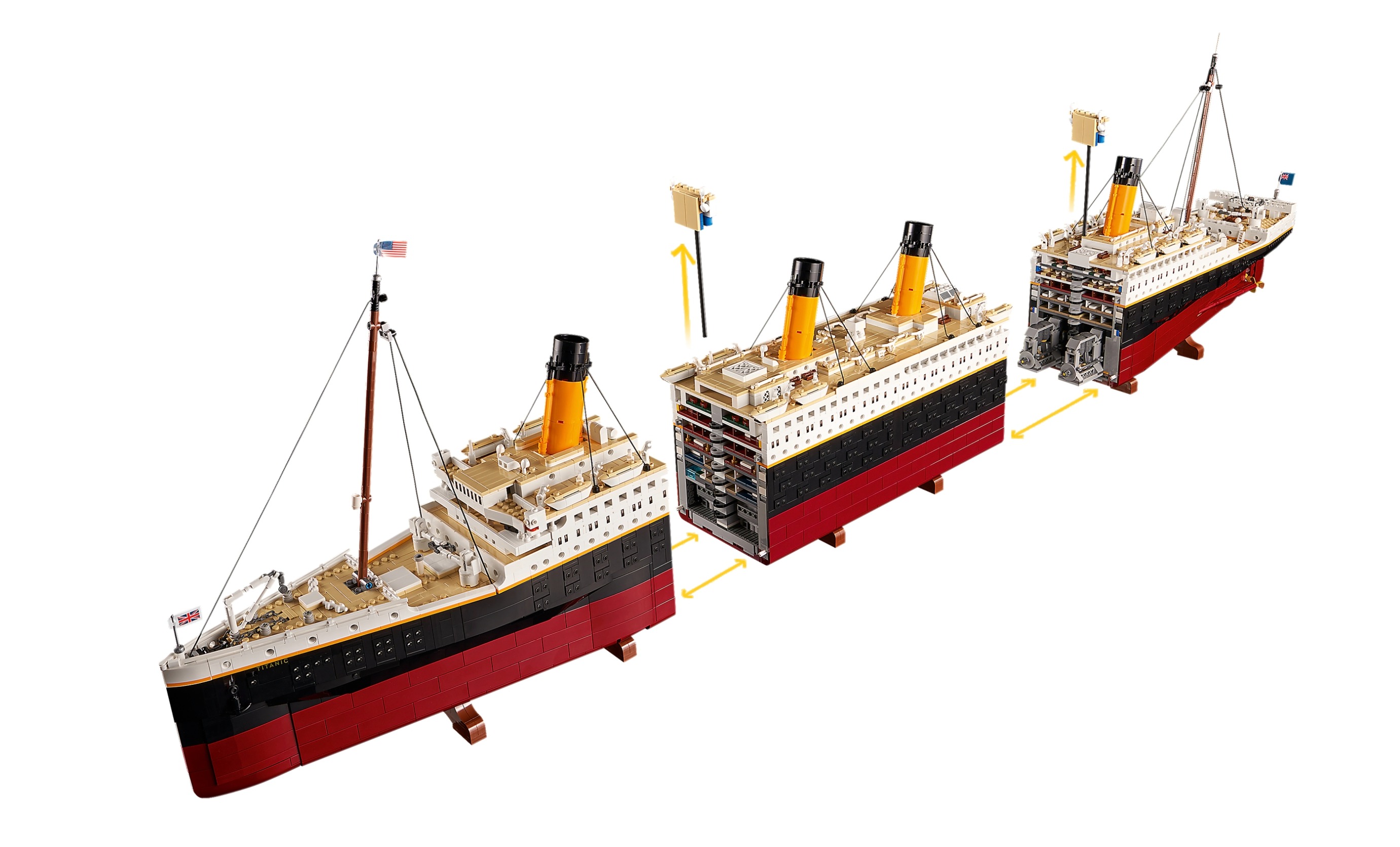 What is the most expensive LEGO set on the market?

The most expensive set on the market today the replica of Star Wars' Imperial Star Destroyer.

This 4,784 piece set puts collectors back $699.99 but does include amazing details from the film, including the iconic bridge tower and a buildable Tantive IV.

Measuring over 3' long and 2' wide, the LEGO Imperial Star Destroyer is also known as one of their largest sets ever.