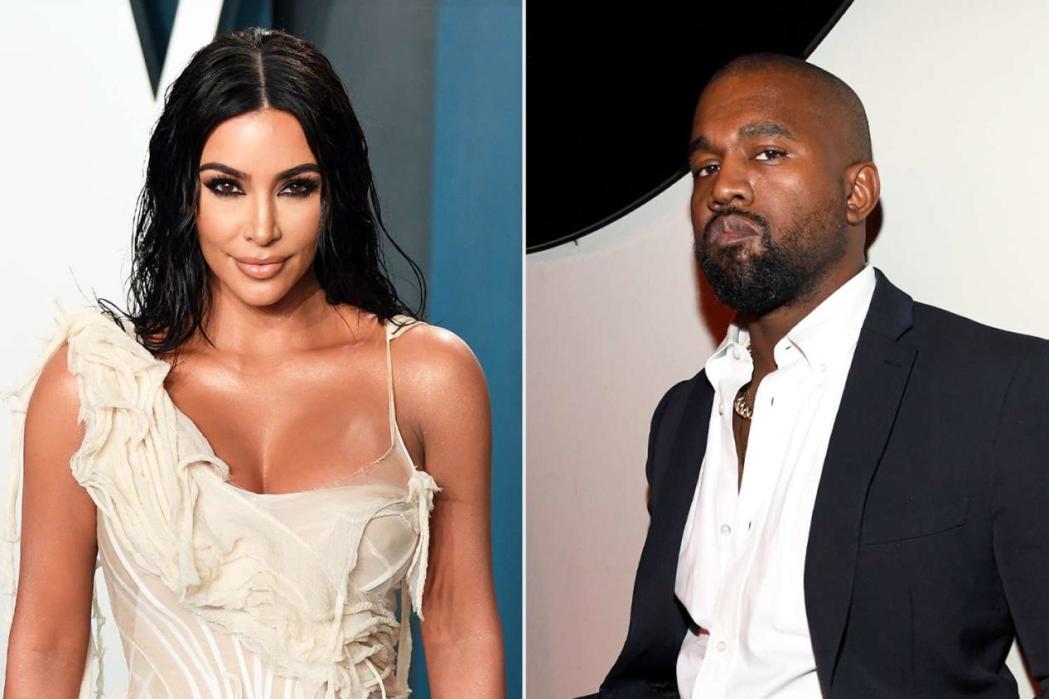 Kim Kardashian is opening up about how her relationship with Kanye West impacted her celebrity status.

Speaking with Interview editor-in-chief Mel Ottenberg for the magazine’s September 2022 American Dream issue, the SKIMS founder, 41, recalled the moment she realized she “arrived in high society.”

“I mean, when I was with Kanye, and he was introducing me to a lot of people, I think that definitely got a lot of people to have a different level of respect,” Kardashian said.

RELATED: Kanye West Says People Can ‘Call Me Whatever Names They Want’ After Latest Instagram Rant

Her relationship with West, 45, isn’t the only thing that gained Kardashian newfound respect, she said.

“I’ve also seen a s— more recently — going to law school, just doing what I want and becoming my own person and people seeing that and respecting that. There’s levels to it,” the star added.

RELATED: Kim Kardashian Confesses She’s ‘Always Wanted People to See Me for Who I Really Am’ 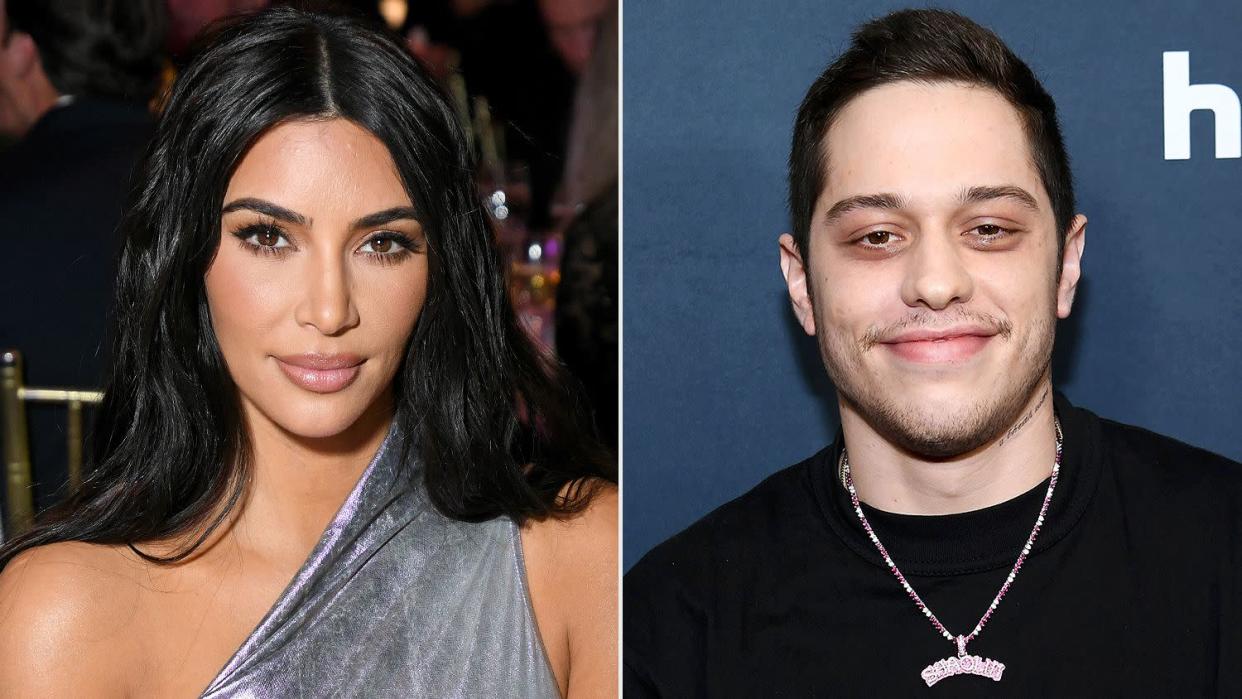 Never miss a story — sign up for PEOPLE’s free daily newsletter to stay up-to-date on the best of what PEOPLE has to offer, from juicy celebrity news to compelling human interest stories.

Also in the chat with Interview, Kardashian had nice things to say about ex-boyfriend Pete Davidson, whom she parted ways with last month.

When Ottenberg made a BDE (“big d— energy”) joke and suggested Davidson as a future Interview cover star, the Keeping Up with the Kardashiansalum responded, “He’s a cutie.”

She added, “He’s literally such a good person, they don’t really make them like him anymore. I’m excited for what he has coming up.”

Kardashian and Davidson first connected when they kissed during a sketch on her SNL hosting debut last October. Later that month, they were romantically linked when they were photographed holding hands on a roller coaster at Knott’s Berry Farm. Davidson formally confirmed his relationship with Kardashian to PEOPLE in February, calling her his girlfriend.

In August, Davidson and Kardashian ended their relationship after nine months together, a source told PEOPLE. “Part of the reason they split was because of their busy schedules,” the insider said. “They both travel all the time and it was hard.”