A JAPANESE Frozen star has died aged 35 after plunging from her 22nd floor hotel room.

Actress and musician Kanda Sayaka was found lying in a pool of her own blood after she plunged six floors in Hokkaido, Japan, at 9.40pm on December 18. 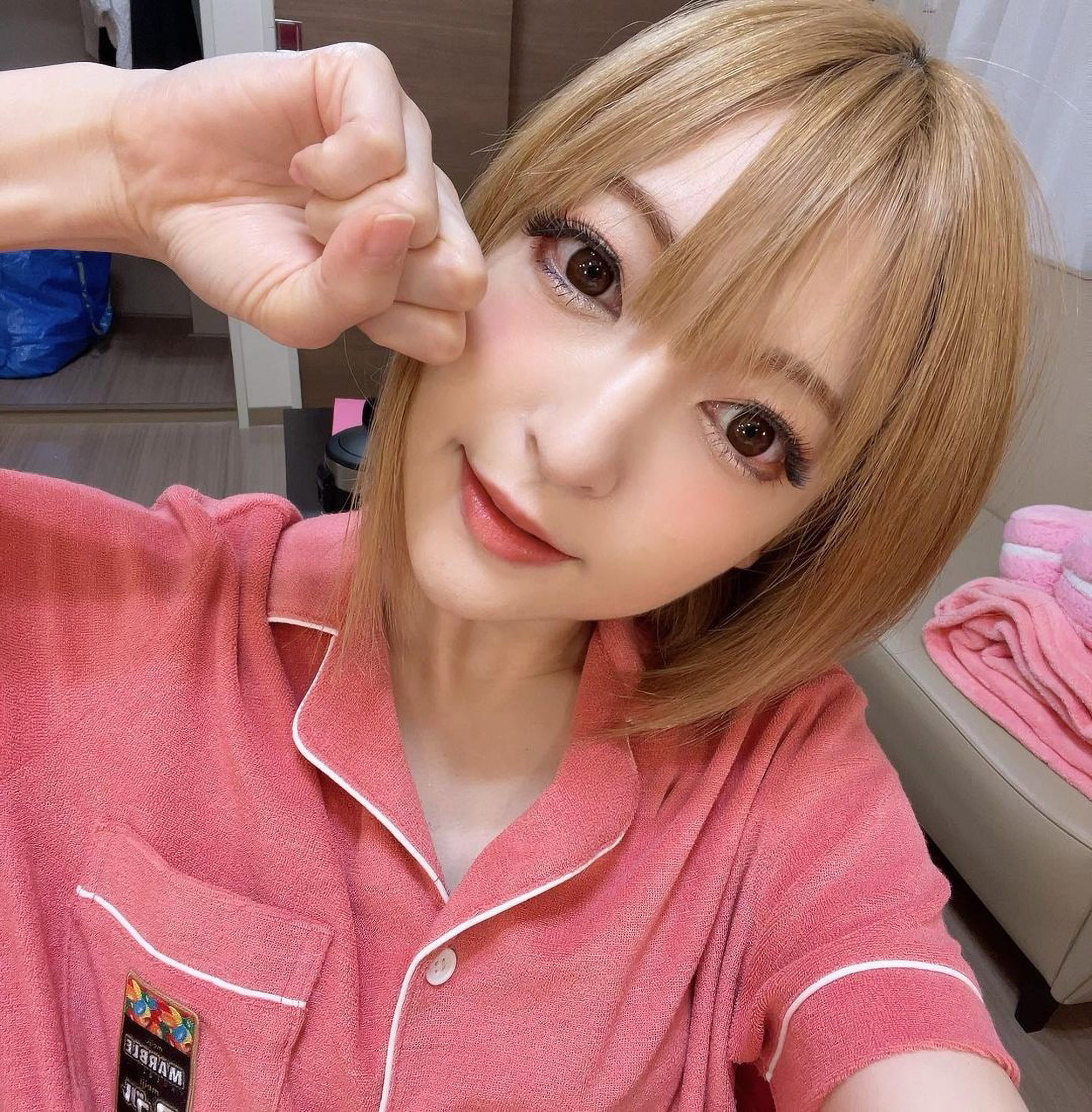 She was rushed to hospital but, despite the best efforts of medics, she tragically died.

Kanda – the daughter of Japanese actor Masaki Kanda, 70, and singer Seiko Matsuda, 59 – was the voice of Princess Anna in the Japanese dubbed version of 2013 Disney film Frozen.

Her agency said: “I would like to report to everyone who has supported Sayaka Kanda so far. Kanda Sayaka (35 years old) died suddenly at 9:40 pm on December 18, 2021.

"We are very sorry to give such a report to all the fans who supported us and all the people who took care of us.

"We are still unable to accept her passing and are trying to cope with it."

She was meant to perform in musical 'My Fair Lady' at a theatre in Sapporo – the capital of the mountainous northern Japanese island of Hokkaido where she died – on Saturday, but didn't show.

Takako Matsu – who voiced Elsa in the film alongside Kando – said she was "speechless" at her co-star's death.

She wrote on Twitter that the pair's time together "is an irreplaceable treasure for me".