First lady Jill Biden fondly remembered a meeting she and President Biden had with Queen Elizabeth II last year at Windsor Castle. The trio had tea and Biden says their time together with the queen, who died last week at the age of 96, left a lasting impression.

“First, I want to say that our hearts are with the queen’s family,” she told TODAY’s Sheinelle Jones in an exclusive interview. 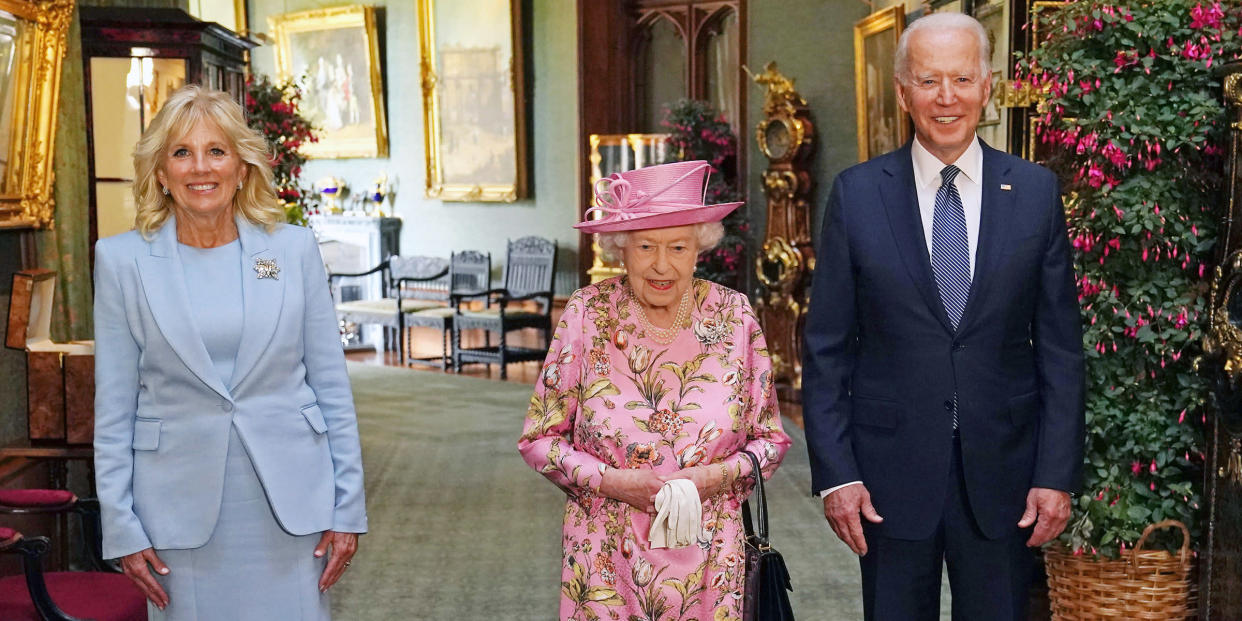 “What I loved about her was that she was really independent. We went up to her living room and they said to us, ‘Don’t talk about family.’ So we went up and so the first thing she starts with is family. So Prince Philip had just died recently and I think she knows Joe. I think she just wanted to talk about her husband.”

The first lady, who spoke with Jones while visiting a school in Knoxville, Tennessee, said the monarch, who met 13 presidents in her lifetime, remained polite and displayed an interest in what was happening on the other side of the Atlantic. 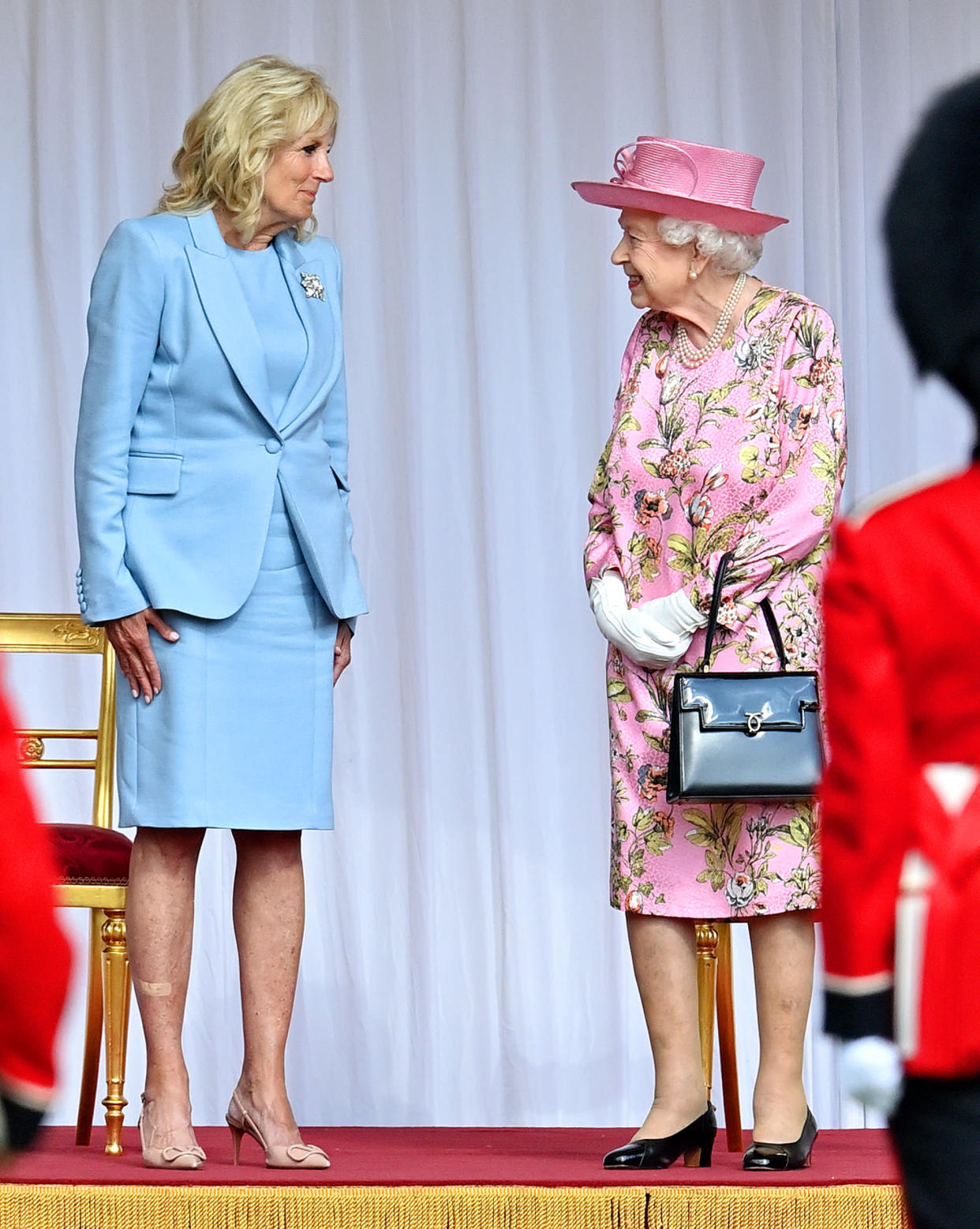 “She poured tea and Joe and I said, ‘Oh, let us help you.’ ‘No,’ you know. ‘You sit there and I’ll get the tea,’” Biden said. “And then she had such curiosity. She wanted to know all about American politics, what was happening. So, she put us at ease.”

Like millions around the world, the president and his wife mourned the queen’s death and the couple will travel to London to attend her funeral next week.

“In a world of constant change, she was a steadying presence and a source of comfort and pride for generations of Britons, including many who have never known their country without her,” the president and his wife said in a statement after her death.

“Queen Elizabeth II was a stateswoman of unmatched dignity and constancy who deepened the bedrock Alliance between the United Kingdom and the United States,” they added. “She helped make our relationship special.”

This article was originally published on TODAY.com