‘High and dry’: Abortion bans could be riskiest on women in maternal health care 'deserts'

People who are pregnant or recently gave birth in areas lacking maternal health care – obstetricians, hospitals with delivery units or birth centers – already face a greater risk of death than mothers who live in areas with more robust medical access, research has shown.

And experts say the risks are even greater in these areas formoms of color, who already have disproportionate maternal health outcomes. 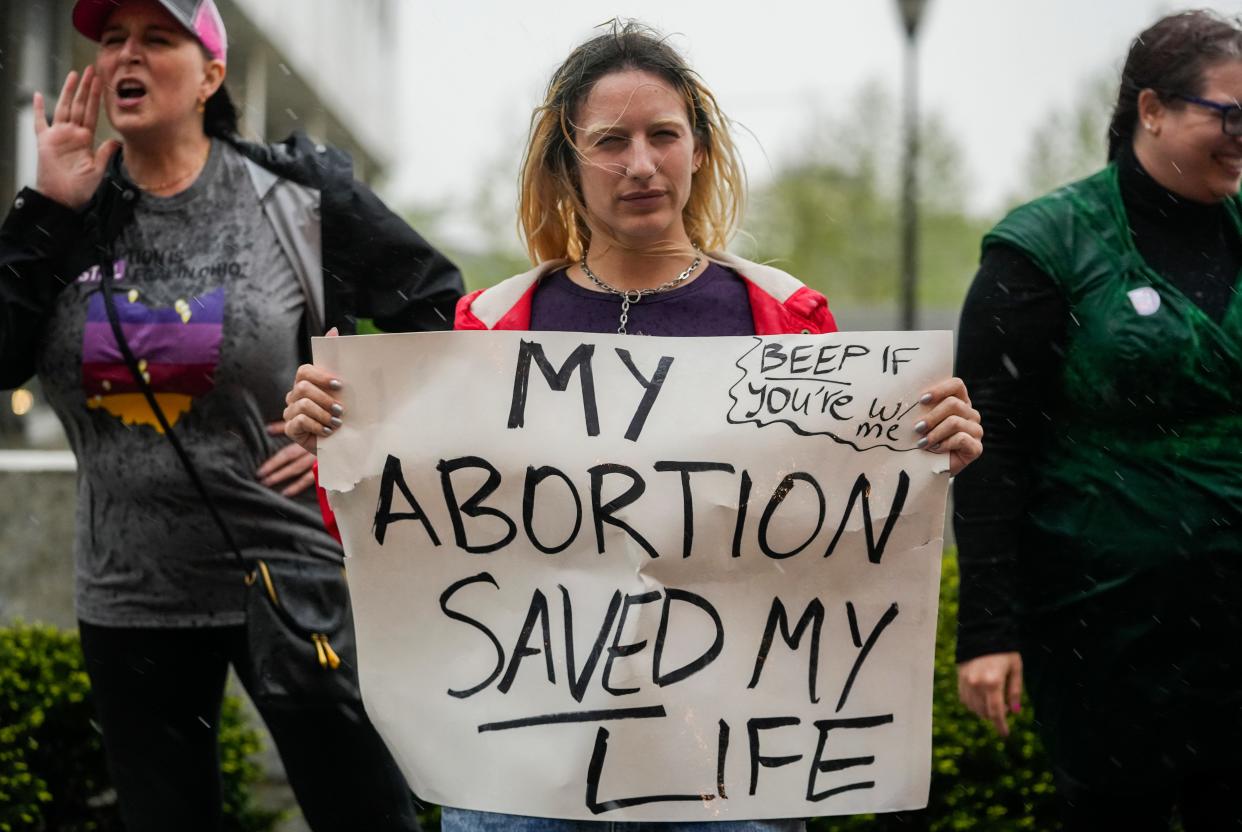 Abortion bans could make things even worse, said Maeve Wallace, a reproductive and perinatal epidemiologist at Tulane University who conducted the research on women, which focused on Louisiana. She’s also found that across the U.S., states with more abortion restrictions had greater maternal mortality risk.

"What we can anticipate seeing is that women who are forced to continue an unwanted pregnancy because they cannot access abortion within their state, are then put in a position where they potentially have nowhere to go for maternity care as well,” she said, “forcing them into an even higher-risk pregnancy." 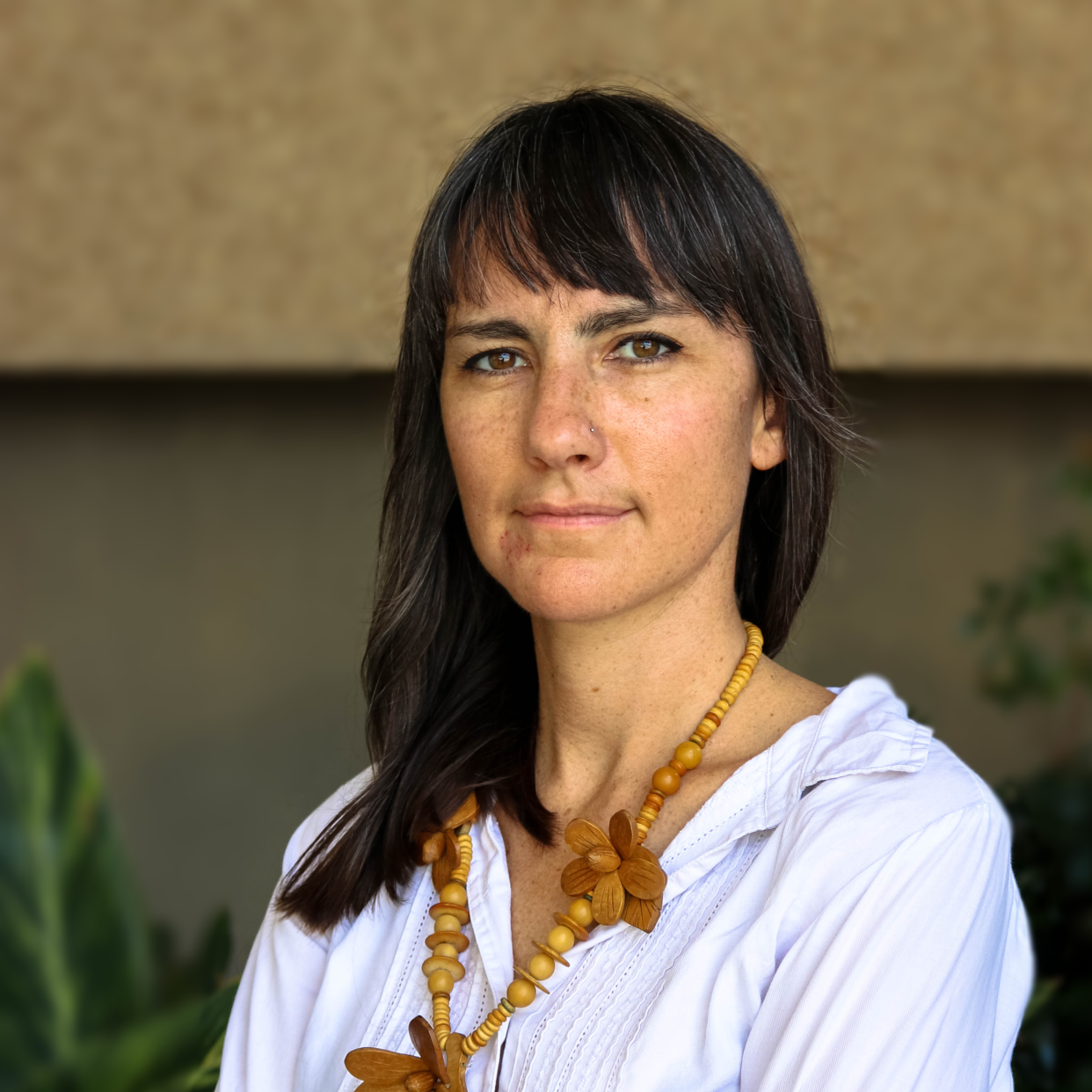 Across the nation, more than 2 million women live in a county with no obstetric care – no birth center, hospital with obstetric care or private practice provider. Even more live in areas with a limited number of centers and providers in proportion to the population.

An analysis from Guttmacher Institute, a reproductive health policy research organization, identified 26 states that are likely to ban abortion without Roe. Throughout those states in the South, Midwest and Plains exist swaths of areas lacking maternal health care.

In a post-Roe United States, about 100,000 women won’t be able to reach an abortion provider, and 75,000 will need to give birth as a result, estimates Caitlin Knowles Myers, a Middlebury College economist who researches gender, race and reproductive policies.

Such numbers raise questions about the nation’s maternity care capacity, said Dr. Lisa Harris, a professor of obstetrics and gynecology at the University of Michigan in Ann Arbor, who studies social and medical issues around abortion.

“In some areas where there is already a lack of maternity care in Michigan, we may have a 20 to 30% upturn in demand,” she said.

Experts like Harris are concerned about more births amid a lack of social supports for moms and babies. 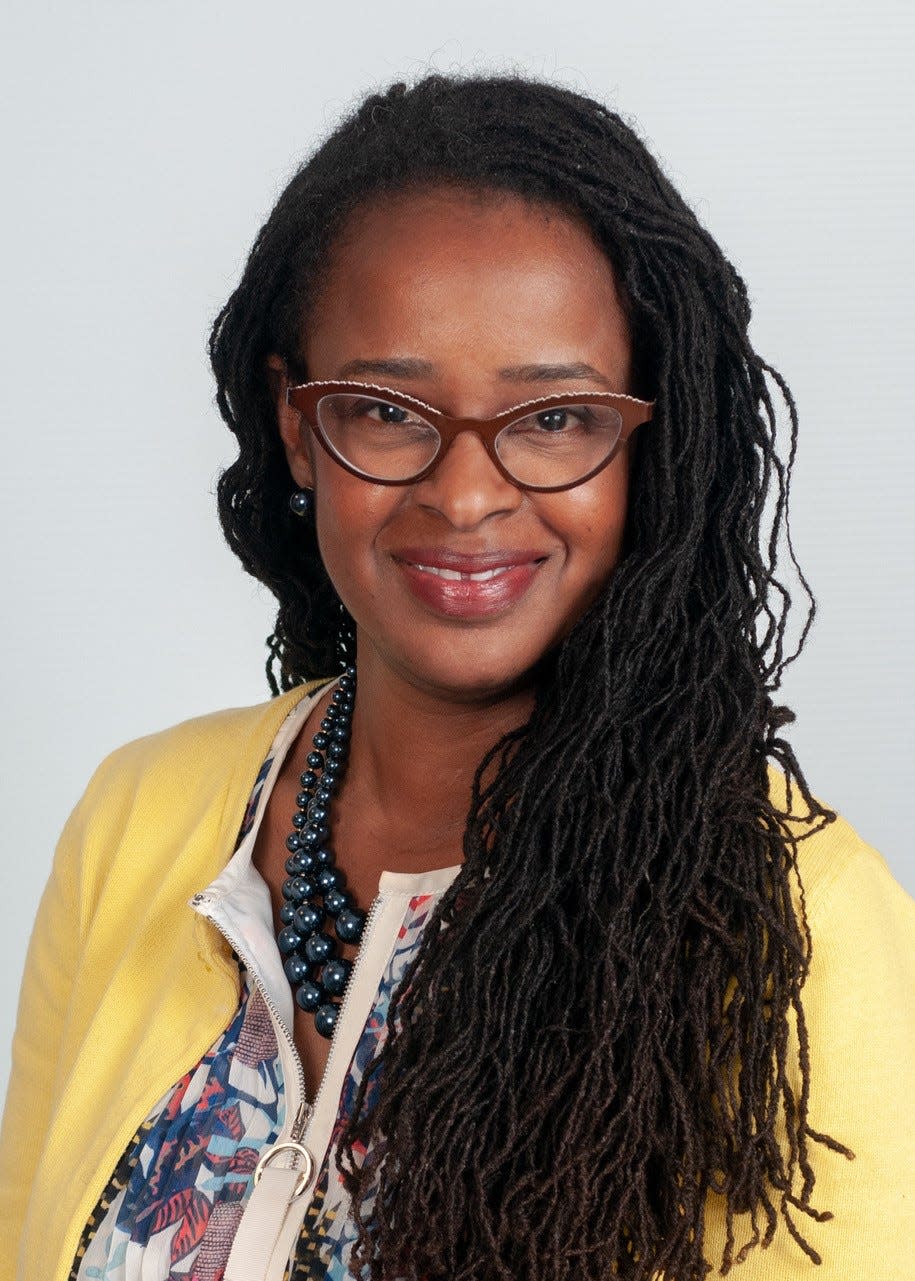 That’s part of the reason Dr. Allison Bryant, a Massachusetts General Hospital obstetrician and gynecologist, says the move to restrict or eliminate abortion is an example of structural, systemic inequity and racism.

“They are abandoning the patient,” Bryant said. “There's nothing that is random about this. There are no coincidences here.”

“We are leaving them really high and dry in this circumstance,” Bryant said. “It's going to be inequity compounded on top of inequity that was already there. We know that the maternal health infrastructure in many places around the country is in jeopardy.”

Elizabeth Weise contributed to this story.

Reach Nada Hassanein at [email protected] or on Twitter @nhassanein_.

This article originally appeared on USA TODAY: Abortion bans would be riskiest on women in maternity care 'deserts'