DOCTORS have found 27 contacted lenses stuck in the eye of a forgetful patient while preparing her for cataract surgery.

The woman, 67, who had been wearing disposable lenses for 35 years, had been suffering from discomfort which she thought was caused by dry eyes and old age. 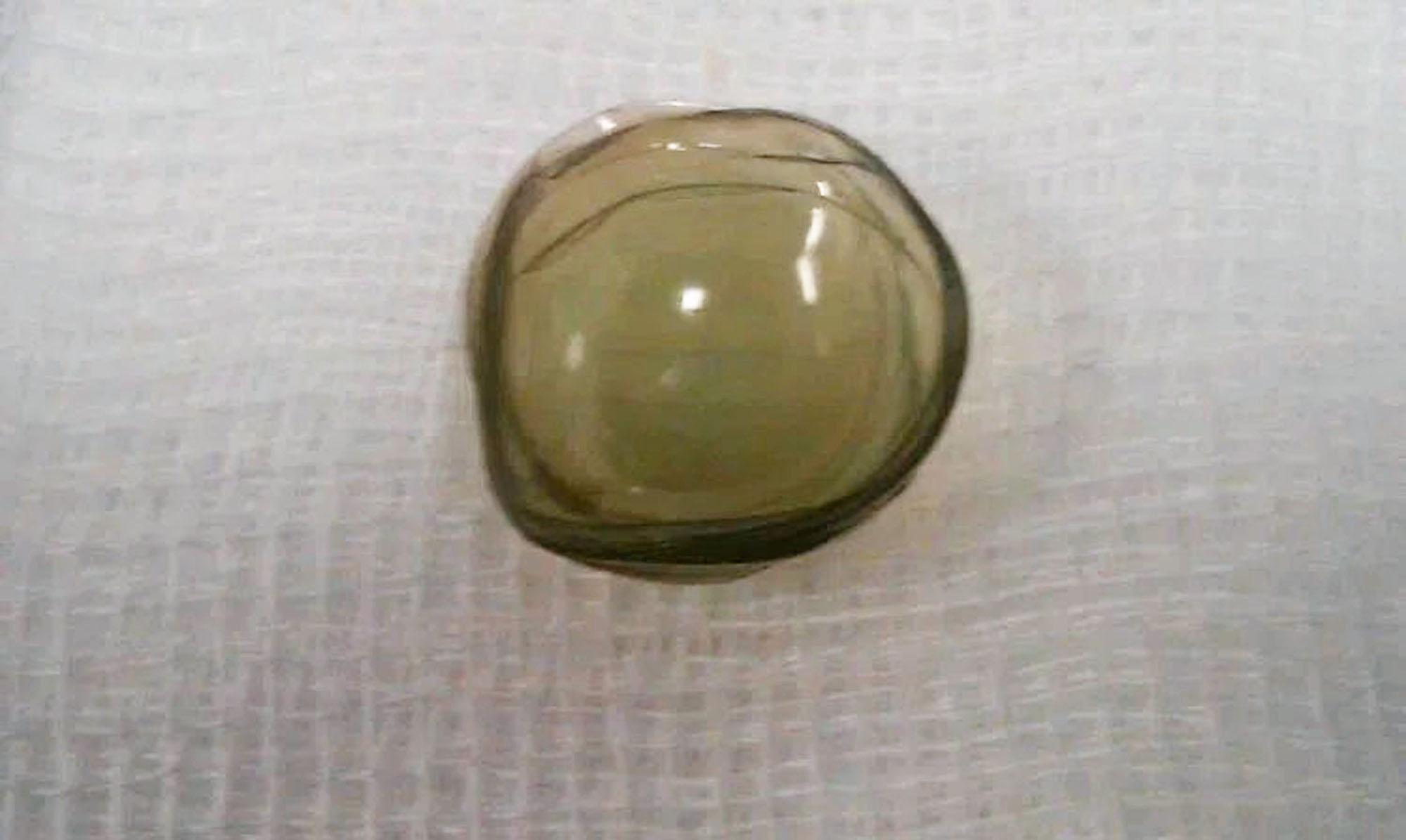 Speaking with Optometry Today, Rupal Morjaria, a specialist trainee ophthalmologist who dealt with the case at Solihull Hospital near Birmingham, said the huge lump of lenses shocked doctors.

She said: “None of us have ever seen this before. It was such a large mass. All the 17 contact lenses were stuck together.

“We were really surprised that the patient didn’t notice it because it would cause quite a lot of irritation while it was sitting there.”

MOST READ IN NEWS

'Sadistic' girl, 16, 'laughed as she tortured a doctor to death in park'

At first surgeons found the 17 lenses before recovering another ten from one of the woman’s eyeball.

The 67-year-old admitted that despite wearing contacts for nearly four decades, she did not attend regular appointments.

According to the report, the woman’s operation has been postponed as the risk of developing “endophthalmitis” – an inflammation of the interior of the eye – increased dramatically.

Morjaria added that the patient, who did not report any discomfort before the assessment, said that her eyes feel “more comfortable” after the removal of the painful clump of lenses.

She said: “She was quite shocked. When she was seen two weeks after I removed the lenses she said her eyes felt a lot more comfortable.”