The news comes as Russia seeks to replace huge losses suffered in terms of personnel and military equipment since the start of the war. With Ukraine fighting back against Russian advances, Putin has turned to long-range weapons in an attempt to hold occupied land as artillery units and tanks are battered by defences.

The US reports suggest Moscow is seeking millions of arms from Pyongyang, with one US official suggesting Putin has little choice but to turn to his ally as the war rages on.

Further reports suggest Moscow has also received a fleet of drones from Iran, something which Tehran has denied is the case.

Pyongyang has vowed to support Moscow throughout the conflict and has suggested the West’s “hegemonic policy” against Russia justifies its use of force against Ukraine.

Russia has raised numerous grievances against NATO expansion in Eastern Europe, and has stated a red line would be crossed should Kyiv attempt to join the alliance.

The invasion of Ukraine prompted Sweden and Finland to begin the process of joining the bloc. 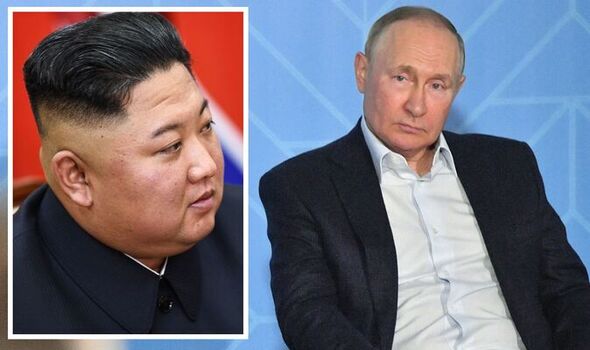 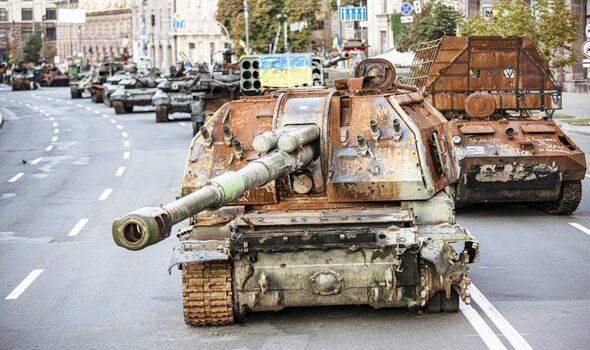 On a diplomatic level, North Korea has become one of the first nations to officially recognise the sovereignty of the breakaway states of the Donetsk and Luhansk People’s Republics.

Furthermore, Pyongyang has declared it will seek to deepen its “comradely friendship” with Moscow, with Putin saying he would expand their “comprehensive and constructive bilateral relations”.

The New York Times, which disclosed the intelligence information, suggest the reason Putin turned to Pyongyang is a result of tough punitive measures in the form of sanctions taking their toll on Russia’s supply chain to build its own weapons.

Since the start of the conflict, Western sanctions have targeted both Putin’s inner circle and Moscow’s ability to trade in an international arena, making the purchase of raw materials extremely challenging. 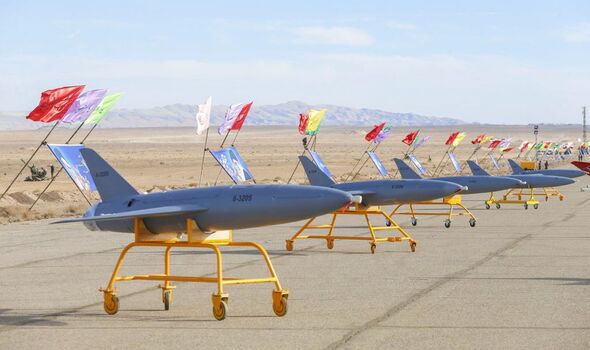 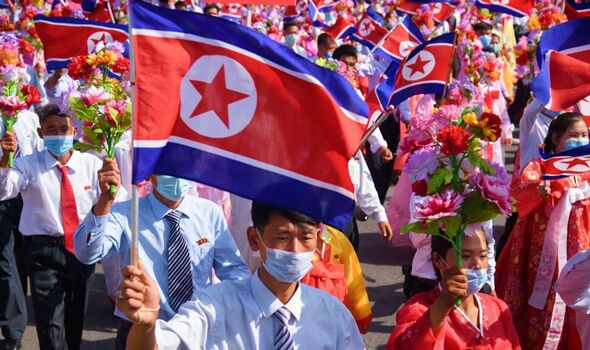 The NY Times report did not specify exact details of the weapons sought by Russia from North Korea, stating: “The United States provided few details from the declassified intelligence about the exact weaponry, timing or size of the shipment, and there is no way yet to independently verify the sale.

“A US official said that, beyond short-range rockets and artillery shells, Russia was expected to try to purchase additional North Korean equipment going forward.”

Speaking of the move, Mason Clark, who leads the Russia team at the Institute for the Study of War, said: “The Kremlin should be alarmed that it has to buy anything at all from North Korea.”

Aside from weapons, Pyongyang has also offered to send as many as 100,000 troops to Russia to help Putin with his so-called “special operation” in Ukraine.

In return, Russia would provide North Korea with supplies of grain as well as much-needed energy. 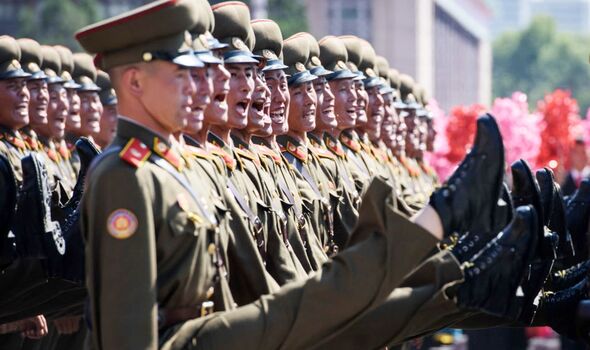 In addition to troops, North Korea has also vowed to send builders to the Donetsk and Luhansk regions to assist in the rebuilding of the area following the significant damage caused by the war.

Speaking of the news last month, Russian reserve colonel Igor Korotchenko, told Russian state TV: “We shouldn’t be shy in accepting the hand extended to us by Kim Jong-un.” 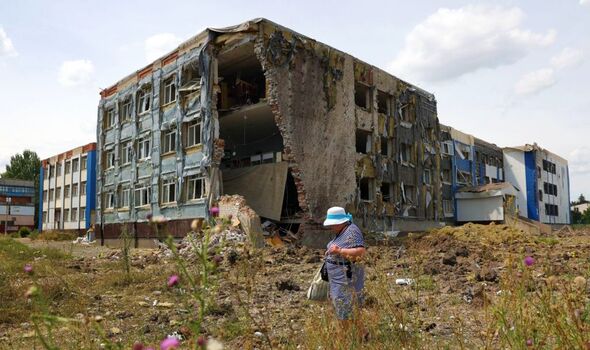 The colonel, now editor–in–chief of Rossiya 1, added: “There are reports that 100,000 North Korean volunteers are prepared to come and take part in the conflict.”

He was challenged by other presenters on whether there could be volunteers from North Korea where total obedience is required.

But he said North Korean people were “resilient and undemanding” and “the most important thing is they are motivated”.