Speaking with BBC Radio 4 Today’s presenter Nick Robinson, Deputy Leader of the Labour Party Angela Rayner said Liz Truss will not present herself as “the change” for the country as she explained the cost of living and energy measures she is planning to put in place to support the country are “what Labour has been calling for many months”. Mr Robinson objected to the claims, saying that “the point that [she is] making” fell in line with his previous suggestions that Ms Truss might present herself as a shift from the previous Conservative Government with her embracing different policies. Ms Rayner shut the comments and concluded that, despite the prospect of an introduction of measures previously advocated by the Labour Party, there are “significant differences between ourselves and the Conservatives”.

Mr Robinson told Ms Rayner: “Aren’t you making my point though that in other words, she will present herself as the change?

“She’ll say I’m snapping that tax rise, the government did introduce a windfall tax that Labour was in favour of and now looks at the introduction of an energy price freeze.

The observation from the BBC host came as Ms Rayner had previously said: “Liz Truss has been part of the cabinet that has got us in this mess in the first place, so I wouldn’t say that that’s changed. 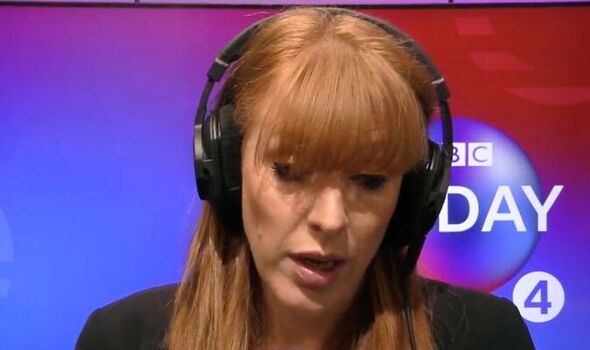 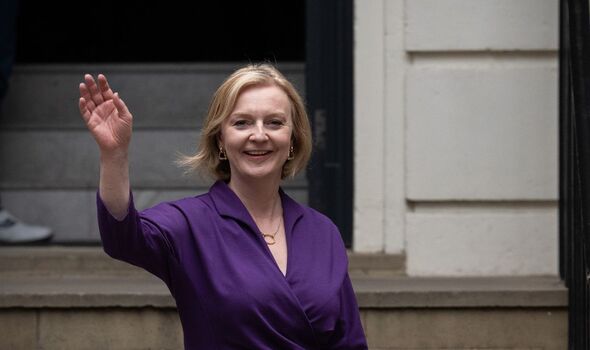 “What she’s going to do around the energy price freeze is what Labour has been calling for many months.

“The Government have done nothing about those people who are worried about their businesses and concerned about the situation with the National Insurance contribution.

“Labour said it was not okay to raise that tax at that time, it now sounds like Liz Truss is going to do that, so maybe she’s more Labour than she thinks.”

In light of the remarks from Mr Robinson, Ms Rayner concluded: “Well, no because on the flip side of that these tax cuts that she’s introducing is taking money out of the system and there’s no answer to how she’s going to put that money back into the system like our public services.”

“Liz Truss said she’s happy for the richer to get more benefits from her tax cuts as opposed to helping working families at the moment.

“And, of course, the energy price freeze, we’ve said that there should be a windfall tax on the gas and oil companies and Liz Truss said nothing about that.

“In fact, I think she thinks that working people should shoulder their bills and we should put more on the national debt. 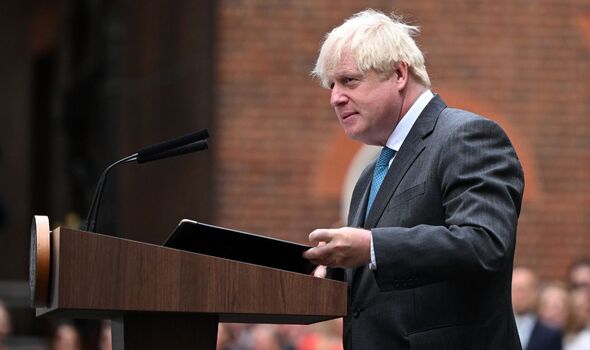 “So there is significant changes and significant differences between ourselves and the Conservatives.

“They’ve been in power for 12 years and have done absolutely nothing but bringing the country down, unfortunately”.

The comments came ahead of Boris Johnson’s final speech as Prime Minister this morning as he leaves 10 Downing Street.

Speaking outside No.10, Mr Johnson outlined his administration’s achievements, highlighting the vaccine rollout, Brexit as well as the way the UK has supported Ukraine in its fight against Russia.

Referring to his successor Liz Truss, he promised to “get behind Liz Truss every step of the way” and told the Conservative party that “it is time to get behind” the new Prime Minister.

Following the speech, Ms Rayner left her comments on Johnson’s remarks and defined his address as “a classic Boris Johnson speech”.

Speaking with Sky News, she said: “[It was] completely deluded about what’s happened over the last couple of years and the crisis that people are facing”.