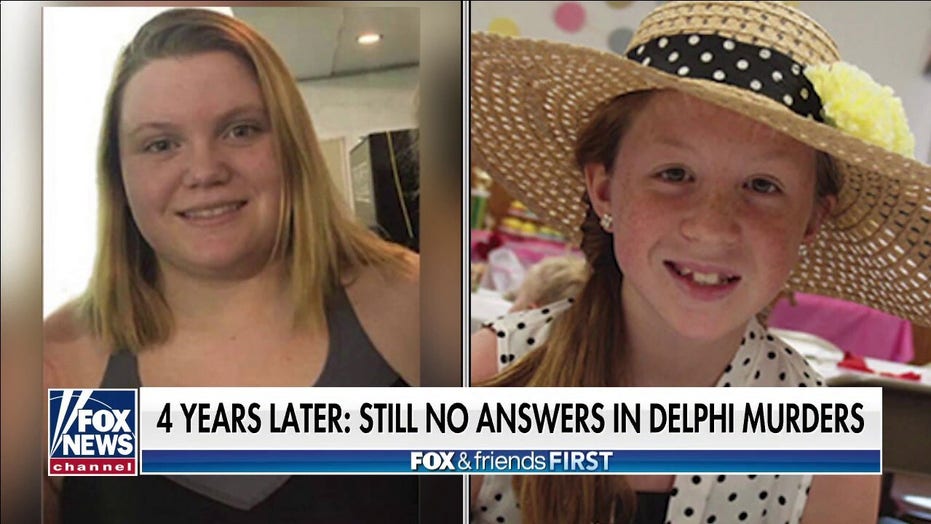 Indiana State police renew calls for tips as the fourth anniversary of 2 teenagers being killed in Delphi, Indiana approaches. Mother of Libby German, Carrie Timmons on keeping the hunt alive for her daughter’s killer.

Indiana police are investigating a fake social media account they say was linked to the unsolved murder of Abby Williams and Libby German in 2017.

Detectives with the Carroll County Sheriff’s Office and Indiana State police say they have uncovered an online profile named anthony_shots, which was used from 2016 to 2017 on social media apps like Snapchat and Instagram. The individual seen in photos from the account is not a person of interest in the case.

This fake account used images of a real male model and portrayed himself as being extremely wealthy, Indiana State Police said in a press release. He would use this information to solicit underage girls for nude photos and to get their addresses and would attempt to meet them.

Williams, 13, and German, 14, were reported missing Feb. 13, 2017, after they were dropped off at the Delphi Historic Trails in Indiana for a hike – then failed to return hours later. A search for the pair ended in tragedy the following day when their bodies were found by a volunteer about a half-mile off the trail. 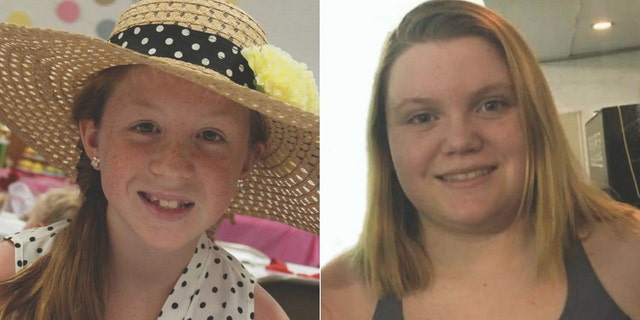 Police have released numerous audio and visual materials from German’s phone of a man they believe is behind the killings. He was seen walking on the abandoned Monon High Bridge around the time of the girl’s disappearance. 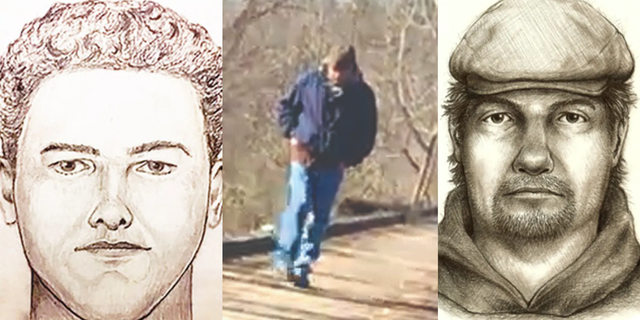 A man named Kegan Anthony Kline, 27, who is allegedly connected to social media accounts named anthony_shots has been charged in a separate child exploitation case, FOX 59 reported. ISP and FBI investigators executed a search warrant linked to the accounts nearly two weeks after the girls’ bodies were discovered, according to court documents obtained by the station.

Kline reportedly admitted to investigators that he exchanged messages with and received pictures from more than a dozen underage girls. He was charged in August 2020 with 30 felonies, including possession of child pornography, child exploitation, obstruction of justice, child solicitation and synthetic identity deception, FOX 59 reported.

Still, Kline has not been named as a suspect in the Delphi murders. ISP told WTHR it does not “confirm or deny anyone who is or is not a suspect in any ongoing investigation.”

“At this time we are looking for any information about the ‘anthony_shots’ profile and anyone who may have had contact with that profile,” ISP said. 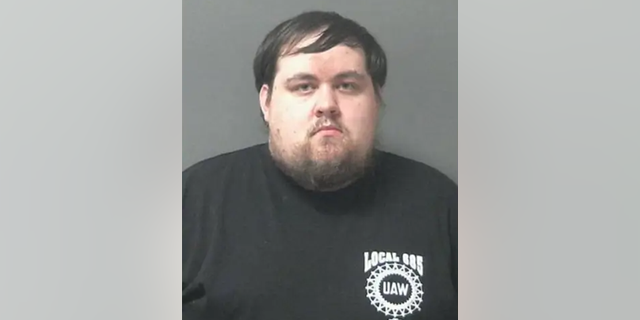 On Monday, police shared photos used by the fake account anthony_shots. They said they have identified the man in the photos. He is not a person of interest. Investigators are seeking information about the person behind the phony account.

The man whose photos were used in the fake social media account told WTHR Monday he didn’t know his picture was being used until he saw Indiana State Police’s press release Monday.

According to WTHR, he is a model and police officer. He told the station that ISP did not reach out to let him know about the photos.

“It wasn’t until I saw their press release on their page to where I finally realized what had happened. I reached out to them after finding out and am in contact attempting to help in any way possible,” he said.

The man, whose identity has not been released, said he has seen his pictures being used on social media and dating apps before.

“It’s frustrating as a police officer knowing that my photo was used for so many heinous crimes, and continues to be used as such,” he said. “I feel incredibly helpless. I’d love to be there when they find  this guy so I can throw the cuffs on him myself.”

Police are asking anyone who interacted with the account anthony_shots to contact law enforcement at either [email protected] or 765-822-3535.