DAVID Beckham feared for his family after a stalker bombarded him with "threatening" letters and showed up at his home.

Sharon Bell, 58, believed his brain cells had been removed and that she was in a relationship with the ex-England ace. 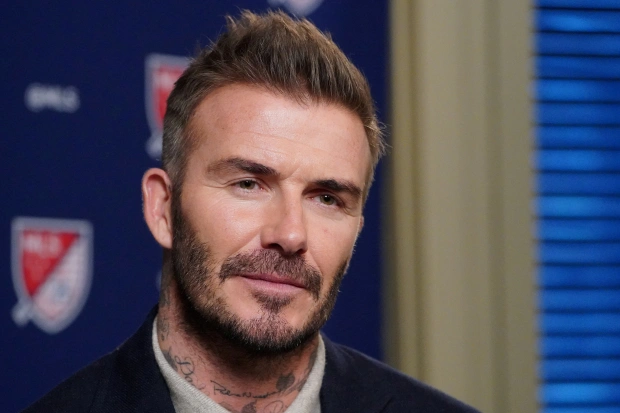 She also claimed his wife Victoria owed her money and had been robbing her bank accounts "for years".

Bell accused David's pal Tom Cruise of doing "some terrible things" to her in another letter.

In a statement, he told how he felt "helpless and angry" and maintained he had never met Bell. 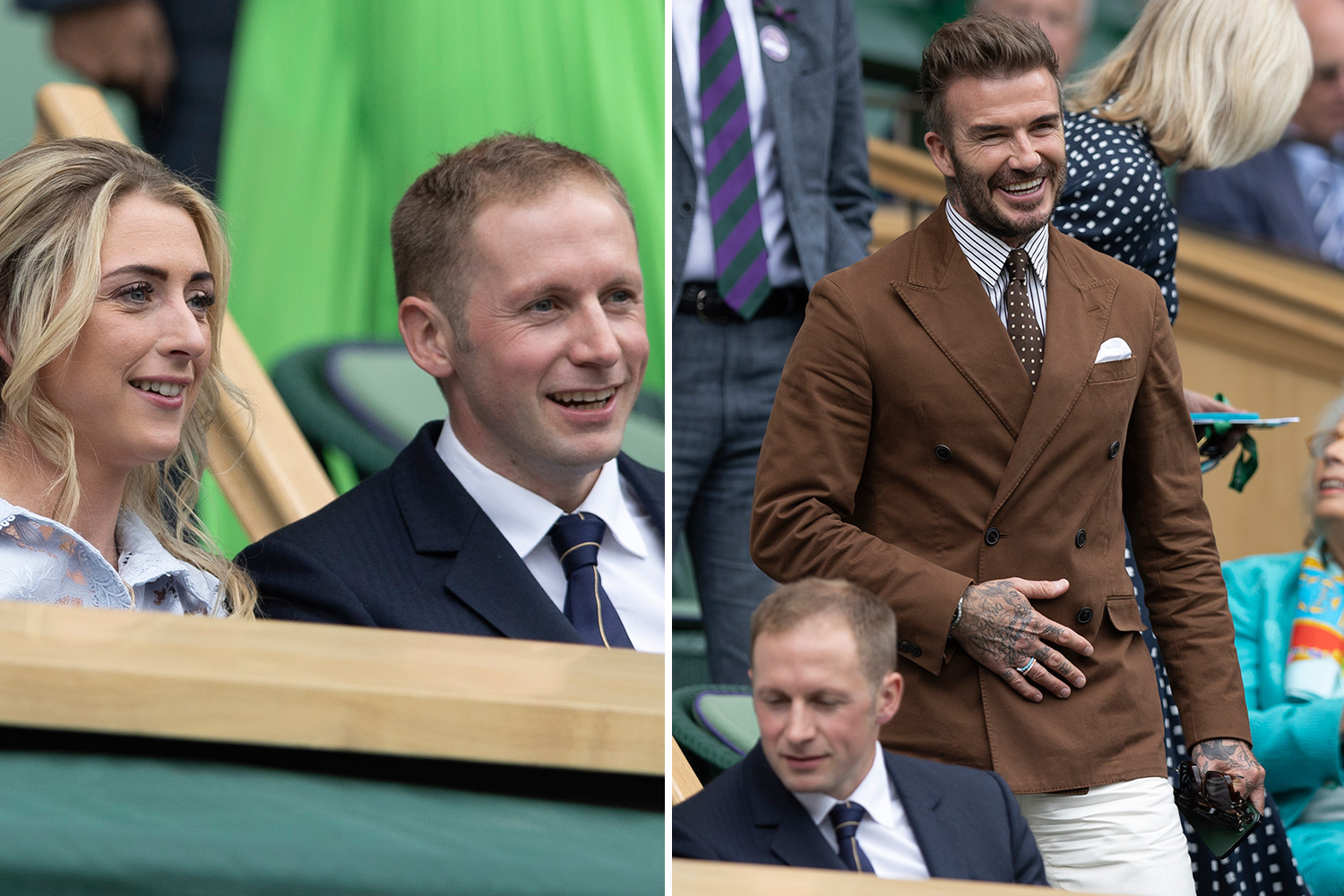 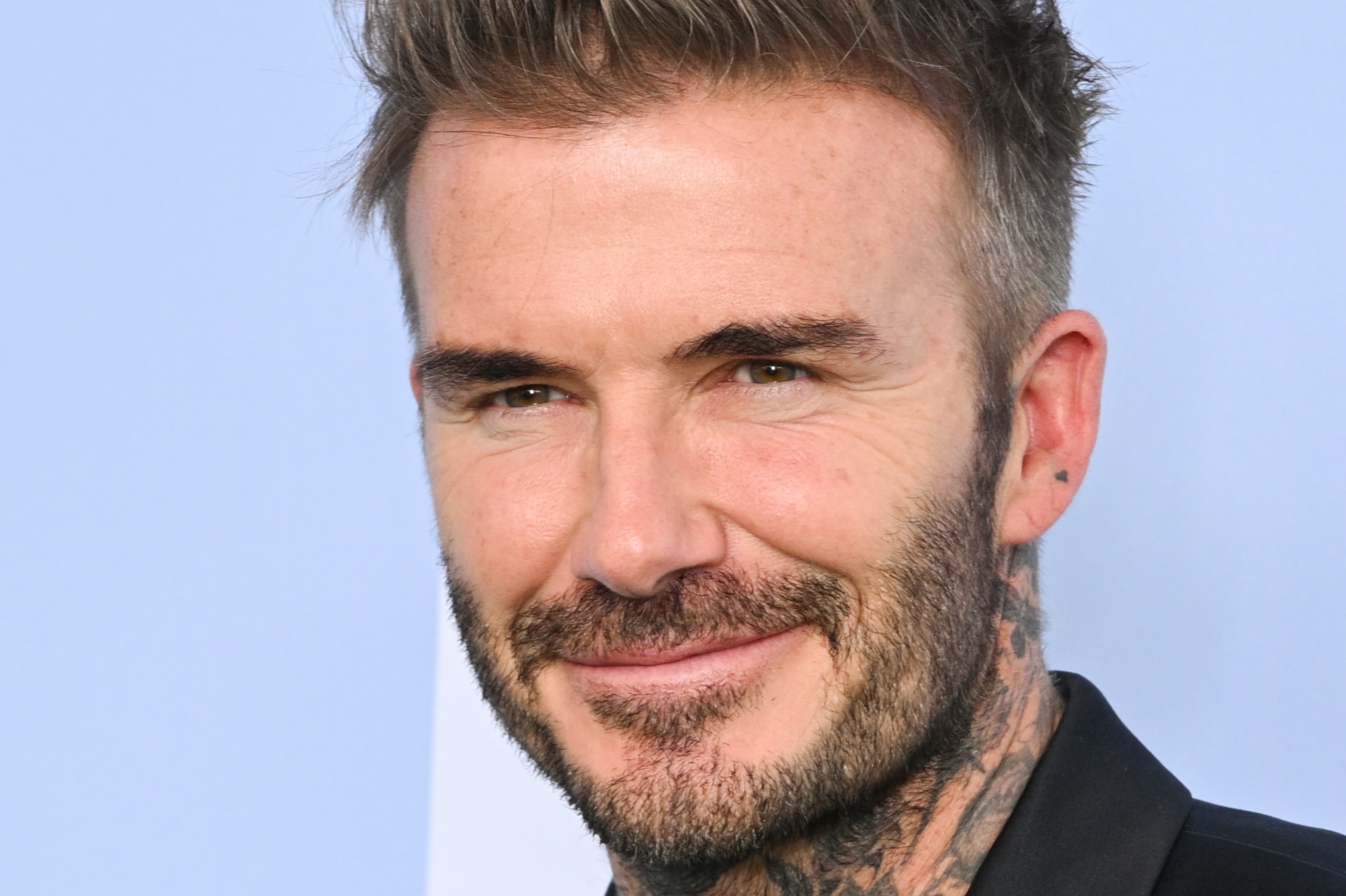 David added: "It made me worried about what she would do next.

"I felt like the language in the letter was escalating and becoming more emotional and threatening towards me and my family and this worried me.

"The letters were becoming increasingly threatening and obviously the female knew where I lived."

Victoria was left "scared to go out" and "thing have been made harder for her", the court was told.

Prosecutor Arizuna Asante said: "On 5 July, Miss Bell sent a handwritten letter to Mr Beckham at his address in Oxfordshire.

"That letter, Miss Bell said that she's going to visit Mr Beckham at his address on Friday, 9 July.

"She goes on to explain that she had feelings for David Beckham.

"She referred to getting his address from a detective agency."

Bell showed up his home in London and demanded to see David but was told to leave by security.

She also attempted to gain entry the star's London home as her mission to meet David became more "persistent".

In one letter, Bell confirmed she would be "unarmed" and just wanted a "chat and tea" – specifying Earl Grey was her "favourite".

In another note, she said: "I won't have a go at you, I just want to talk to you.

"You owe me that David (PS I'd like to be with you when you have brain surgery to give you new brain cells).

"Your friend Tom Cruise has really upset me David. Very much. He's done some terrible things to me.

"Take care, Sharon x. And I know what drug you should take to clear that little bit of AIDs you've got (so it's worth seeing me just for that isn't it?!)."

Bell, from Watford, denied stalking Mr Beckham without fear, alarm or distress between 6 July 2021 and 18 November 2021.

She did not face a criminal trial because she has a mental disorder.

District Judge Michael Snow made an order to detain Bell under the Mental Health Act.

He made reference to the "chilling words" used in her letters, adding: "He became frightened for the safety of his family, being concerned to what Ms Bell might do next." 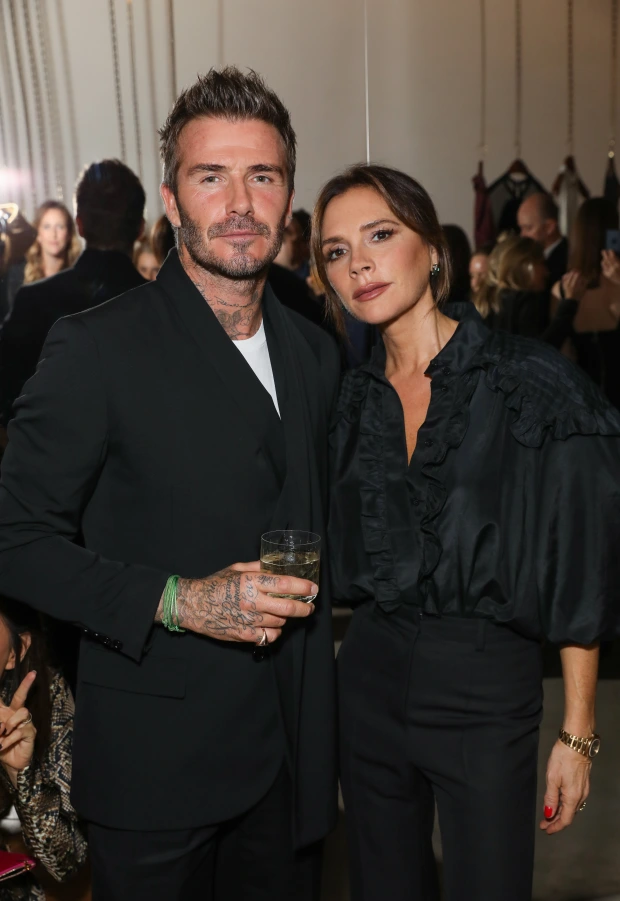