A YOUNG couple who were nearly killed when a car ploughed into them at a bus stop say the crash saved their relationship.

Chloe Leer, 21, and 20-year-old Liam Padghan — who was seriously injured — believe the nightmare brought them “closer than ever”. 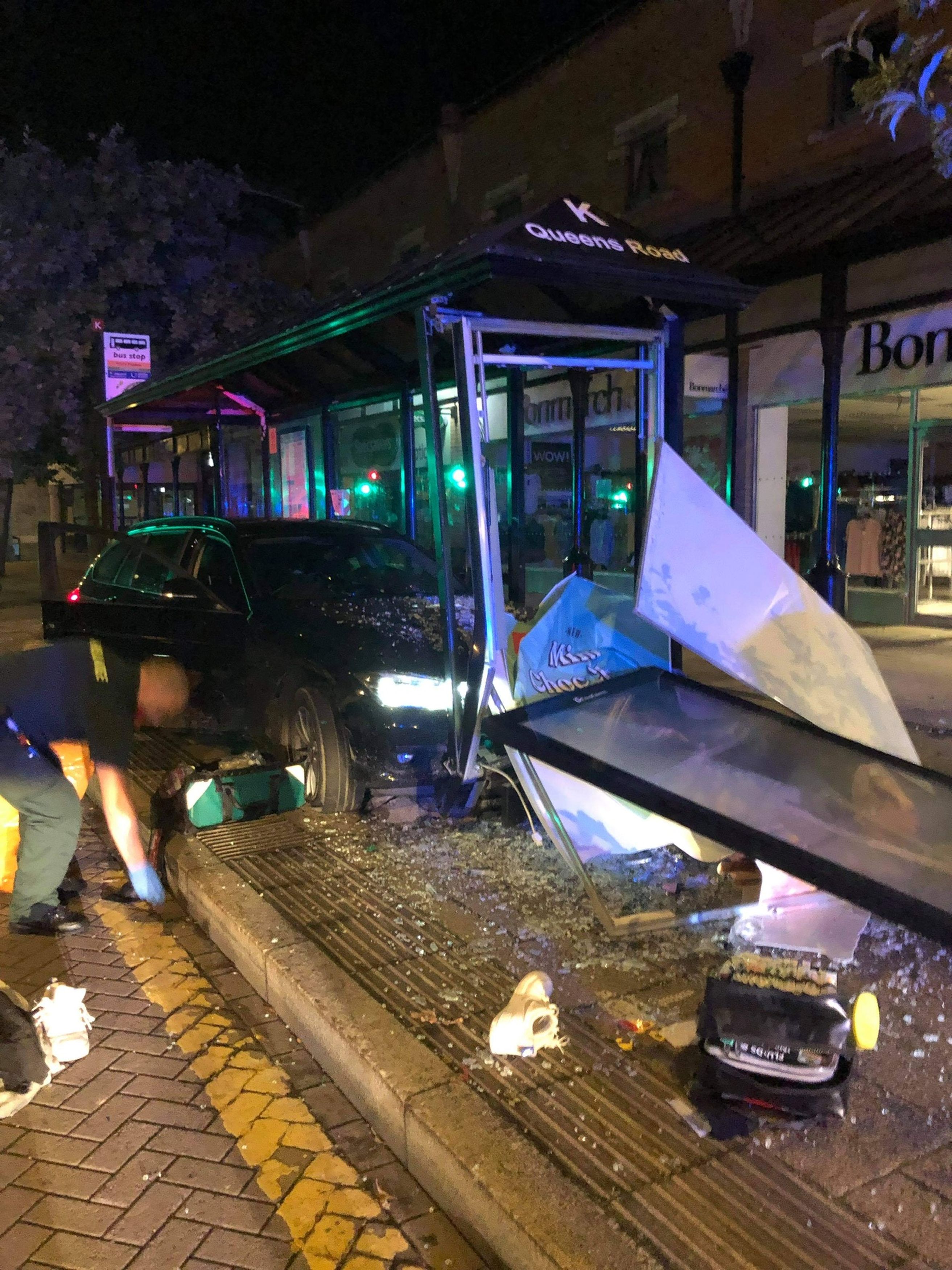 They sat down at the stop for a few minutes while walking home from a night out at 1am.

Chloe said a car came screeching around a tight bend, mounted the pavement, smashed into them and demolished the glass shelter.

The reconnected high school sweethearts had argued earlier in the evening and their one-year romance was on the rocks.

But barista Chloe says the shared traumatic experience and recovery made them stronger as a couple. She admitted: “We were on the verge of breaking up for good.

“Liam had gone out with friends. He persuaded me to come out and meet them at about 11.30pm and we stayed out for another hour and then decided to walk home.

“We had stopped at a bus stop bench to roll a cigarette. I was sat down and Liam was stood up to my right. I only had time to stand up and say ‘Liam’ before the car hit us.

“Liam got hit first so he was injured really badly. He was blown through the glass of the bus stop and I was thrown out the gap at the back.

“He was telling me how much he loves me and that he wants to marry me right before it happened.

“I feel like I was meant to be there with him. Liam’s kneecap looked like it was half way off his leg and his thigh bone was sticking out. He kept staring up into the sky and I thought he was going to die.

“I noticed there was blood coming from my face and panicked a bit but I wasn’t in enough pain to take my attention off Liam.

“There’s a club about 150 yards away. People heard the bang and me screaming and ran over. Two women helped me while we waited for the ambulance.”

The crash happened on Saturday July 24 in the couple’s home town of Hastings, East Sussex.

The 33-year-old motorist was charged with careless driving and is due before magistrates in the new year. Liam suffered a broken left thigh and required surgery to insert a metal rod from his hip to his knee.

Chloe — whose injuries included badly bruised ribs and bumps to her head and face — was discharged at 6am. Liam spent a week in hospital.

Chloe said: “I took care of him a lot while he was recovering and it’s brought us a lot closer because he’s seen how much I’d do for him and we were just there for each other.

“If the crash didn’t happen we probably wouldn’t be together now.”

Shop worker Liam agreed: “I was just glad we were OK. Going through that together has brought us closer than ever and we couldn’t be happier now.” 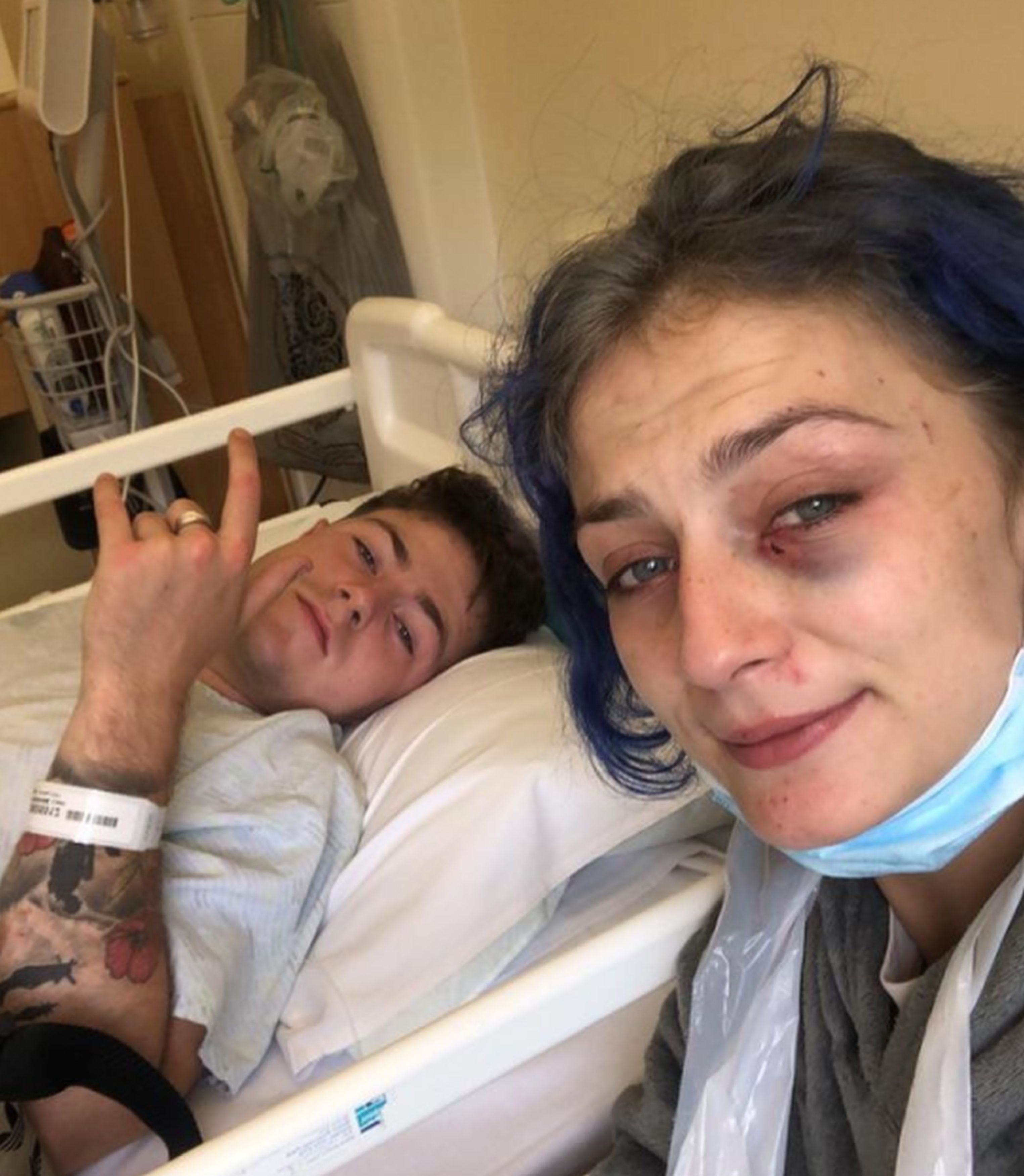 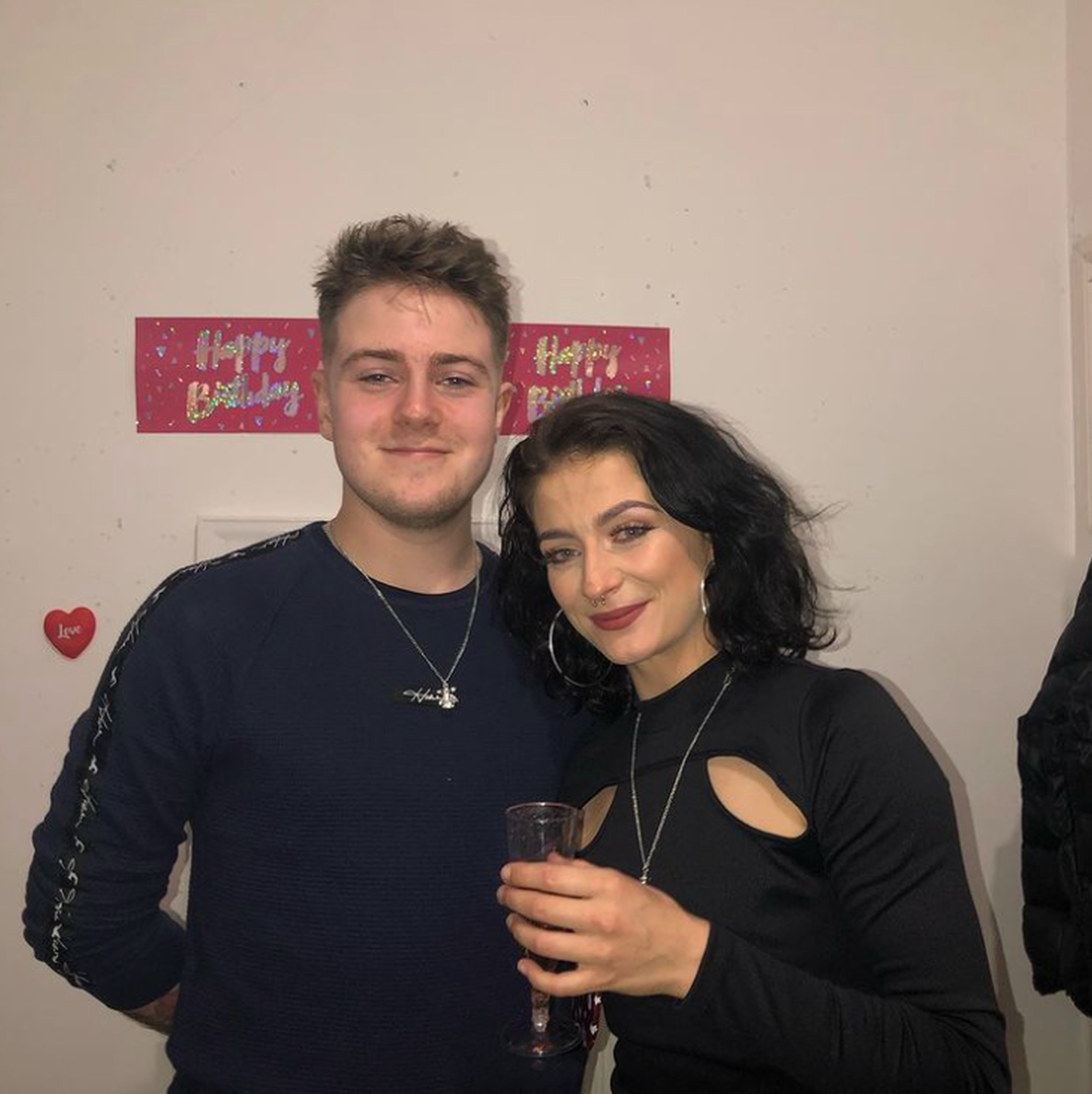 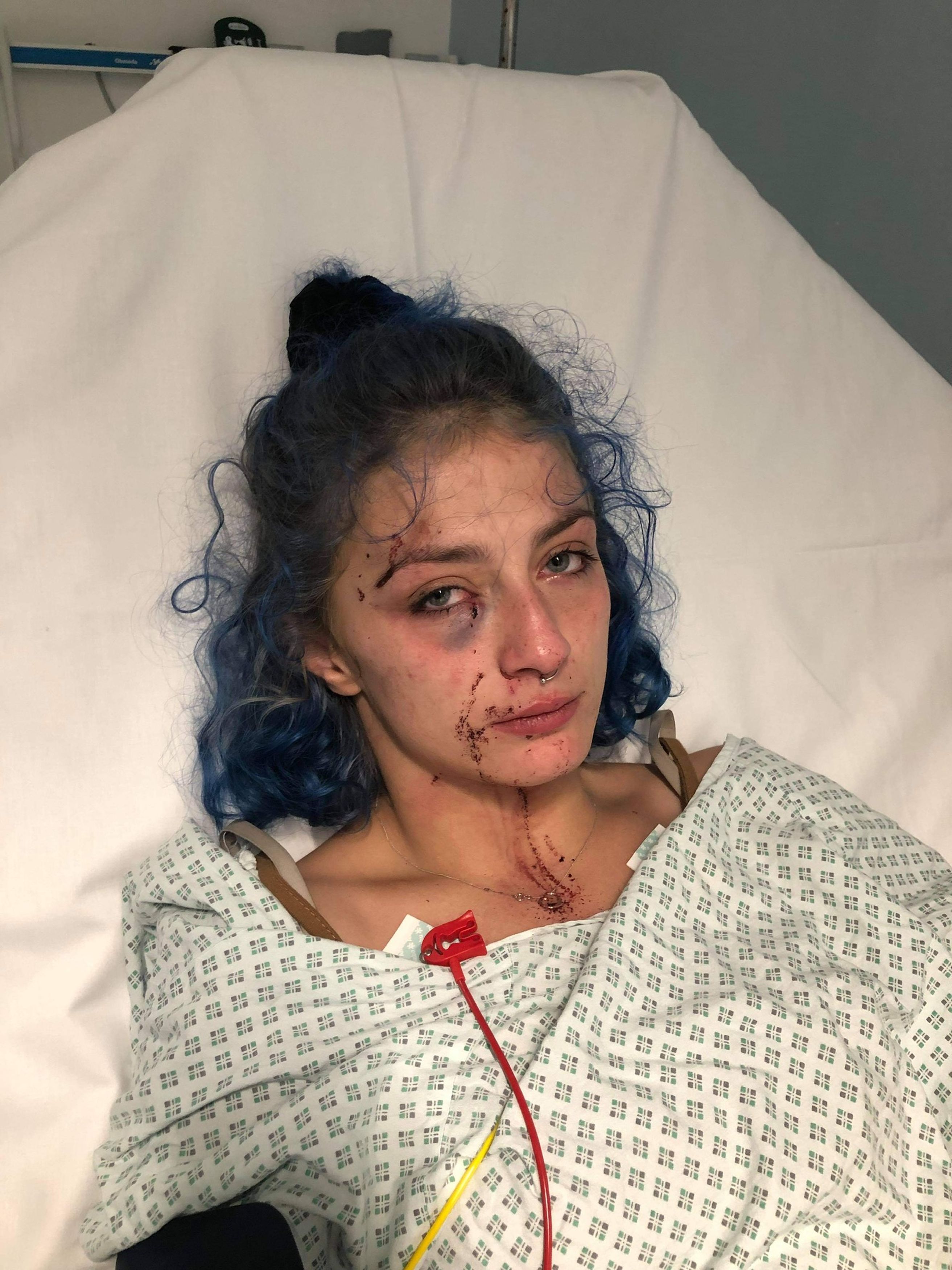 Most read in UK News 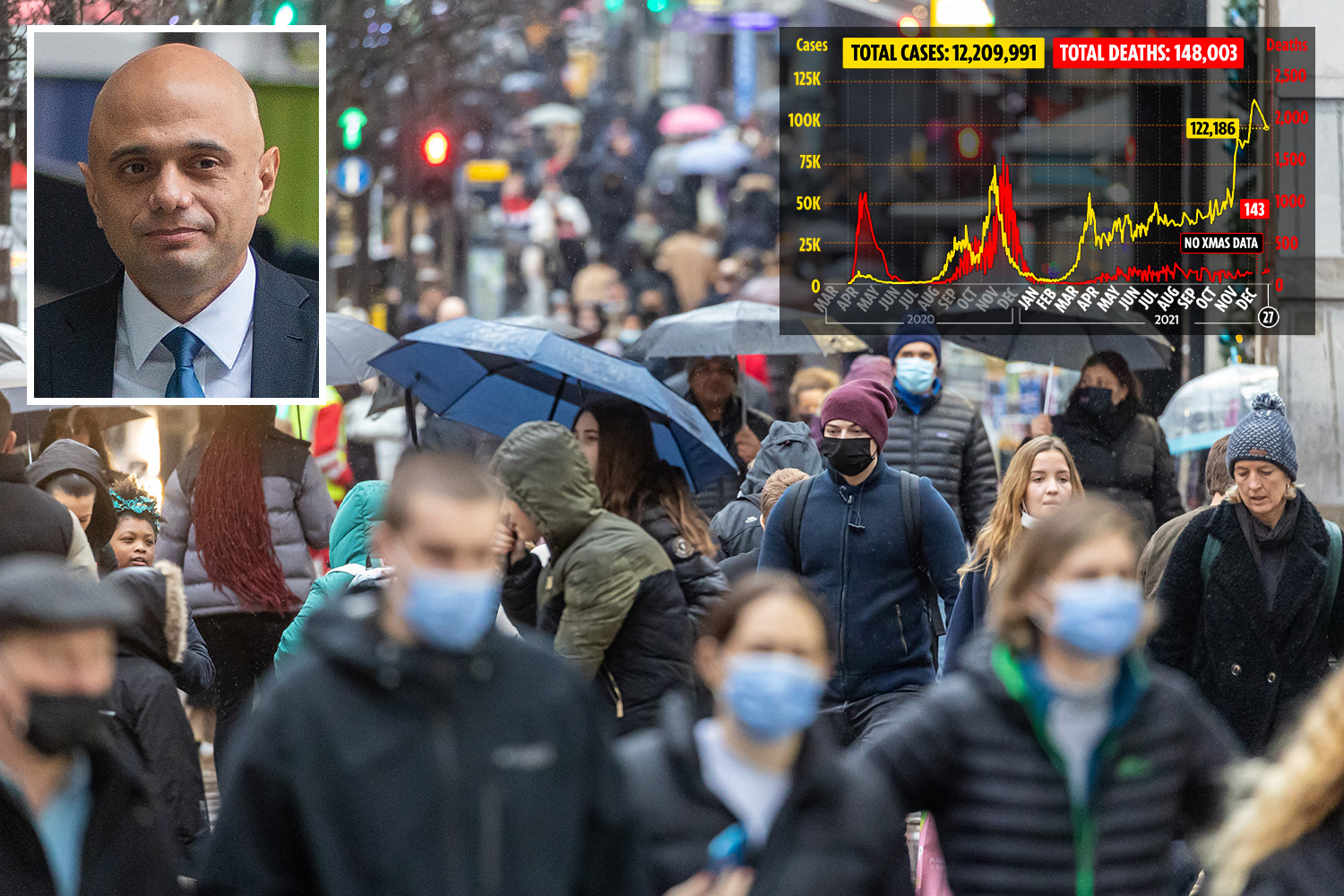 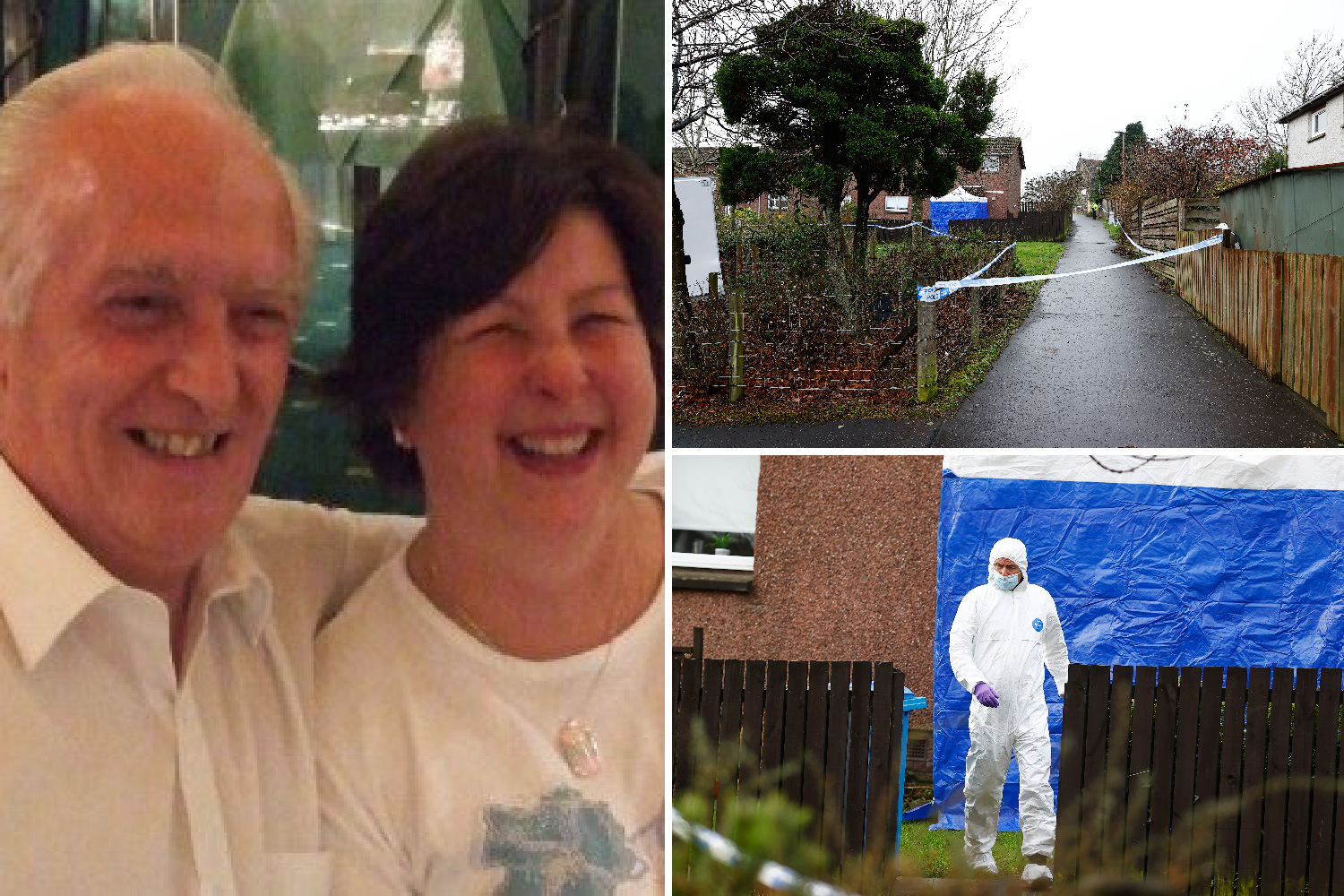 Tributes to OAP couple, both 73, found dead at their home as man, 19, arrested