A BRITISH Gas engineer who starred in one of the firm’s recruitment adverts says they have been through “hell” after being axed as part of a “fire and rehire” scheme.

Holly Mailey, 33, was one of hundreds of employees to lose their job in the past month. 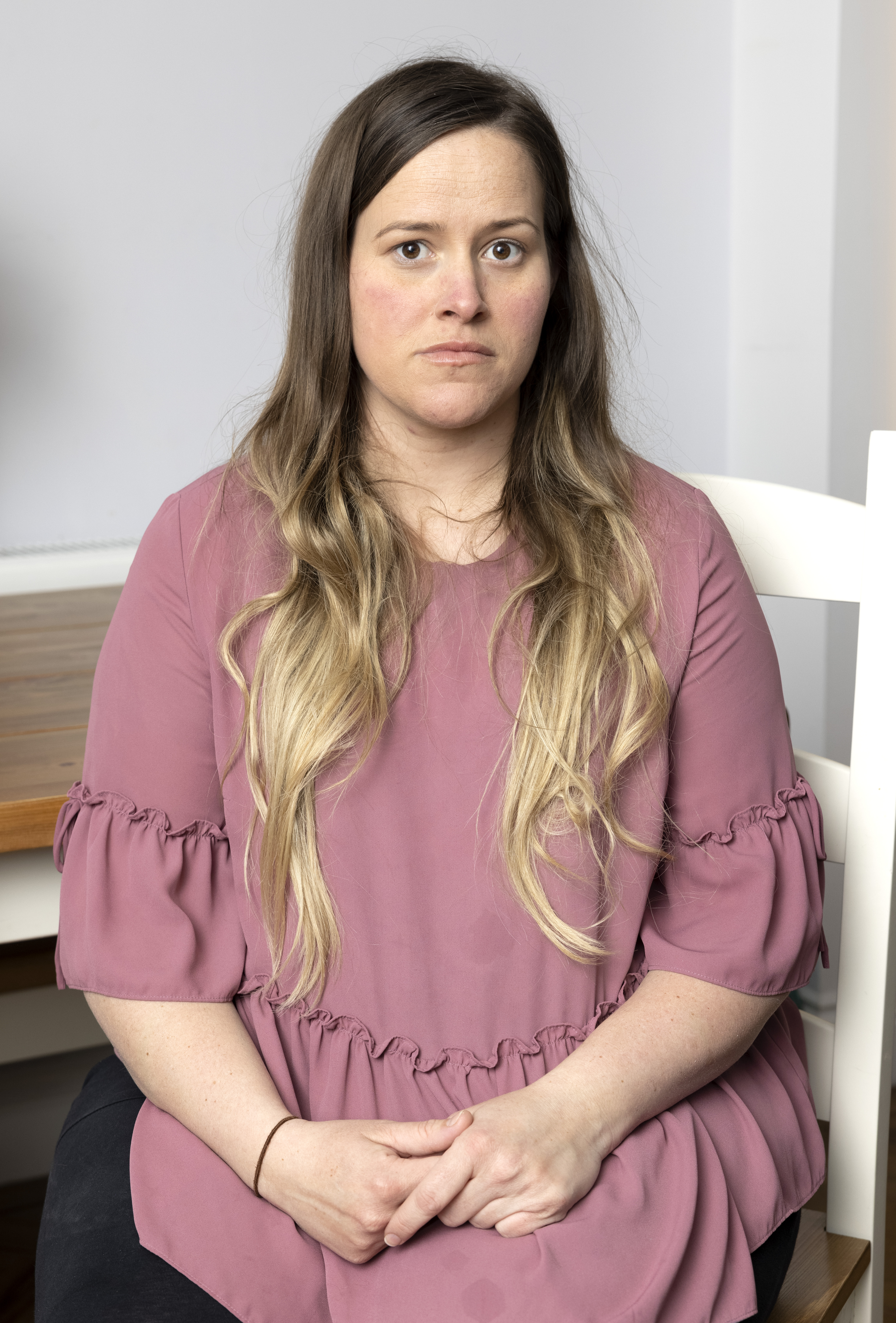 The energy company fired around 500 workers who install and repair boilers and heating systems on April 1.

Employees who had refused to sign up to new contracts which forced them to work longer hours and have weekend and bank holiday rates cut were given two weeks to either change their minds or be sacked.

Holly started out as an apprentice at the firm and spent twelve years there – but refused to sign the new contract.

The mum of three told the Daily Mirror: “I was so proud to wear the British Gas uniform and I have always loved my job.

“But the last few weeks have been hell. I have been crying a lot.

“The whole thing has been a total rollercoaster.

“To think after nearly 12 years of service that’s it, it’s all over. It’s not just me. British Gas is losing ­thousands of years’ experience by getting rid of all these engineers.” 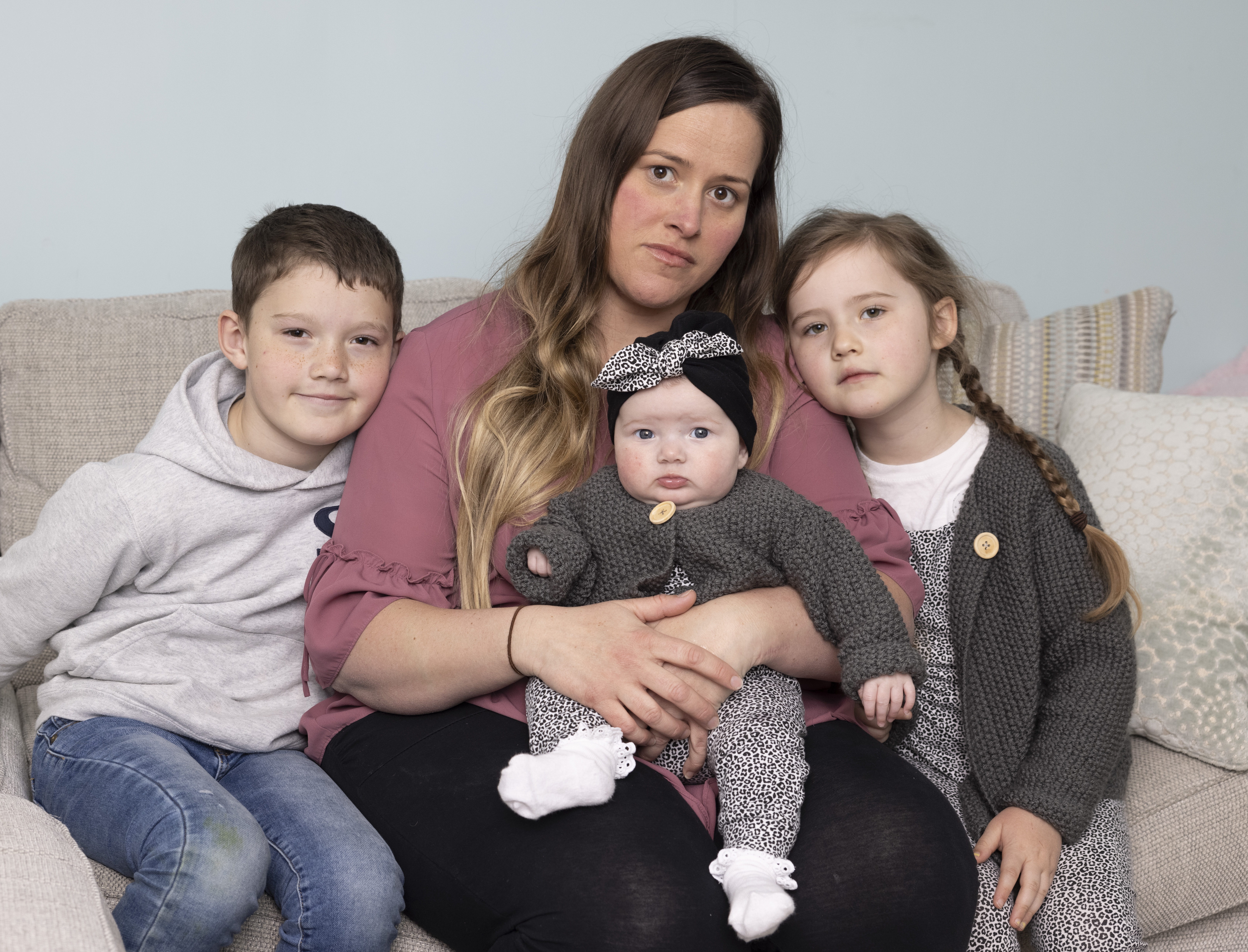 Holly claimed the contract would have left her £450 a month worse off. Despite the firm agreeing to certain changes, she told the Mirror she would still have lost £150.

She added that a change to flexible working hours would also make it impossible to juggle work and childcare – so decided not to sign.

Holly said: “I have a friend, a single mum, who signed because couldn’t afford to lose her job as she has a mortgage.”

The new contracts mean engineers would have to work an extra three hours a week and would not receive higher rates for working weekends and bank holidays.

Most trade unions and workers accepted the new conditions – although the GMB has led more than 40 days of strikes in opposition to the terms.

Up to 400 employees who did not sign the new contracts by midday today are expected to be fired.

Centrica claimed the changes to the contracts were needed to protect jobs amid a £362 million loss last year.

A spokesman for Centrica told the Mirror: “We are changing the way we work to give our customers the service they want and protect the future of our company and 20,000 UK jobs. The changes are reasonable and 98% of the company has accepted new contracts.

“We have not cut base pay or changed our final salary pensions.”