Brit dad, 73, paralysed by freak wave crashing into him at 5* resort sues TUI for £200k

A BRIT dad paralysed by a freak wave at a five-star resort is suing hol company TUI for at least £200,000.

Mick Collier, 71, claims lifeguards at the Club Hotel Riu Funana resort had raised an orange flag to indicate it was safe to enter the water off Cape Verde. 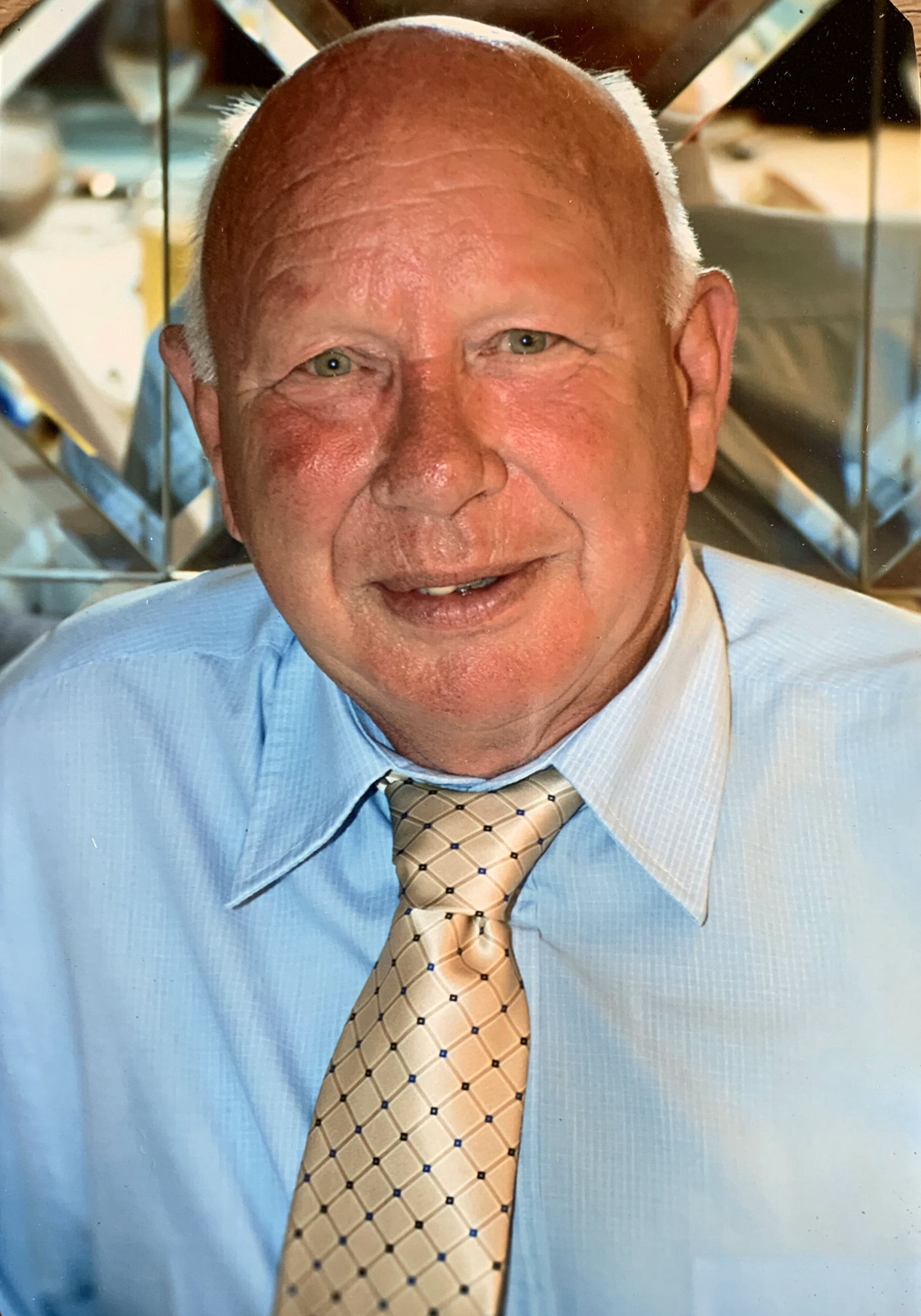 But he was hit by a huge wave and suffered horror injuries that have left him a quadriplegic.

Wife Susan, 68, watched as Mick was knocked off his feet and left unconscious on the beach on March 31 last year.

He was rushed to a nearby hospital, where he spent five days before being airlifted back to the UK.

The retired lorry driver and dad-of-three, of Daventry in Northamptonshire, now relies on being fed through a tube.

And 17 months on from the incident he is still being cared for in a specialist unit at Stoke Mandeville Hospital.

Now Mick’s lawyers claim TUI should have prevented the March 2018 accident which left him with no movement below his neck.

To see my husband like that was absolutely heartbreaking

They argue that a yellow safety flag was flying on the beach – which the holiday reps told him meant “safe to swim”.

But under Cape Verde rules, safety is indicated by a green flag, and yellow actually means bathing is barred.

Speaking shortly after Mick was hurt, Susan said: "One minute everything was fine and the next minute it was chaos.

"People were screaming for help and rushing into the sea.

"The next thing I remember was seeing Mick lying motionless on the beach.

"To see my husband like that was absolutely heartbreaking.

"Before the incident Mick was such an outgoing person who particularly liked golf and spending time with his family.

"To even try and start to come to terms with how life has changed has been so difficult.

"We cannot thank the hospital enough for what they have done.

"We know nothing can turn the clock back.

"However, we believe that the least we deserve is for Mick to be given the care and support he needs and for him to be back home with his family."

According to lawyers, the couple and three friends paid nearly £5,000 for a ten-day break, and were warned on arrival to follow beach safety flags.

A statement of claim accuses TUI of negligence and alleges the company allowed guests to go into the water when it was unsafe.

Mick reportedly suffered a series of cardiac arrests. He also needed surgery on his spine, skin grafts on his pressure sores, and treatment to his arm.

His lawyers say the damages claim has no upper limit and that TUI’s liability is implied in the booking conditions.

A TUI spokeswoman said: “We are sorry to hear of Mr Collier’s experience in Cape Verde.

“As this is now a legal matter, it would be inappropriate to comment further.

“We’d like to reassure customers that we regularly audit all of our hotels in respect of health and safety, including hygiene.” 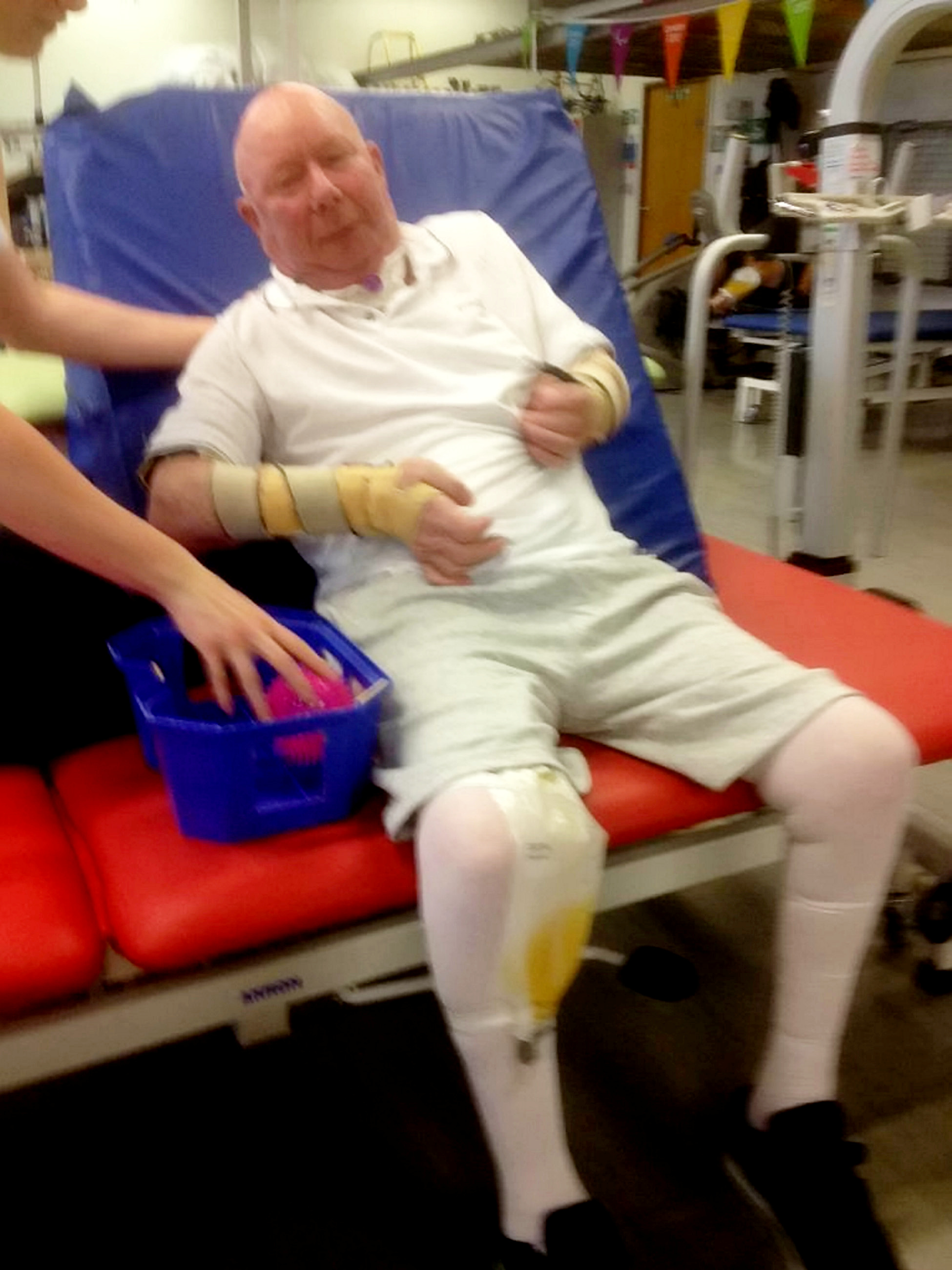 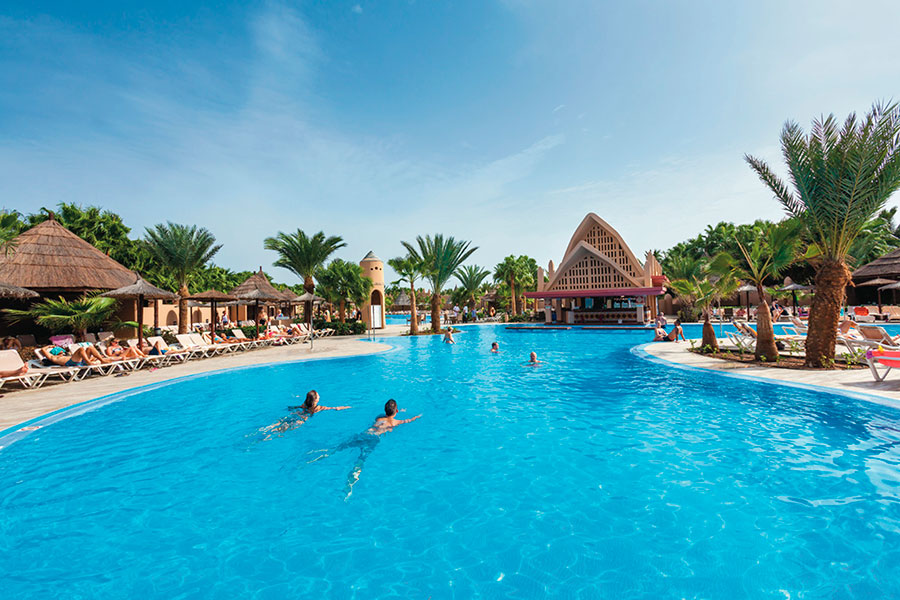