Are there benefits to drinking liquid chlorophyll drops?

TIKTOK users are drinking chlorophyll as a new popular trend.

TikTok has influenced a variety of social trends, interests, and song popularity since the platform took off. 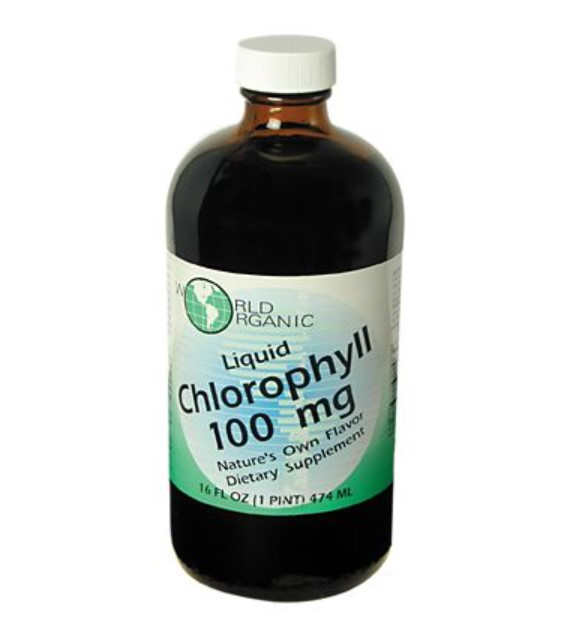 Chlorophyll is the pigment in plants that makes them look green.

Chlorophyll is in all leafy plants. Levels are especially high in some vegetables we eat, like spinach, parsley, and green beans.

It is essential element of photosynthesis, allowing plants to absorb energy from light. 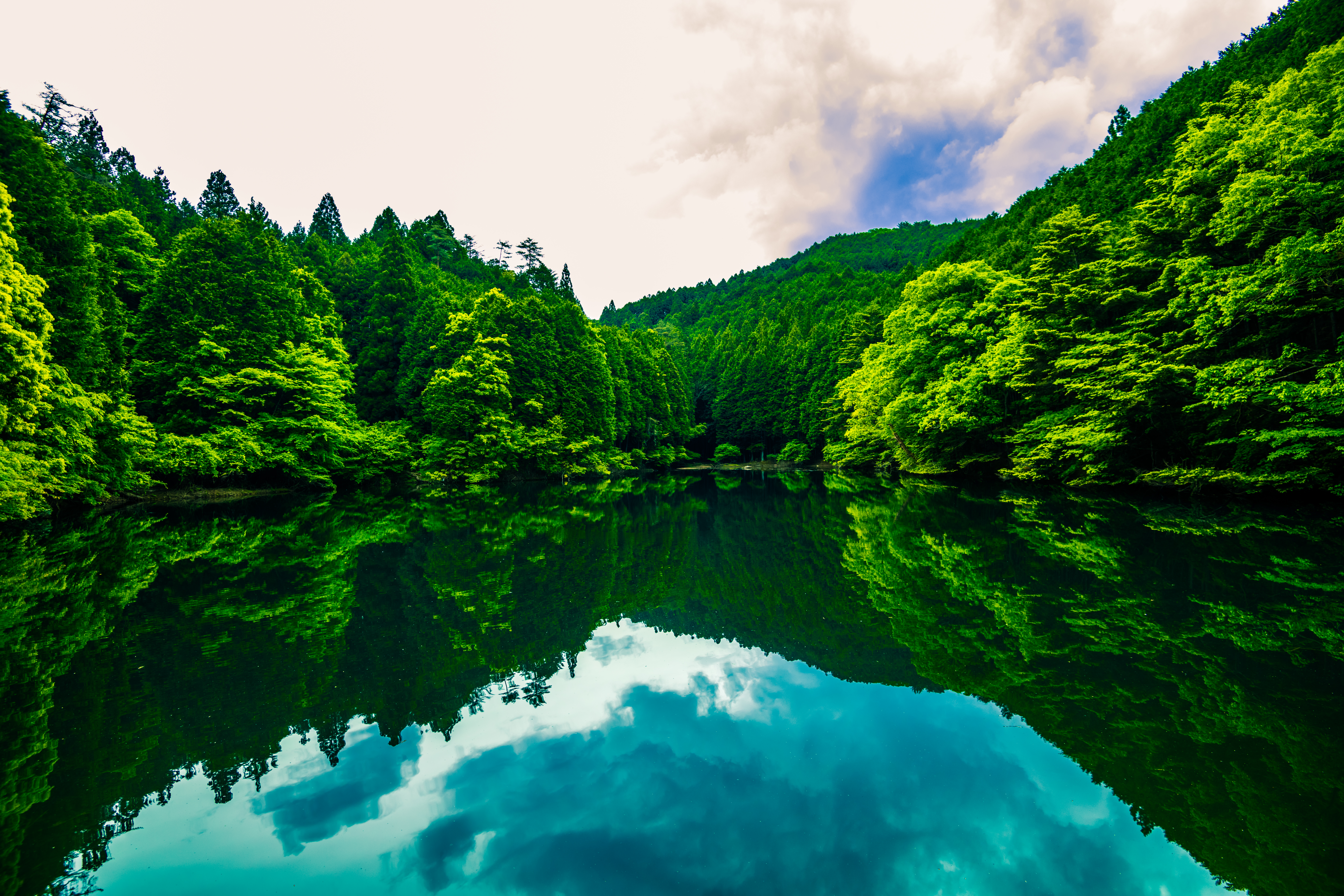 Chlorophyll is considered a natural source of antioxidants.

Are there benefits to drinking liquid chlorophyll drops?

Chlorophyll has been a popular supplement since the 1960s, however, there is no proof that it has no real medical benefits.

There's some evidence that chlorophyll given through an IV helps with pain and other symptoms caused by chronic pancreatitis, according to WebMD.

Some lab tests suggest chlorophyll could help block some cancer-causing chemicals, however, there's no evidence to suggest it could benefit cancer in human beings.

Although some people use chlorophyll supplements to combat bad breath and constipation, there isn't much evidence to support it's usefulness for these issues, either. 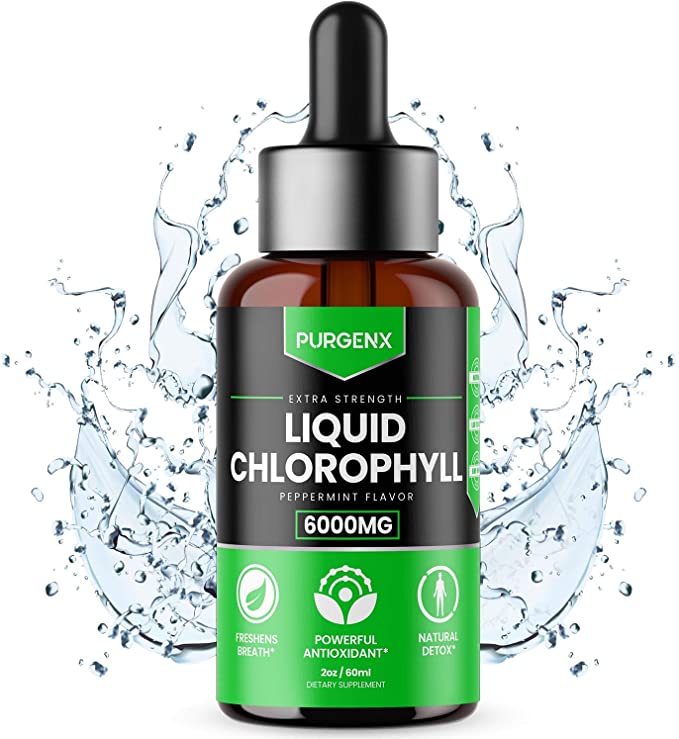 In fact, you could experience minor effects on the stomach/intestines, like nausea/vomiting from chlorophyll supplements.

They are generally fairly safe, however.

If you take any medicines regularly, talk to your doctor before you start using chlorophyll supplements.

Can chlorophyll be applied topically?

Topical chlorophyll has been used in pilot studies for reducing acne, with some positive results.

It may potentially work as an anti-aging remedy to reduce the signs of photoaging.