Police believe a body found in a northwest Denver lake Monday morning is that of an 11-year-old girl with autism who had been reported missing hours earlier.

Foul play is not suspected, Denver police said in a news release.

Police said they began searching the area of 44th and North Pecos streets in the Sunnyside neighborhood around 5:30 a.m. Monday after the girl was reported missing. The child had left her home, prompting police to start a grid search of the area, officials said.

The Denver Emergency Communications Center sent out a reverse emergency call to people living in the area asking that they be on the lookout for the missing girl, police said.

At around 7:38 a.m., police said a body was found in Rocky Mountain Lake, near West 47th Avenue and Grove Street in the Berkeley neighborhood.

Denver police said they believe the body is that of the missing girl.

The Denver Office of the Medical Examiner will formally identify the body and determine the cause and manner of the girl’s death. 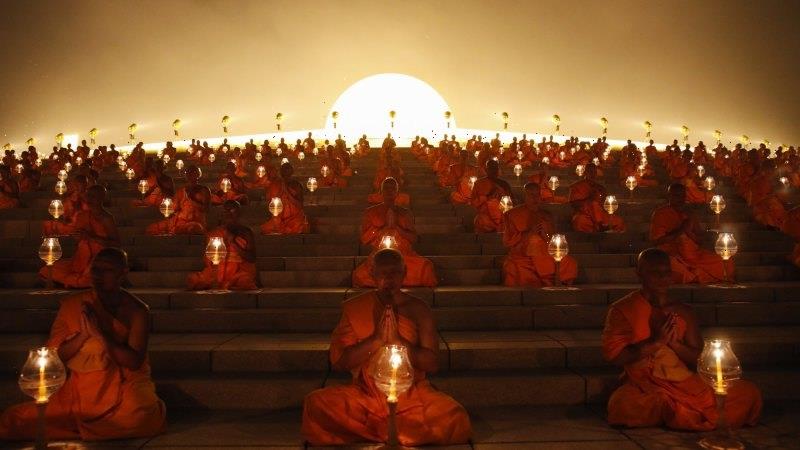