Boris Johnson is asked if he ‘feels betrayed’ by Tory MPs

Those looking to replace Boris Johnson as Prime Minister must have the support of 20 MPs in order to formally enter the race. The deadline for nominations is tonight, leaving those without the necessary support with less than 24 hours to make their case to their Tory colleagues.

Rishi Sunak, Penny Mordaunt and Tom Tugendhat are clear of the danger zone.

Meanwhile, Liz Truss on 16 votes, and Jeremy Hunt and Kemi Badenoch on 14 votes each, are all close to making it over the threshold.

In total 11 candidates have so far announced their intention to join the contest.

Currently, only 13 MPs have publicly backed Nadhim Zahawi, but the Chancellor said this morning he was confident he had the numbers to make it over the line by tonight’s 10pm deadline. 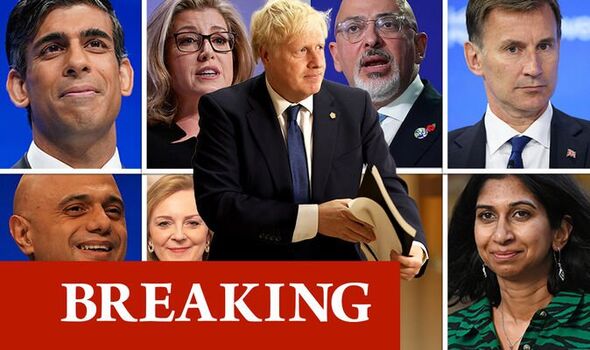 He told BBC Breakfast: “We will be putting our nomination in later today.

“I’m confident I have the backing of my colleagues.”

Sir Graham Brady, chairman of the 1922 Committee that organises Conservative leadership elections, last night said the first ballot of MPs will take place on Wednesday with candidates needing at least 30 votes to progress.

A second round of balloting will then take place on Thursday.

The senior backbencher said he was hopeful the party would be down to just two candidates by the end of the week.

“I am very keen we get this concluded as smoothly, cleanly, and rapidly as possible,” Sir Graham said last night. 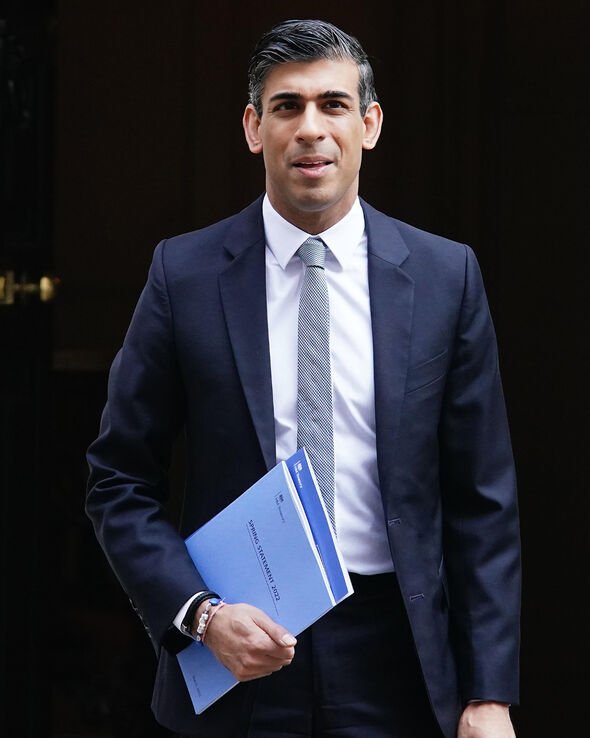 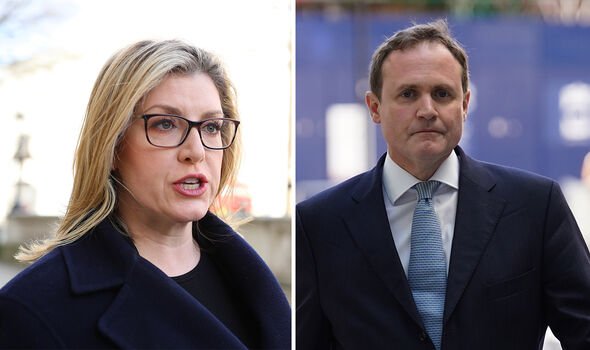 “There seems to be a quite a big field at the moment, a lively contest.

“I hope we will have a very constructive contest, but also a really good opportunity for a proper, healthy, constructive debate about the future direction of the Conservative Party.”

He added the new leader would be announced on September 5 but would not say when the final vote would take place.

Nusrat Ghani, vice-chair of the 1922 committee admitted this morning that it “isn’t going to be an easy task” for candidates to meet the 20 nominations from MPs required to enter the contest. 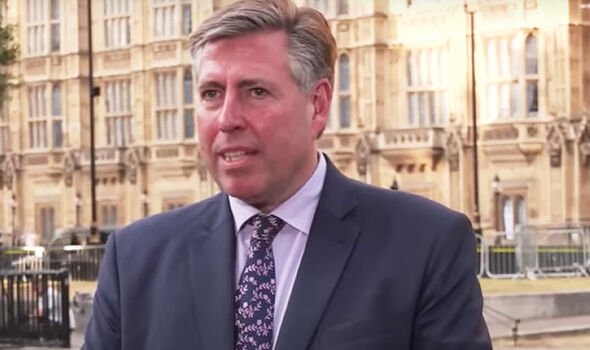 “Securing the support of 20 backers isn’t going to be an easy task.

“Let’s see by 10pm tonight who’s been able to get the nomination.”