Sen. Joni Ernst, R-Iowa, argues the quickest way to address the potential food shortage is for Ukraine to ‘win this war.’

Sen. Joni Ernst, R-Iowa, joined "Mornings with Maria" Thursday to discuss the GOP's efforts to tackle the "impending famine" as a result of Russia's war in Ukraine, arguing "simply supporting" the Ukrainians with lethal aid is a step forward in addressing the situation.

SENATOR JONI ERNST: About 40 to 45 percent of the production in Ukraine will be decreased this year because of the war and the scarcity of supplies that go into the planting season. And we know that Ukraine also supports about 400 million people around the world with its food products. So we do see that we have an impending famine. And I've heard from David Beasley at the World Food Bank that he's now going to have to take from the hungry to feed the starving. 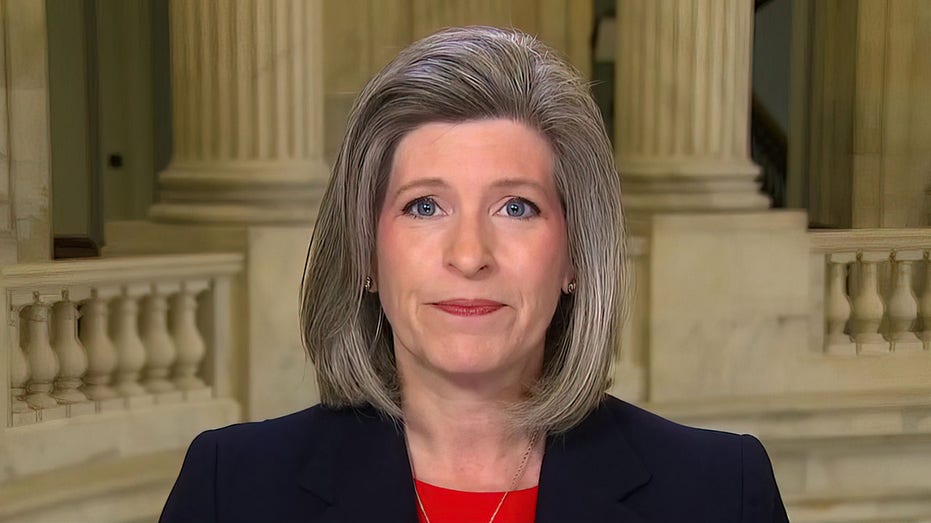 The quickest way to address this situation is for Ukraine to actually win this war so that they can get back to whatever normal is after this invasion. But simply supporting them with the lethal aid is a step forward. Additional sanctions on Russia a step forward. But then there are ways that we can help provide diesel fuel, which is necessary for the planting season in Ukraine because all of their diesel fuel is going towards the war effort. We can assist with other types of planting measures, but there are many things we could do. But bottom line, Maria. Ukraine must win this war and win it quickly.

CLICK HERE TO READ FOX BUSINESS ON THE GO 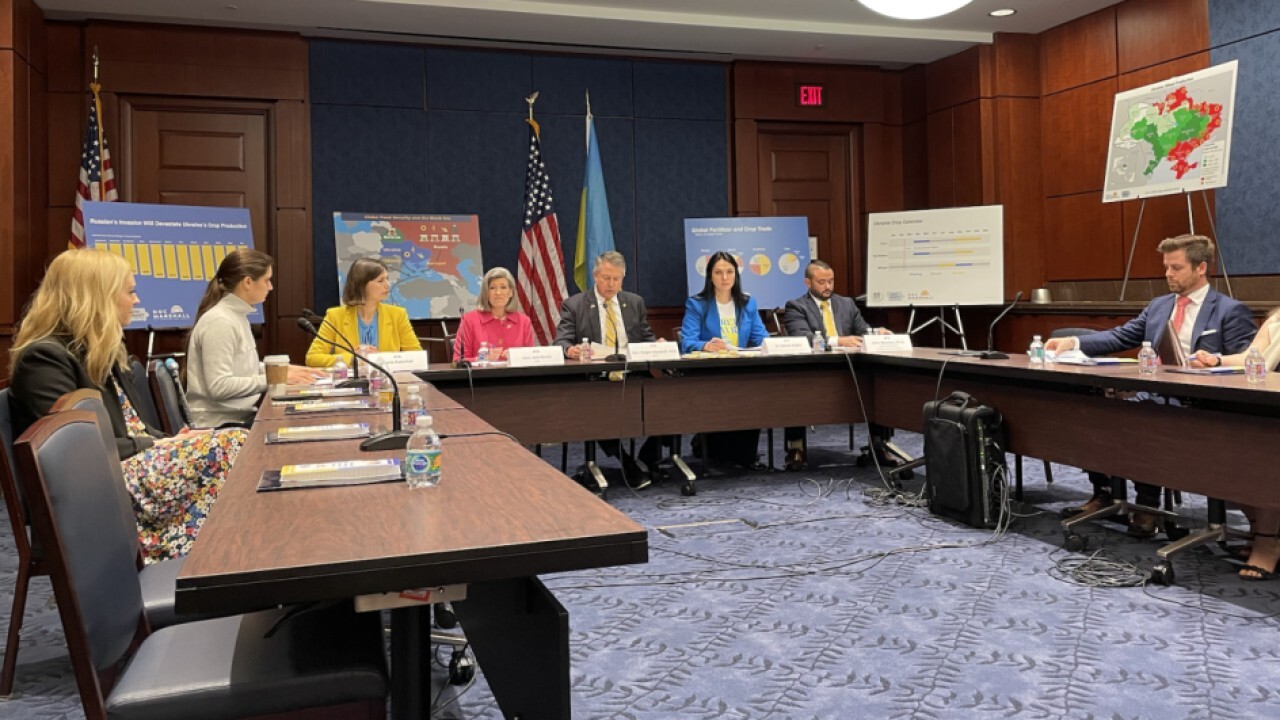