Rep. Brian Mast: My Veterans Day message – Service is worth it 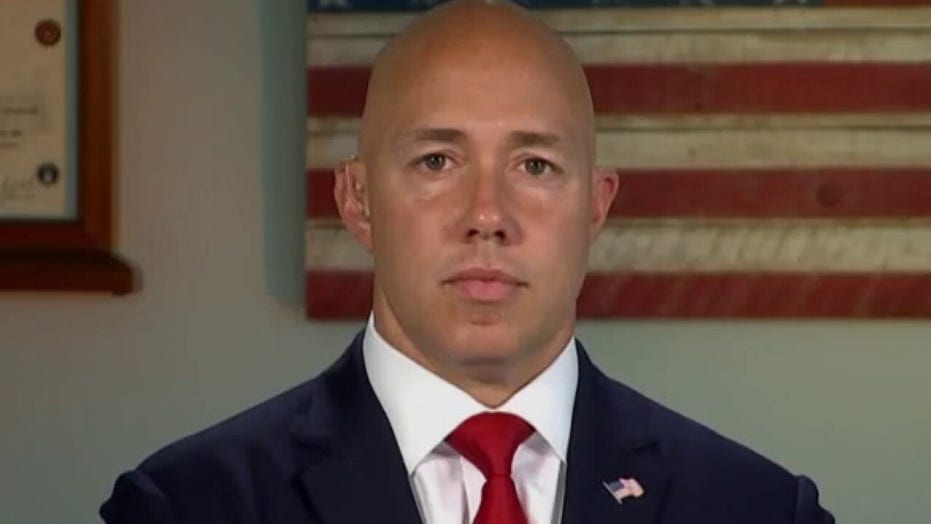 Rep. Mast: Biden’s ‘number one goal is the optics’ of Afghanistan, not the American people

Florida Republican joins ‘Life, Liberty & Levin’ to discuss the president’s response to the chaos in the troubled nation

In September of 2010, I woke up in Walter Reed National Military Medical Center. I looked down at the end of the bed where my feet should have been, and they weren’t there. I had lost both my legs, a finger, and part of my arm after an improvised explosive device (IED) went off beneath my feet in Afghanistan.

I was in rough shape, just like every one of the veterans who were there with me. Some, like me, had lost limbs. Others were covered in burns and some had lost their eyes. We all had long roads to recovery ahead of us, but what motivated me was knowing that regardless of what I had lost, I lived in America, and that meant that I could wake up and decide that today would be better than yesterday.  I know that many others felt the same because it was an example that inspired me every step of the way. That was never a question.

For the last four months, however, people have been asking me questions. Ever since President Biden’s disastrous Afghanistan withdrawal, for the first time, I’ve been asked, “Was it worth it?”

As someone who left both limbs and friends in Afghanistan, I can tell you that seeing the Taliban back in control, seeing terrorists overrun the territories you drove them out of, and seeing them impose Sharia law on innocent Afghans does make you think about that question. That’s why I know it’s a question that many veterans of the war on terror are struggling with right now.

That is my message to my fellow veterans – you made it worth it.  You served with honor and with humility.

When you sign on the dotted line, swear the oath, and put on the uniform, there are a lot of unknowns and questions. No one knows what is going to be asked of them in the course of their service. Those who serve are prepared to make sacrifices, to give up birthdays with their children, and to miss anniversaries with their spouses. These men and women are prepared to give their last breath and the last beat of their hearts in service to our nation. While no one knows what they will be asked to give, rarely does anyone expect to have to question whether or not it will be worth it.