Nicola Sturgeon told the BBC’s Laura Kuenssberg that she “detested the Tories,” sparking a fierce backlash from Conservatives. Cabinet minister Nadhim Zahawi called the remarks “really dangerous” while Scottish Conservative MP Andrew Bowie said the First Minister was admitting to “detesting a quarter of the Scottish electorate”. Ms Sturgeon’s controversial response followed a question from Ms Kuenssberg on whether she considered Liz Truss “a friend or a foe”.

The SNP leader said she would make the effort to work with Prime Minister Truss.

Ms Sturgeon responded: “We are political opponents. But I have worked with her predecessors and I will try to work with her.”

When pressed on whether she would prefer a Labour or Tory government, Ms Sturgeon said: “I detest the Tories and everything they stand for so it’s not difficult to answer that question. 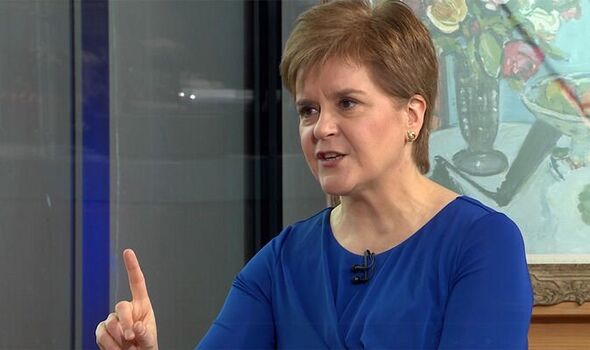 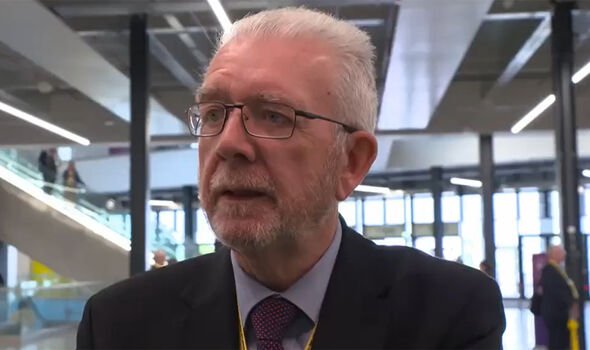 “Good to see the language of respectful disagreement being demonstrated here. Btw, how’s that plan to win over 2014 No voters going?”

Annie Wells, a Tory MSP, added: “The ‘I detest the Tories’ remark from Sturgeon is irresponsible language from someone in her position, with up to 1/4 Scots backing @ScotTories in last Parly election.

“It reveals a nastier side to the FM, one that thrives on dividing this country.” 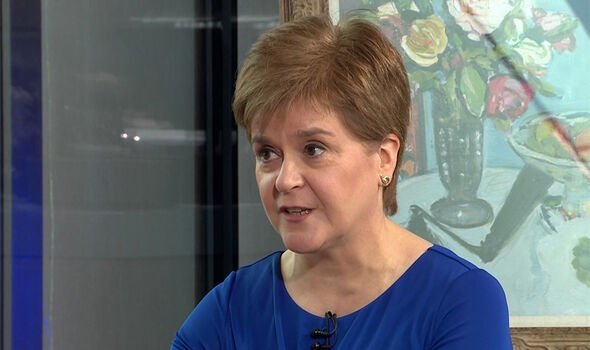 Former Scottish Conservative leader Ruth Davidson remarked: “With Nicola Sturgeon’s ‘detest the Tories’ line earlier, there is clearly a rhetoric raising strategy this SNP conference in order to other and traduce a quarter of the Scottish voting population.

“Civic and joyous – and *totally* different to other nationalist movements…”

Scottish Conservative councillor Andrew Morrison echoed this criticism: “Someone who detests 25% of the country they govern has no business being in office.

“As a councillor, I’ll help anyone regardless of their politics – and all my colleagues from all parties and none do likewise. We do not detest each other.”

Chancellor of the Duchy of Lancaster Mr Zahawi later told Ms Kuenssberg on the same programme that the comments were “really dangerous”. 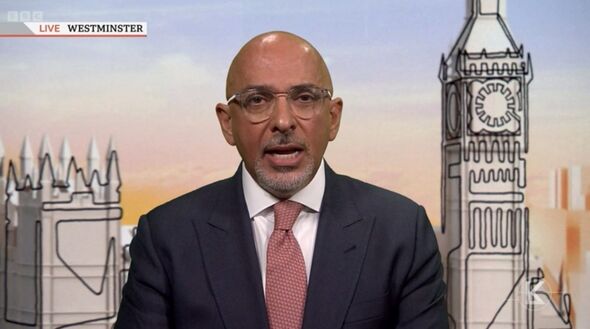 Channel 4 reporter Ciaran Jenkins quizzed senior SNP figures on the remarks at the conference in Aberdeen, arguing that Ms Sturgeon “is the First Minister for the whole of Scotland – that includes a lot of Tories”.

Mike Russell, SNP President, told him that “detest is a fair word” to use to describe the Tories.

Ian Blackford, SNP Westminster leader, distanced himself, saying he views the Tories as “political opponents” only.

Tommy Sheppard MP responded: “I detest quite often what they do and what they stand for but I don’t think politics should be personal.”

The SNP’s constitution secretary Angus Robertson said yesterday that he was “focused on making Scotland a Tory-free country” in remarks at the conference.