Crime not a partisan issue, but about humanity: Gianno Caldwell

Gianno Caldwell discusses rampant crime in America as Democrats refuse to answer his questions on the crisis on ‘Cavuto: Coast to Coast.’

Hotels are getting caught in the nation's crime wave.

The father of a Marist College student was killed inside a Courtyard by Marriott hotel in what Poughkeepsie, New York officials have described as a "random" and "unprovoked" shooting. Two men were indicted Friday on charges related to the shooting death of the father, Paul Kutz, who was visiting the area for "Family Weekend" at the college of one of his three children.

FOX Business reached out to Marriott for comment on the incident and how it is handling the U.S. crime wave, but the hospitality company did not respond by the time of publication.

The FBI’s crime statistics for 2021, released last week, show crime is not abating. "Violent crime continued to be a major issue in the United States, remaining at or near the 2020 level which saw a 5.6% increase compared to 2019" according to the FBI's Uniform Crime Report. 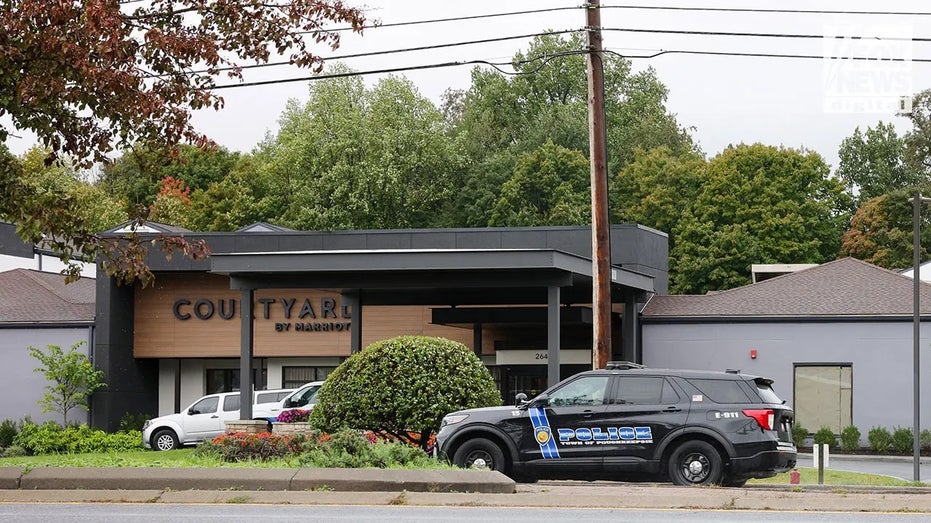 Meanwhile, law enforcement responded Thursday to an "active shooting" situation at a Hampton Inn – one of Hilton's brands – located in Dearborn, Michigan, according to a tweet from the state police. A Hilton spokesperson told FOX Business that the Dearborn Hampton Inn is an "independently owned and operated property" and that they "cannot speak on the hotel's behalf."

The suspected gunman barricaded himself inside a room at the Hampton Inn after allegedly shooting someone, Fox 2 Detroit reported. Following multiple hours of being barricaded Thursday, the man was taken into custody by authorities.

"The wellbeing, safety and security of our guests and Team Members are of paramount importance for Hilton and we continue to make every effort to ensure that all practices and standards are in line with strict safety and security regulations," the Hilton spokesperson told FOX Business. 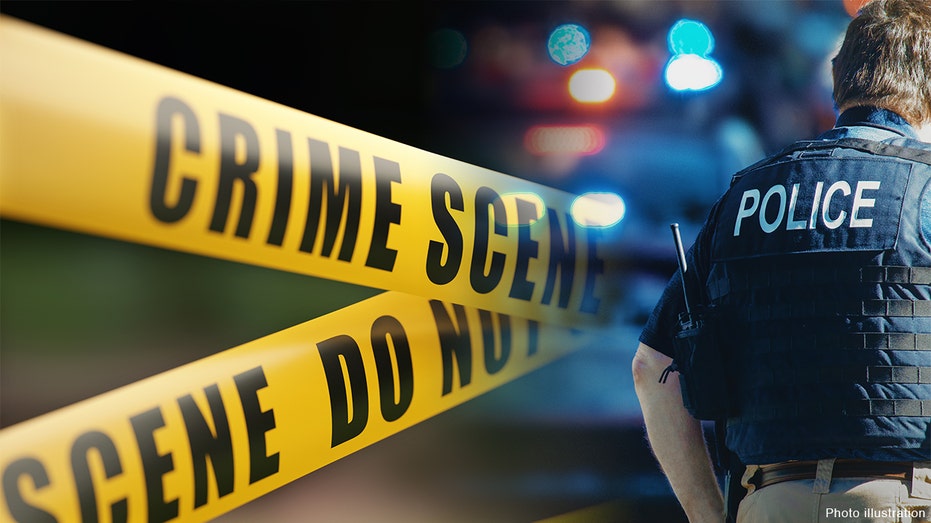 Business leaders in other industries have raised concerns about crime in recent months.

"I think the headline here is the environment that we operate in, particularly in New York City, is not conducive to reducing shrink just based upon everything you read and see on social media and the news in the city," he said.

In a September speech in Chicago, McDonald's CEO Chris Kempczinski said rising crime and other challenging economic conditions have had negative impacts on employees and customers at McDonald's restaurants.

Hamid Moghadam, the CEO of the San Francisco-based real estate company Prologis, wrote a letter calling for city and state officials to take "action around crime in our city" after he was robbed outside his home at gunpoint in broad daylight this summer.