GOP could blow 2022 midterms if they keep worrying about Trump potentially running in 2024: Gov. Sununu

Gov. Sununu urges Republicans to ‘close the deal’ on 2022 midterms

Ahead of New Hampshire’s primary elections, Governor Chris Sununu advised the GOP to stay focused on the midterm elections rather than worry about who is running for president in 2024 on ‘Cavuto: Coast to Coast.’

Governor Chris Sununu, R-N.H., argued the GOP must "close the deal" on the 2022 midterm elections, telling "Cavuto: Coast to Coast" that if Republicans only focus on who is running for president in 2024 they could blow it in November.

CHRIS SUNUNU: The only message to send, this is really serious, is the message about 2022 and its importance. If everybody is worried about what might happen in 2024, who might run for president in 2024, let me tell you, we will blow it. Republicans have to close the deal with their candidates and their constituents on their races in November 2022. If we do not do that, then 24 ain’t going to matter. Politically you have to stay focused on what is ahead of you. You have to stay focused. The Trump, not Trump thing, all of that, that is not critical for 2022. That is where we need to focus.

I am not going into details about what I talked to the former president [Trump] about, but look, I can tell you this, I think a lot of folks will run for president in 24. Let’s focus on closing the deal in 22. Our governor’s races, our local races, congressional and Senate. If we do that, independents will galvanize around the Republican Party. Independents will see confidence when we come together as a party and don’t get ourselves split. 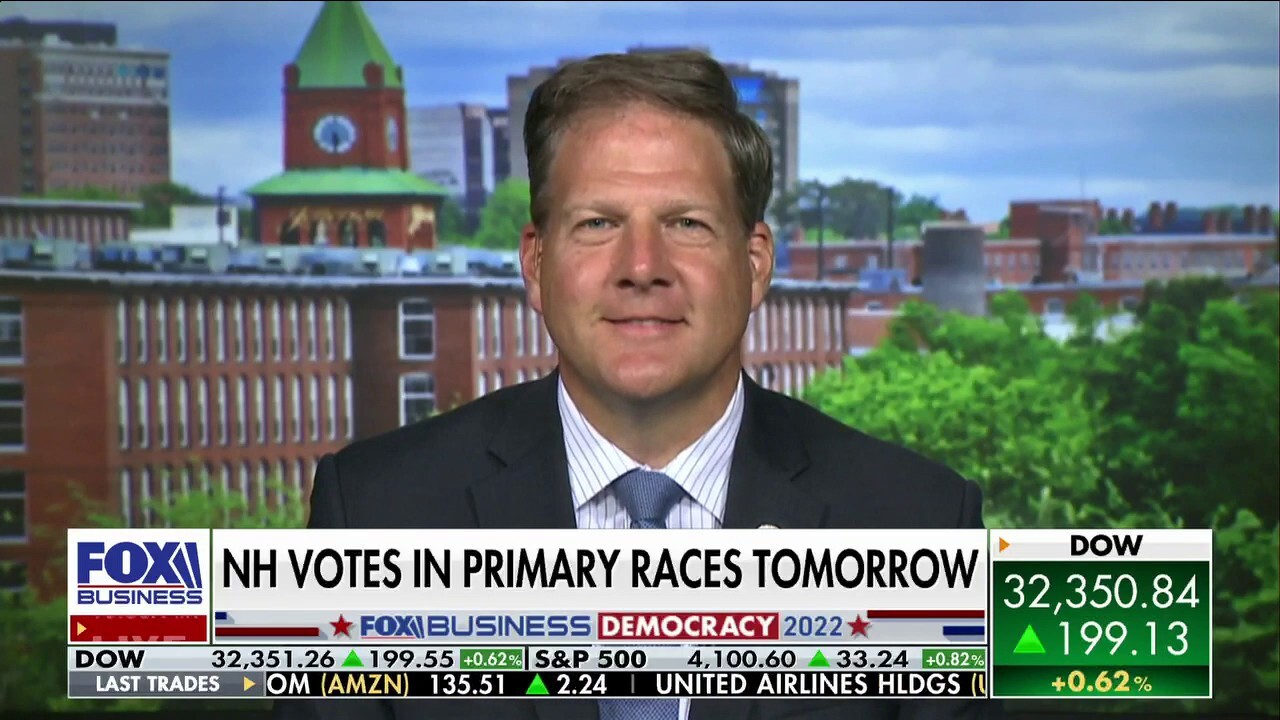